Here are 30 disturbing things that people discovered after moving into a new home. Some of them make you think that those houses were haunted.

Here is more about houses.

1. The New House My Parents Bought Has A Secret Room Hidden Under The Stairs 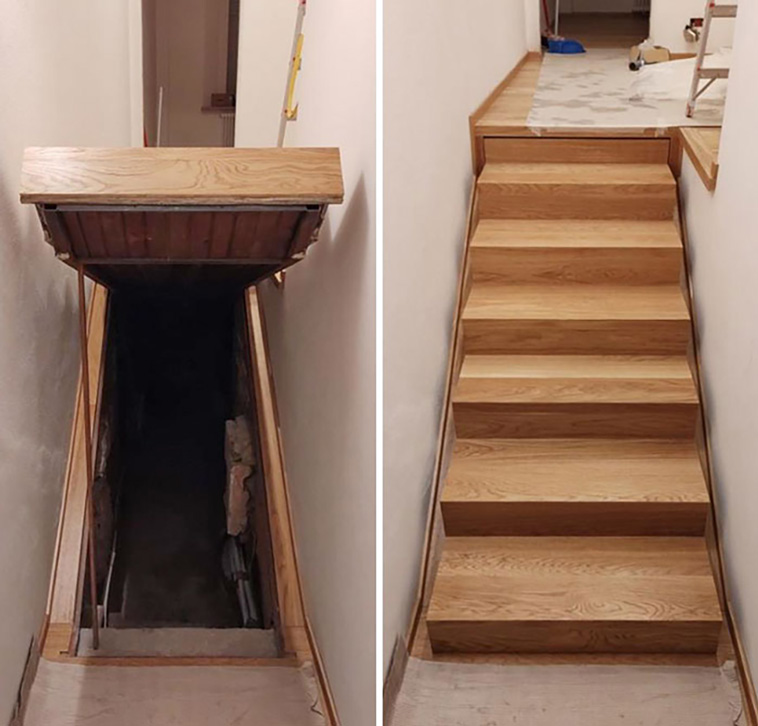 2. I’m A Contractor. Bought An Abandoned/Foreclosed Home To Renovate. This Was In The Basement Bathroom. What. The. Hell 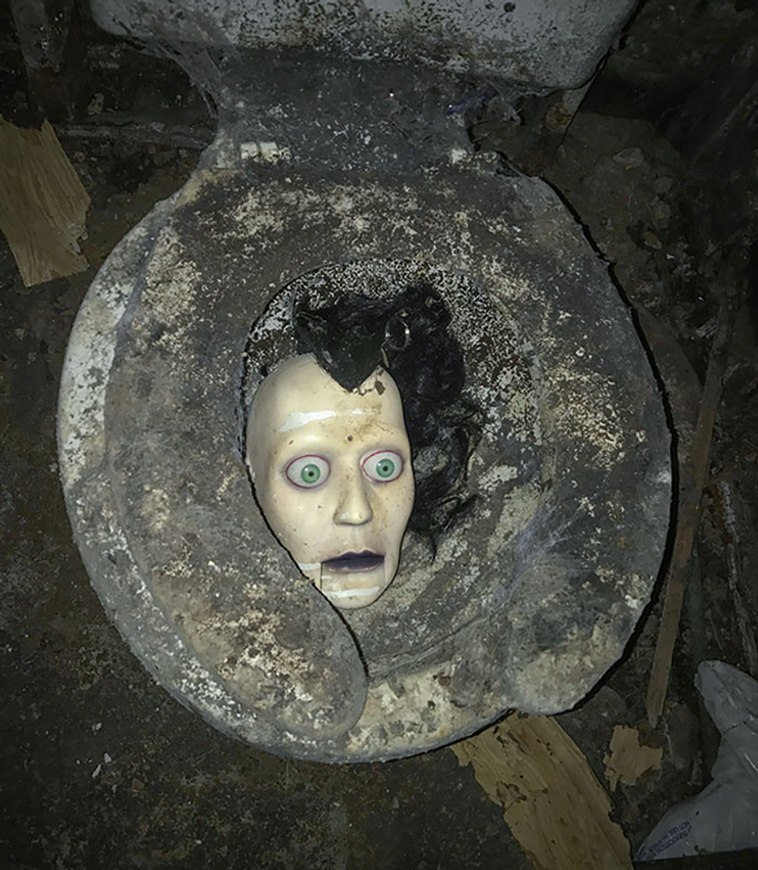 3. Found A Creepy Room In A Hidden Crawl Space In My New Home

A crawl space behind the door contained a safe, briefcase (with money of various countries and origins, silver ingots, jewelry), a stack of mysterious videotapes (one of them was labeled “No no no no”), and a note that said “save yourself”

4. So I Found This Monkey In The Attic 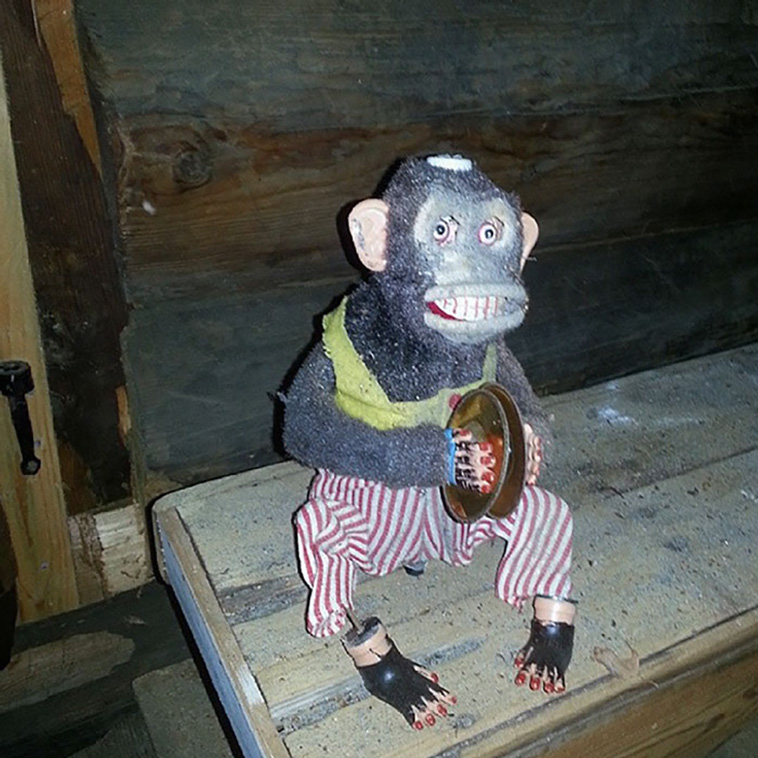 5. Just Bought An Old House (1913) And Working On Putting In A Patio. Just About Done Digging And Found This Along With Some Scattered Bones 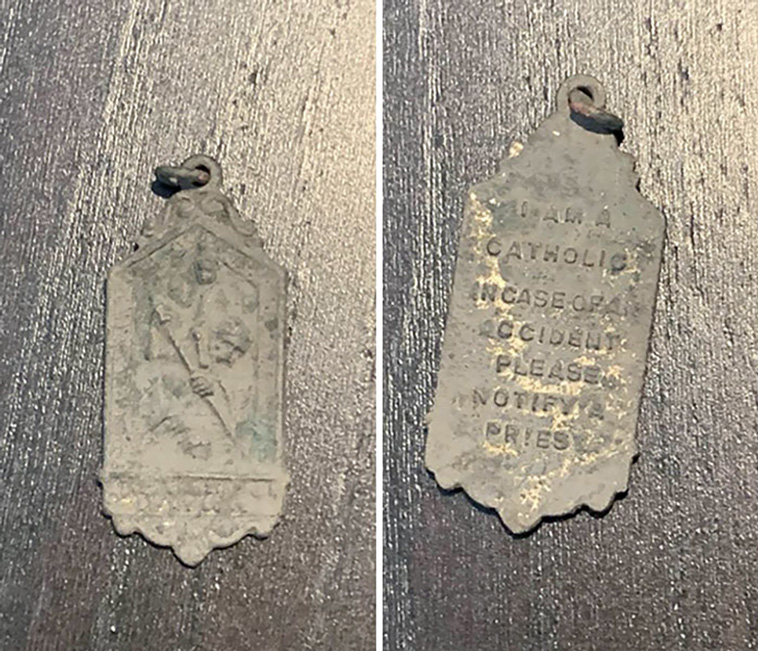 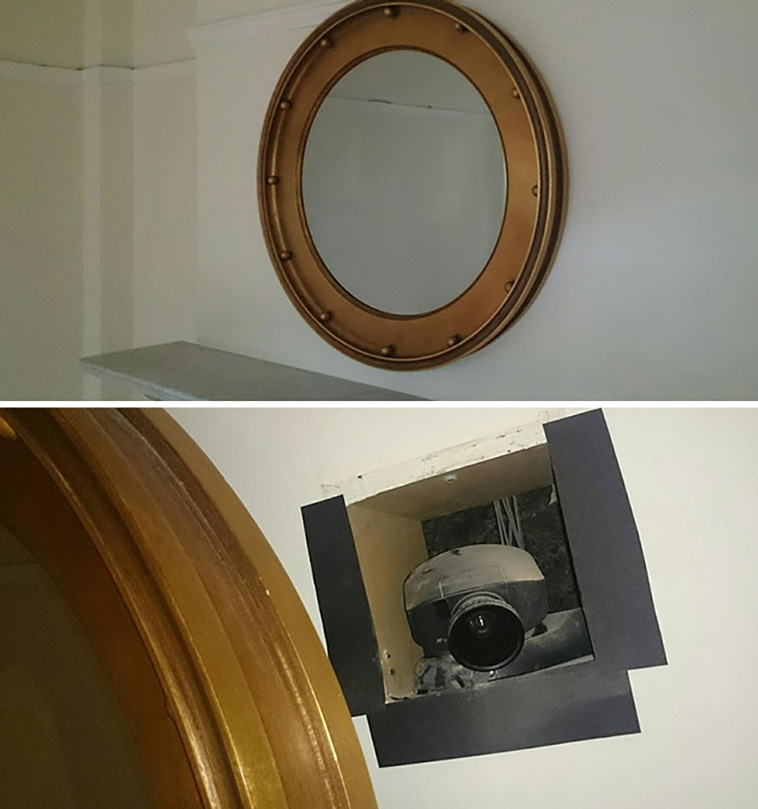 7. My Friend Just Bought A New House And Showed Me Where The Ex-Owner Was Found 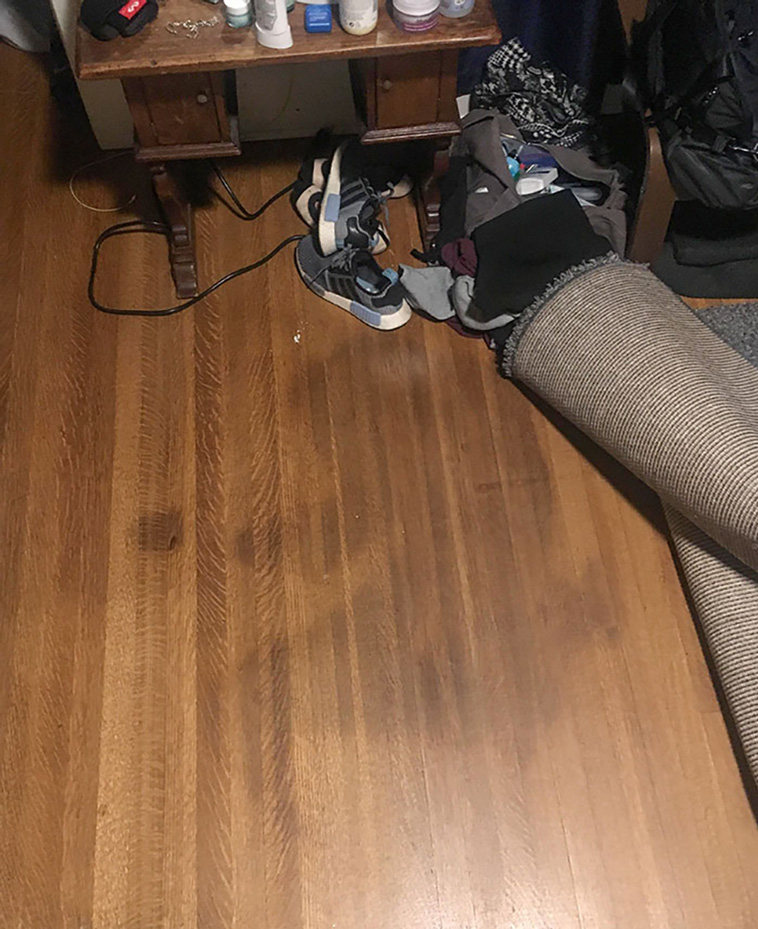 8. That’s The Eye That Can See Into Your Soul 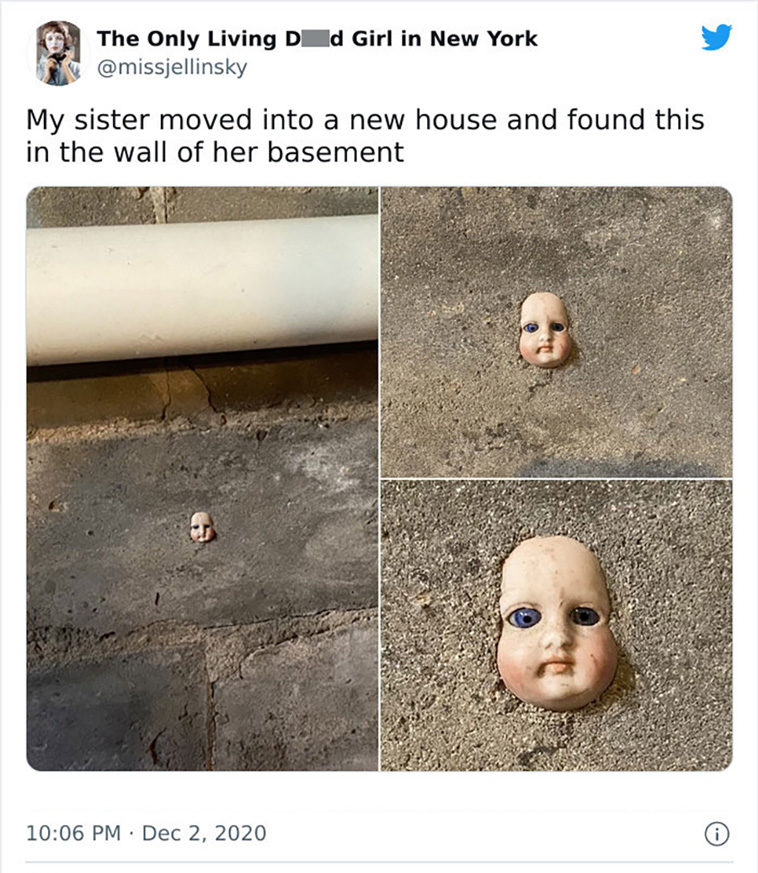 9. There’s A Room In The Attic Where I Just Moved. Pretty Sure Nothing Good Happened Here

There are no neighbors near enough to hear someone yelling if they were in here…
Hard to tell, but the door is only 4 feet tall and 1.5 feet across (lamp for scale). It’s got a light built into it and is painted light green. Metal grate on inside and outside of the door. Ceiling at its highest is a little over 4 feet. I’m hunched down to take these pics.

This is a creepy room upstairs at the far end of the attic at the house I just moved into. This house is overall about 60 years old, and apparently, the previous owner was the head of a church (don’t know if that means priest or what)

10. So My Parents Just Moved Into A New House And Found This On The Ceiling In One Of The Bedrooms. I Know Which Room I Won’t Be Staying In 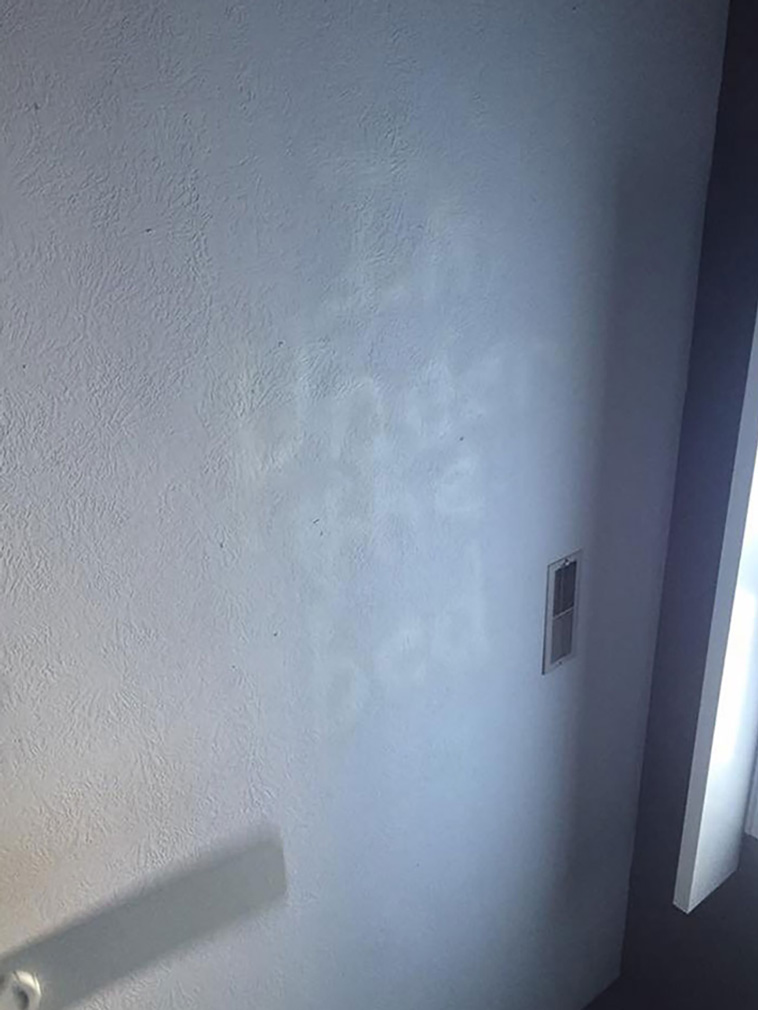