Carl Bates is a farmer based in Galva, Illinois, who was on the receiving end of some truly heart-warming support from local farmers.

After being diagnosed with terminal cancer, Carl was worried about his ability to complete the seasons harvest given his deteriorating health. His family would reach out to the local community, which is predominately farmers, to help complete a task that would have otherwise been impossible. 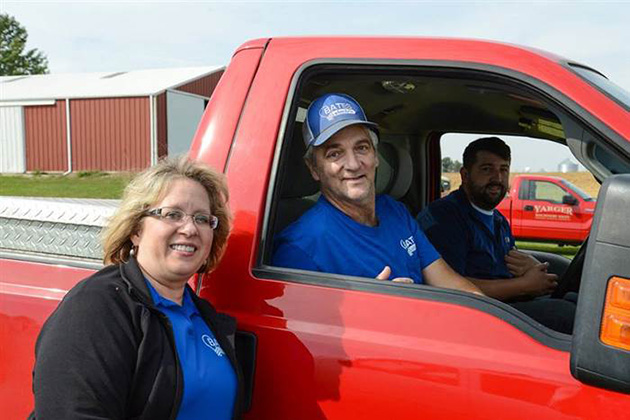 Expecting a small turnaround, the Bates family were certainly surprised to see dozens of people show up at the farm to help finish the harvest.

“With this being a small town, [all of the farmers] talk and word spread,” Carl’s cousin Jason Bates explains.

Not only was there 40 people there to help, but local business also got in on the action by providing the volunteers with food and farming equipment. 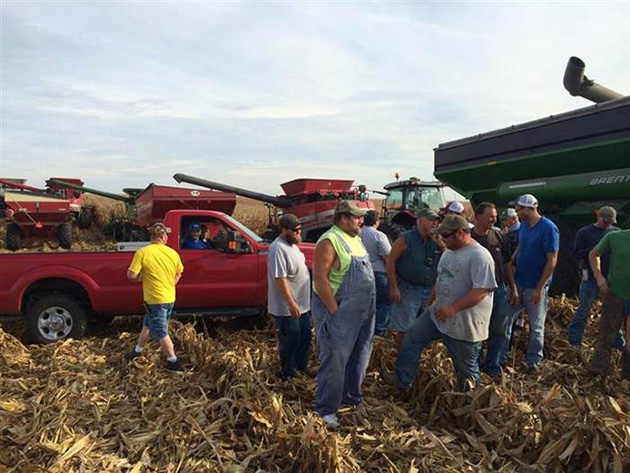 “We had 10 combines, 16 semis and around 40 people. We ended up with all these people showing up and had to organize,” Carl told reporters.

Despite his current condition, Carl wanted to help in any way he could, so he would join the farmers by riding along as they harvested his crops in record time.

“It took about 10 hours to harvest all 450 acres, which would have otherwise taken us nearly a week. One of the things we’ve noticed is how great it is to see people help each other for a change as opposed to all the bad news stories out there,” Carl added. 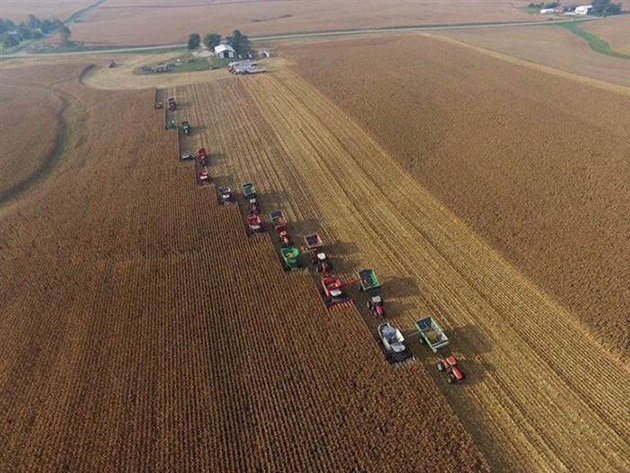 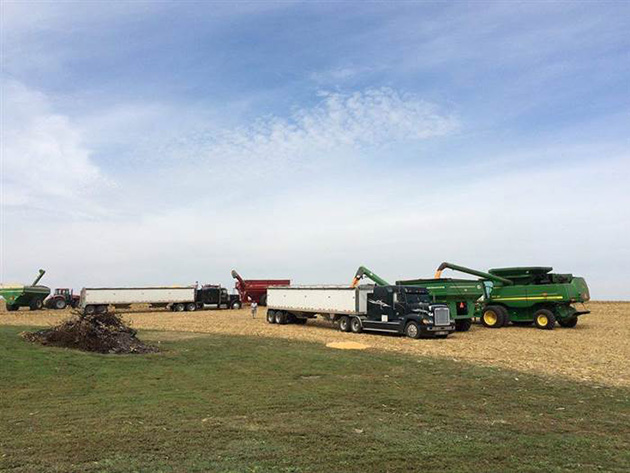 Such a kind gesture from a local community allowed Carl and his family a little respite for what would have been a very daunting harvest season. As he continues to fight on, Carl is forever grateful for the compassion shown by the community in Galva.

“With all the kind thoughts and prayers, it’s been very humbling and heartfelt and has meant a lot to the family. We are all dumbfounded that this story has traveled so far and done so much.”

The video below shows how the community has helped the Bates family.