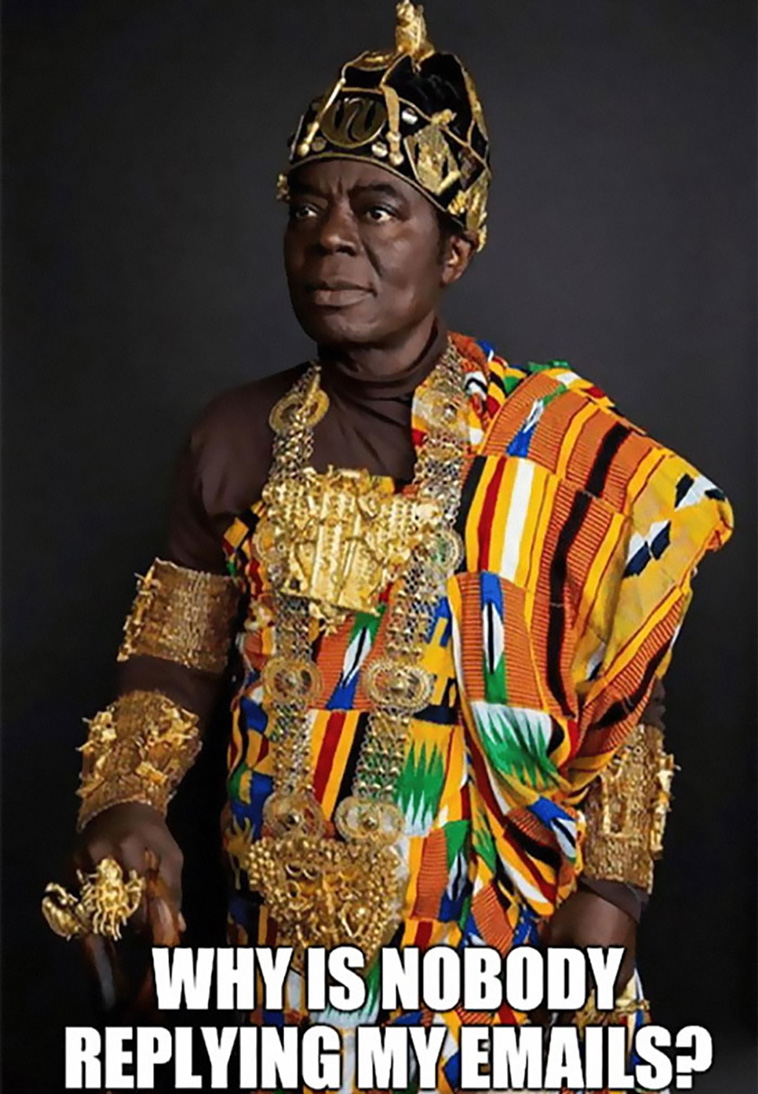 Nigeria. that everyone here is into scamming people 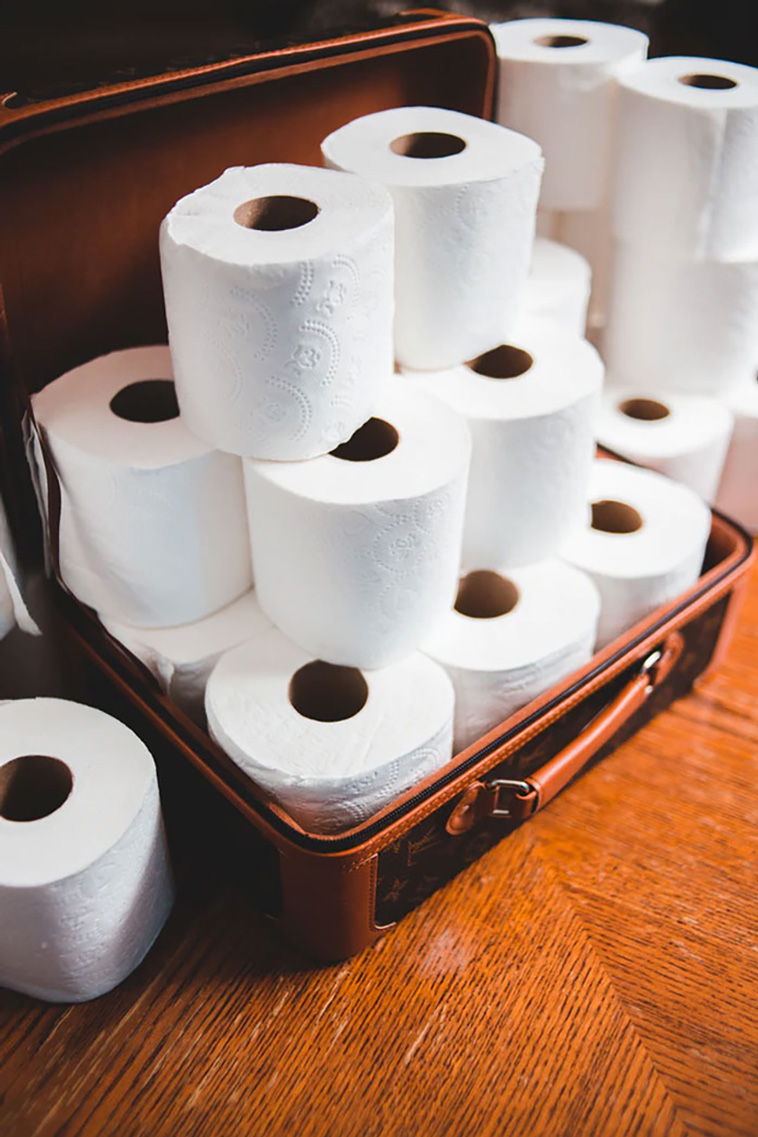 When I started dating my now wife (who is from Oklahoma), she informed me that her friends and family were convinced that Canadians didnt have ice or toilet paper. They wanted her to ask me about it apparently because they were confused by that. I had never laughed so hard. I mean.. its Canada.. we are ice 70% of the year basically. 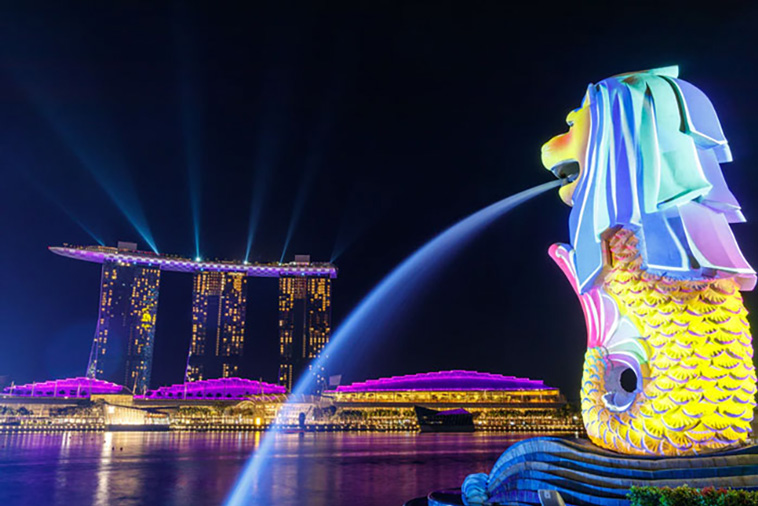 No, we’re not part of China. We’re not even in the same region. Yes, the population is 60% ethnically Chinese, but that doesn’t make us part of China any more than it makes the USA part of Britain. As a matter of fact, there’s a problem of racism against mainlander Chinese, since locals tend not to see them as “true” Singaporeans. This is exacerbated by the fact that lots of mainlander Chinese are pretty pro-China (human rights violations and all), while the local Chinese don’t like China and the CCP very much. We’re closer culturally to Taiwan.

It is not illegal to be naked inside your own home. You can be starkers while bathing or fucking if you like. You just cannot use “I am in my own home” as a defense against streaking or showing everyone your rude bits. 90% of the population live in government apartments and we don’t need pervs flashing their dongs through their windows. Incidentally, this law came about because pervs were flashing their dongs through their windows. Singapore used to have a big flasher problem back in the 80s – times were weird.

It is not illegal to chew gum, only to import/sell it or bring it onto the trains. This is because dickheads used to literally gum up the train doors and make everyone late for work. The government put up with it for a few months and then said fuck it, no more gum for everyone, this is why we can’t have nice things.

The government doesn’t fine people for every little offence anymore. They used to, but enforcement has become lenient in the last two decades. Sadly, this means there’s a ton of litter where the streets used to be pristine. Still, you might not want to litter or spit right in front of a police officer. 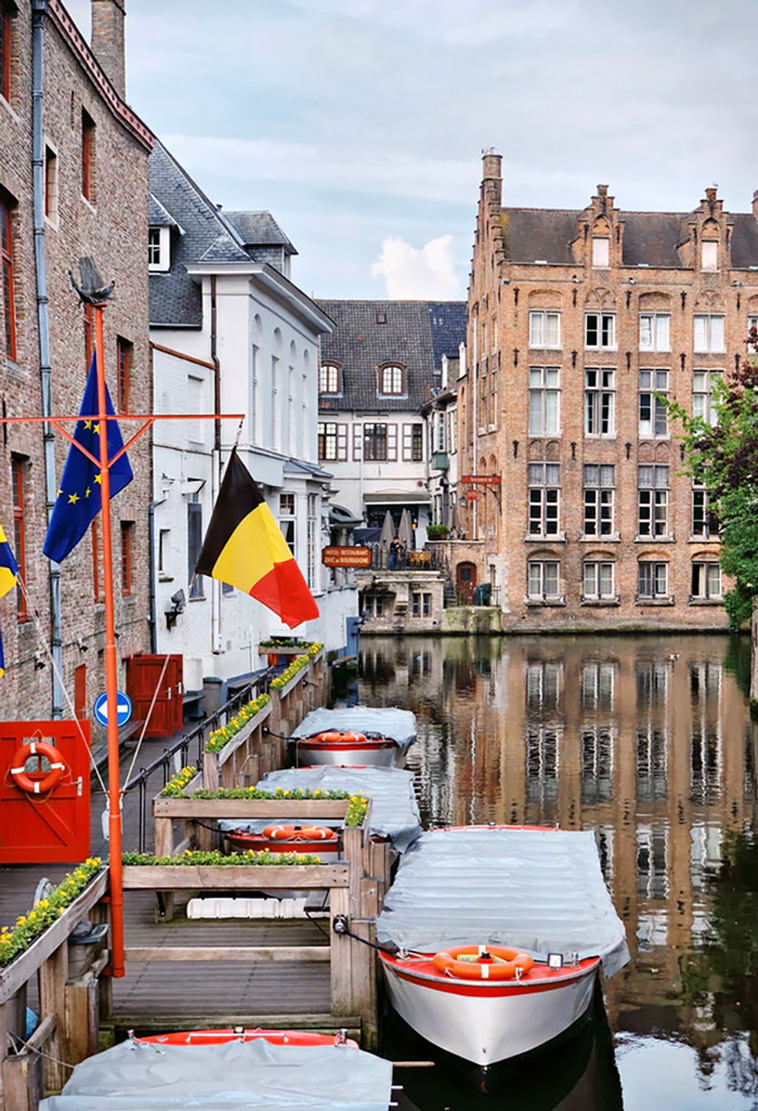 People generally assume that when you’re from Belgium, you are French-speaking.

While a big part of the country is Francophone, the majority population is Flemish (Dutch-speaking).

I blame this on mostly 3 factors:

People mainly visiting Brussels (which is bilingual, but has a Francophone majority) 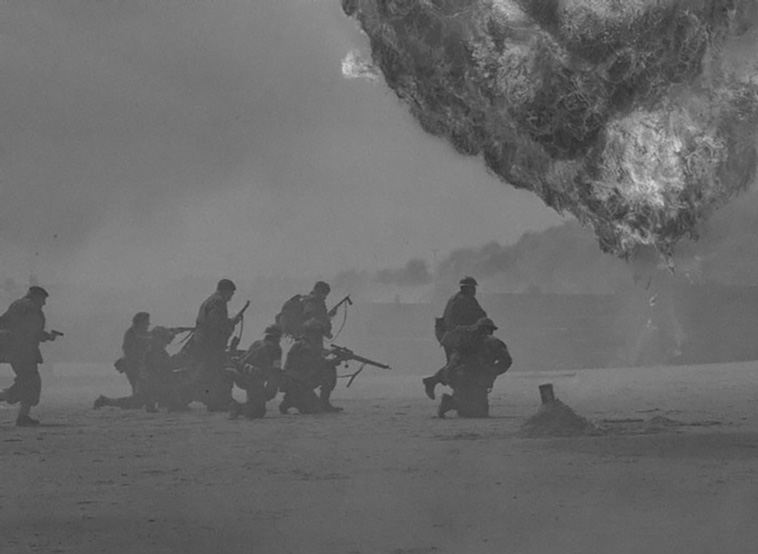 All Germans have some secret knowledge of the Second / World War II they would love to share. I always found that interesting when I lived in London and esp English people 40+ would ask me of some first-hand experience of the War (keep in mind that not even my parents were born at that time) ?!?! Fact we know the same as you do from History classes etc. 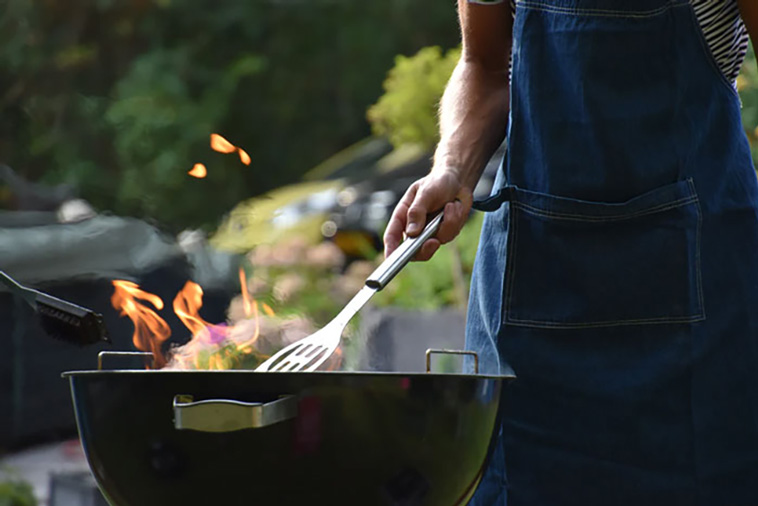 That we say “shrimp on the barbie”, it was an ad campaign to appeal to Americans, it was the most successful tourism campaign still to this day, but literally no one in Australia says that

No Italian aren’t all short, black haired, fat, mobsters that wear wine-stained tank tops and coppolas. We are loud tho
MacCigo 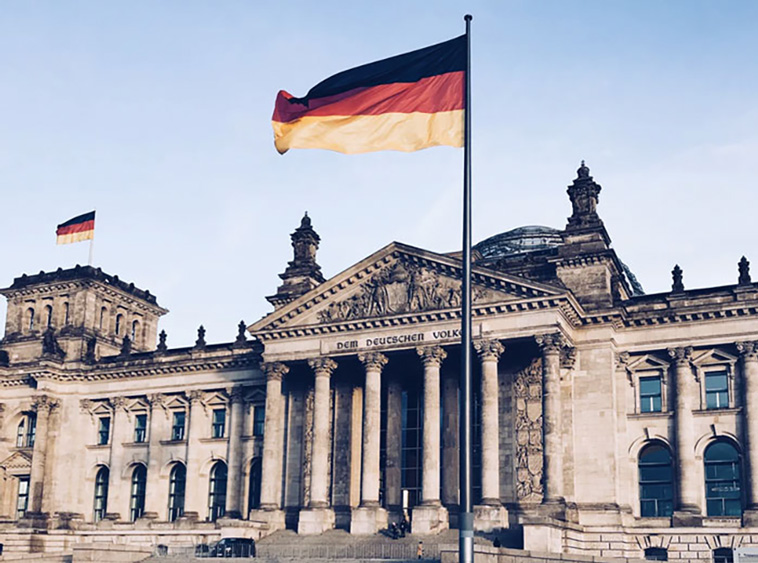 Germany: We don’t have humor and live to work

That Africa is a country.
ta_ref 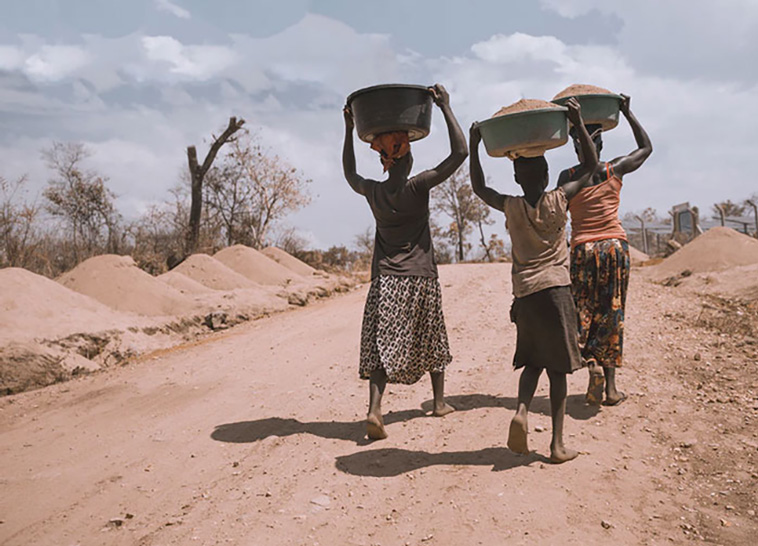 I live in South Africa.

That does happen in certain parts of Africa but i live in the suburbs of Cape Town, we have better internet than some first world countries.