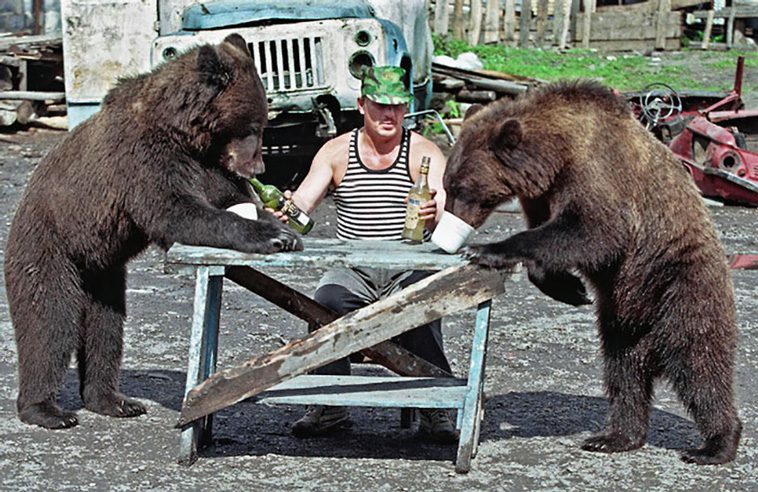 The myth is that everyone here is always drunk on vodka and people all ride bears, play on balalaikas and dance the kazachok and that we’re either drunk or mad.

While there IS a problem with alcoholism, a lot of people don’t drink, especially not vodka.

Funnily enough, bears do appear, but VERY rarely. And the people that ride bears or have them as pets? They’re considered unusual by other Russians.

We dance the kazachok only ironically at this point lol

But, ushankas ARE great and warm, so people do wear them – not ALL of them though Also we’re not all superpeople 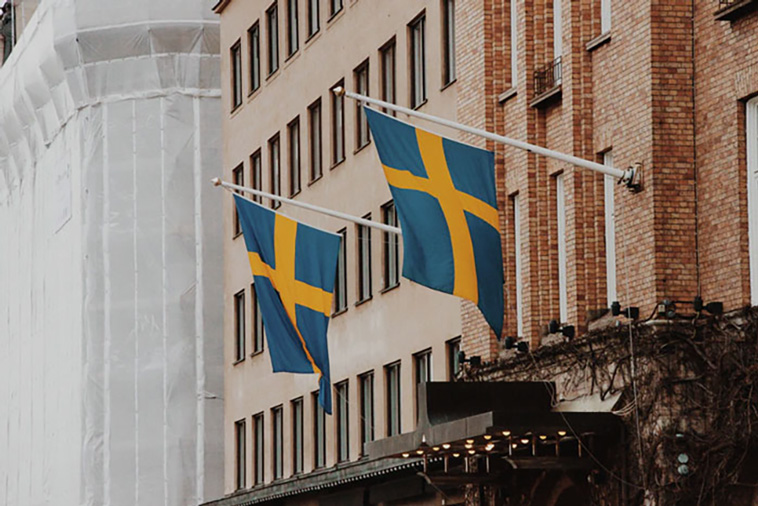 Sweden is a socialist paradise.

It’s neither socialist, nor a paradise (though it is a nice country to live in except for the weather). 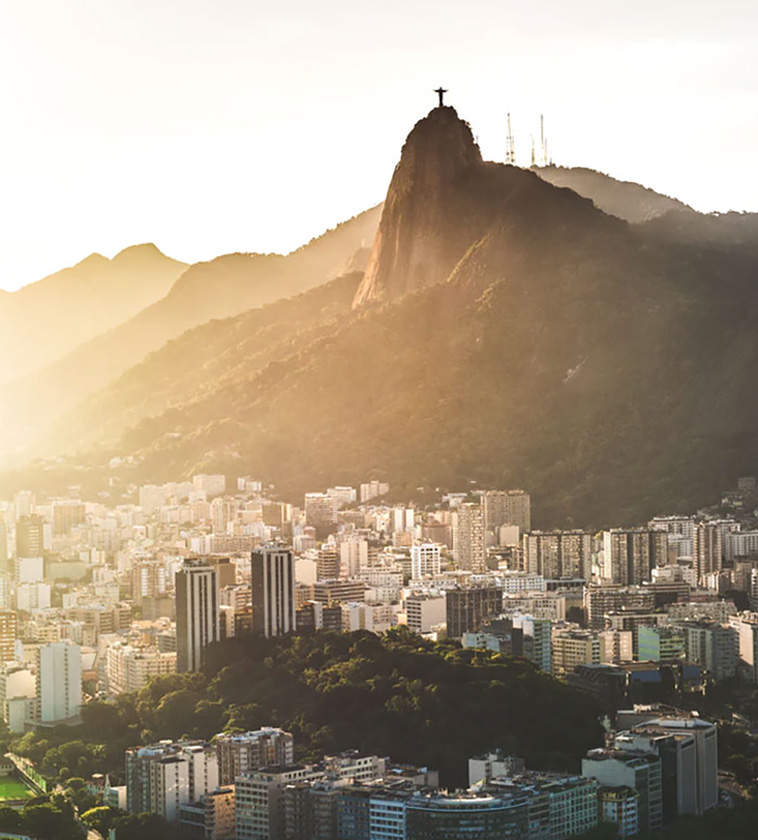 That Brazil is a huge tropical jungle in which people speak Spanish.

Brazil actually has several major cities and different environments. São Paulo for instance is a huge sprawling metropolis with as many inhabitants as New York and Los Angeles combined. In some southern areas of the country it actually snows.

And we were a Portuguese colony, so we speak Portuguese. 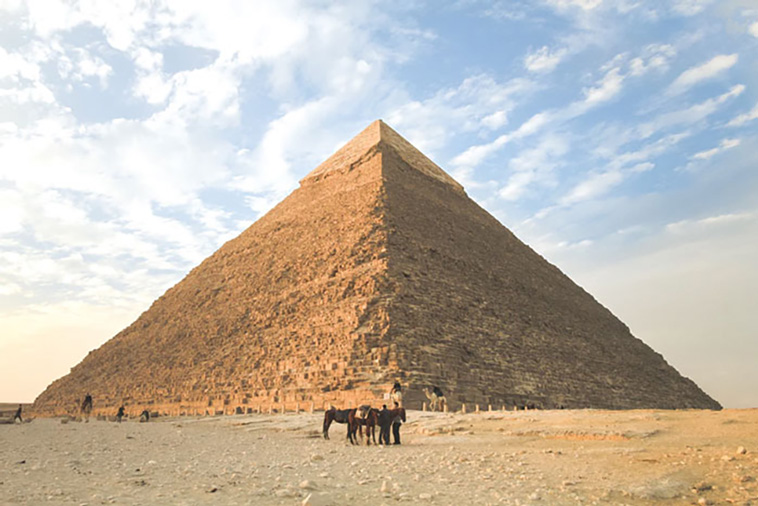 I’m American but I lived in Egypt for a while. It’s incredible that more than one American who wasn’t a child asked me if I lived in a pyramid.. 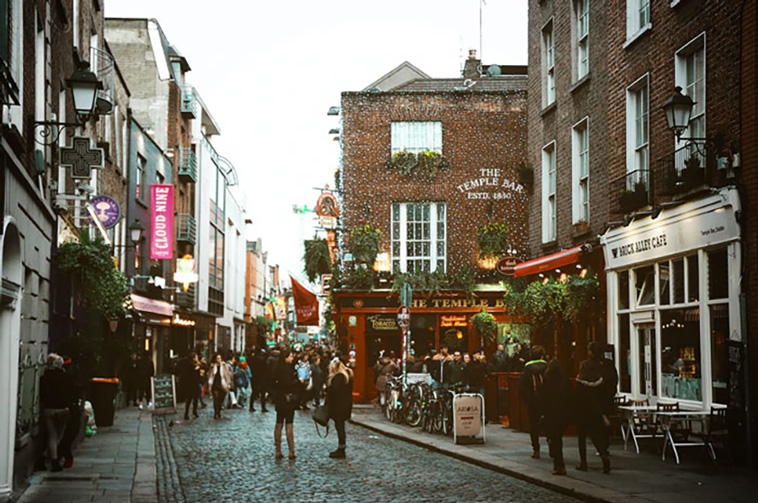 All of our country is just weed and red districts. Yes we have these things.. but the Netherlands has lots of culture!
Gingyfiz

I feel like Russia is commonly hated especially lately (not that there are no reasons for that huh).

I have a strong feeling that people simultaneously think that Russia is a dangerous shithole and that we all here love and support Putin and his government. Both of those things are not true.

Well, some parts of Russia are poor and I myself have friends from different places who have only 10-15k roubles monthly to spend ($150-200).

At the same time, even though I am pretty privileged being born and raised in Moscow in an upper middle class family, have a flat that I don’t need to pay rent/loan for (my husband’s family got it for free during the USSR period); my very first job ever pays me enough money to spend on anything I want except for big purchases like a new iPhone or a car; I have a degree (not for free but for reasonable money ($2500 a year)); and last year our free healthcare literally saved my life (yeah I know, taxes, I pay them, nbd).

Small quality of life things we have: I haven’t used any cash in years, everything can be paid via Apple/Google/Samsung Pay, even in the smallest shops. Our delivery services are on point, I can order any groceries I want via an app and they will deliver them in 7-15 minutes. Moscow is covered in carsharing cars and, even though we don’t have our own car, we don’t need it because parking prices are high and carsharing cars are literally on every corner here.
palemoth 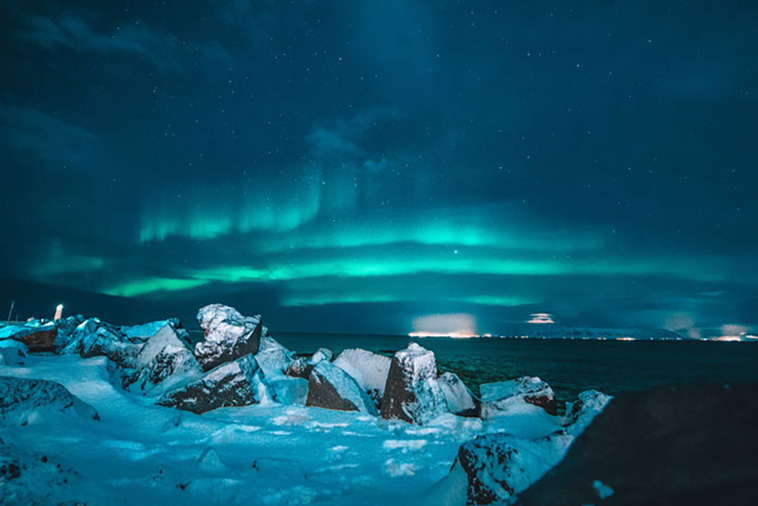 Iceland was not named as part of some conspiracy to keep folks away from a good thing. The name comes from the fact that early settlers arrived during summer and then suffered horrible losses of livestock and people once winter hit and icebergs were seen filling the fjords. It was more of a warning than anything, that this place sucked. Greenland on the other hand was probably named as such to make it sound more hospitable 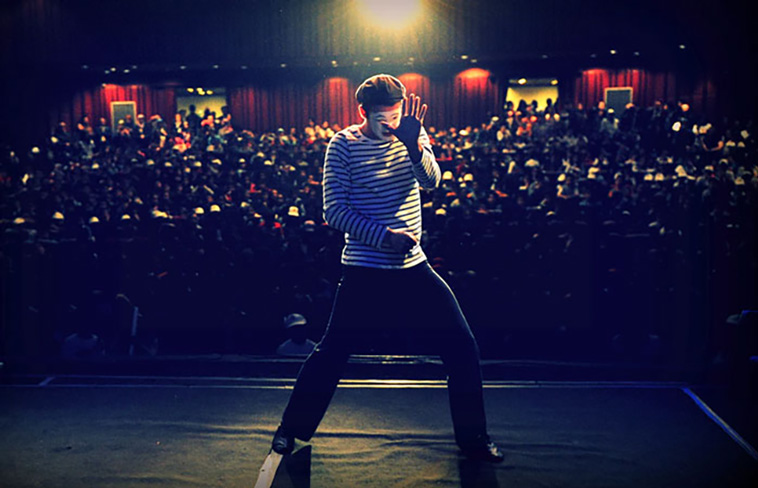 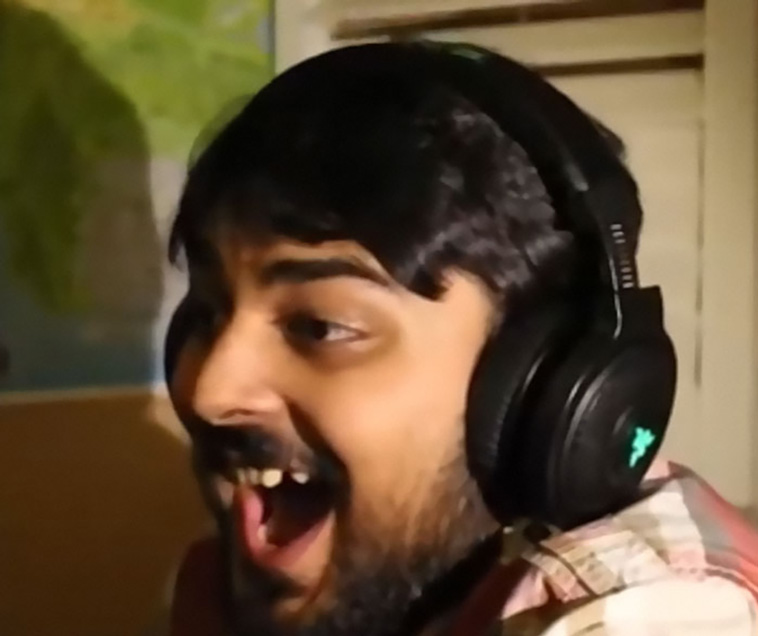