It is so hard to forget some common myths. Even if they are ridiculous some people might believe in those myths. A Reddit user asked ‘What is a common myth about your country that is 100% false but many people still believe in it?’ and here 30 of the responses. 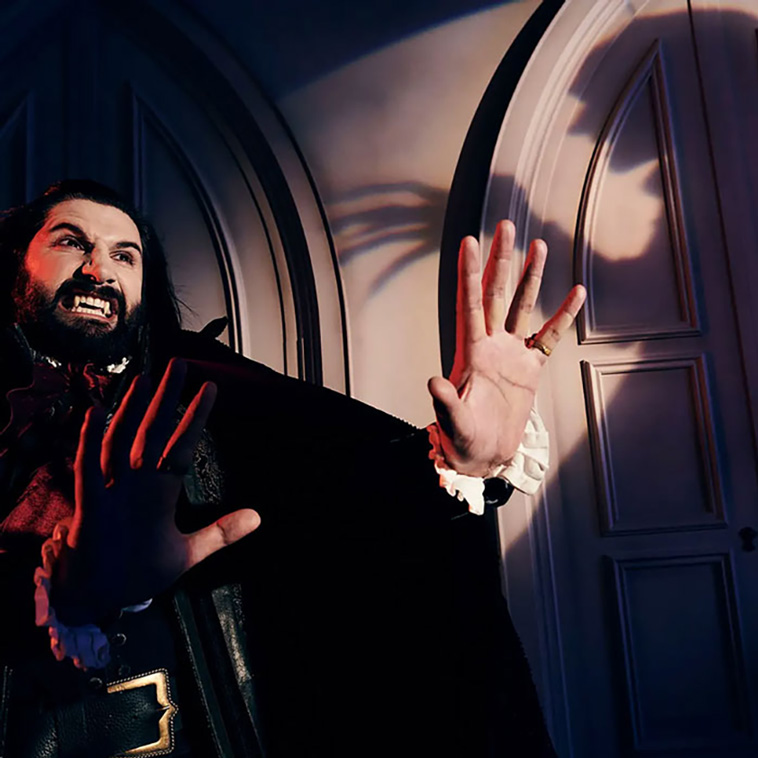 Romania. Many people believe we have vampires, but in my 700 years of living here, I haven’t even seen one.

I asked my mates back in the castle and they also haven’t seen any, and they’ve been around for longer than I. 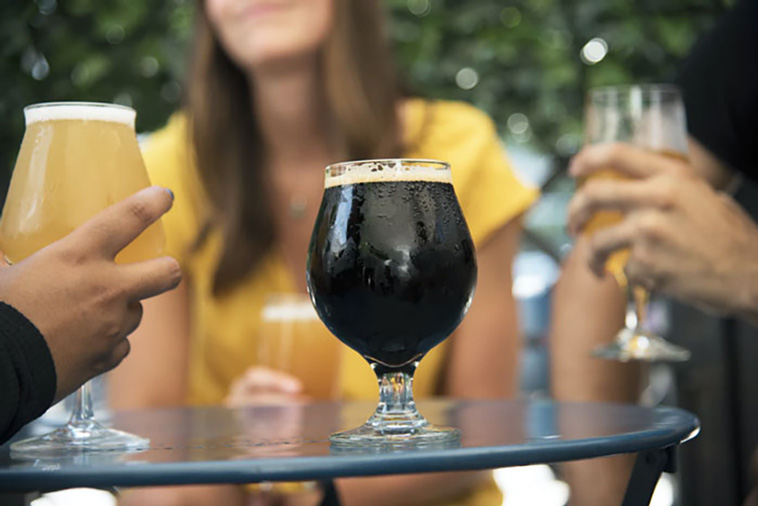 That the Irish are the biggest drunks in the world, completely false and mean as we’re only the second biggest drinker in the world but we hope to get first place next year 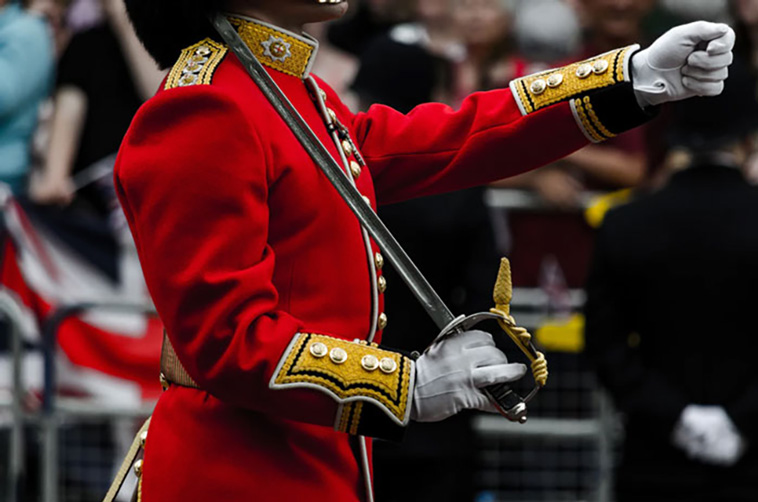 People think British people are either stiff Upper lip public schoolboys or cockney brick layers/football hooligans. There’s a whole world of people in between! Some of us don’t even like football. One of my friends DOESNT EVEN DRINK TEA! Not sure why she’s my friend to be honest. 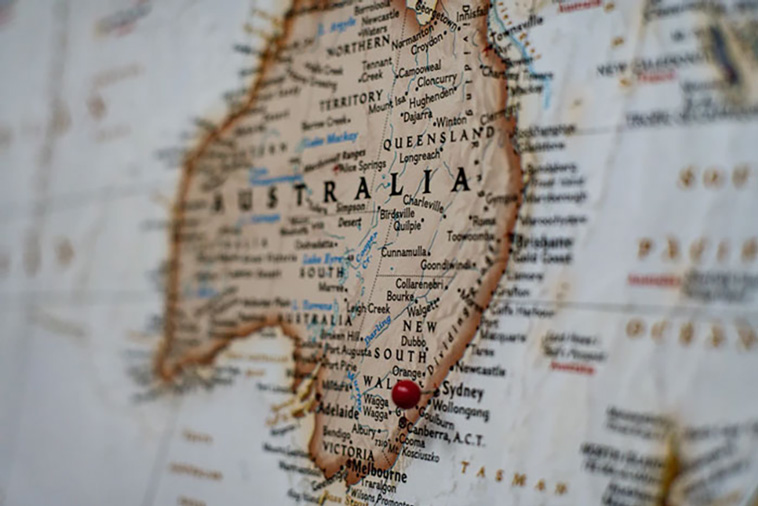 Australian here. Glad u asked. Everyone thinks it’s as dangerous as f**k, that spiders, drop bears, snakes, feral cats and dogs will rip ya f**king heart out every time you step out the door. The truth is that unless you act like a halfwit, poke said snake/spider with ya finger then you’ll be fine. Battle echidna, dervish spiders, saltwater crocodiles and drop bears don’t live in suburbia; you need to go into the bush to even see a lizard which usually promptly f**ks off the moment a stone footed oompah loompa waddles past. 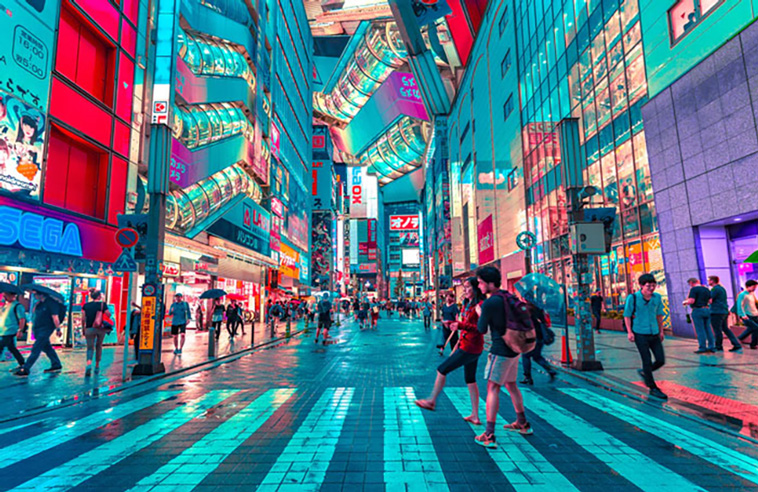 That Japan is incredibly efficient and futuristic. Major LOL. So futuristic here that I can’t even pay my bills online, and if I want to set up an auto paying bill I have to request a form by mail, fill it out, and then take it to the bank in person. Not to mention I have to send in all my monthly reports by fax. 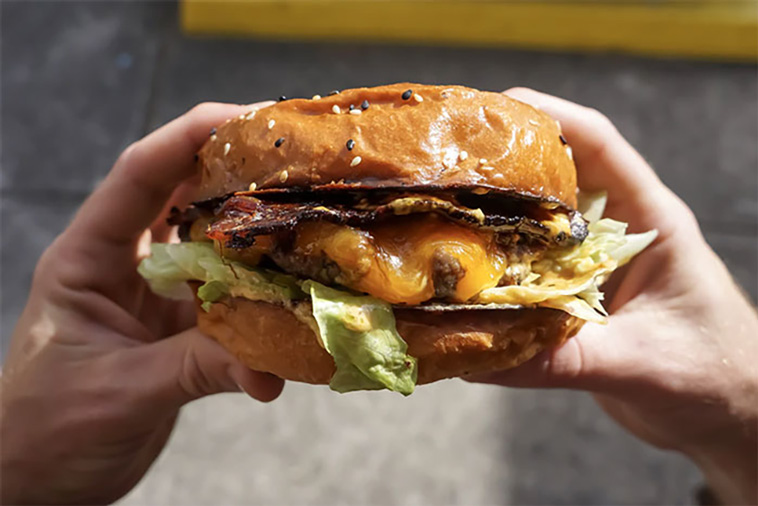 We aren’t all overweight people wearing Old Navy American flag t-shirts and khaki shorts. Only, like, 60% of us. 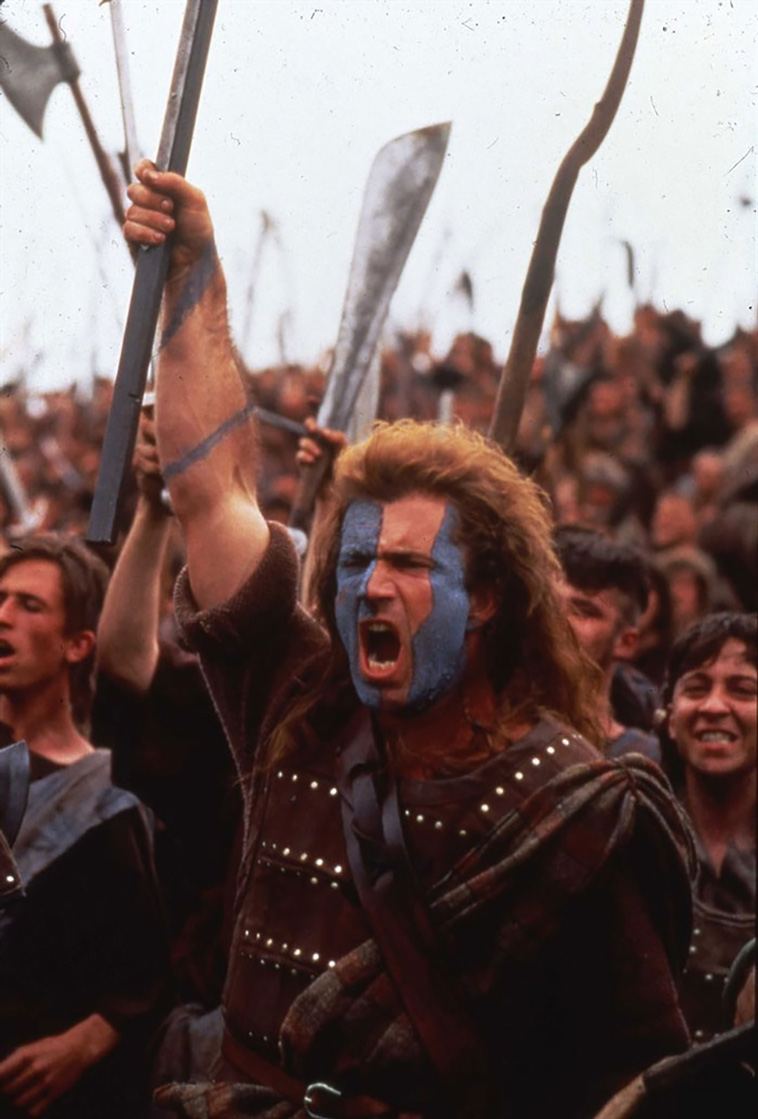 Scotland: We’re all ginger alcoholics who hate the English and run amongst the hills in our ‘skirts’ screaming “FREEDOM” 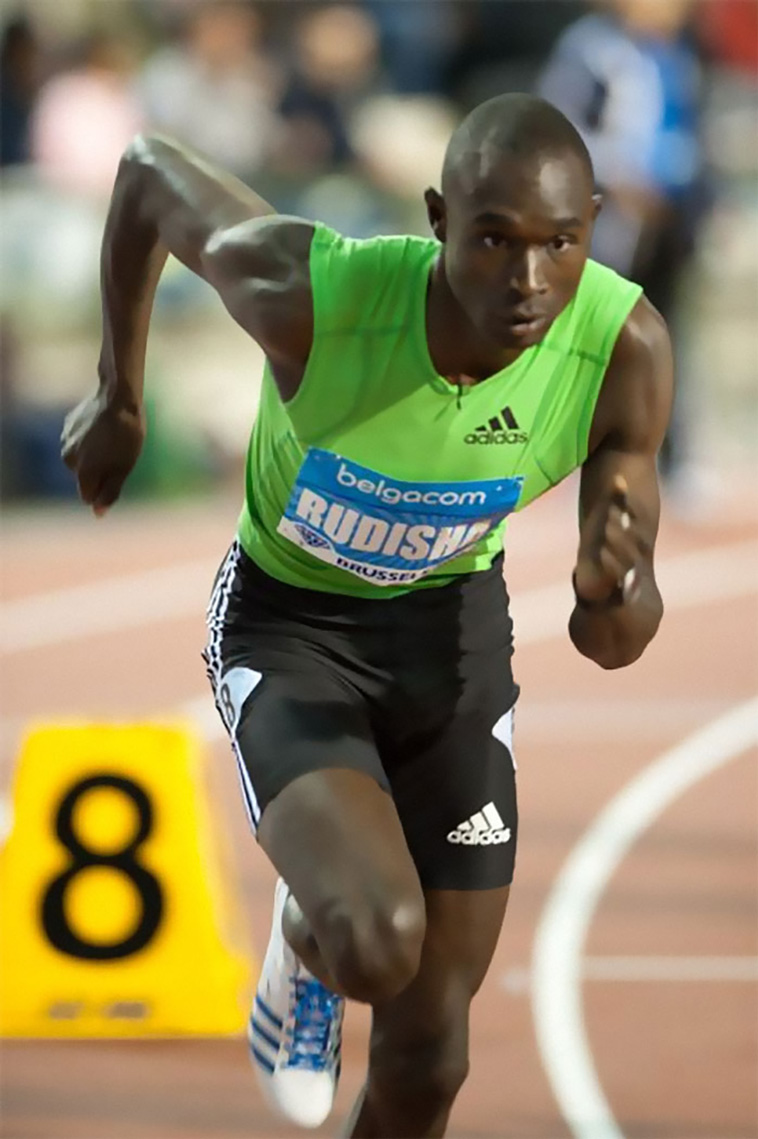 Kenyans are all long-distance runners, live in huts, speak no English, and have pet wild animals. Ugh.

So here goes: The long-distance guys are mainly from one community/ tribe called the Kalenjin that’s about 15% of the population. Next, Kenya is still a developing nation with a lot of poverty, but there’s a lot of modern architecture. Next, the country is rated 18 out of 100 on the English Proficiency Index. And lastly: you can apply for a special (and rarely-granted) permit for your bobcat named Babou, but keeping wildlife is not at all common. And the Kenya Wildlife Service will conduct regular visits to ensure Babou isn’t being kept in Meowschwitz-like conditions. 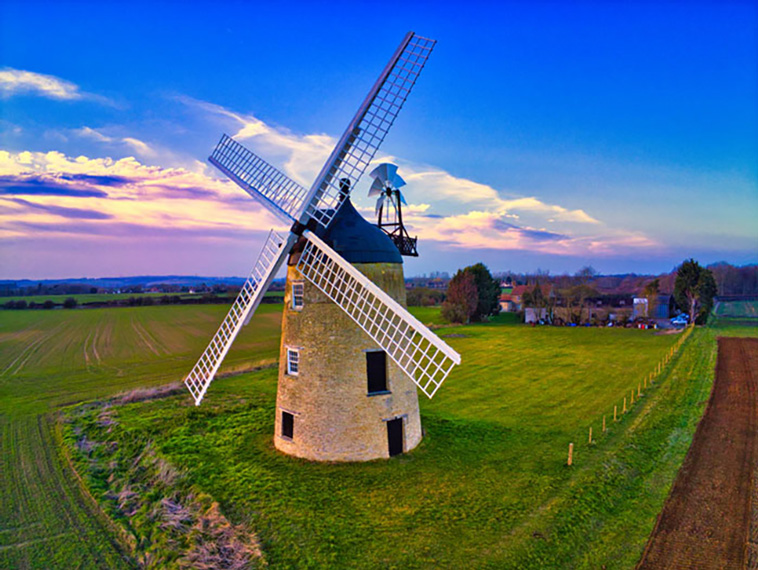 Oh so much, according to popular opinion I should be a weed smoking, clog wearing tulip farmer living in a windmill. Can you guess where I am from yet? 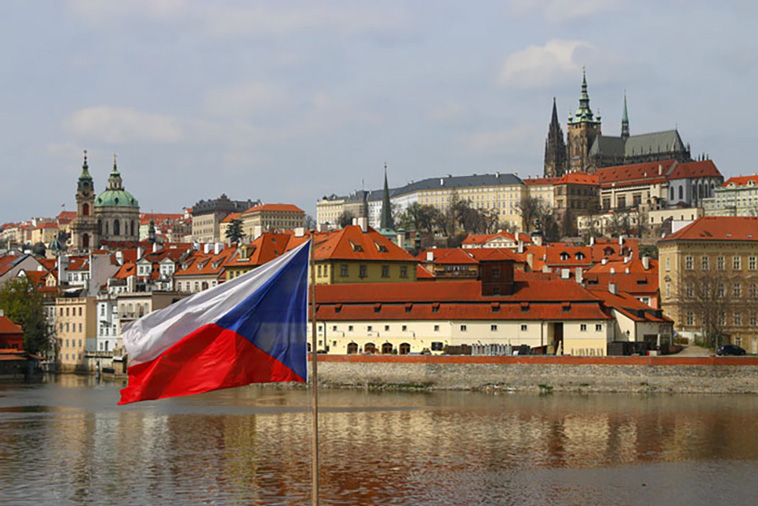