Now is the right time to unveil some of the shocking lies that perhaps, you also believed about one of the most popular cities in the world, the New York City. Take a closer look at the list and begin eliminating those misconceptions you might also have about the city. 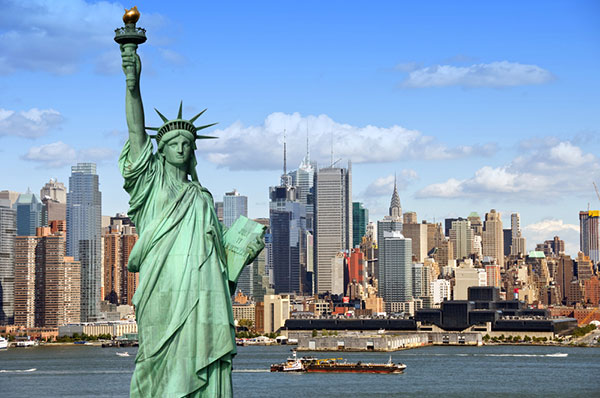 New York City is too Dangerous for Tourists and Travellers

The fact is, New York City is ranked of the safest cities in the US. The city’s image of tough streets with many criminals is really an outdated one. Many crime fighters and the police are working together to make it a safe place for everyone. Visitors can now enjoy wonderful things that the New York City has to offer without worrying about their safety. 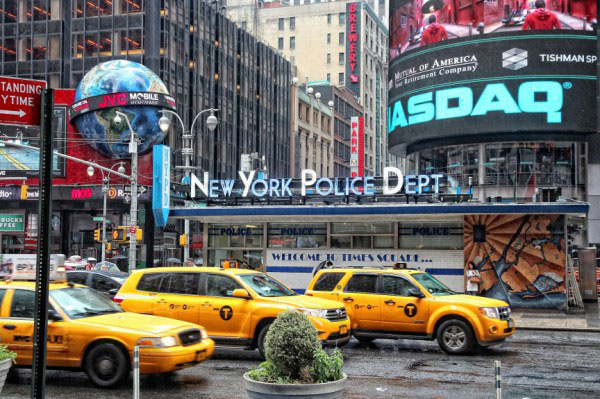 New York has been quoted as the world’s most expensive city to live in or visit, when it fact, it is actually the London, England. Visitors who are on a very tight budget can still have fun at New York with its range of cheap street food, free events and art exhibits. There are a lot of exciting options to choose from when visiting New York that will allow you to truly enjoy without having to break your bank account. 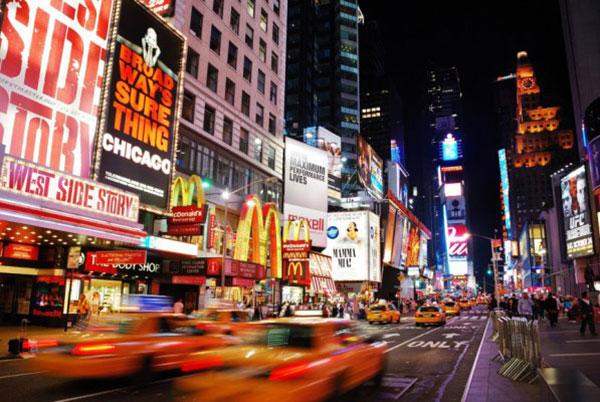 Indeed, the large city comprises of hundreds of streets of various large concrete buildings, but it doesn’t mean that it does not have enough grassy areas for nature lovers. In fact, 19.5 percent of land in the city is designated to recreational, grassy and public parks. 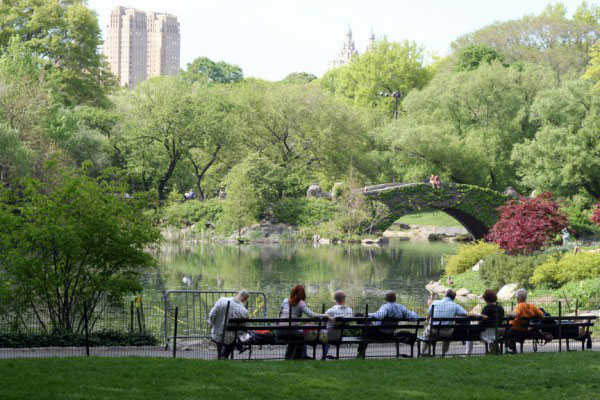