Clever tips are useful always; they might be even life-saving things in some moments. Here are 35 clever tips that would be very useful someday. 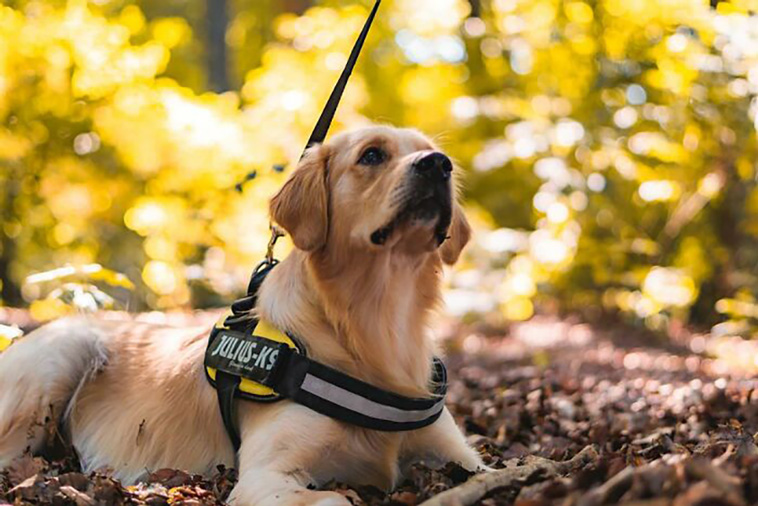 If a service dog comes up to you without its human, FOLLOW IT. 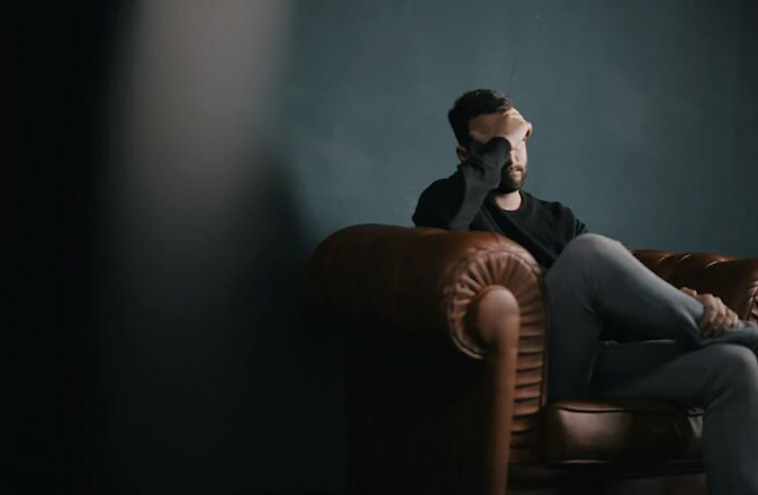 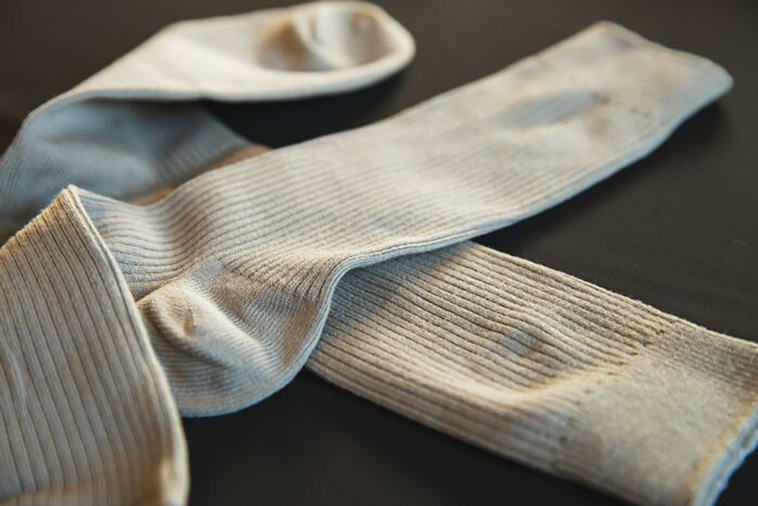 If someone breaks into your home and you use a bat to protect yourself, put a sock overtop of it so if they grab the bat, you can take it back because the sock will slide off. 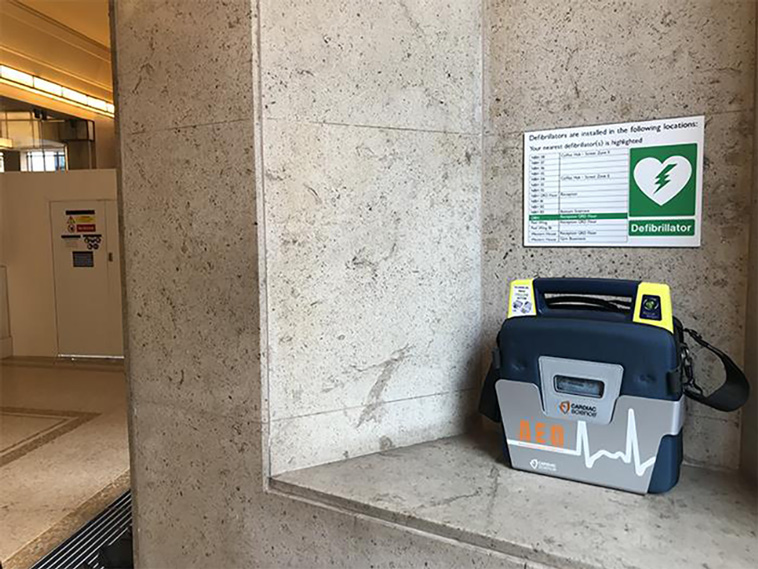 When in an emergency situation, tell someone to call 911 by pointing at them and saying “Hey you, in the [descriptive] shirt…call 911].

Shock is a real thing and some people need to be delegated roles explicitly.

“You there, control the traffic around the scene.” “Run to the nearest library or mall and get a defibrillator, you will see a sign of a heart with a lightening bolt through it.”

Delegate and be descriptive. Get them working for you. 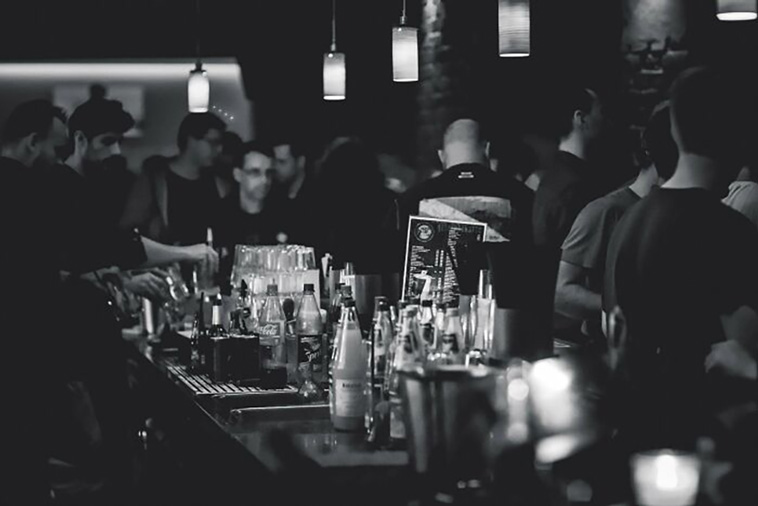 If you’re at a bar or club and some as*hole antagonizes you don’t let your ego get involved. Seen so many people get hurt when they could just walk away. Funny thing is most people think fighting back will defend their pride but to me and a lot of other people you just look insecure. Be the cool guy who just laughs it off. Yours sincerely. Former bartender. 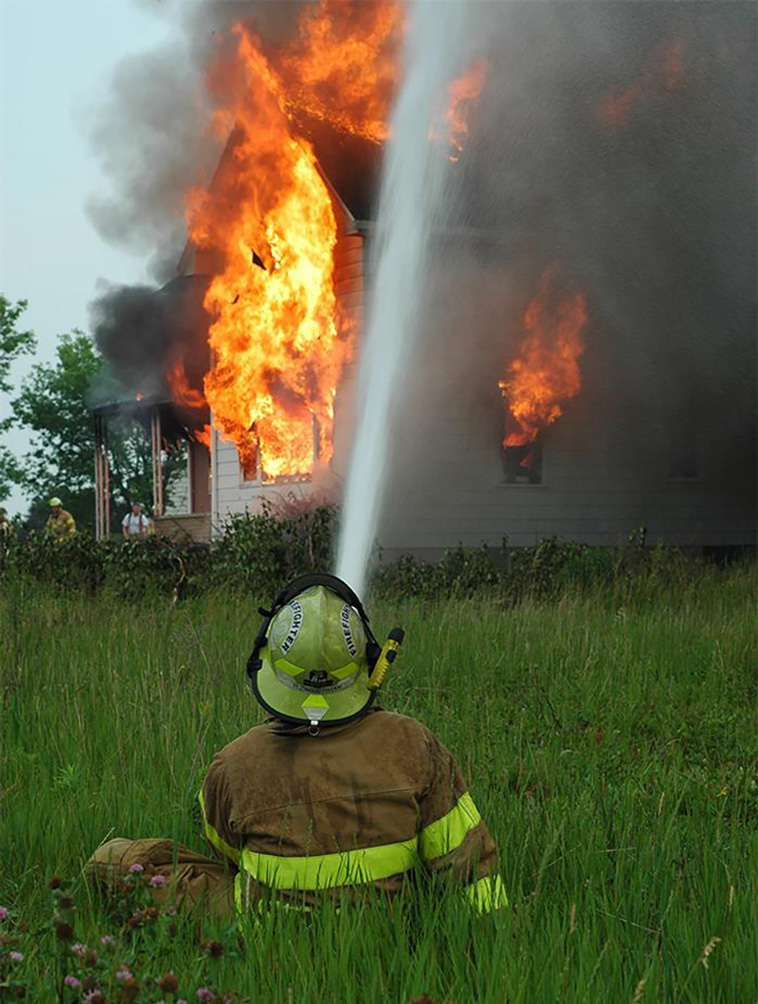 Crawl out of a burning building, breathing as close as possible to the floor as you move. 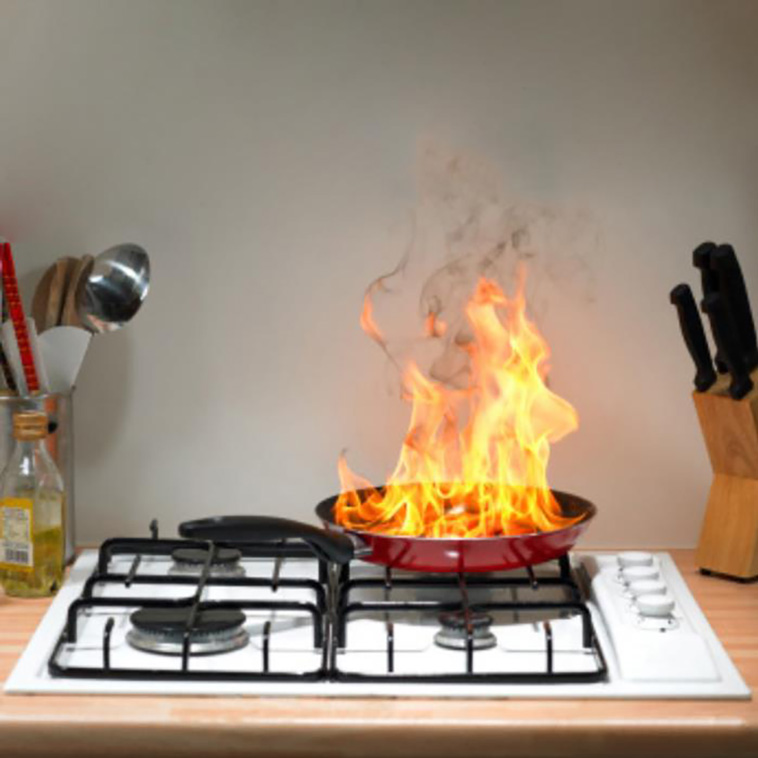 If you are deep frying something and the entire freakin pot is on fire, DO NOT PUT IT OUT WITH WATER!!!.

1) Turn off the gas/electric range. Don’t pour water on it. 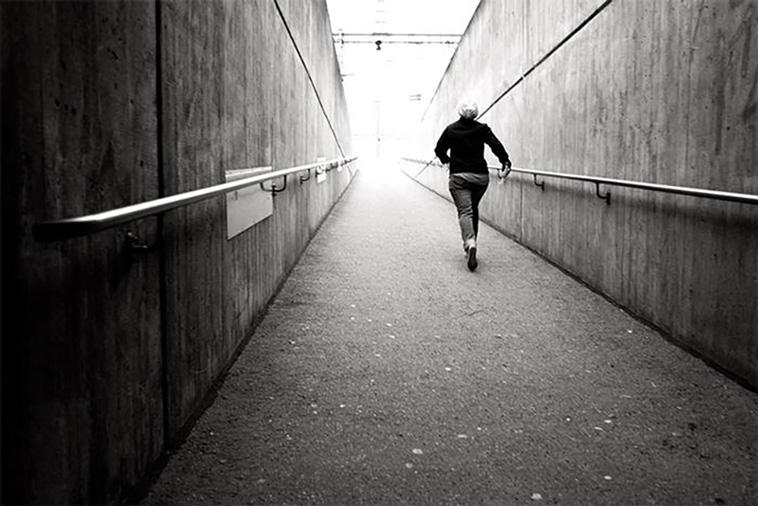 If you ever get held at gunpoint and asked to get in a vehicle, you fight with everything you’ve got to not do that. Run zig zag, punch and kick, do whatever even if you die in the process. Because 99% of the time, people who get in the car do not come back. Especially if being moved from a public place to a private place. 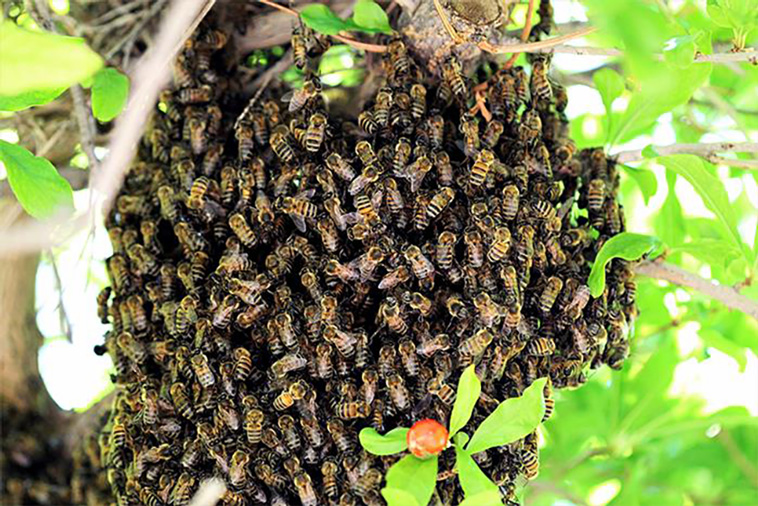 If you are being chased by a swarm of bees, do not jump into a lake or other body of water to escape. This isn’t a cartoon. The bees will simply wait above the water to sting you, and now you have created a situation where you move slower, can’t breathe as well, and suffer worse if the toxins affect you. You may even swallow a bunch of bees gasping for air. Also, water has unseen predators that you’ve now introduced to the equation. If pursued by bees, just keep running and running. They will defend their hive to a large proximity, perhaps even a mile. Just run until they feel they’ve won. 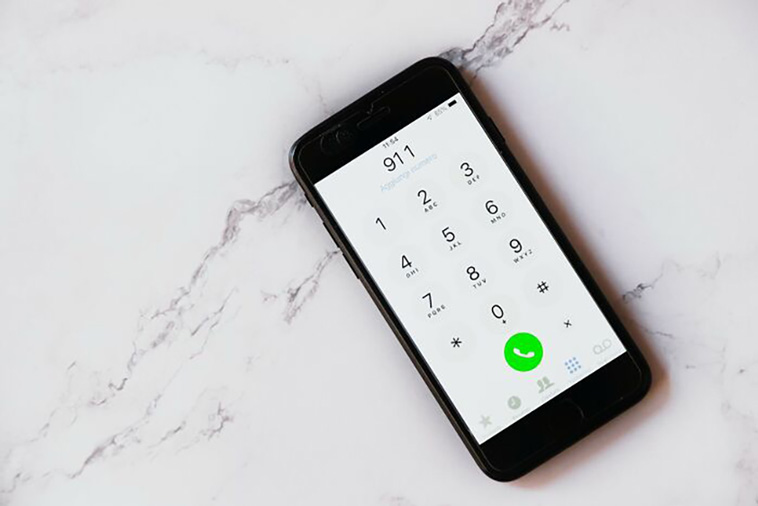 Never hesitate to call police to report a missing person the “24 hour rule” is a myth.