Meet Ken Chan and Gosaku: two devoted art lovers that have been trying to get into the Onomichi City Museum of Art for years now.

Named Ken-chan by the museum staff, the cat has spent the last two years trying to sneak through the museum’s glass doors. He’s no closer to making it in, but he has brought in reinforcements. Now, as the Guardian reports, there are two cats trying to make their way into the Onomichi City Museum of Art: Ken-Chan and his stately ginger friend, known as Go-chan.

The two funny cats have made trying to visit the museum their principal pastime, almost every day. Eventually, its staff started tweeting photos of the times they drop by, making them internet celebrities. And while the cute cats haven’t yet officially made their way inside, at least they receive snuggles and pets from the guards when they take the art lovers back outside. 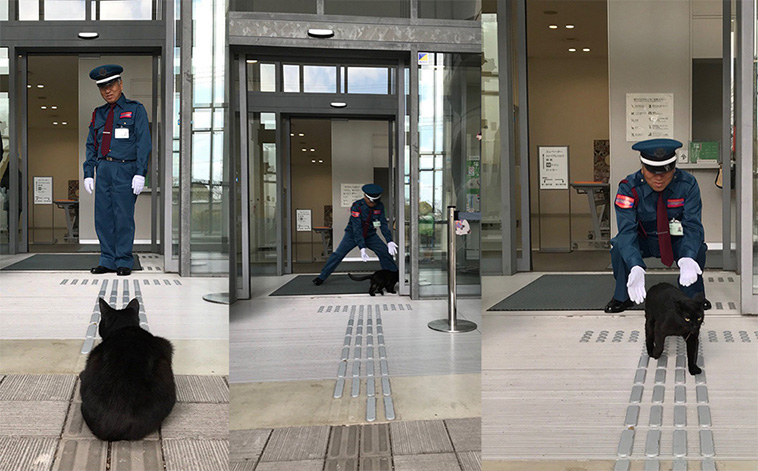 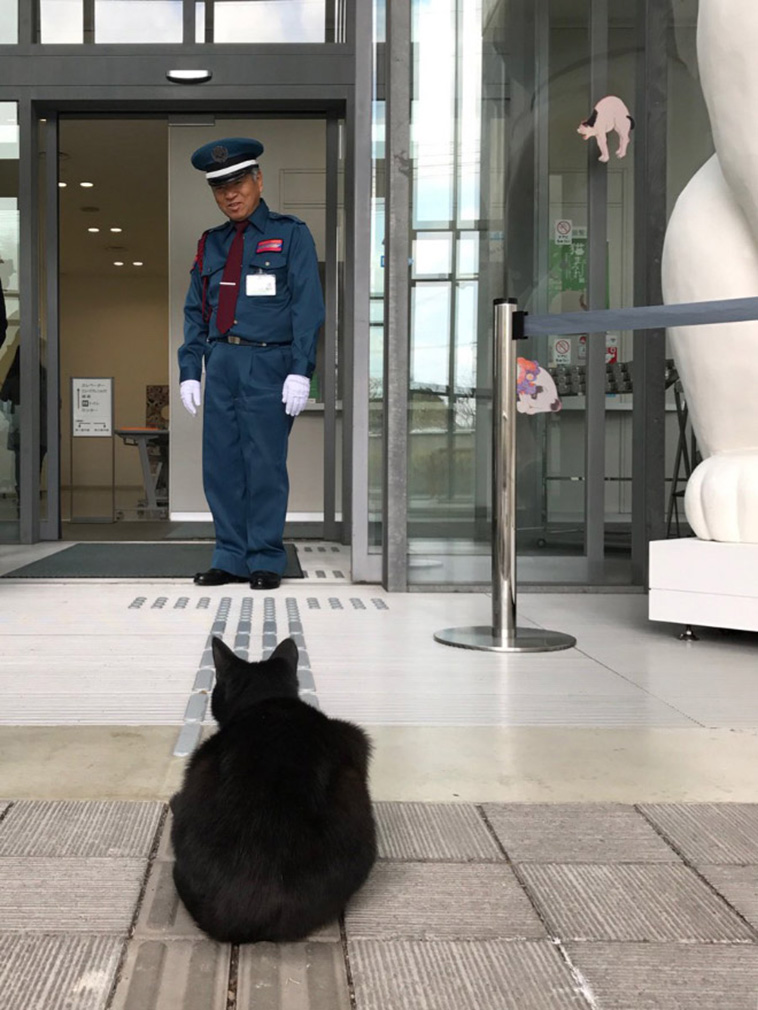 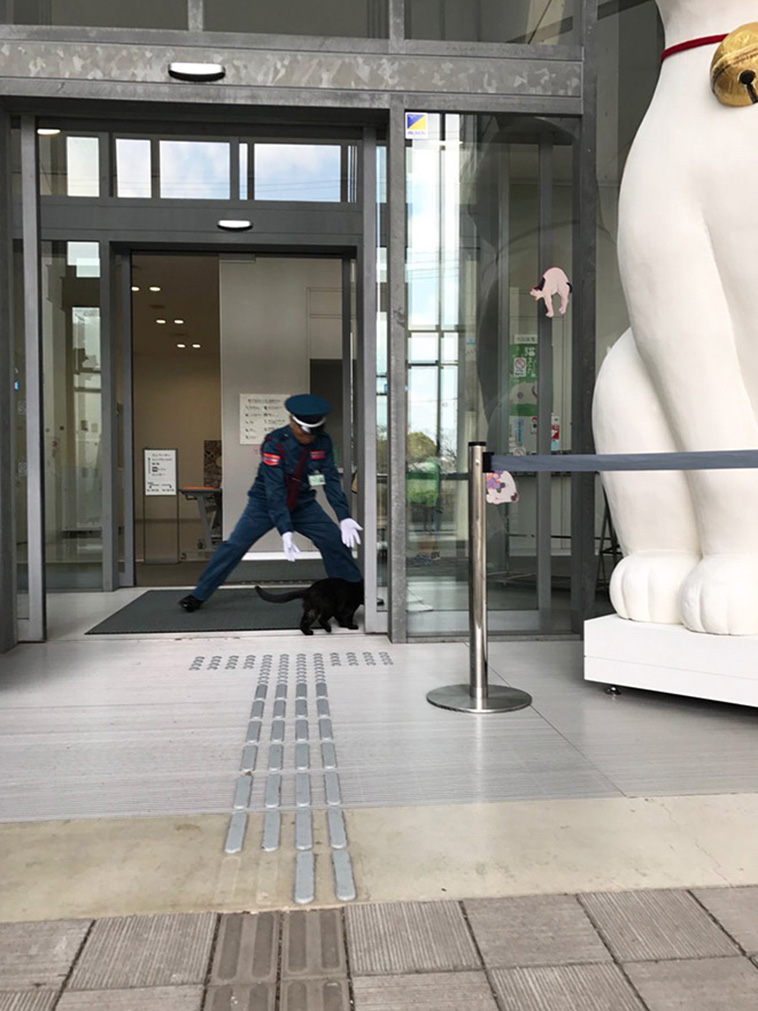 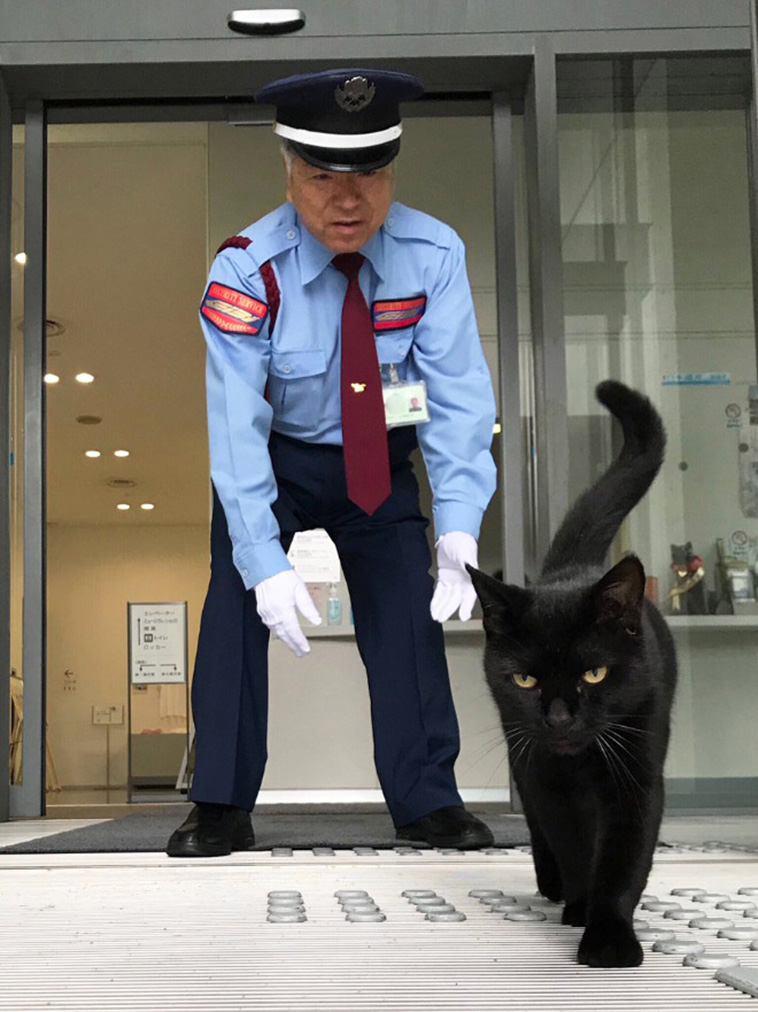 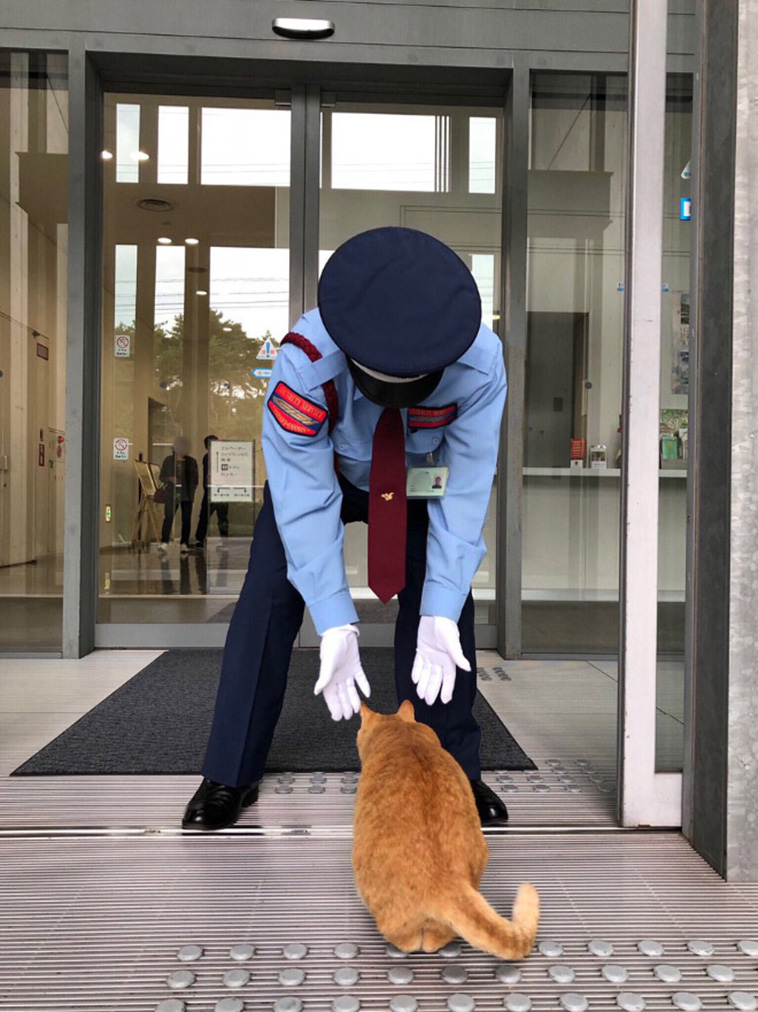 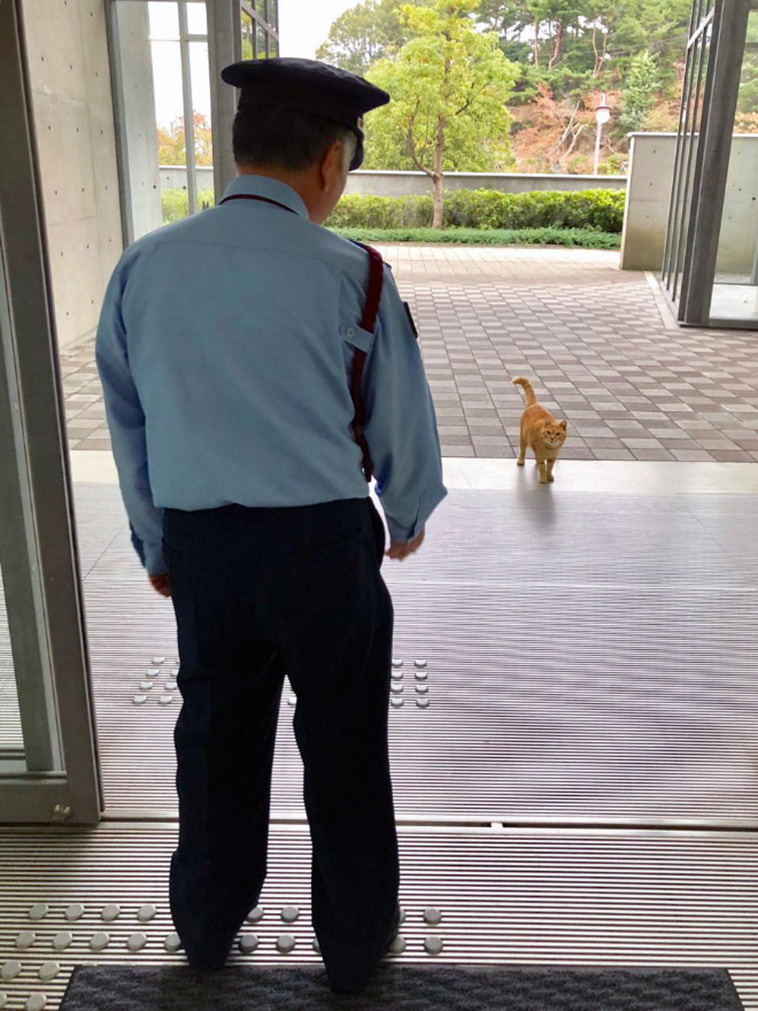 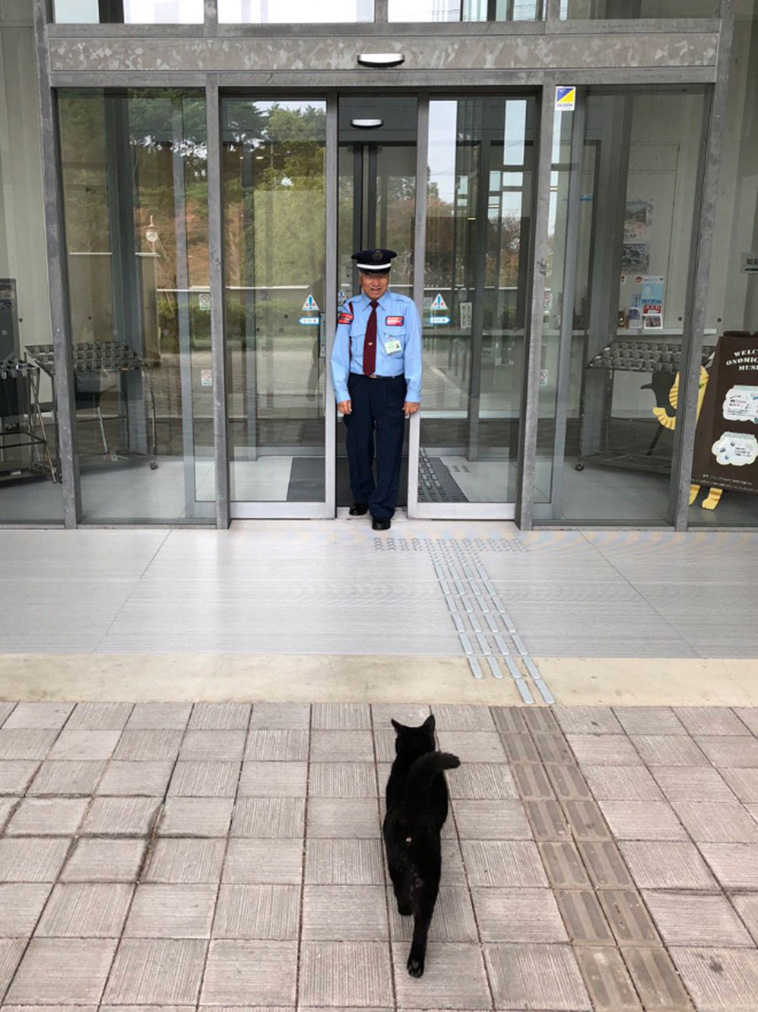 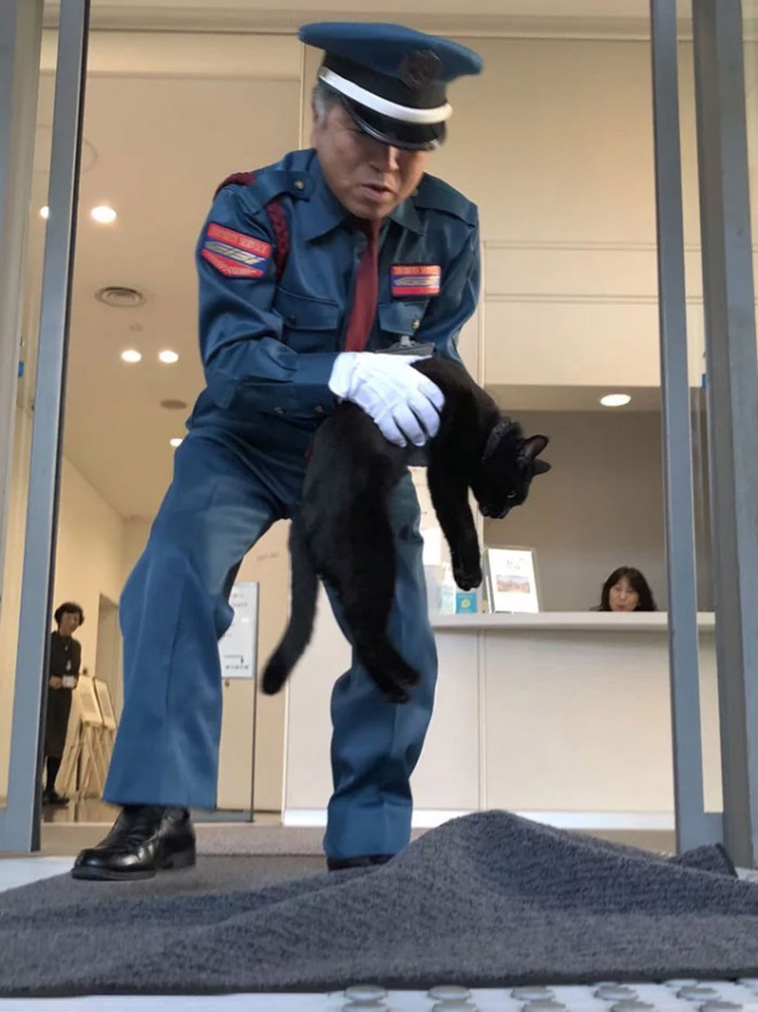 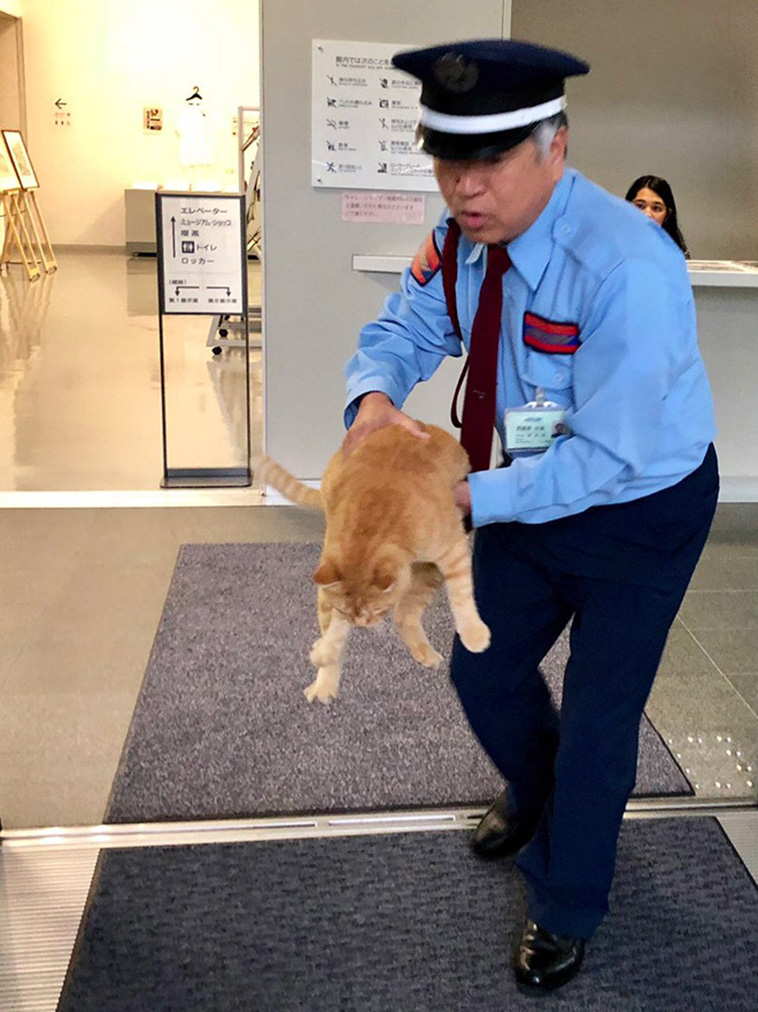 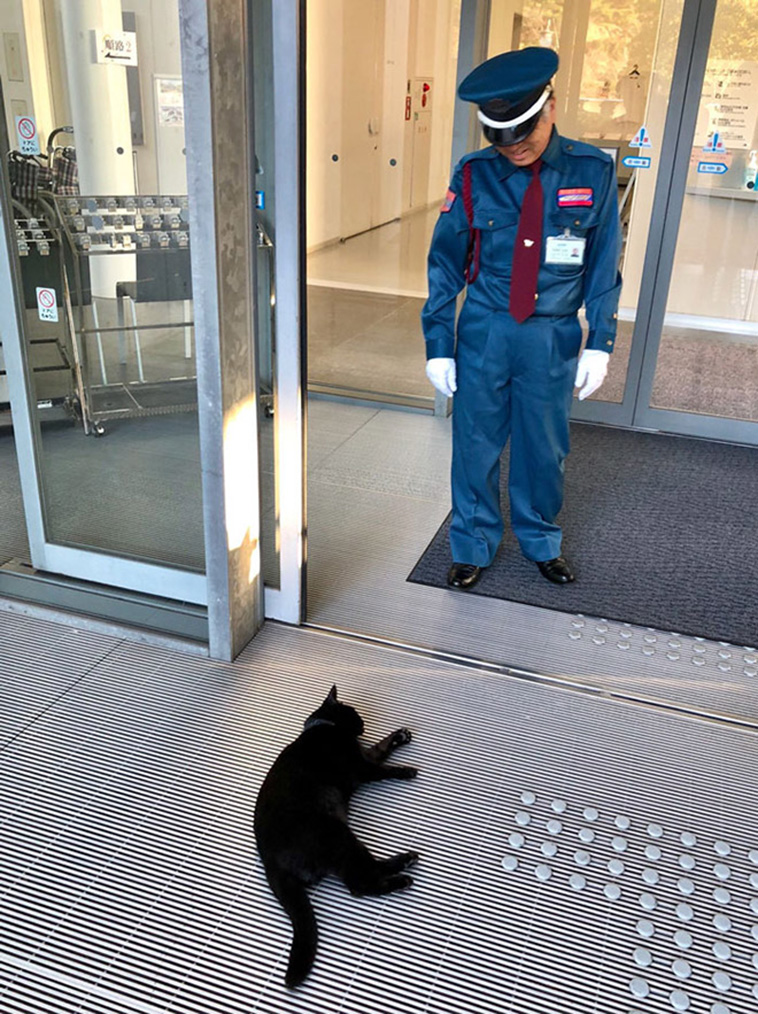 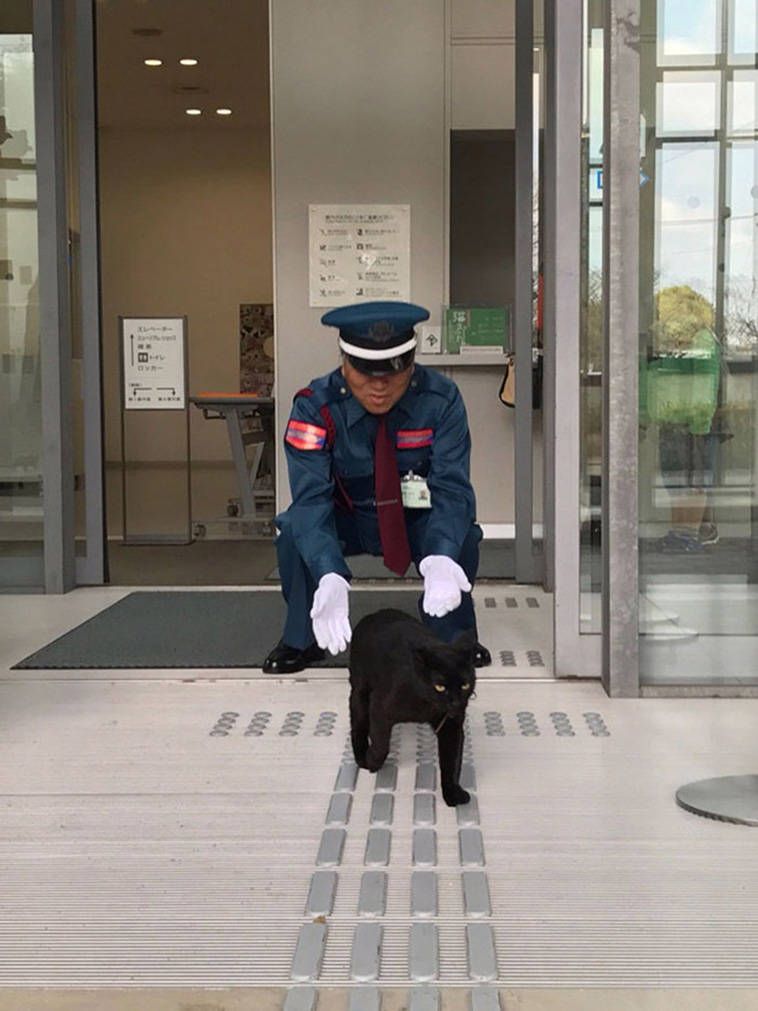 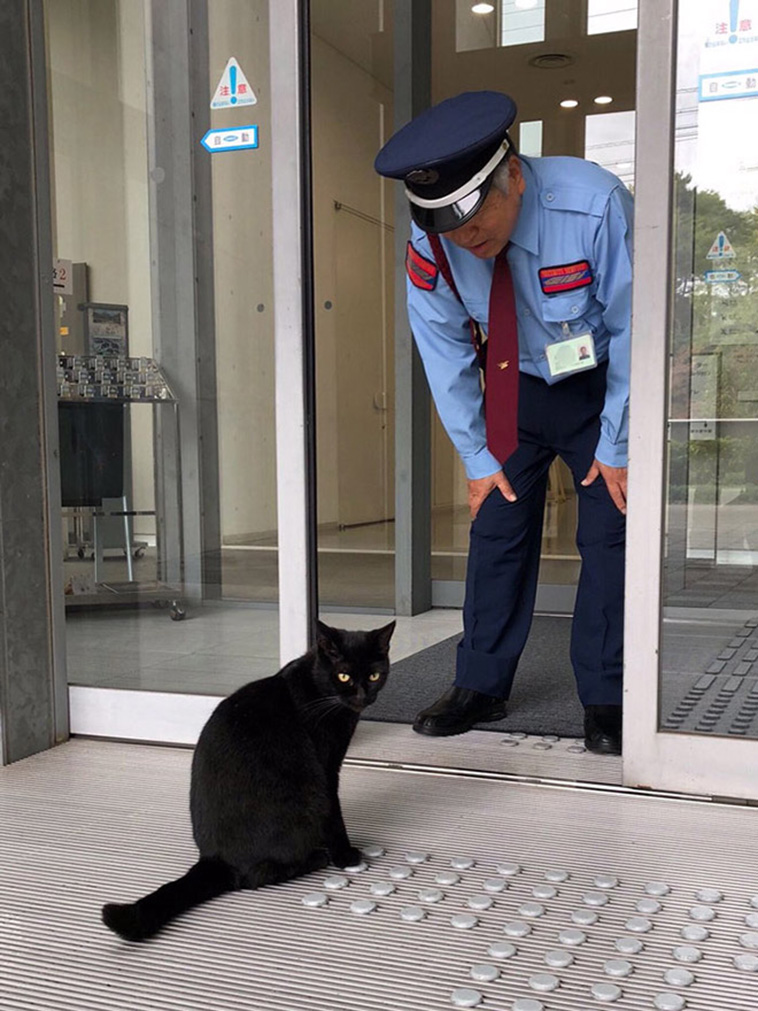 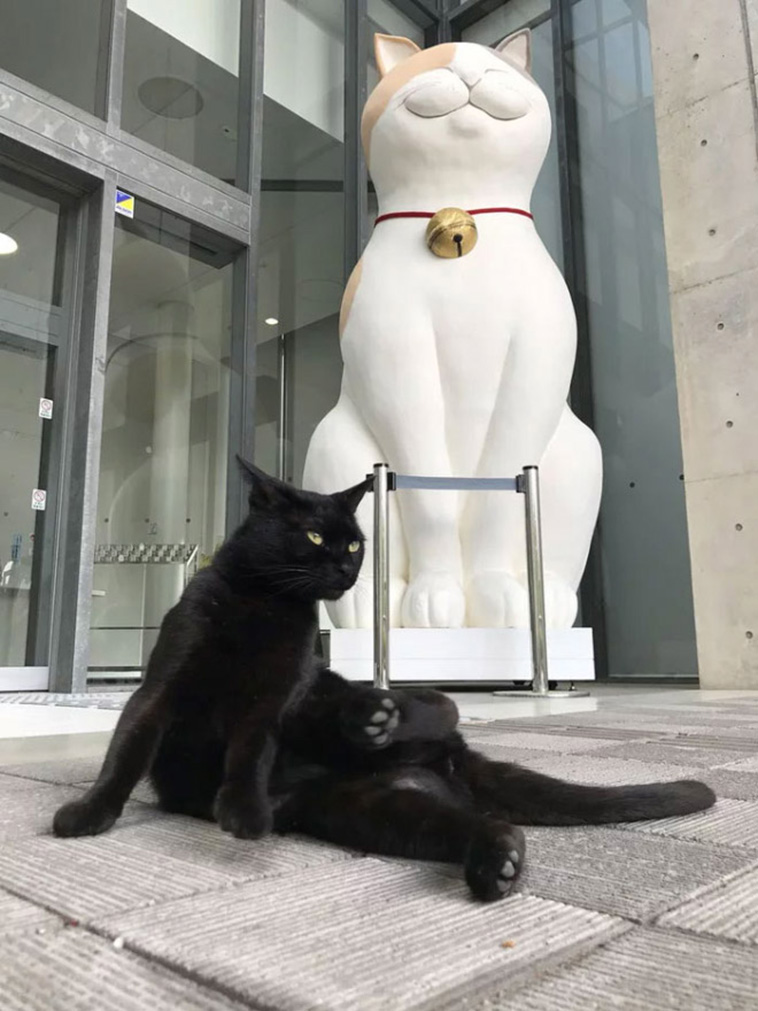