Britt Ekland is a Swedish actress and singer. She appeared in numerous films in her heyday throughout the 1960s and 1970s, including critically acclaimed roles in William Friedkin’s The Night They Raided Minsky’s (1968), and the British crime film Get Carter (1971), which established her as a movie sex symbol. She also starred in the British cult horror film The Wicker Man (1973) and appeared as a Bond girl in The Man with the Golden Gun (1974).

Her high-profile social life and her 1964 marriage to actor Peter Sellers attracted considerable press attention, leading to her being one of the most photographed celebrities in the world during the 1970s. 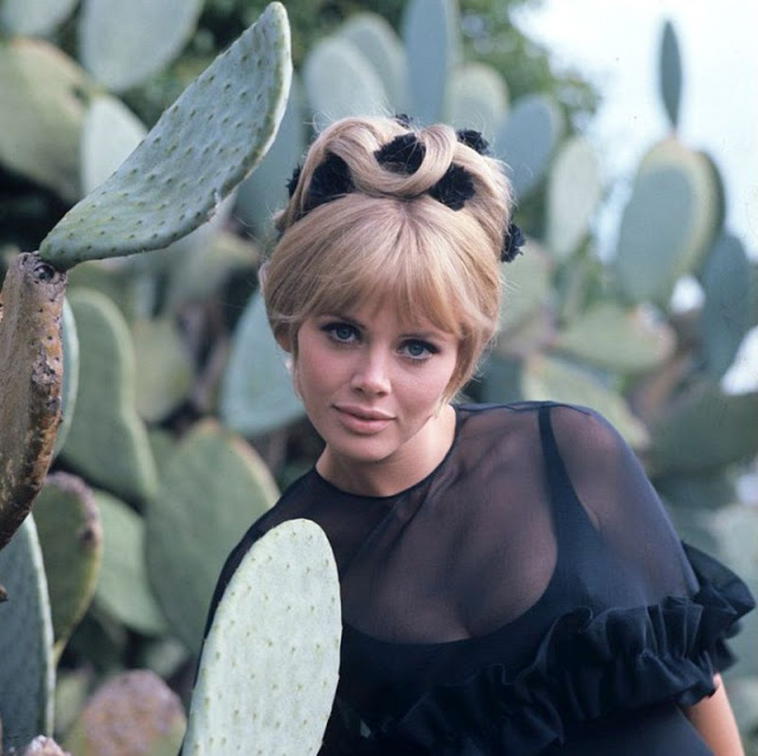 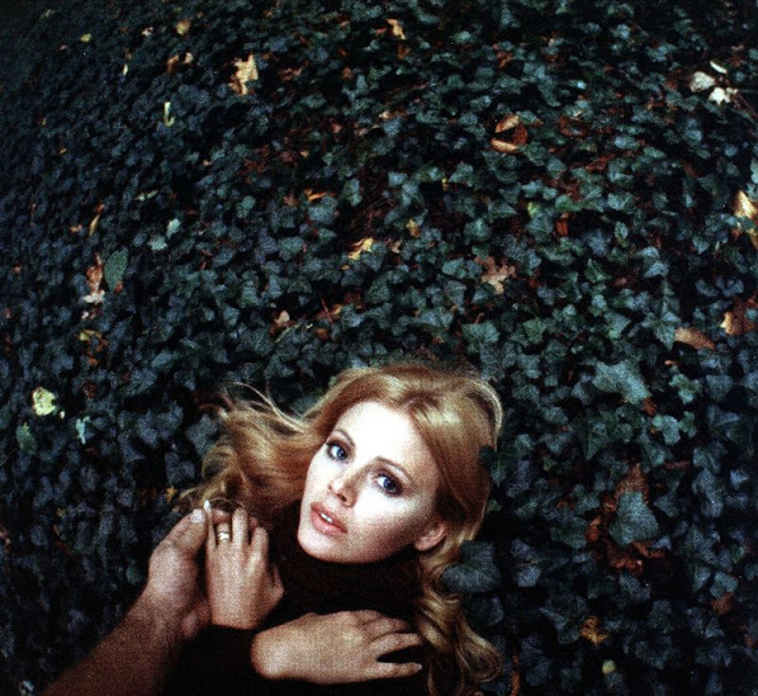 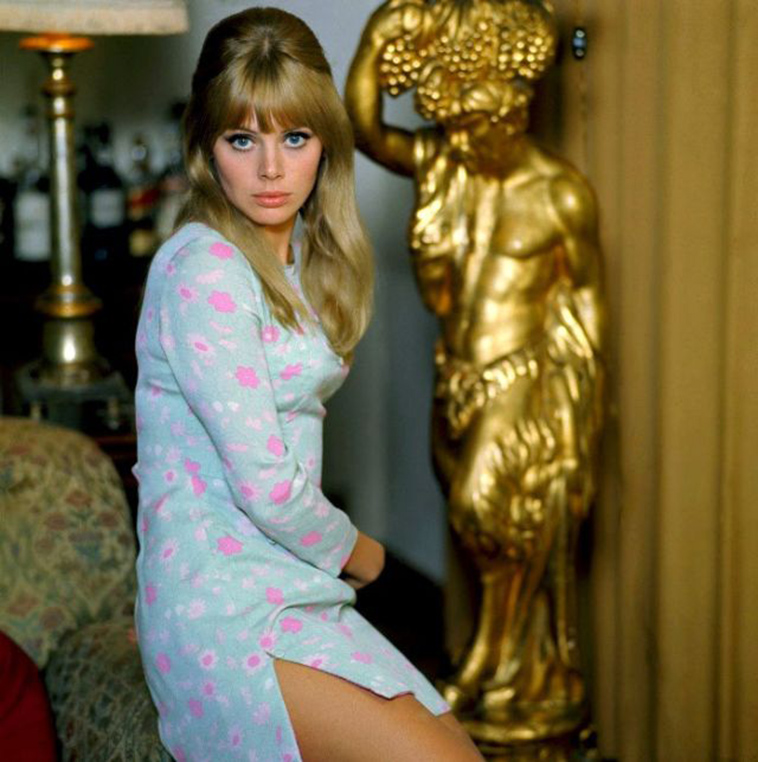 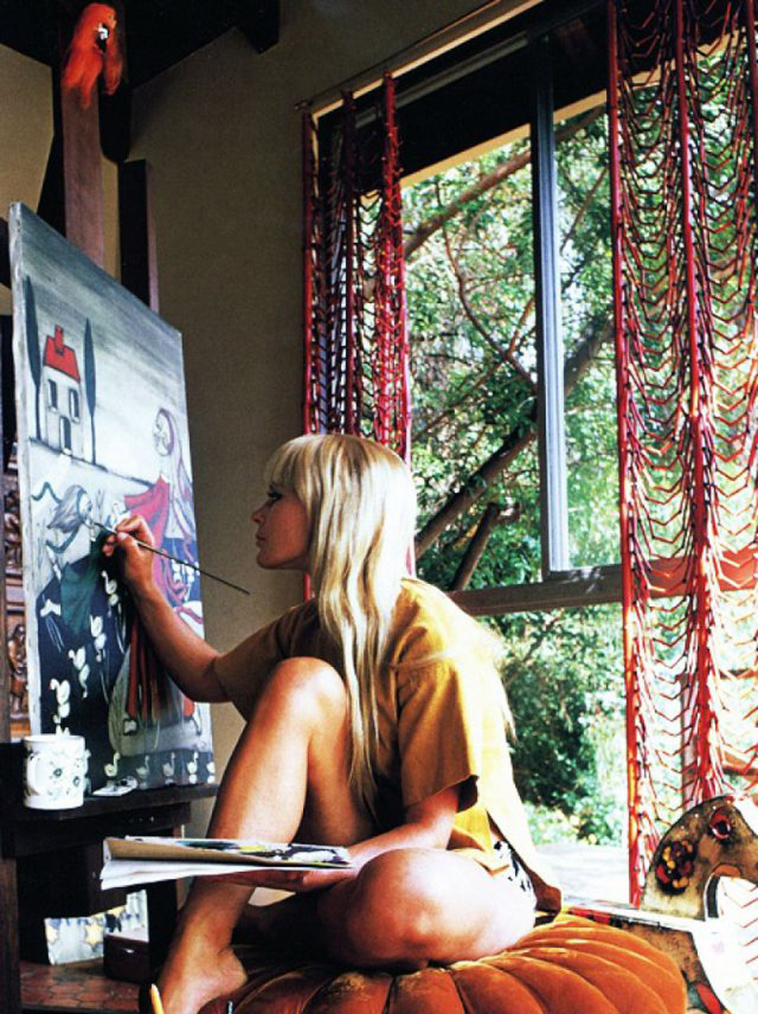 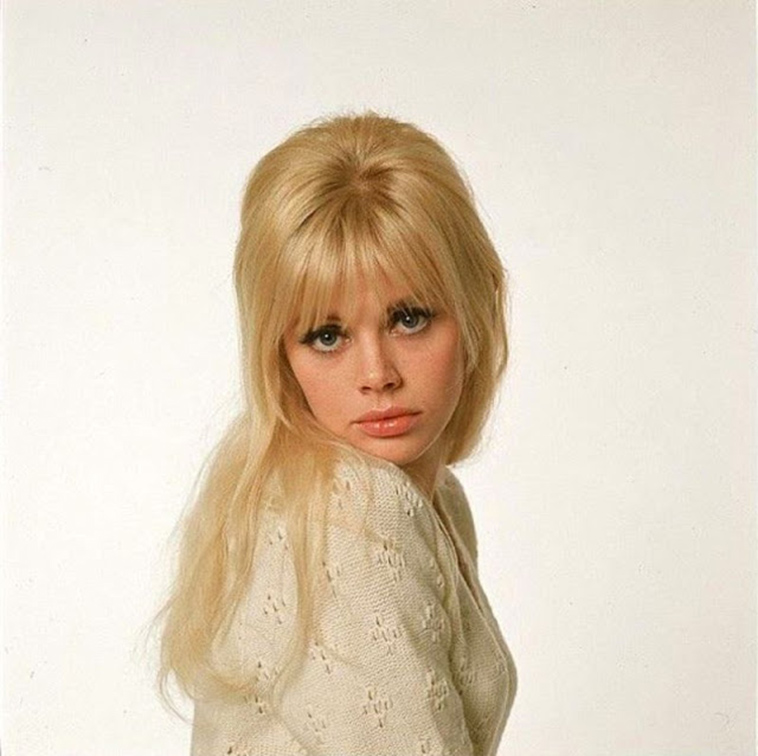 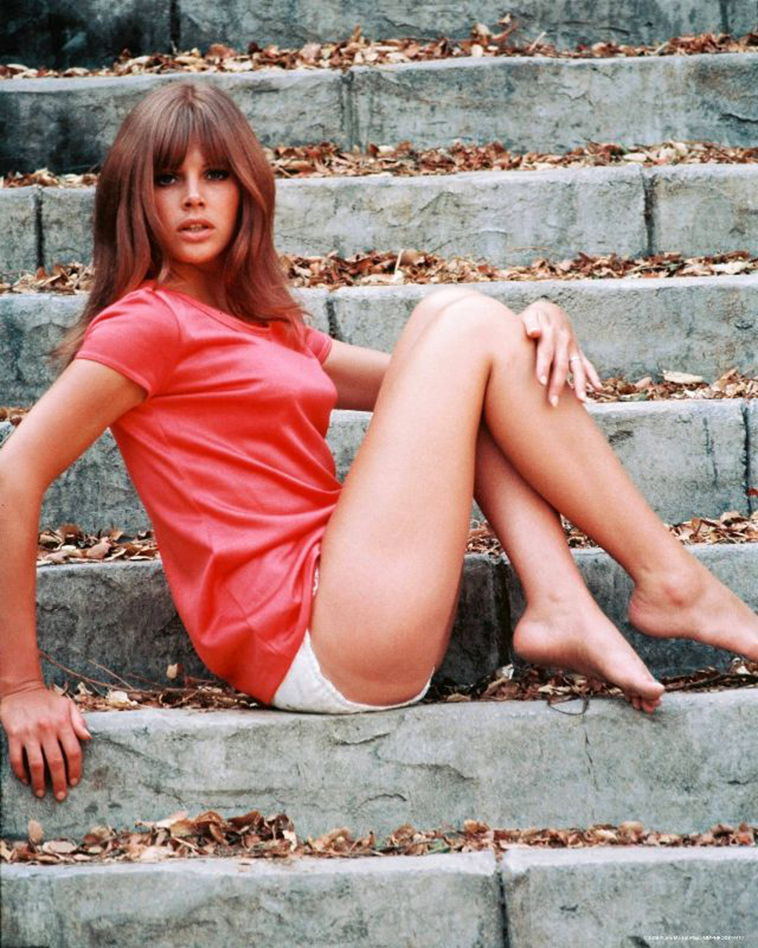 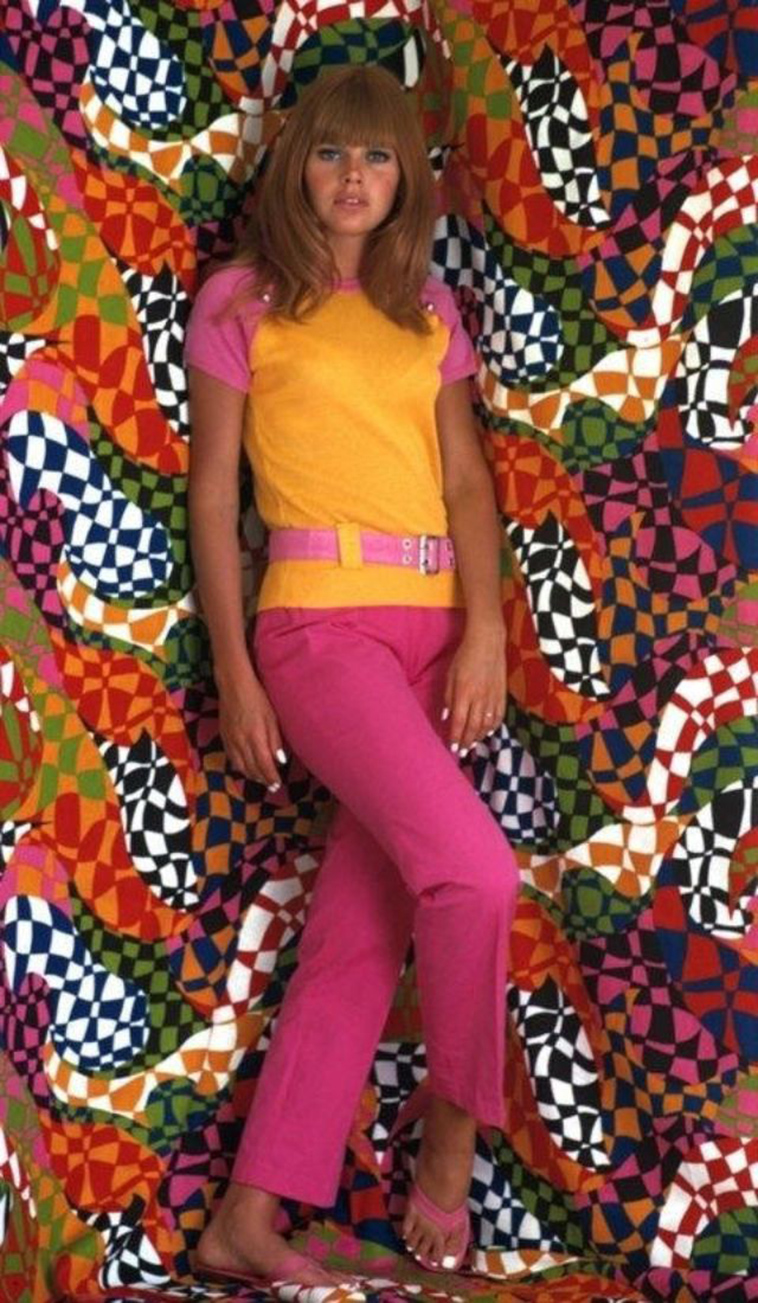 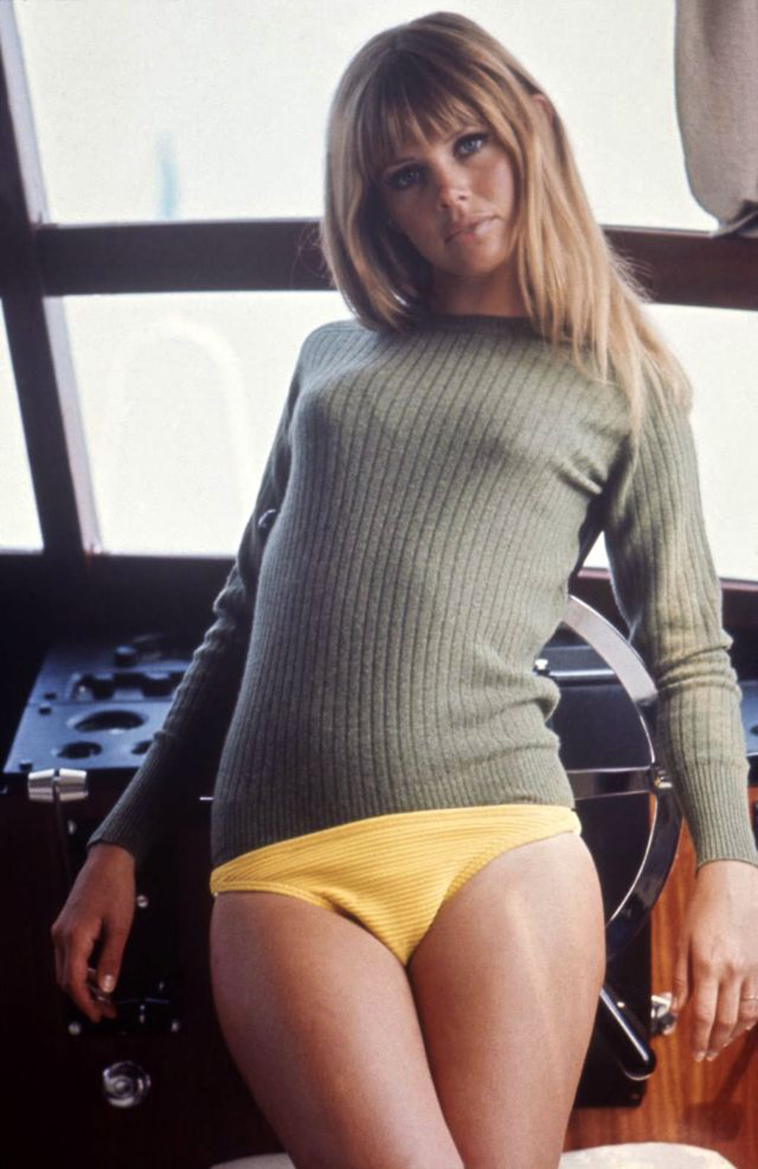 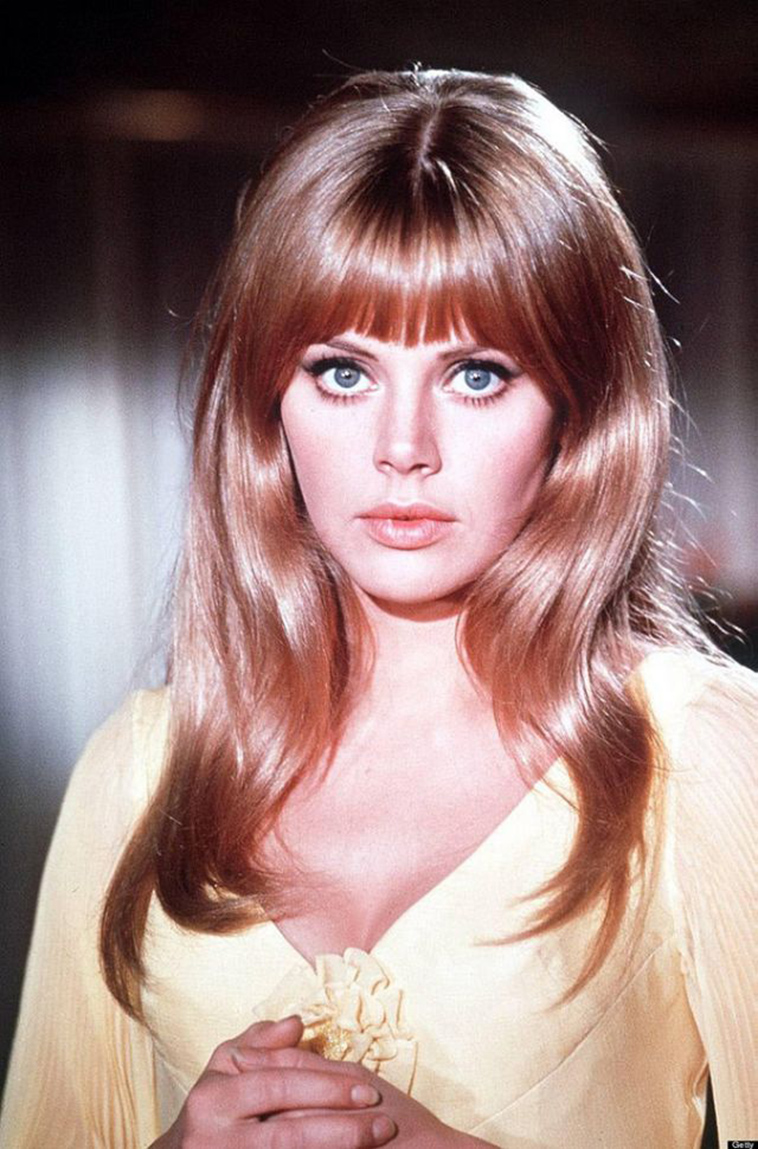 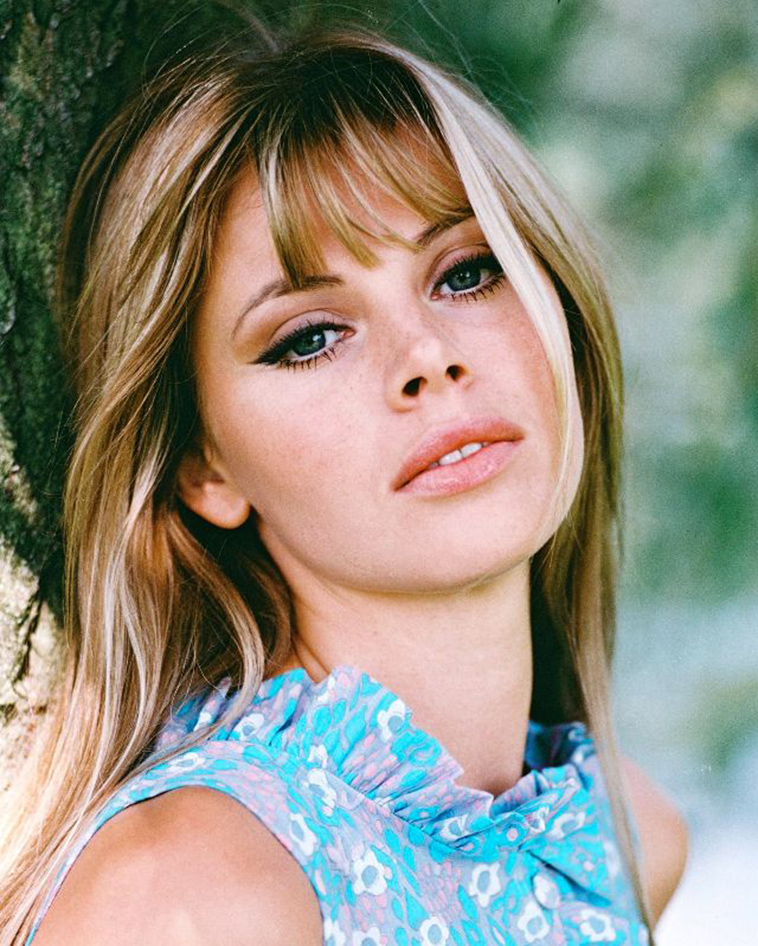 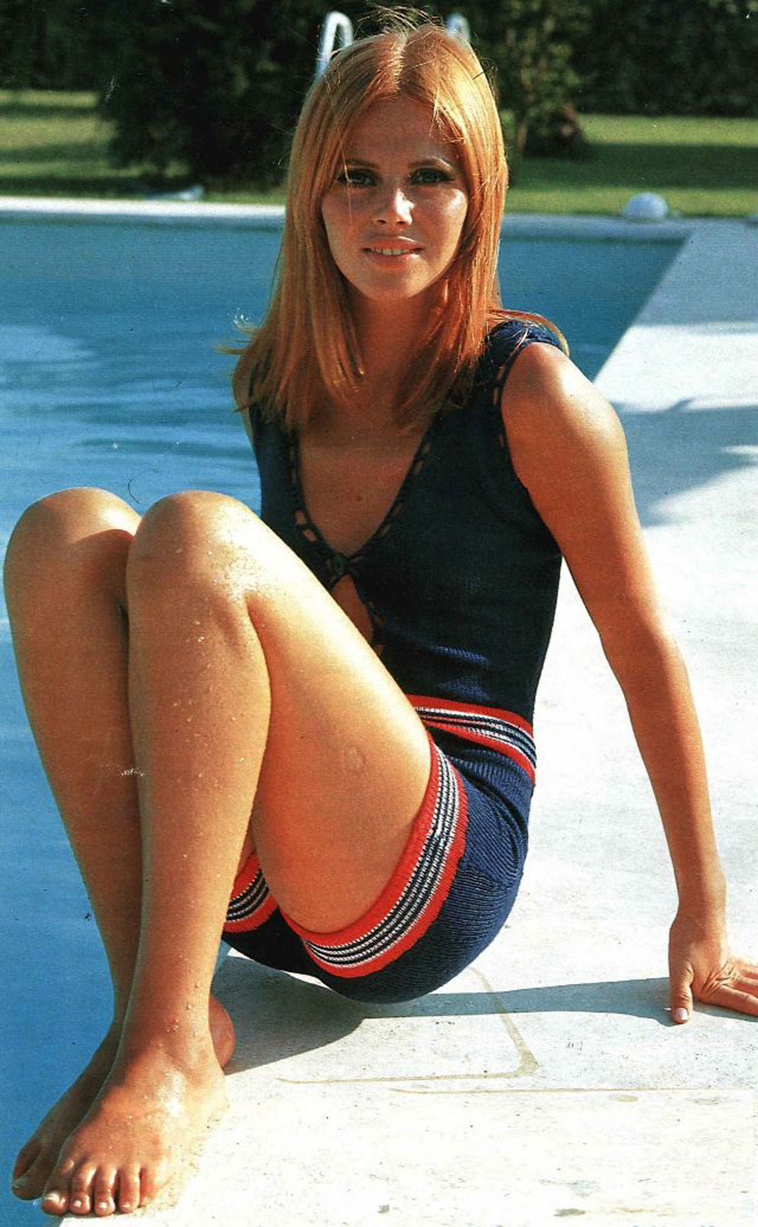