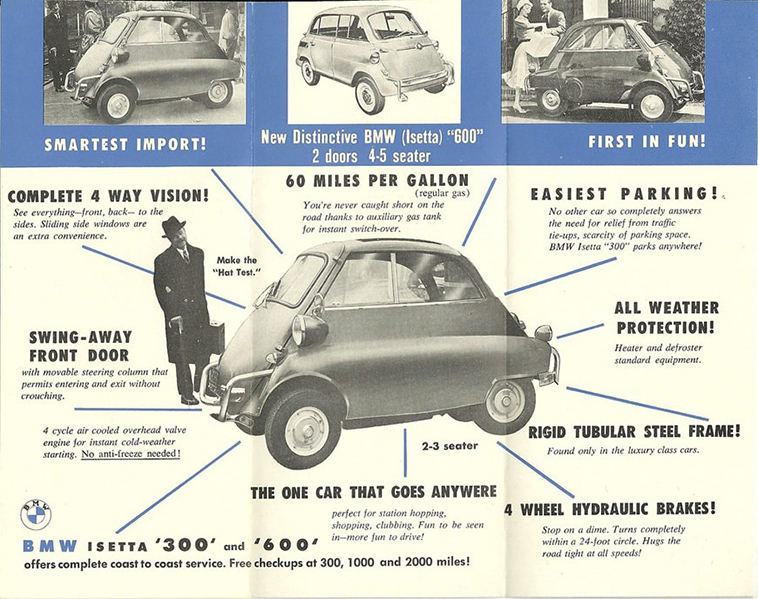 BMW produced the Isetta in various versions, from standard to deluxe, with two engines (a 250 cc initially and, since 1956, a 300 cc), and in 45 different colors. 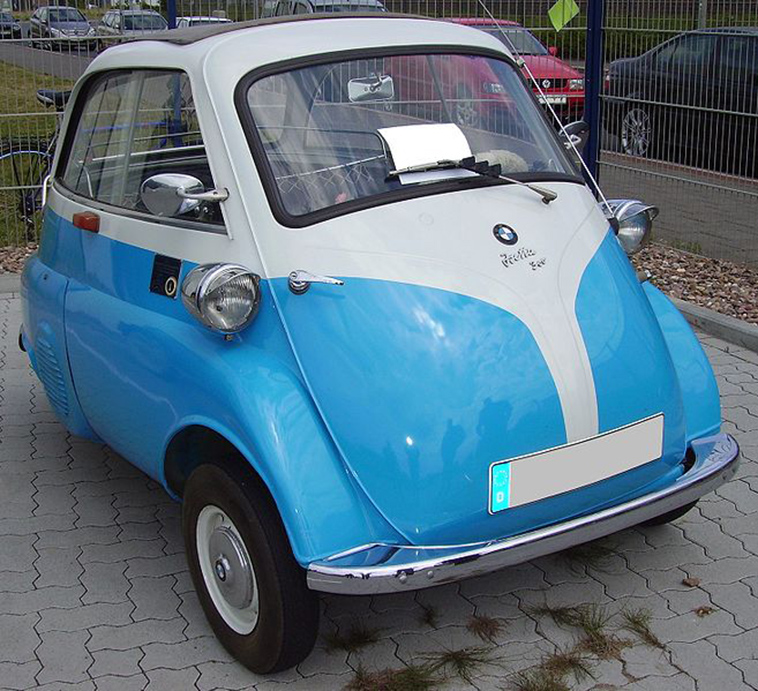 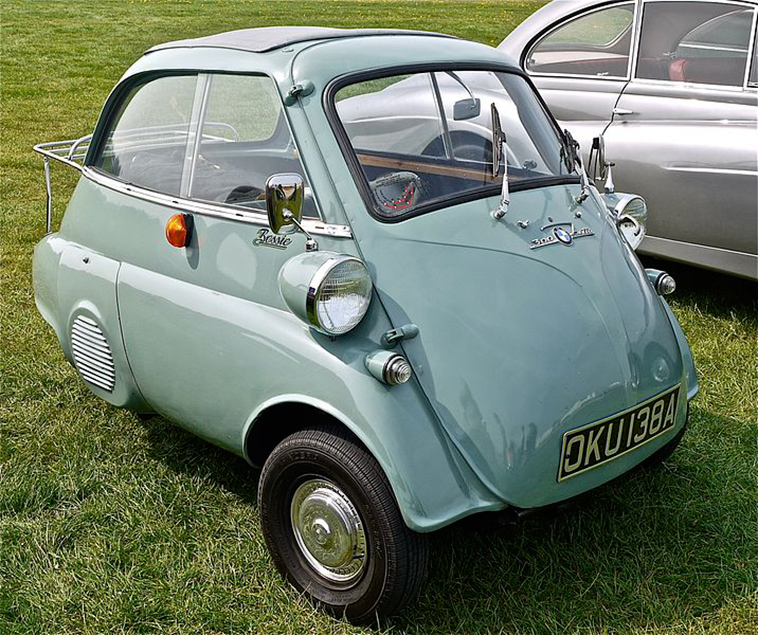 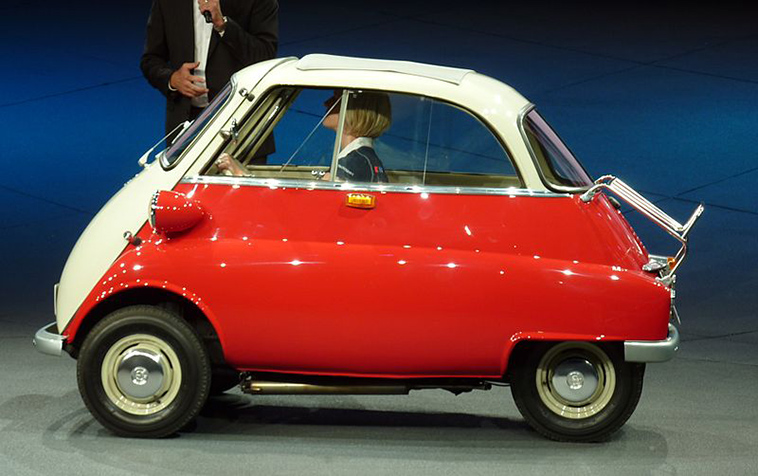 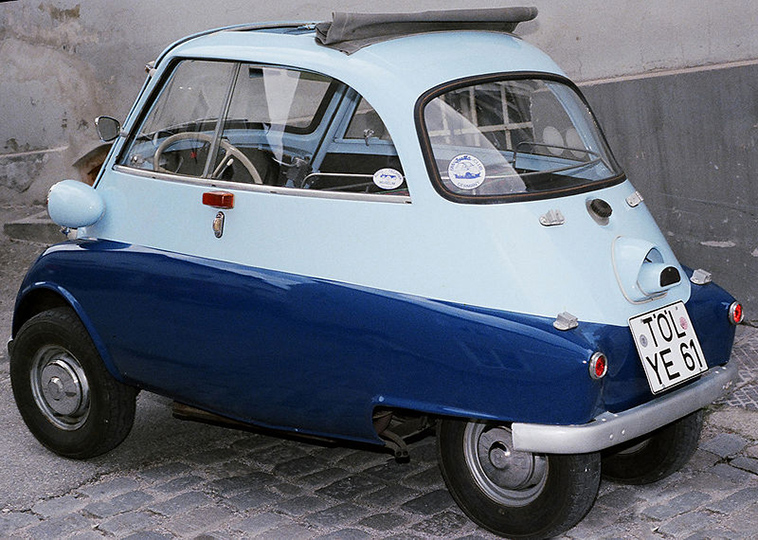 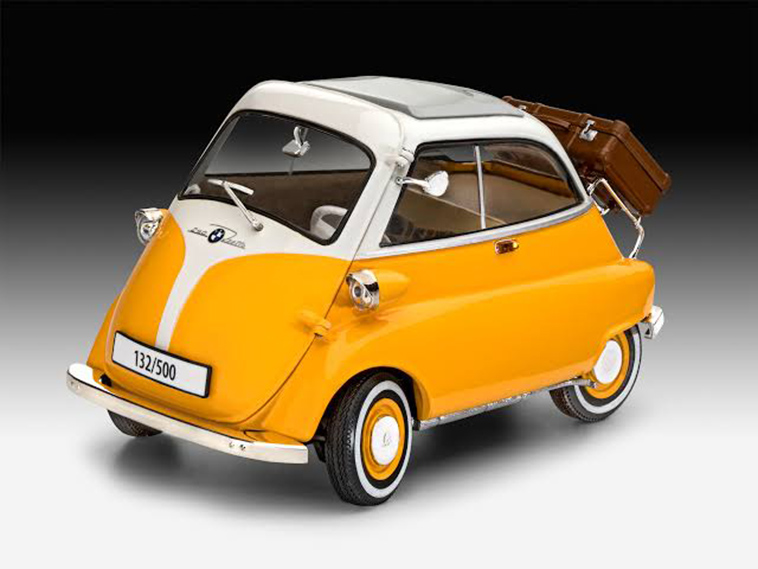 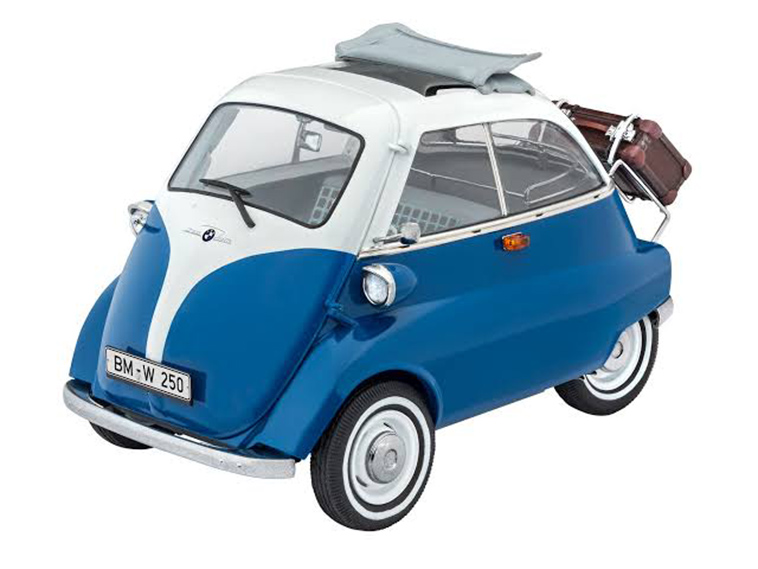 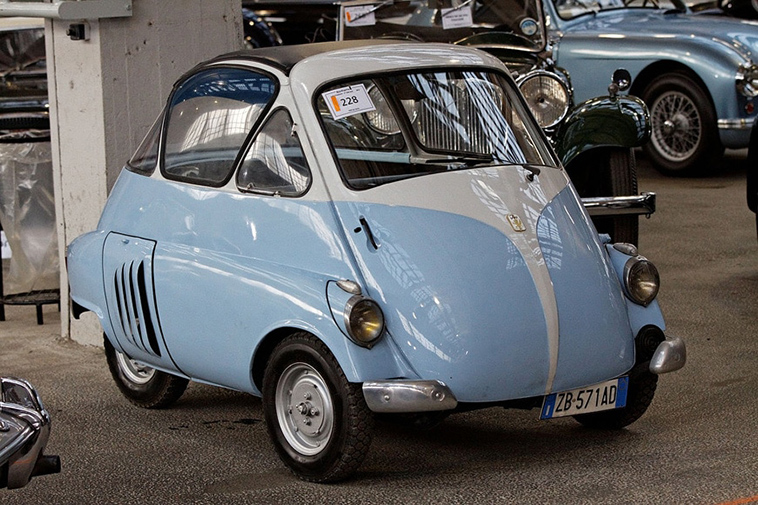 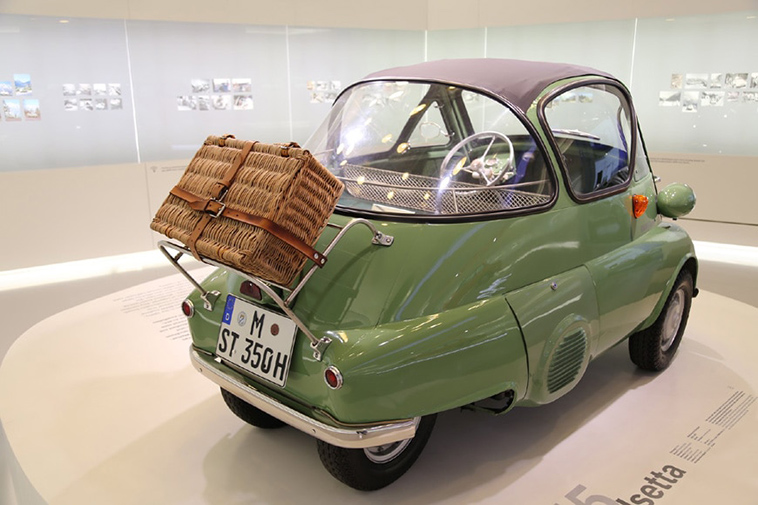 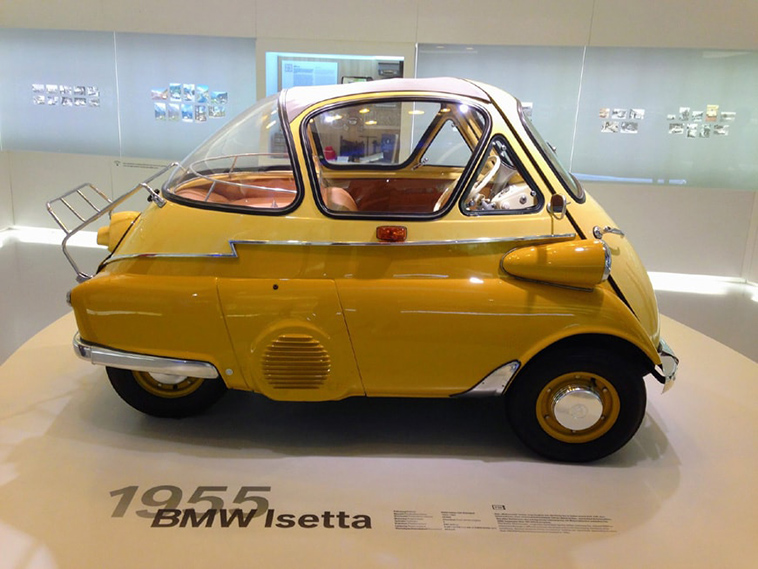 As well as industrialist Rivolta cannily selling the production license for his inexpensive Isetta bubble car around the world, including Velam in France, De Carlo in Argentina and Romi-Isetta in Brazil, ISO sold its largest manufacturing rights agreement for the model to the cash-starved and ailing BMW in Munich.

VELAM: The French Isetta with a couple of sporting twists 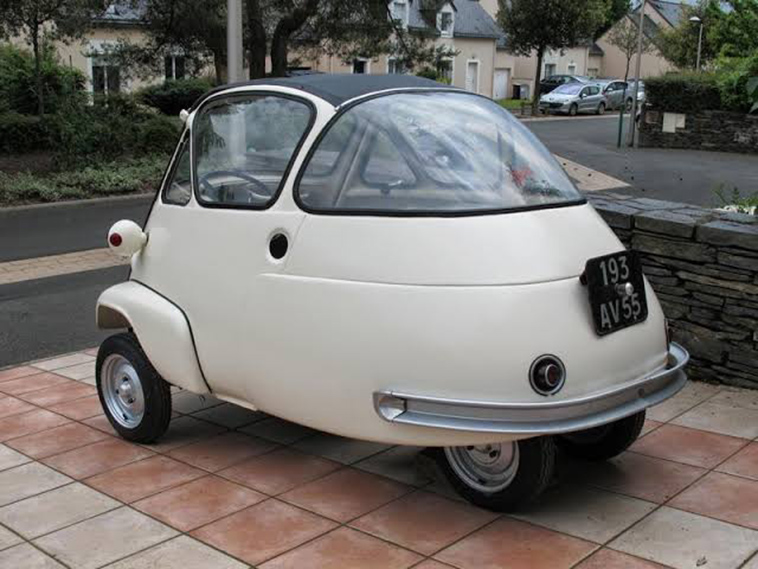 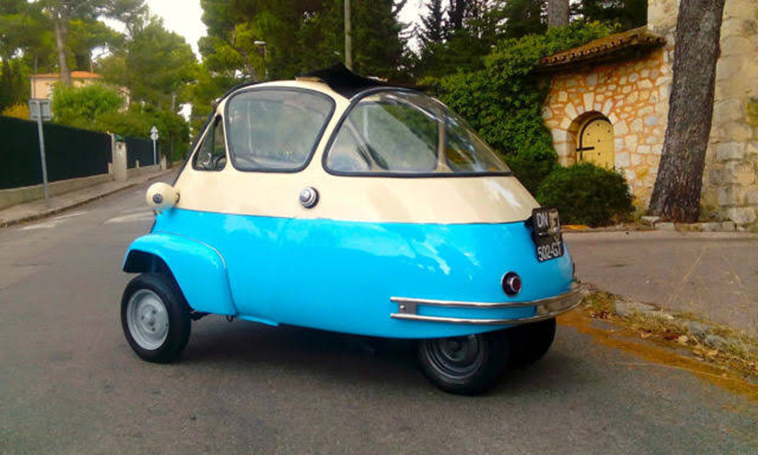 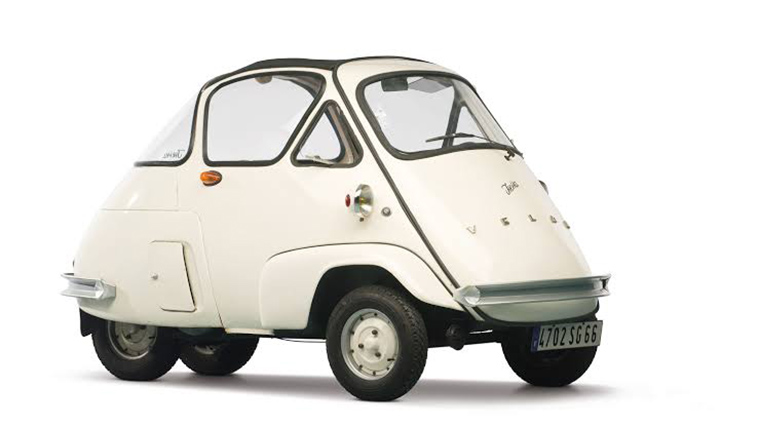 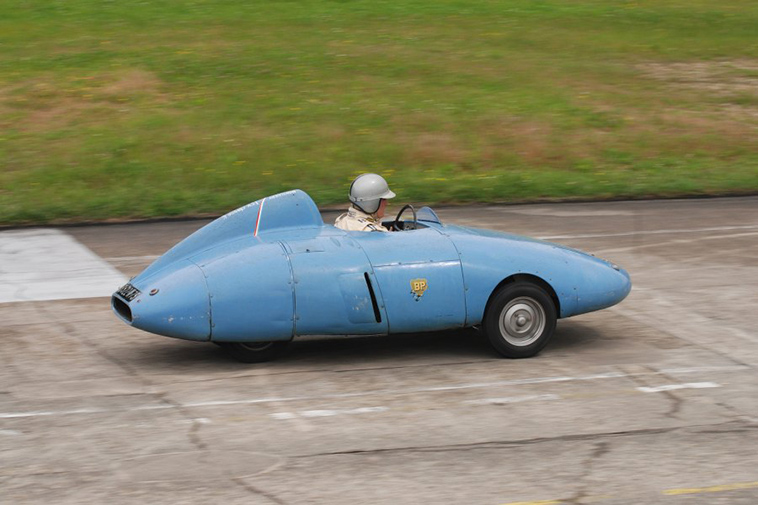 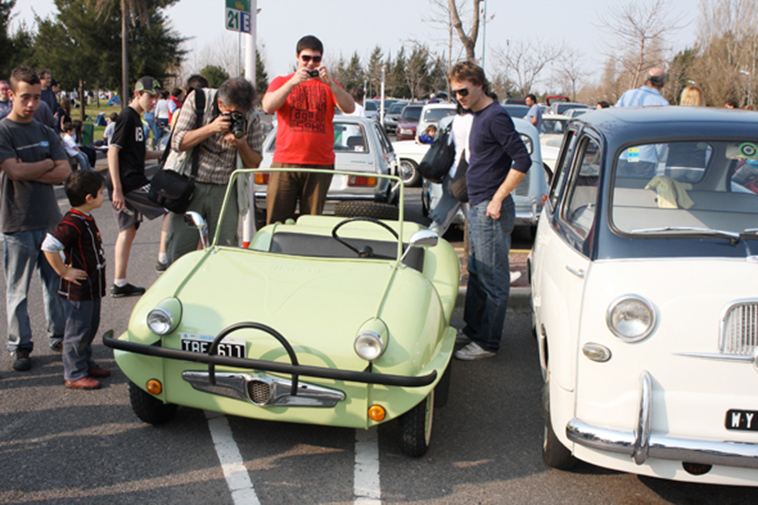 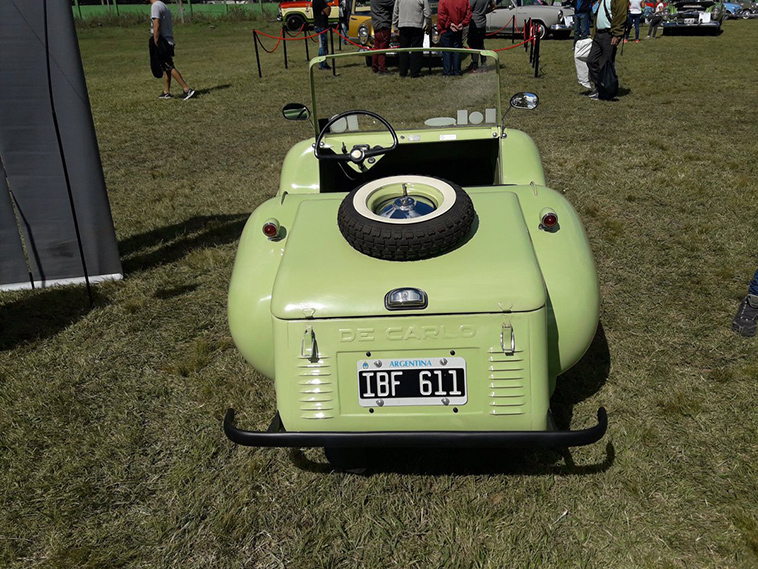 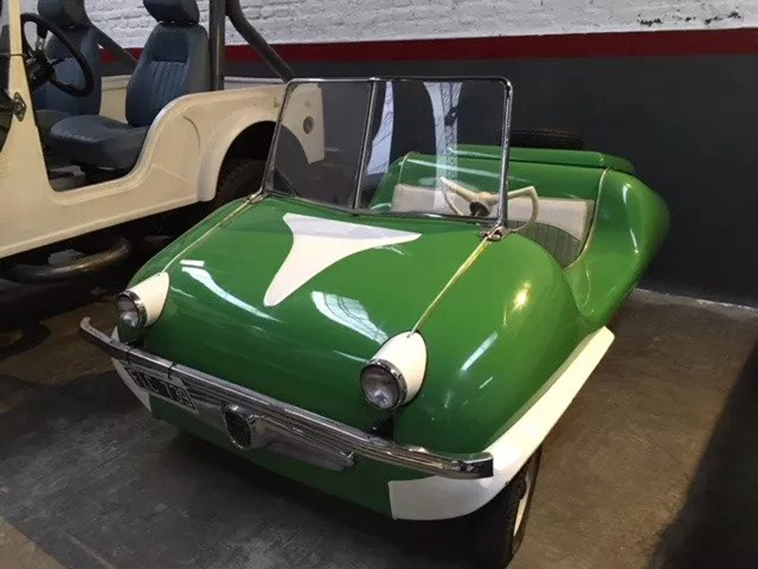 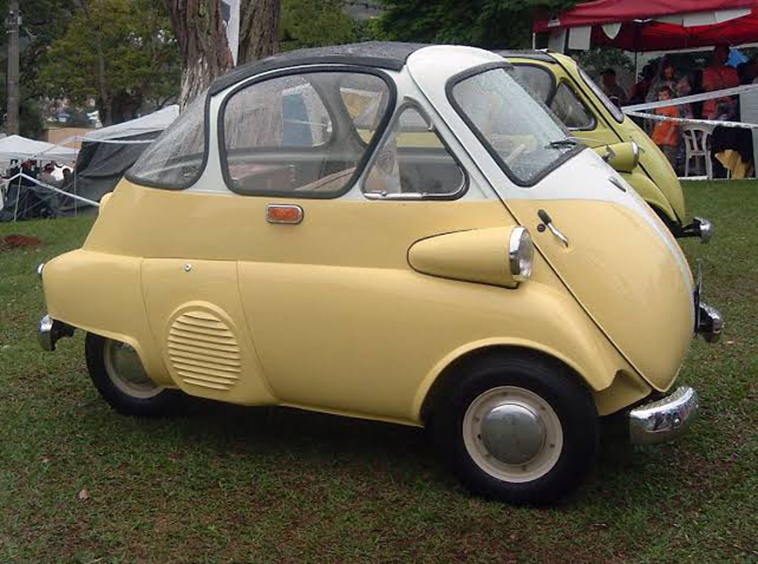 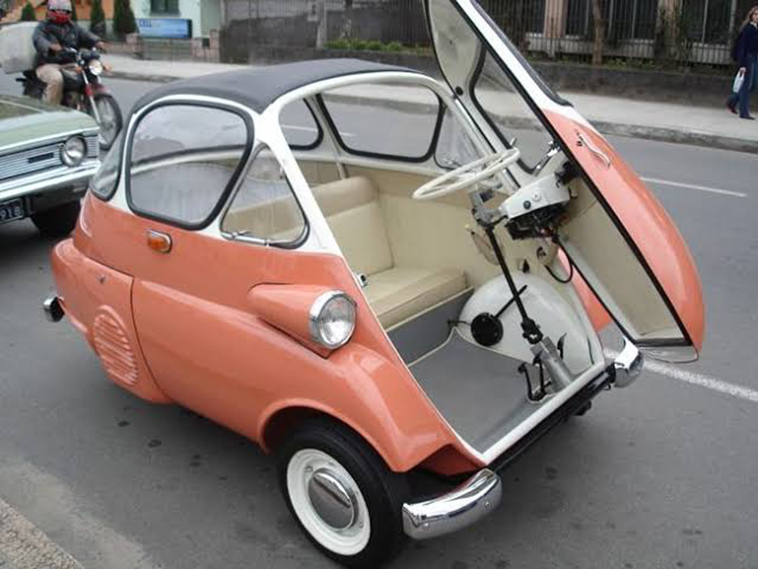 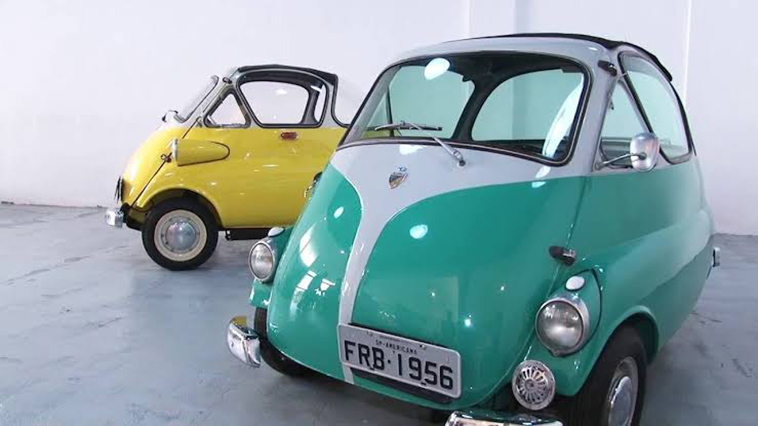 Surprisingly, the BMW Isetta was an immediate success; over 160,000 units were made from 1955 to 1962, including a longer a more powerful 4-seat version (the BMW 600) until the competition with the much larger Volkswagen Beetle and BMW 700 put an end to its commercial success. 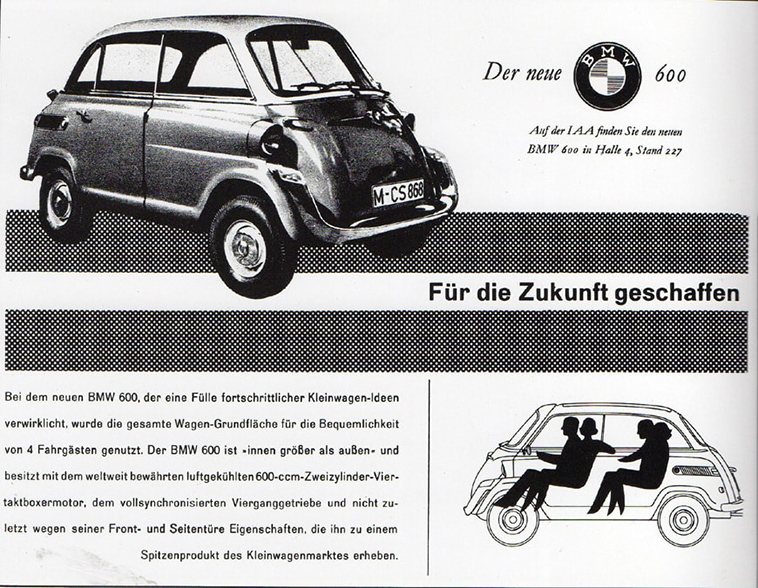 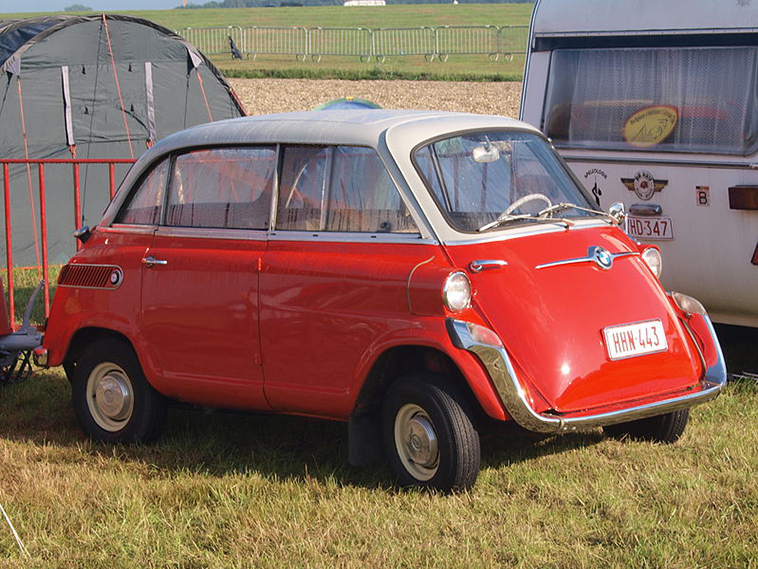 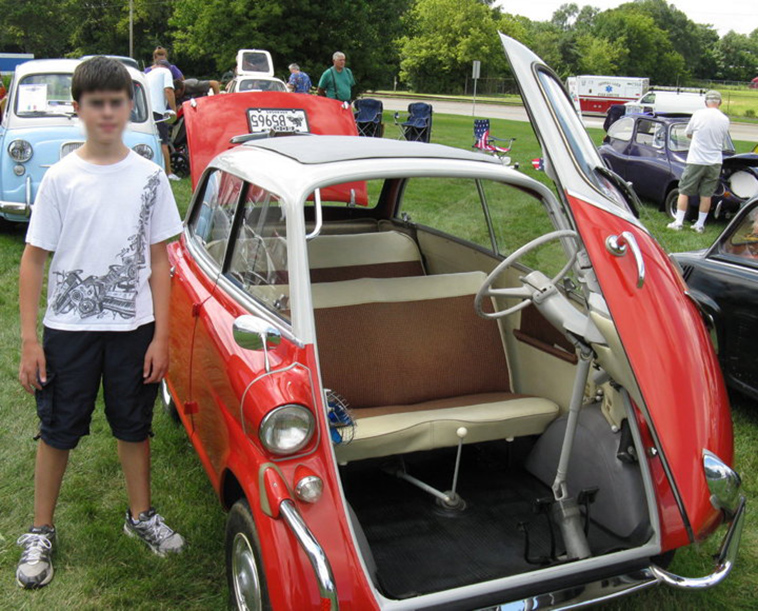 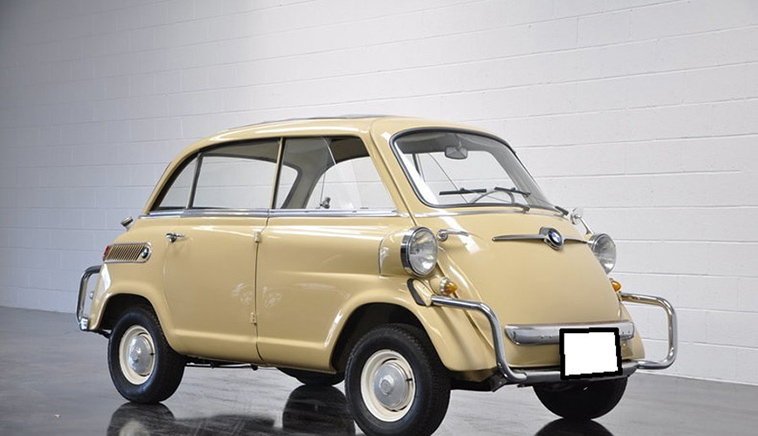 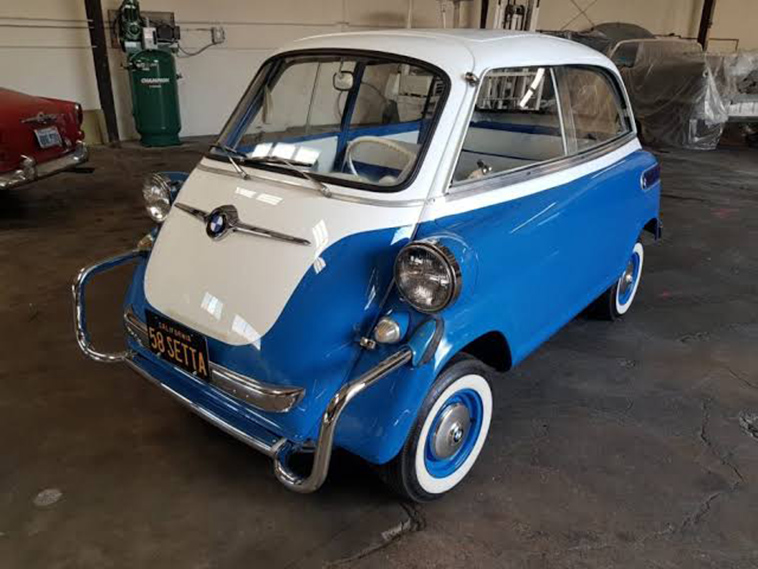