“I’ve decided that the Microcar Museum has been open long enough,” Bruce said. “My interests have moved to a different place. I’m an empty nester now, and my children don’t have the same interest in microcars, so I want to see the cars all go to new homes.”

“Collecting microcars was all about the chase,” he said. “I loved that they were hard to get. You just don’t see them on every street corner, and when you do find them, you have to convince the families and long-time owners to sell them. you have to use all of your resources – not just money – to get these cars.” 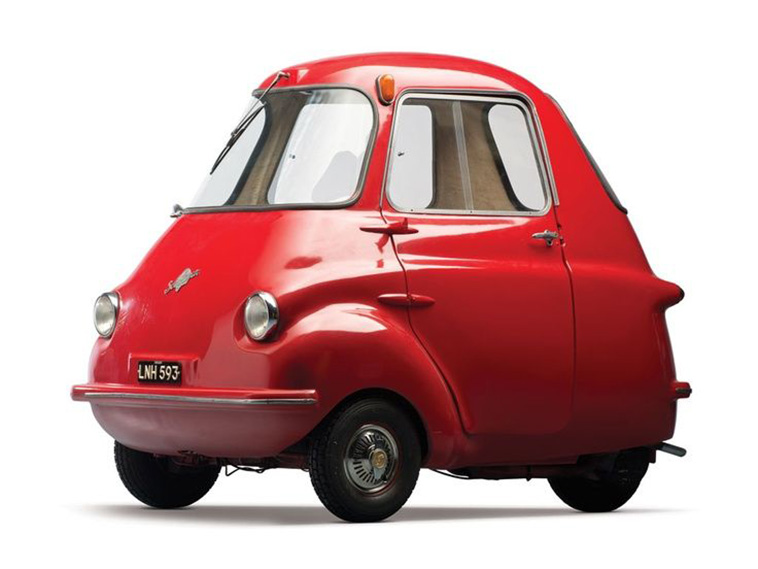 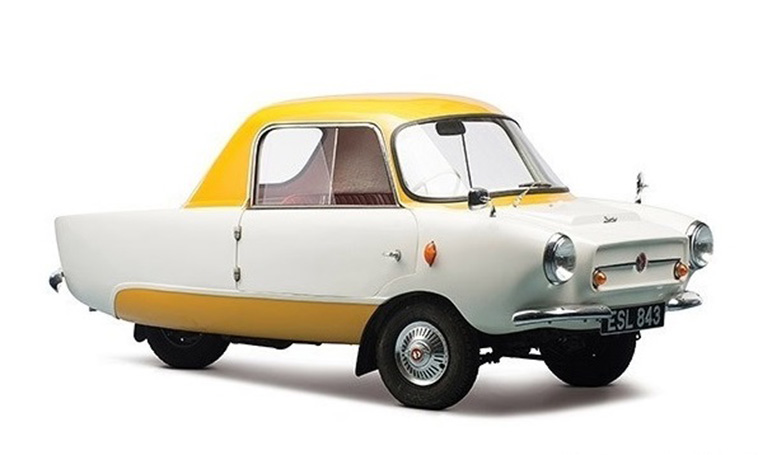 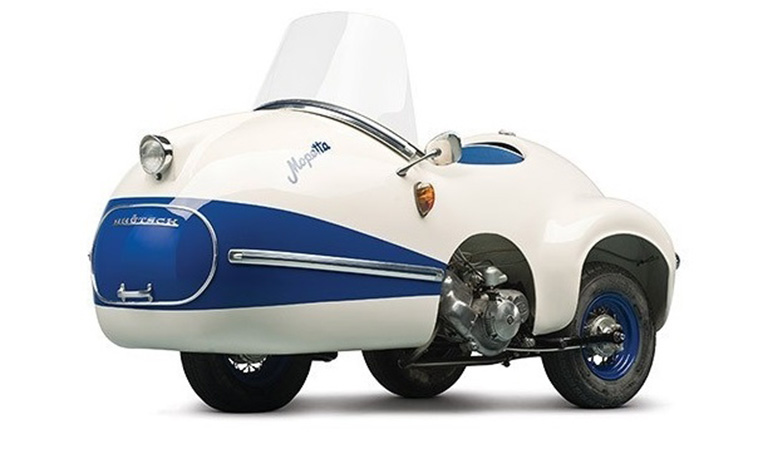 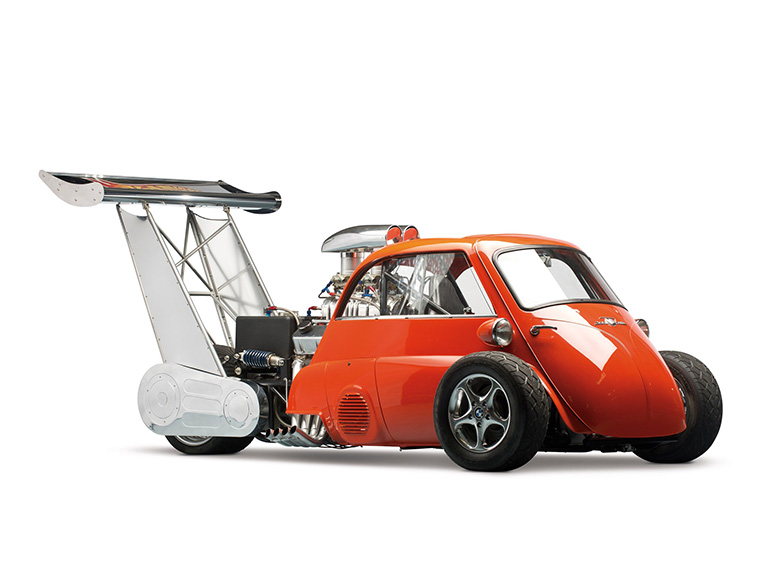 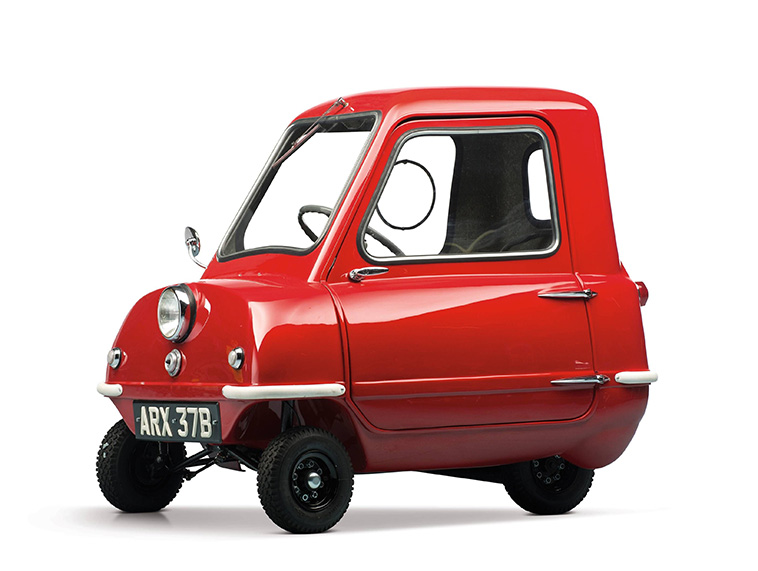 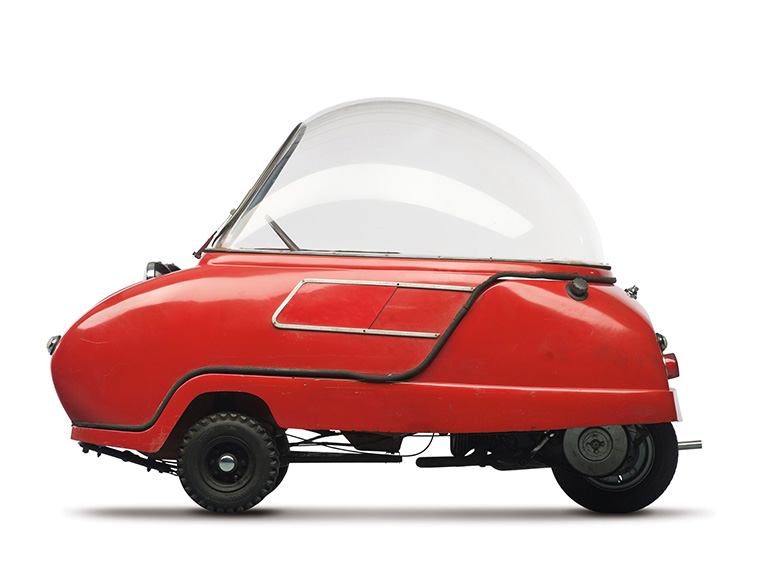 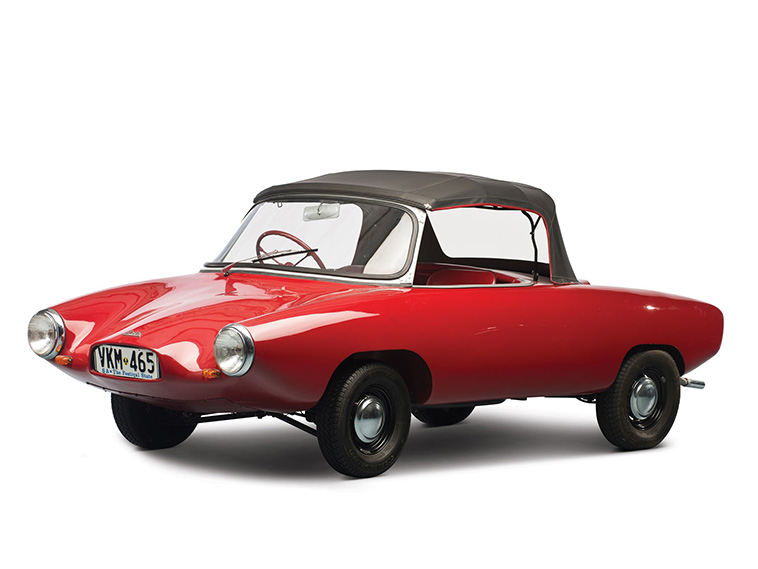 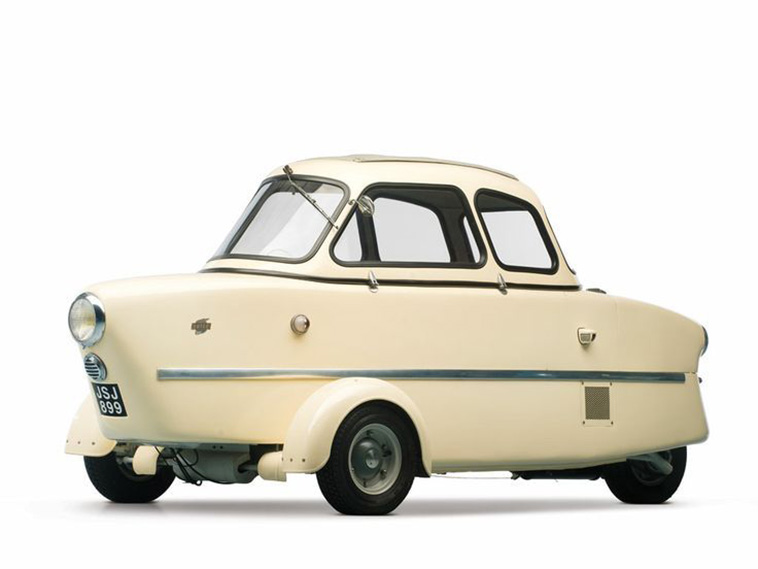 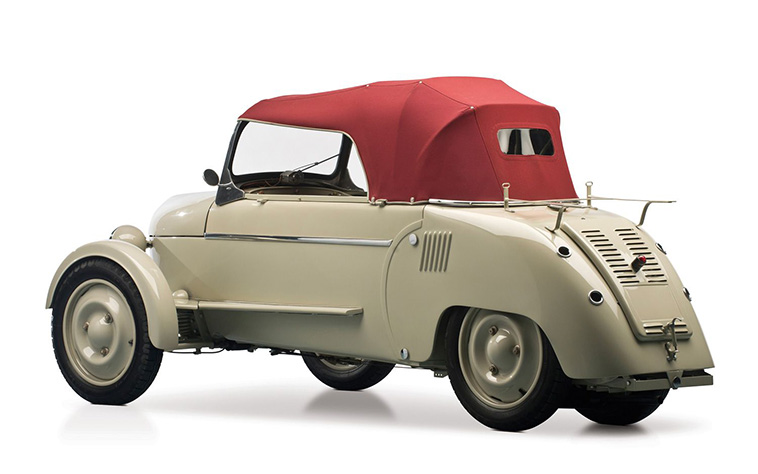 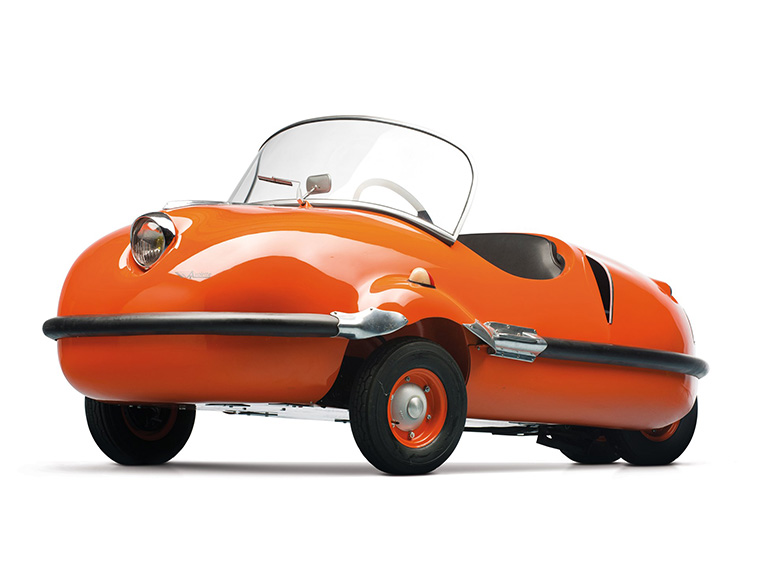