In the early seventies, Joseph Szabo taught art and photography at Malverne High School on Long Island. Simultaneously, he continued his own photographic education, traveling to New York City to take a course on “how to photograph people and strangers” with Ken Heyman and to attend a lecture series called “The Concerned Photographer,” curated by Cornell Capa, that featured the worlds’ preeminent photographers. 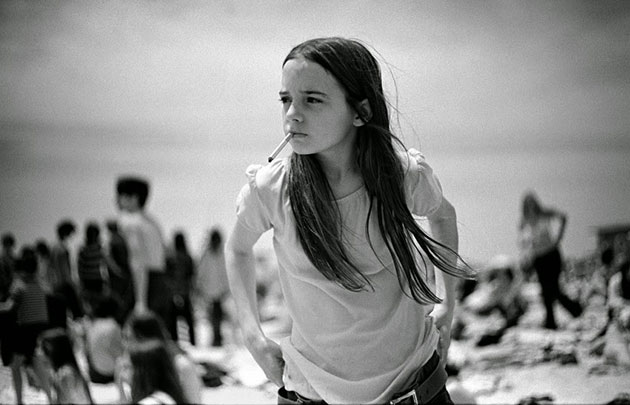 Inspired by the workshops, Szabo began photographing his students as a means of breaking down the barrier between pupil and instructor. Starting out in the classroom before branching out to the school grounds, Szabo soon gained the trust of his students, eventually photographing them at parties and on Jones Beach.

The resulting body of work is a celebration of teenage experience: described by Szabo as “the years of restless desire and blossoming sexuality; the world of high school, parking lots, and street corners; and the uniquely American culture in which all of us have grown up.” 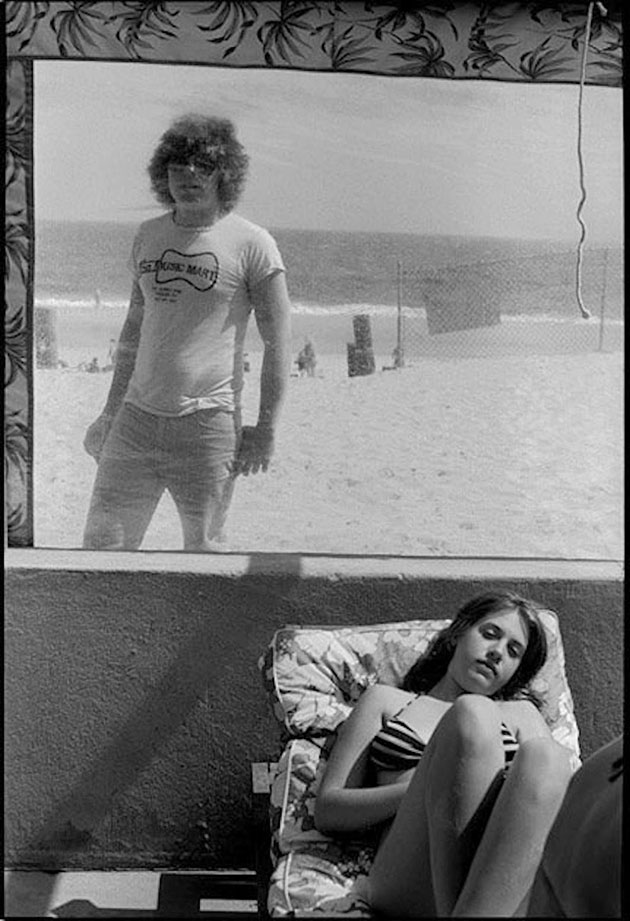 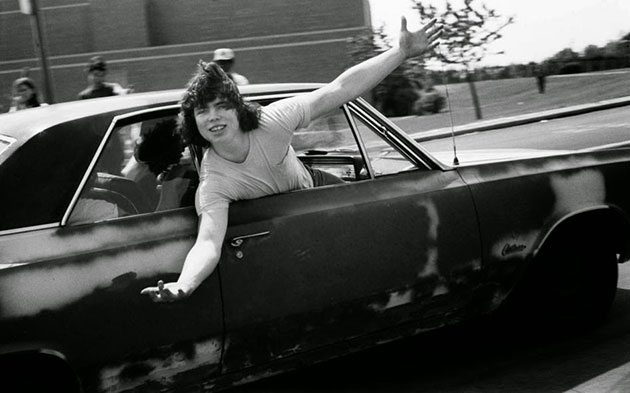 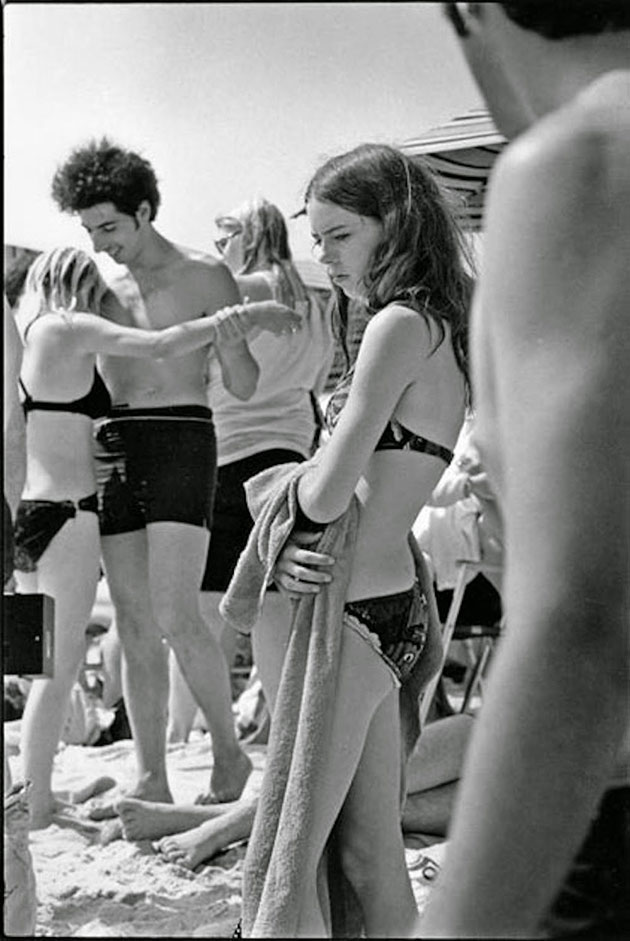 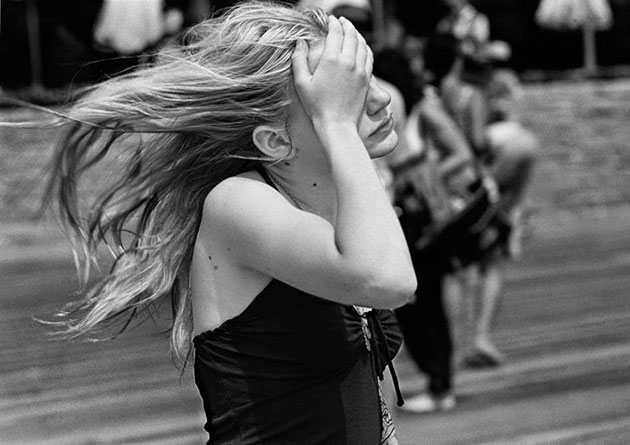 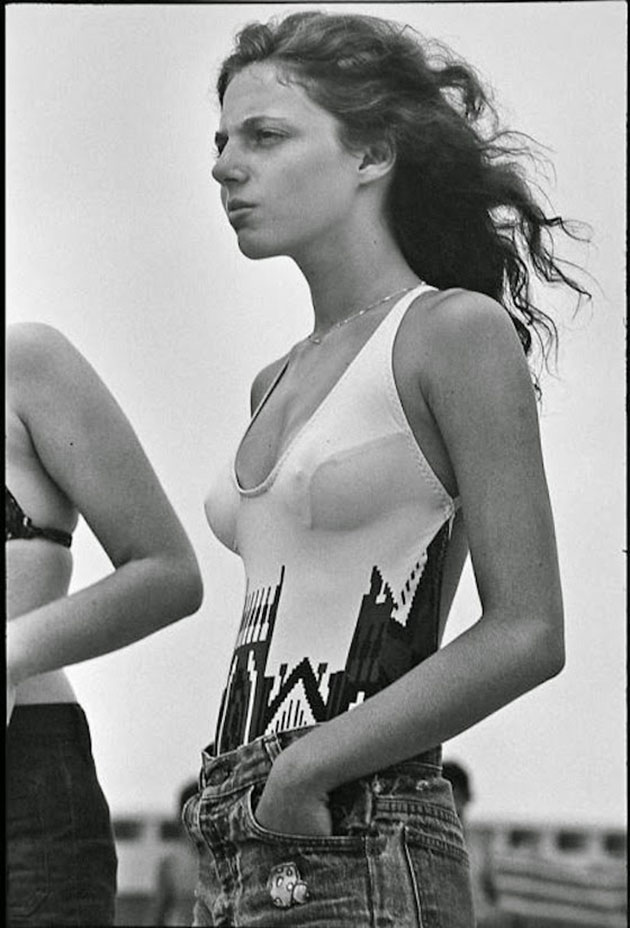 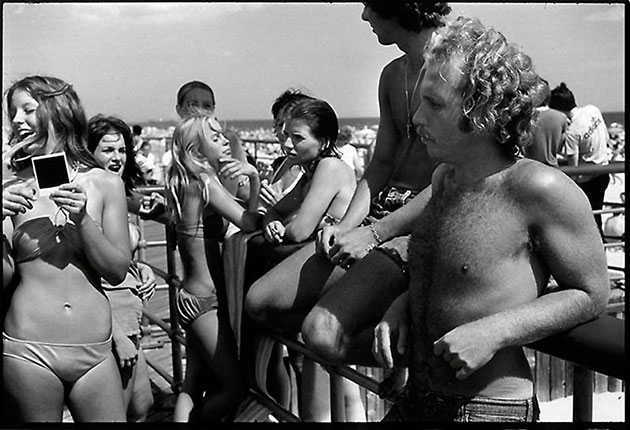 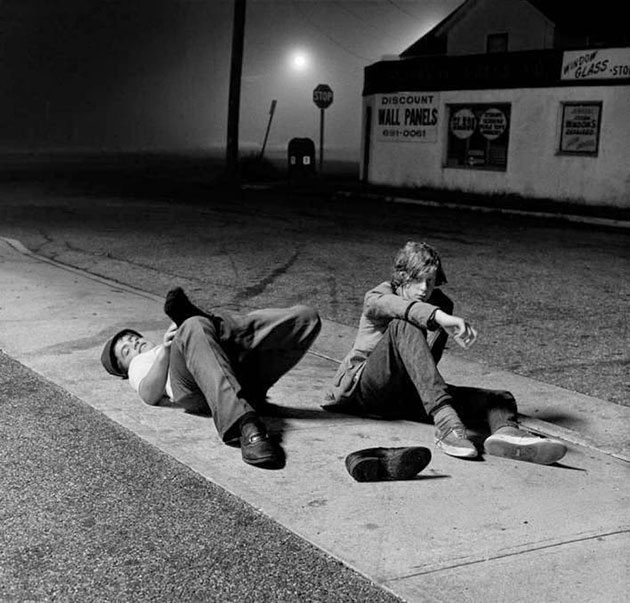 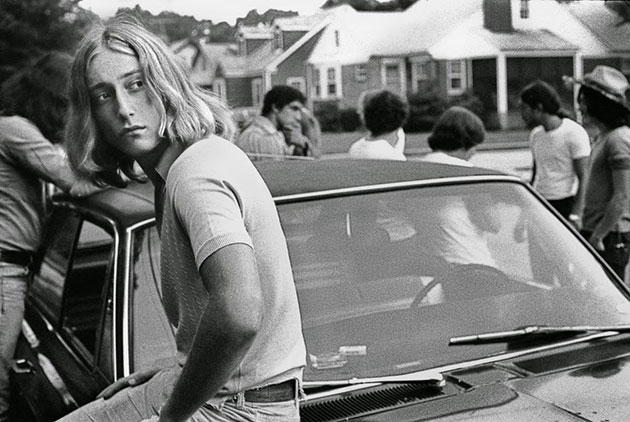 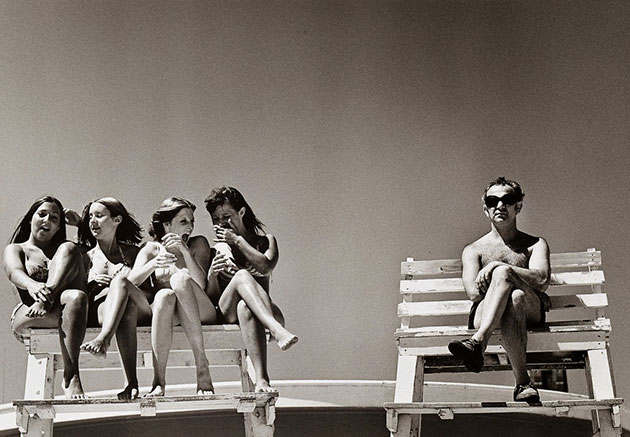 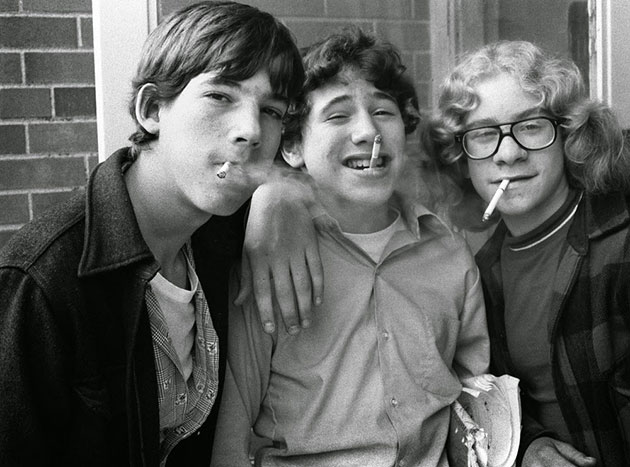 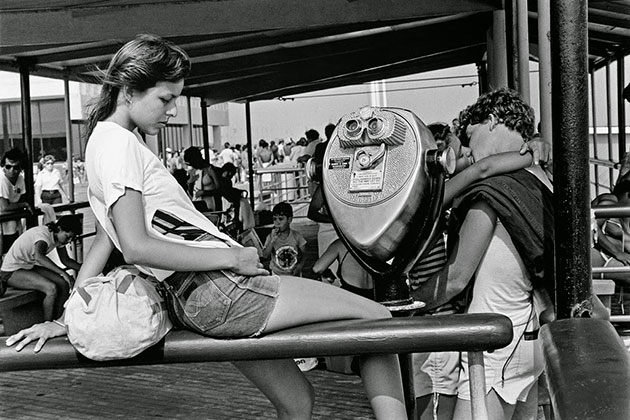