Yakutian photographer Alex Vasilyev decided to capture his region Yakutia and the daily life of the people in Yakutia. This region in Russia called Yakutia, also known as the Sakha Republic, tops it off with winters that get as cold as -50 degrees Celsius (-58 Fahrenheit). Yakutia is 5,300 kilometers far away from Moscow and has almost 1 million residents. We all know that how much Russia is cold and photographs might reflect its hardness. So, Vasilyev tries to show struggles of the people from his own perspective. 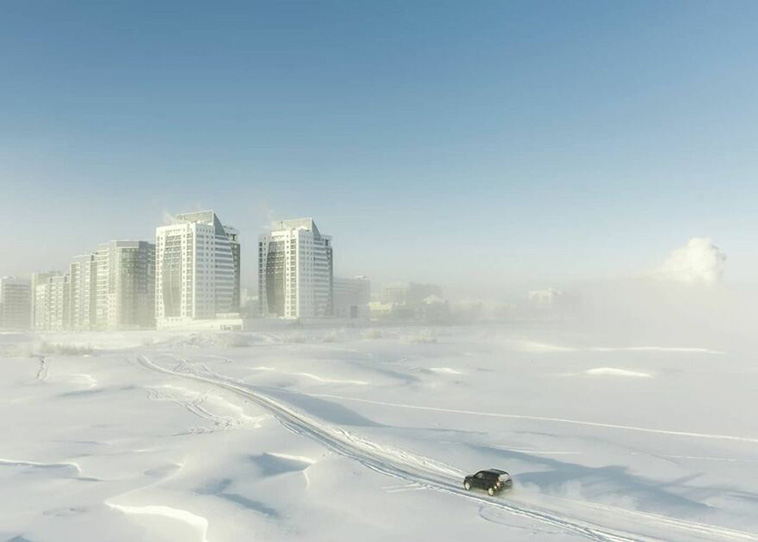 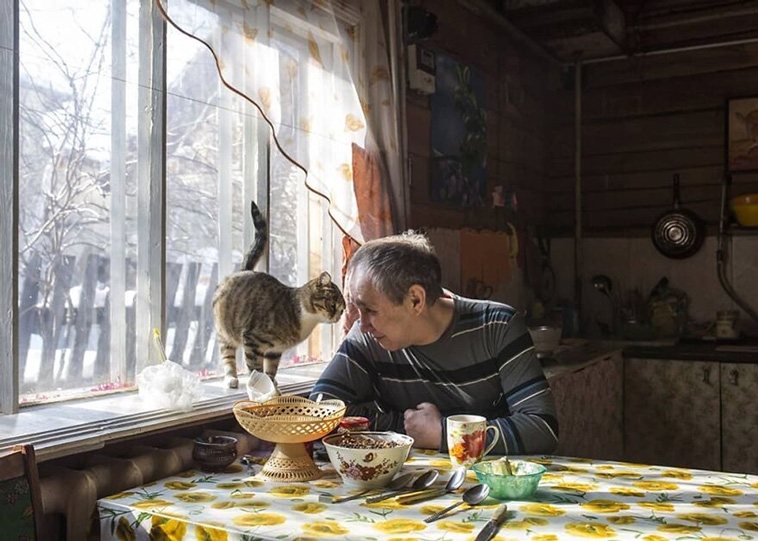 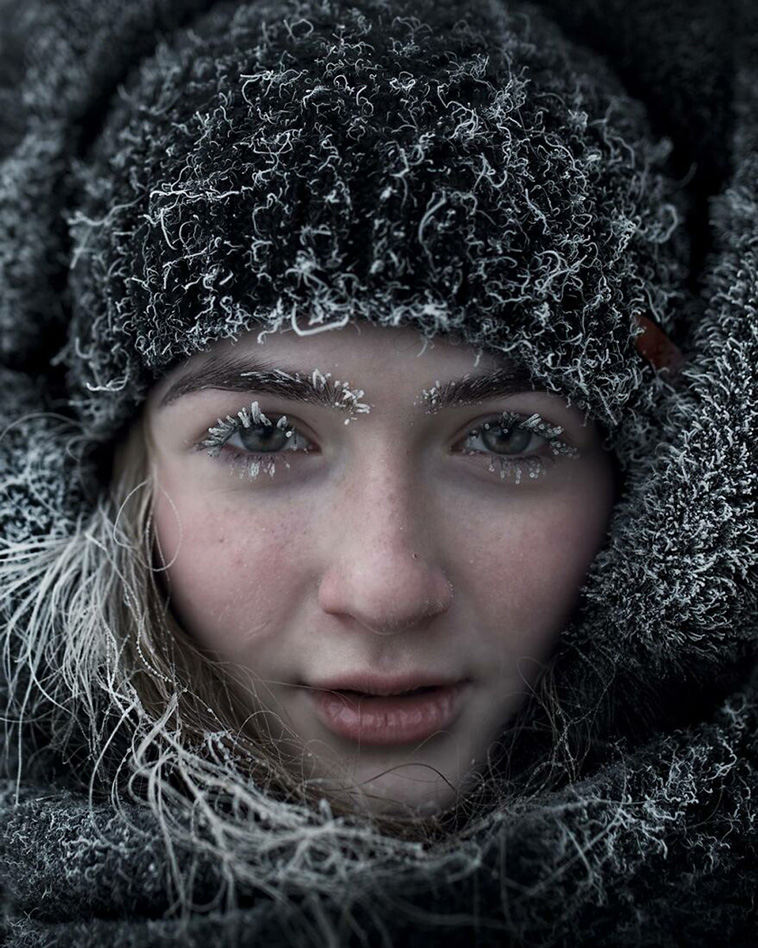 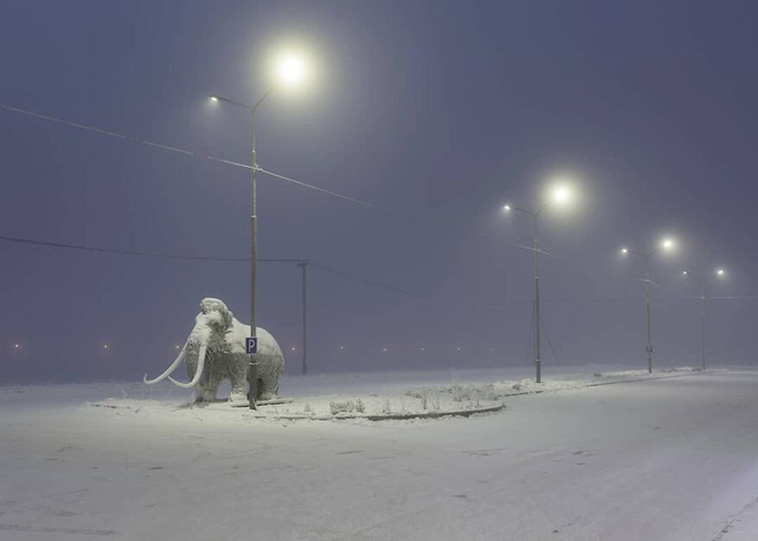 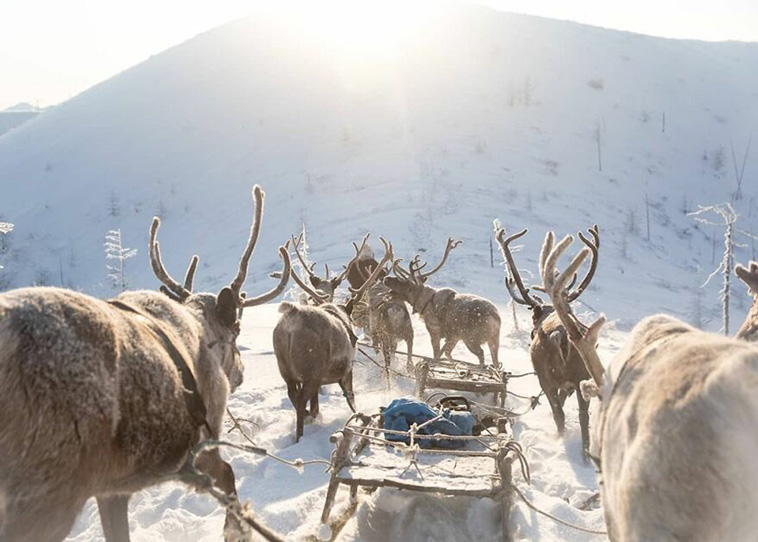 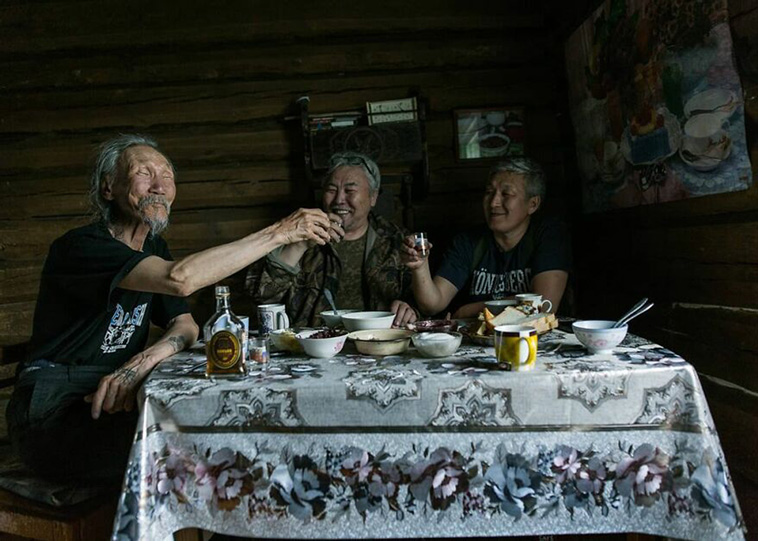 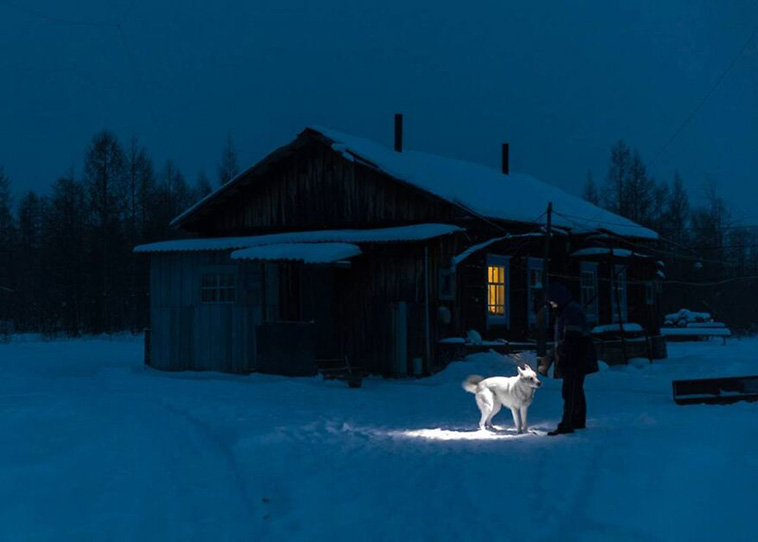 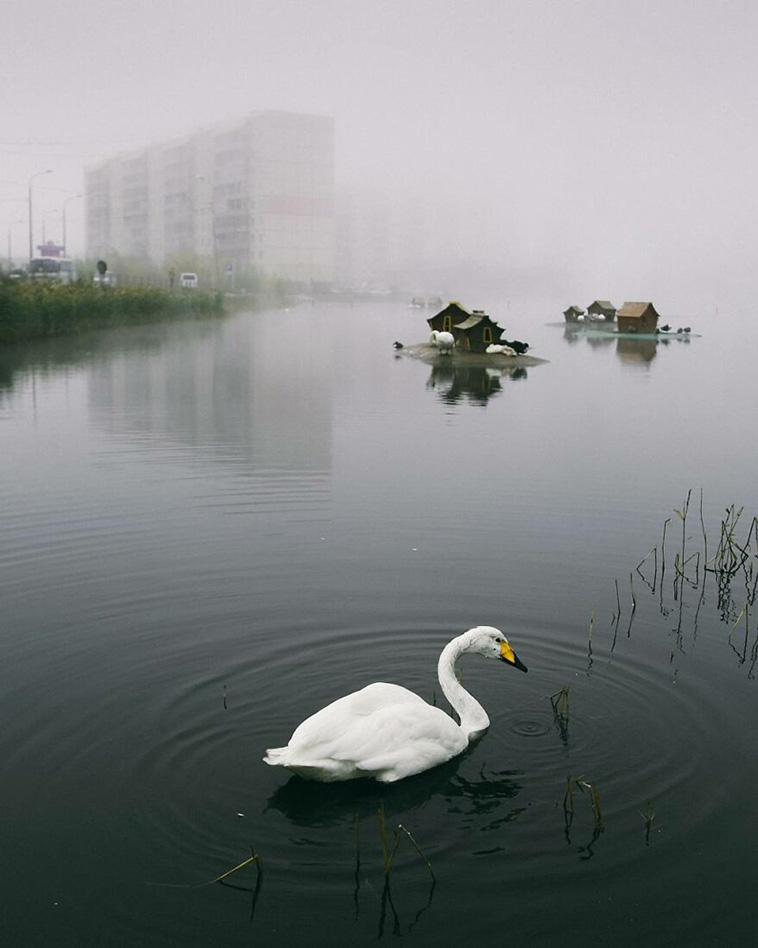 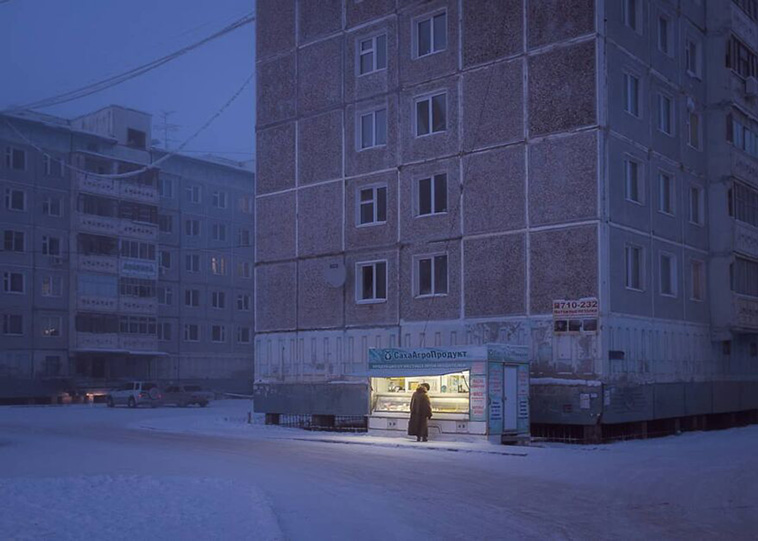 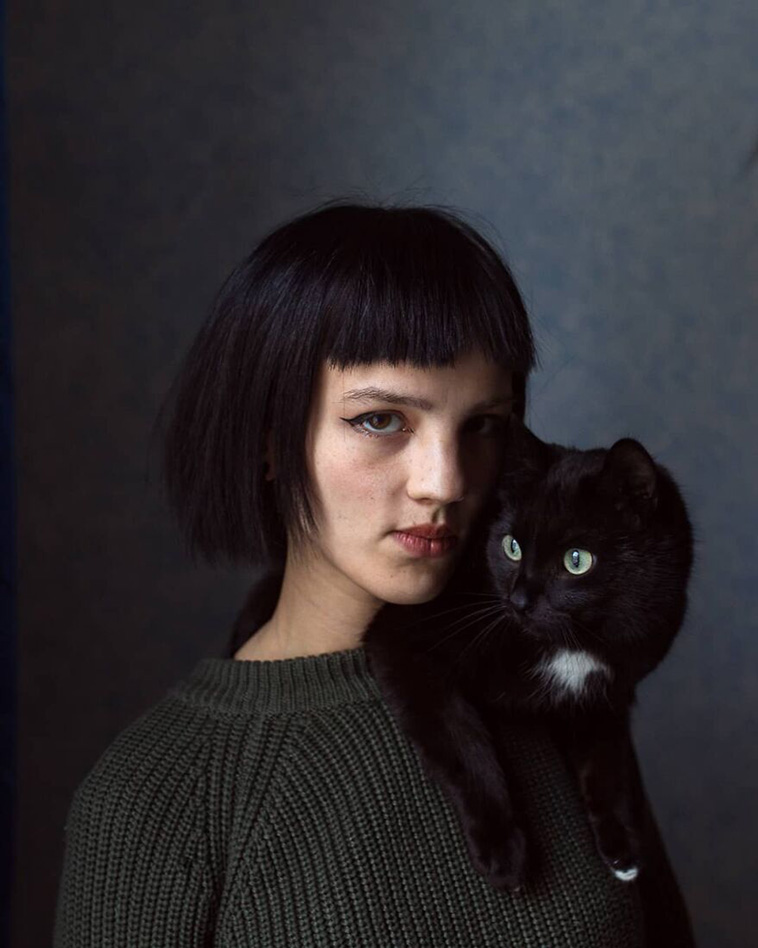