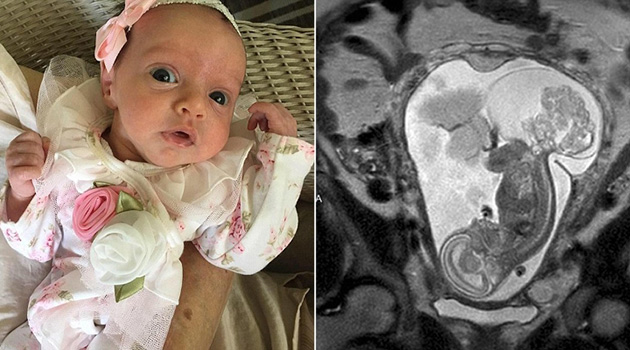 Most babies only get delivered one time and have one birthday. For Lynlee Boemer, she is a rare baby who actually has two birthdays because she was delivered twice. The first delivery occurred when the baby was only 16-weeks-old. Doctors told the mother, Margaret Boemer, that there was a tumor growing inside her baby’s tailbone. This tumor was taking blood away from the fetus which meant that the baby would ultimately die if the tumor was not removed. Margaret had to make a difficult decision. She could either end the pregnancy and lose her child or agree to undergo a risky surgical procedure where the baby is temporarily removed so that the doctors can remove the tumor from her. 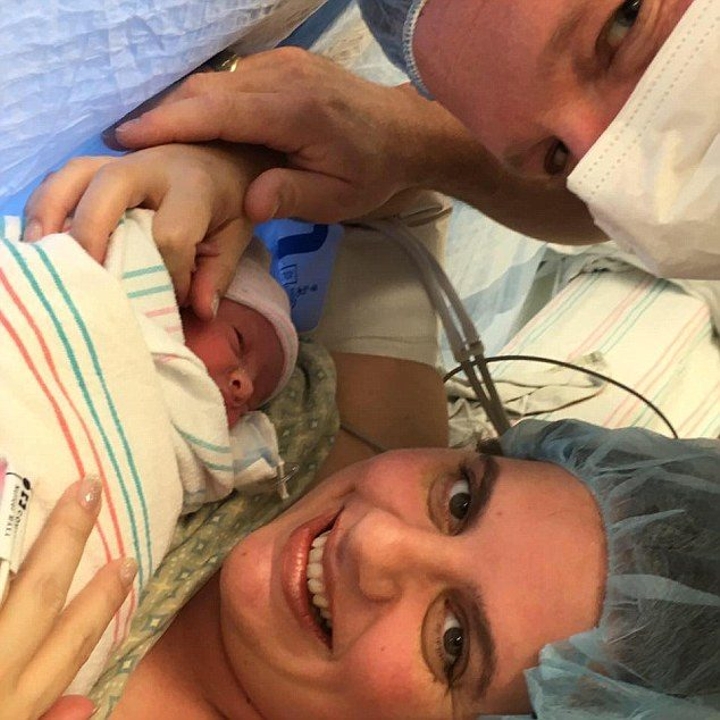 “They saw something on the scan, and the doctor came in and told us that there was something seriously wrong with our baby and that she had a sacrococcygeal teratoma.”

“And it was very shocking and scary, because we didn’t know what that long word meant or what diagnosis that would bring.”

The mother ended up choosing to have the surgery in order to try and save her baby’s life. So, the doctors gave Margaret a C-section to remove the baby so they could perform the surgery on her for removing the tumor. The surgery only lasted for 20 minutes and then the baby was put back in the mother’s uterus, where she would remain for another 12 weeks. Then baby Lynlee was delivered a second time through another C-section. She weighed 5 pounds, 5 ounces. 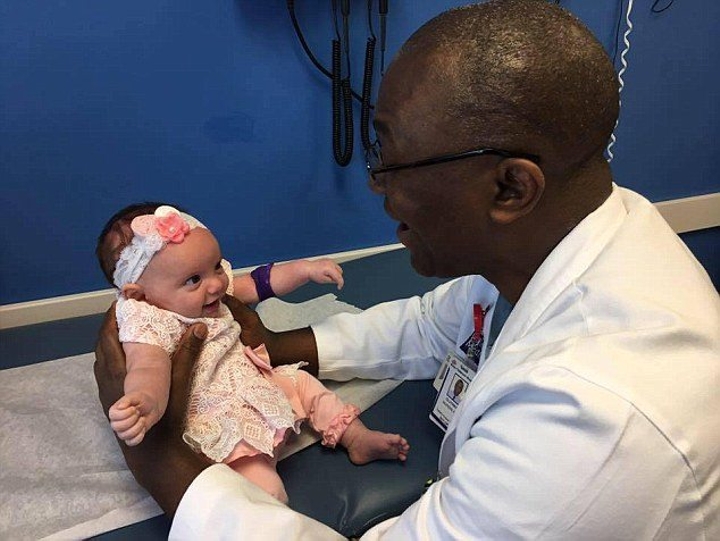 Dr Darrell Cass explained just how groundbreaking this surgery was:

“Lynlee didn’t have much of a chance. At 23 weeks, the tumour was shutting her heart down and causing her to go into cardiac failure, so it was a choice of allowing the tumour to take over her body or giving her a chance at life.”

“It was an easy decision for us: We wanted to give her life.”

“It’s kind of a miracle you’re able to open the uterus like that and seal it all back and the whole thing works.”