People share interesting things under the title Today I Learned(TIL). There are many interesting issues that people mostly don’t know.

TIL that in 1920, the town of Jackson, Wyoming elected an all-female town council by a margin of 2-1 over the men, drawing the most voters the town had ever seen. Known as the “pettycoat rulers,” the women served for 3 years and did a great deal to clean up the notoriously lawless town. 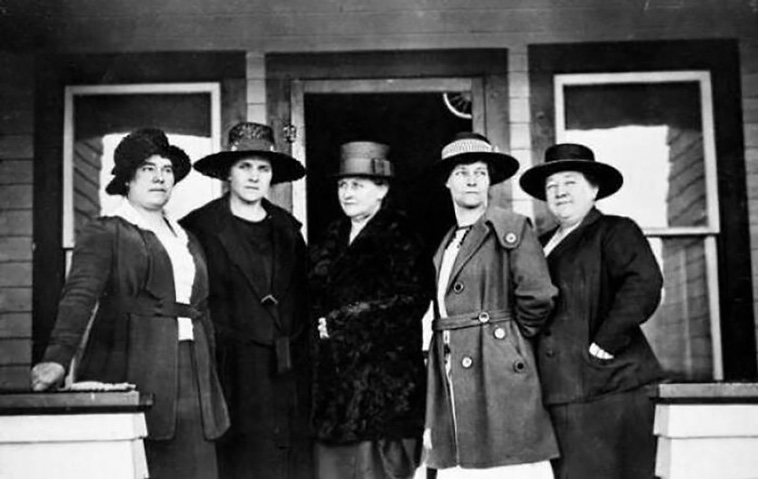 TIL there’s a cemetery in the Netherlands consisting of 8,300 US veterans who died in WWII. For the past 70 years, Dutch families have come to the cemetery every Sunday to care for a grave they adopted. Hundreds of people are currently on a waiting list to become caretakers. 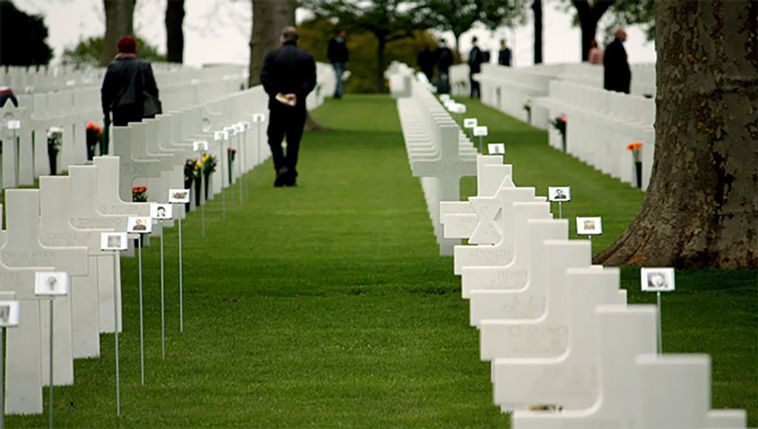 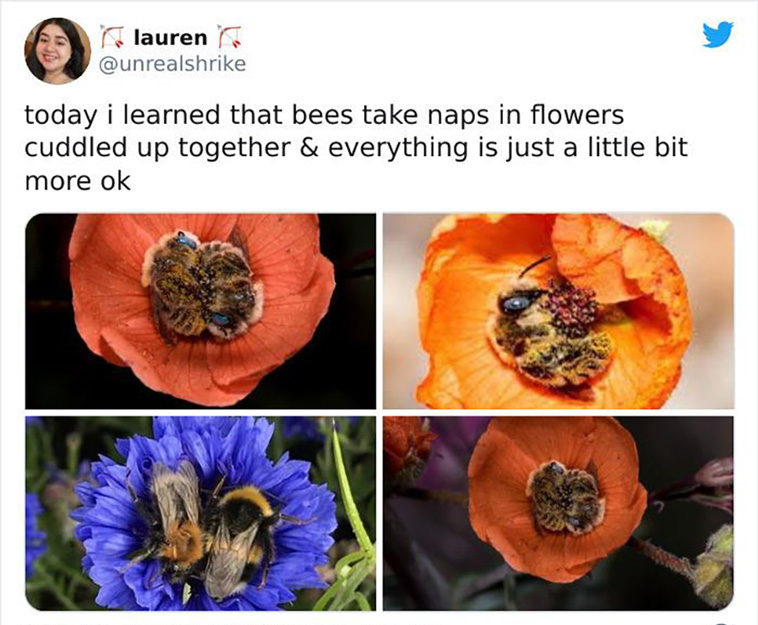 TIL that in during WW2, an American bomber -*ye olde pub*- was nearly shot down. A German fighter gave chase and once in range, he noticed the dead and injured crew and the terror in the pilots face. He didn’t attack and escorted the plane. Both pilots survived the war and finally met in 1990 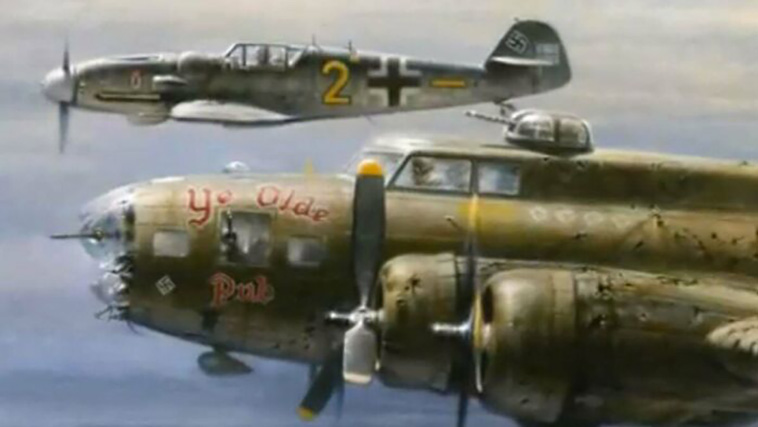 TIL Prairie dog language is complex. They don’t just have a call for “danger”: their calls differentiate human, hawk, domesticated dog, coyote etc. and specify size & color. One study found that they can communicate “Here comes the short human in the yellow” (vs the tall human in blue) to each other 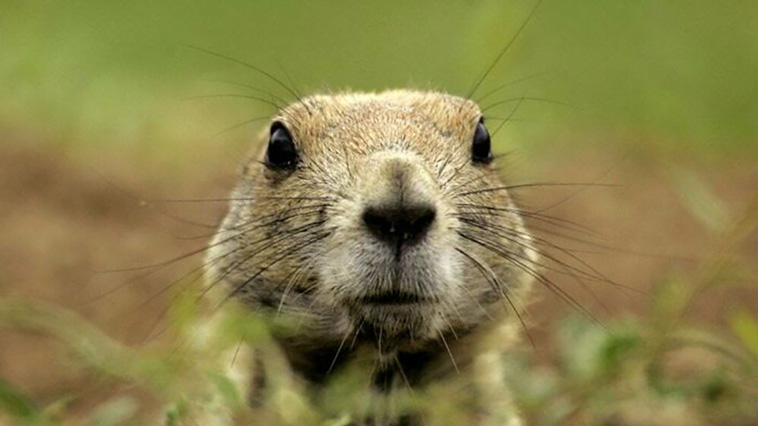 TIL that Bill Murray once drove a taxi cab so that the cab driver could spend time playing saxophone in the backseat. The cab driver mentioned that he never had time to play his sax since he had to work 14 hours a day. Murray took the driver’s seat so that he could finally play some tunes. 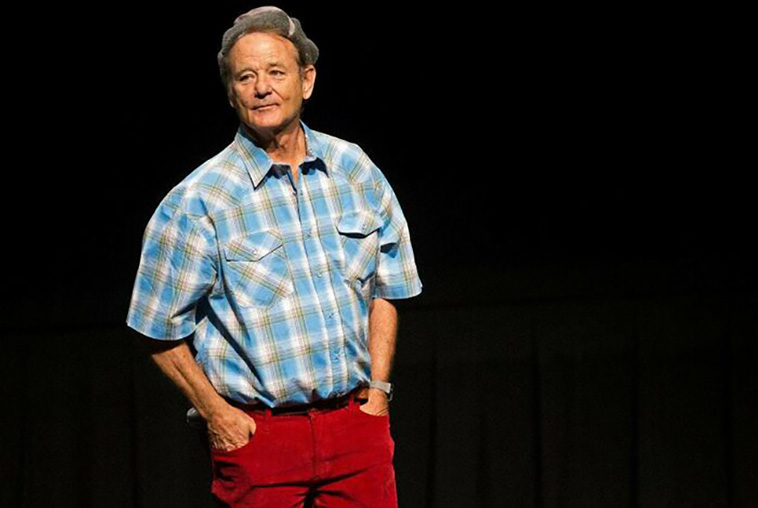 TIL of Ken Allen, a Borneo orangutan in the San Diego Zoo who escaped his enclosure three times. He never acted aggressively towards anyone during his escapes, and generally wandered around the zoo looking at other animals. 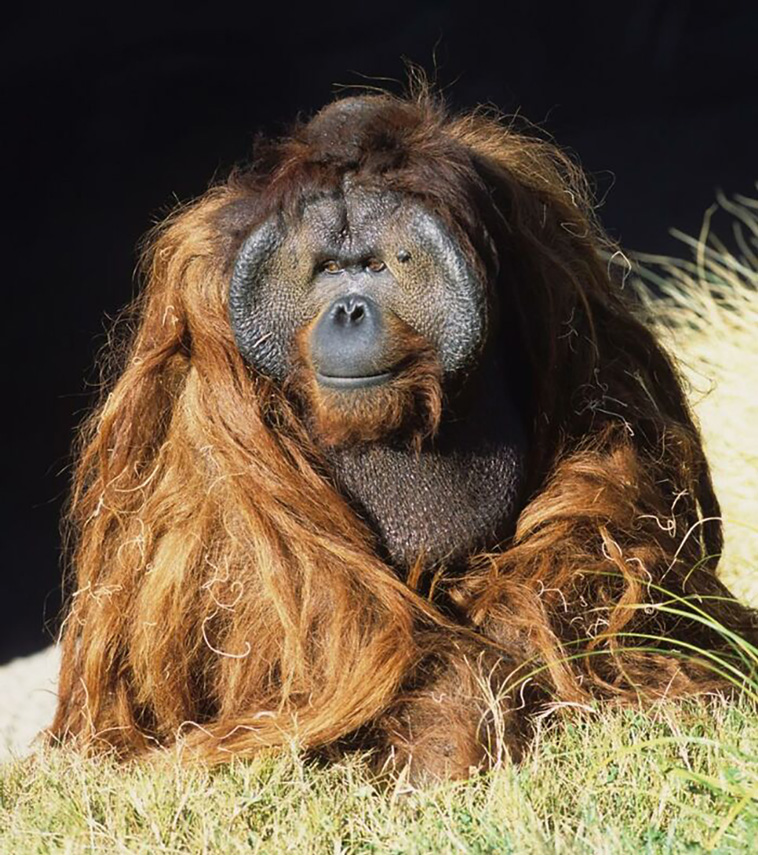 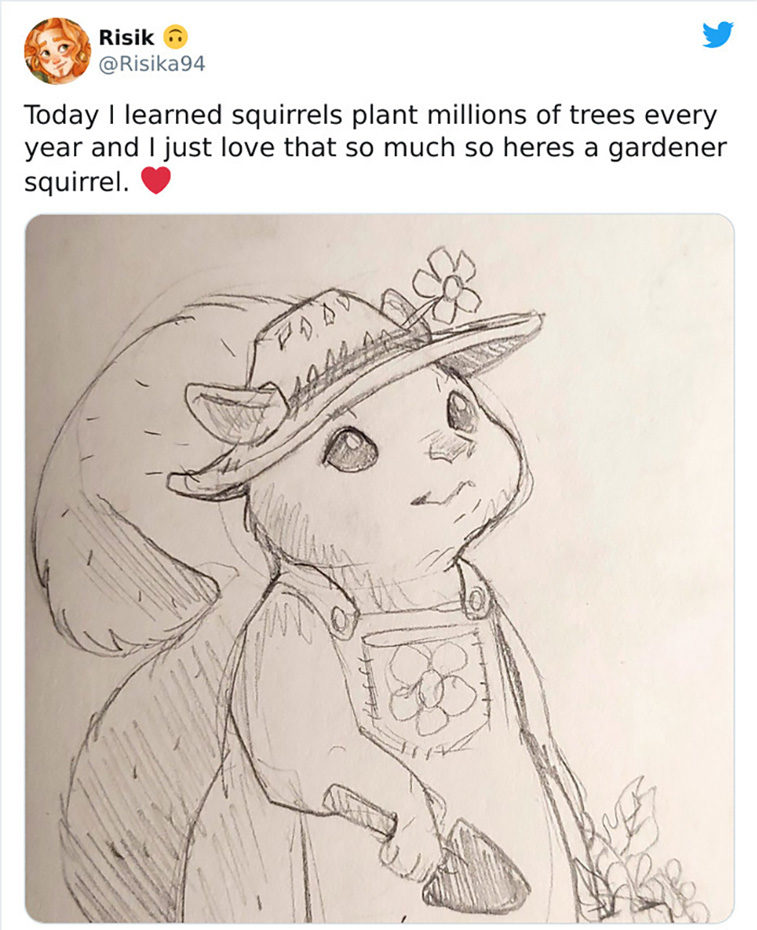 TIL the founder of Hyundai was born to an impoverished family of peasants in what is now North Korea. In 1998, he sent 1001 cows to his hometown in North Korea as a repayment 1000 times over for a cow that he stole in the early 1930s to afford his train ticket to Seoul and escape from poverty. 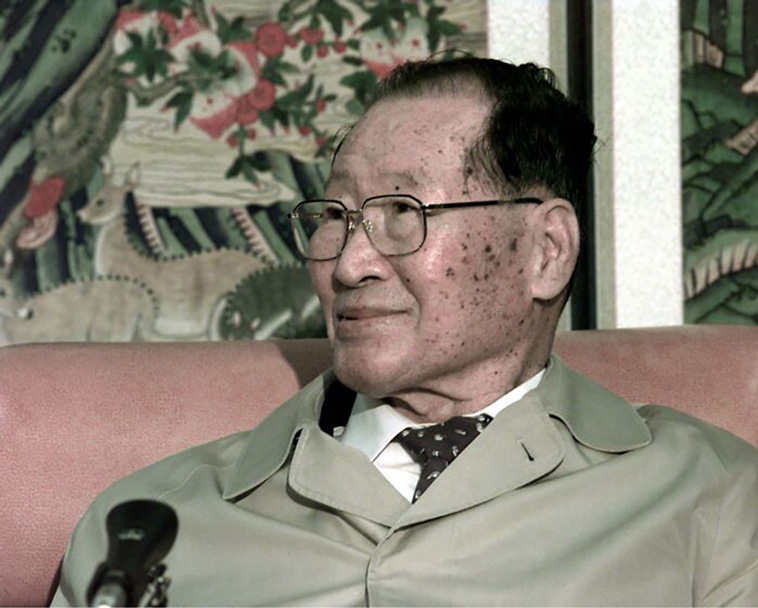 TIL That Aki Ra, a former Khmer Rouge child soldier has personally found and/or destroyed over 50,000 land mines. He now trains bomb experts, curates a mine museum, and advocates for demining and the victims of mines. 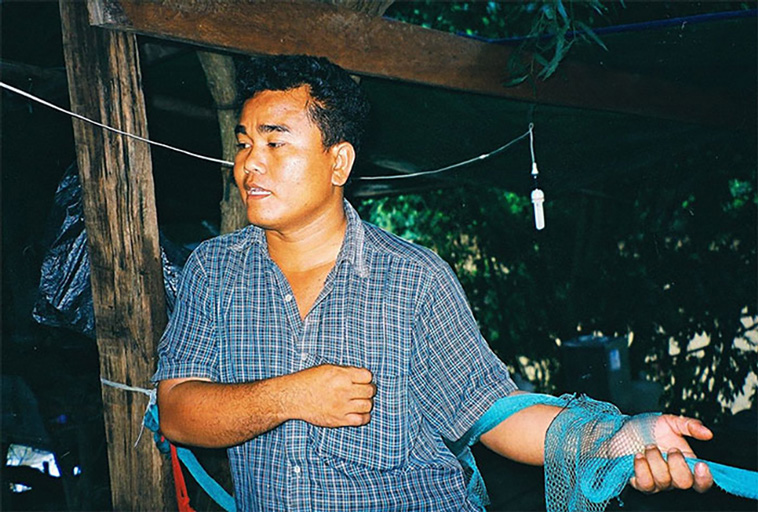