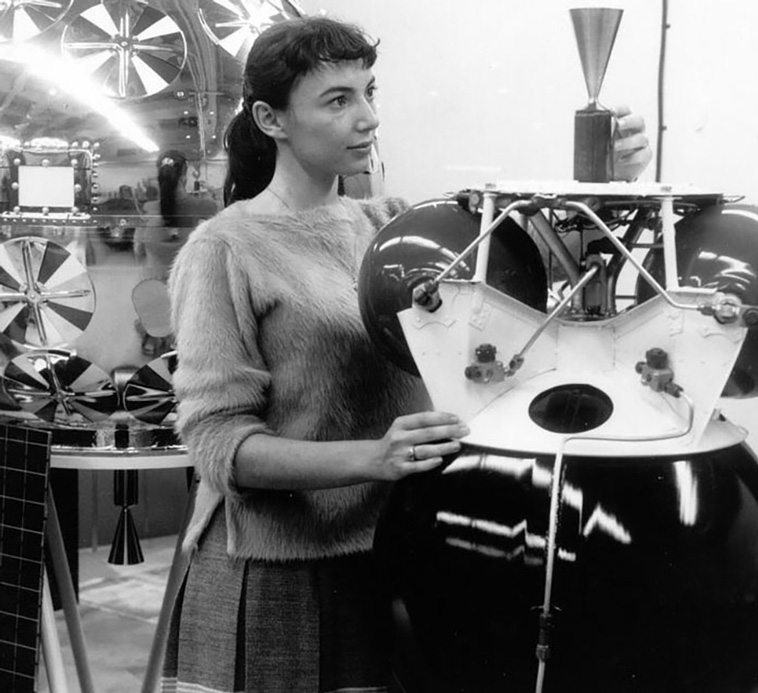 TIL Judith Love Cohen, who helped create the Abort-Guidance System which rescued the Apollo 13 astronauts, went to work on the day she was in labor. She took a printout of a problem she was working on to the hospital. She called her boss and said she finished the problem and gave birth to Jack Black 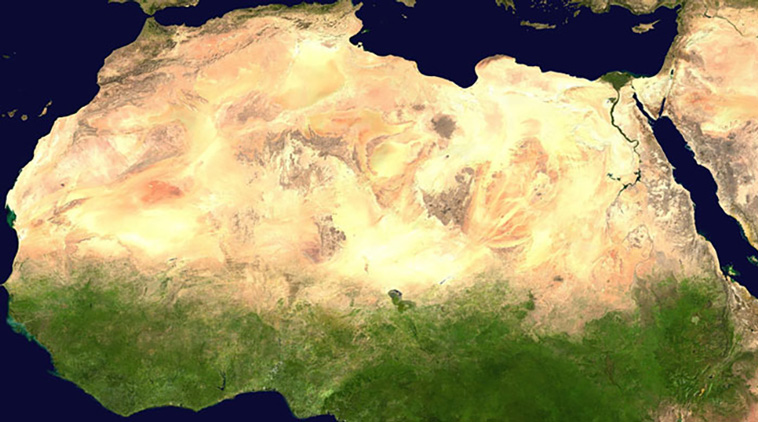 TIL about the Great Green Wall, an effort to plant trees to stop desertification in the Sahara that began in 2007. Ethiopia has planted over 5.5 billion seedling since 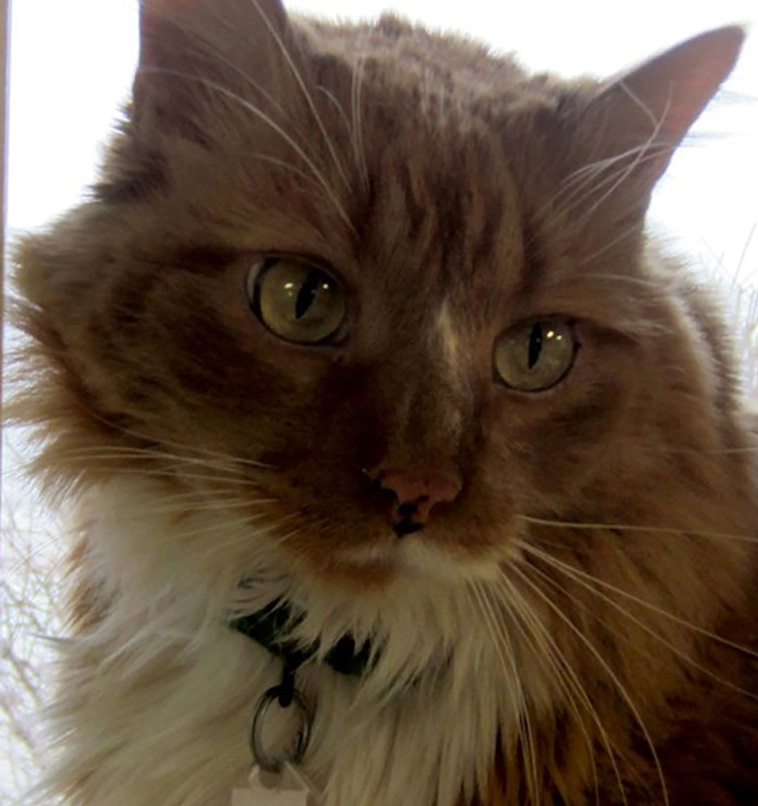 TIL Hours after being adopted from an animal shelter, 21-pound cat Pudding saved her owners life. While suffering a diabetic seizure, Amy Jung’s newly acquired cat pounced his weight on her chest and began swatting her face and biting her nose until she gained consciousness. 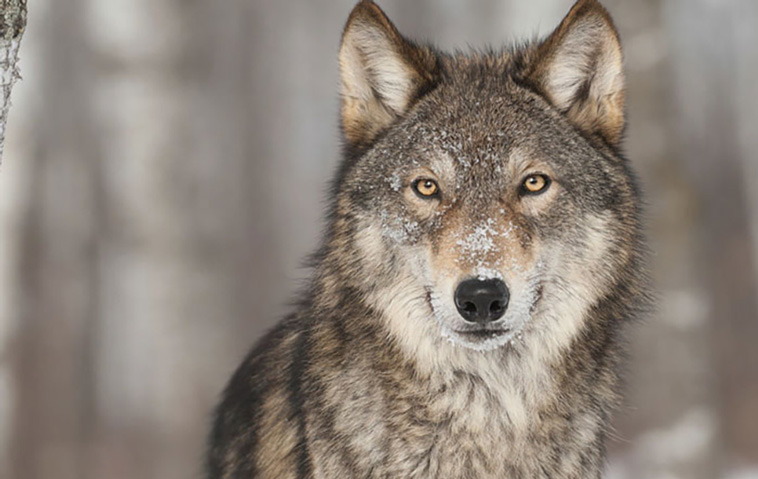 TIL that ravens and wolves have formed a mutually beneficial relationship out in the wild. Ravens have been observed calling wolves to the site of dead animals so that the wolves will then open up the carcass and leave the scraps for the ravens once they’re finished. 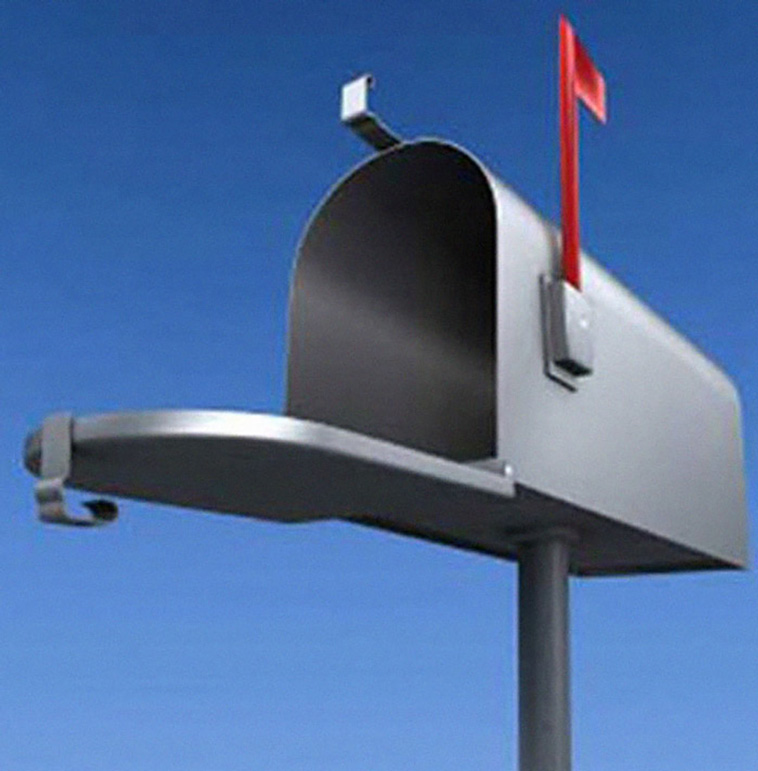 TIL that in 1995, a man received a “check” for $95,000 as junk mail. Jokingly, he deposited it into his account. The “check” met all of the legal criteria for a check and was cashed 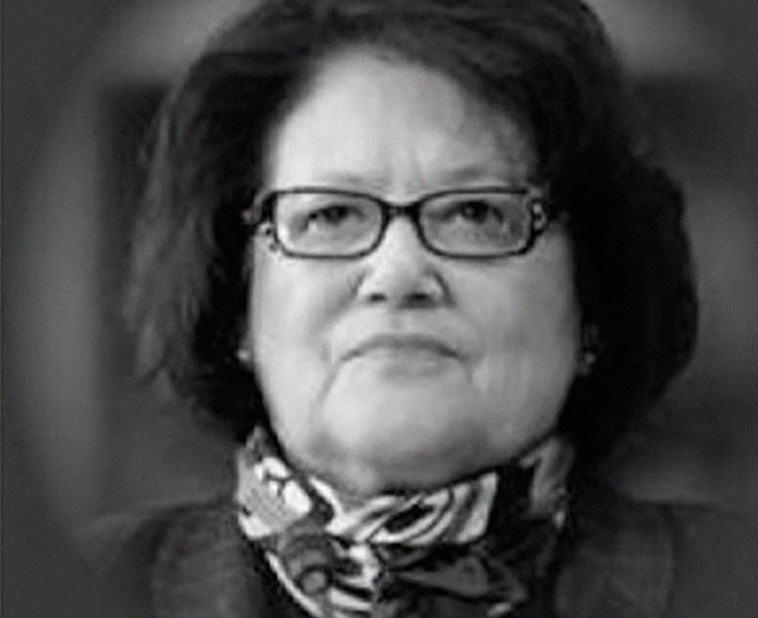 TIL of Elouise Cobell (“Yellow Bird Woman”) who founded the first Native American owned bank. As treasurer of the Blackfeet Nation she tried to resolve accounting discrepancies regarding leases on Indian Land which led to a $3.4 Billion dollar class action settlement against the US government. 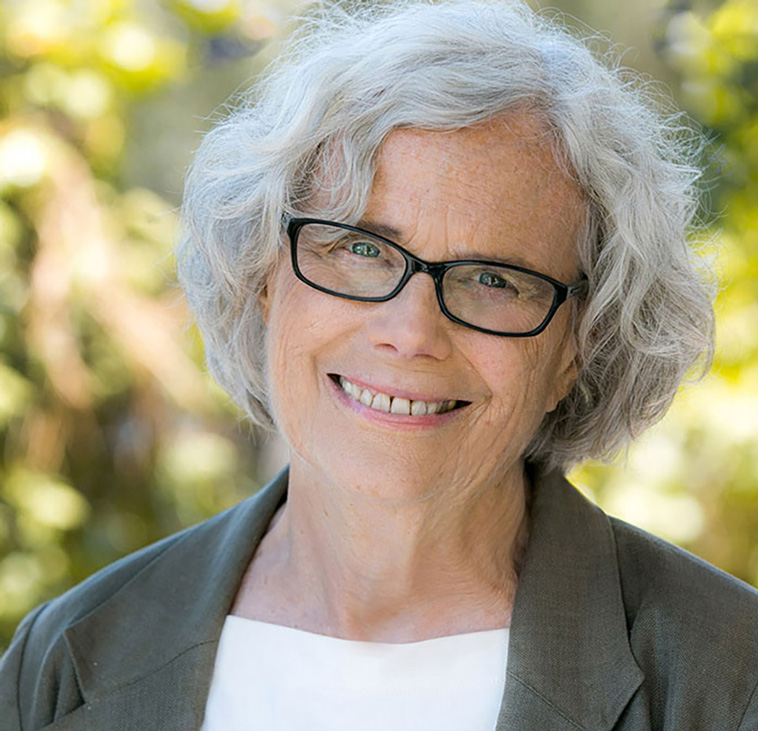 TIL NASA’s longest serving female employee since January 1958, Sue Finley, has been an engineer and programmer for space missions since Explorer 1, for missions to the Moon, Sun, all the planets and many other solar system bodies, and recipient of NASA’s Exceptional Public Service Medal. 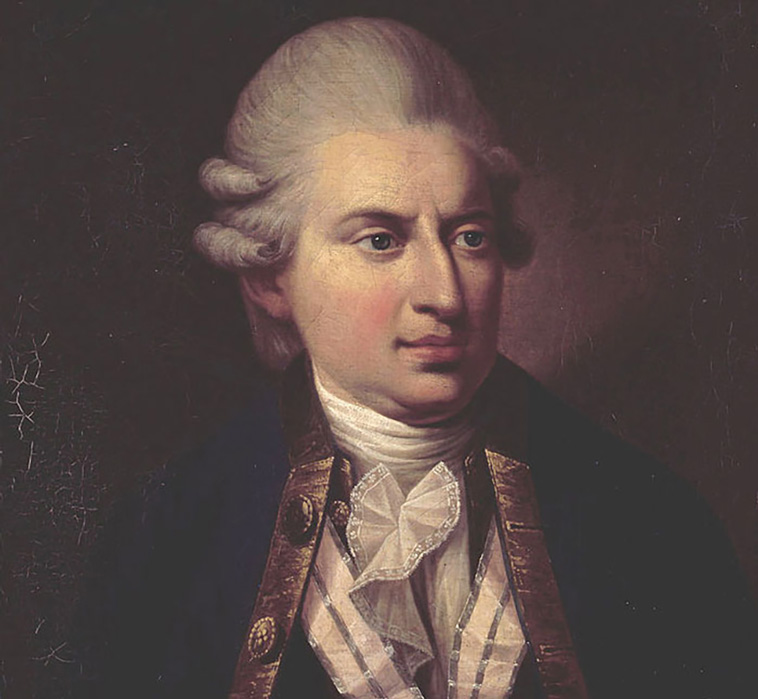 TIL the King’s doctor Johann Struensee seized power for over a year in 18th century Denmark. He managed to abolish slavery, abolish censorship of the press, and have an affair with the Queen before being ousted and executed in 1772 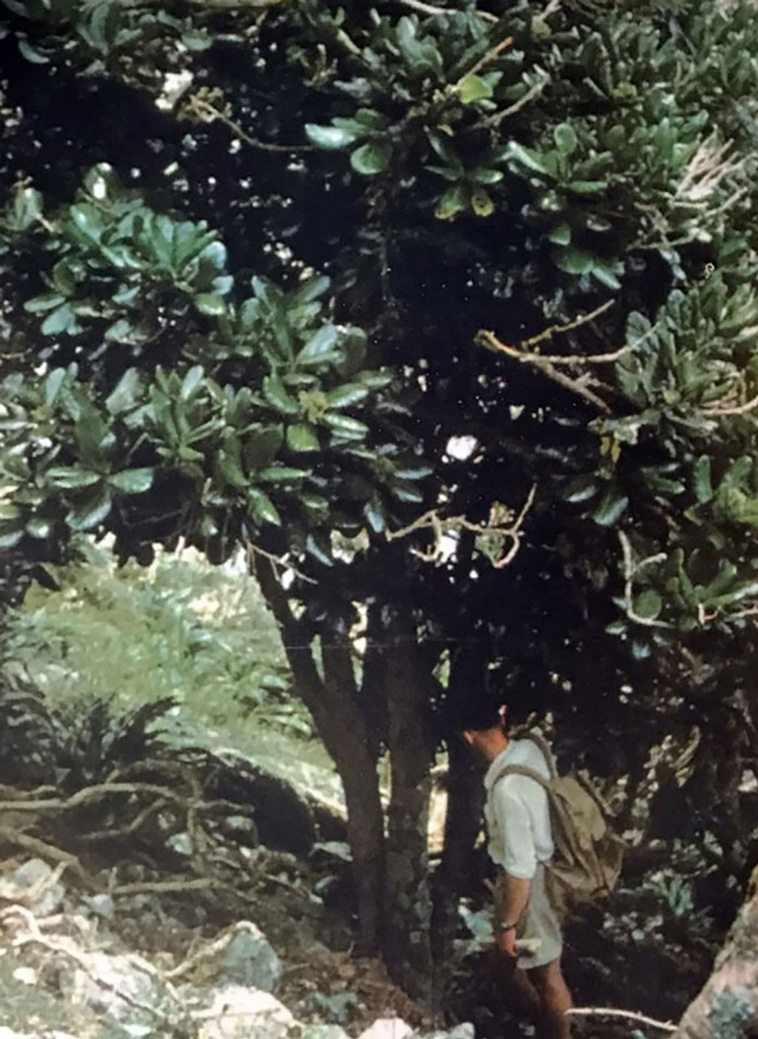 TIL that the worlds rarest tree, Kaikōmako native to New Zealand, has been rescued from extinction after 40 years of trying to get the very last female tree in the world to fruit again 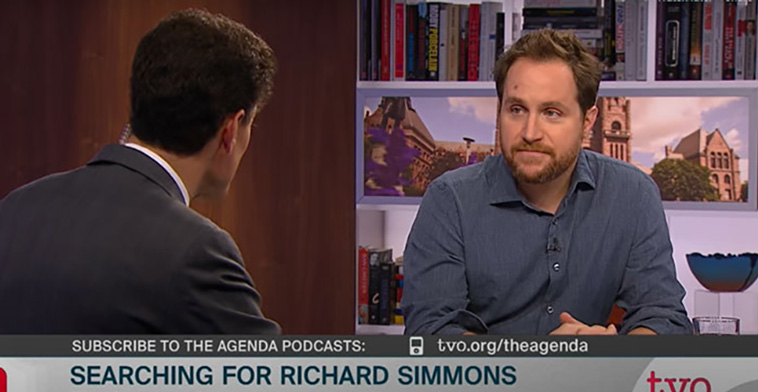