The best contender for being the world’s oldest cat, Nutmeg: just celebrated his 31st birthday, which corresponds to 141 years of a human being. The owners of this cat named it Nutmeg after it was found in its backyard around 26 years ago. He rules the house and is a beautiful cat.

The owners of this cat are Liz and Ian Finlay, who found it in 1990 in their backyard when Nutmeg became close with their cat: Spice.

They took the cat to Cats Protection to treat for abscess in the neck, where they learnt that it was 5 years old. Eventually, he has emerged to be the oldest living cat in the world. However, they are arranging for documents to support the claim.

Although Nutmeg suffered from a serious stroke last year, he is now stronger and rocking.

Nutmeg is a 31 year old cat, which corresponds to 141 years of human life. 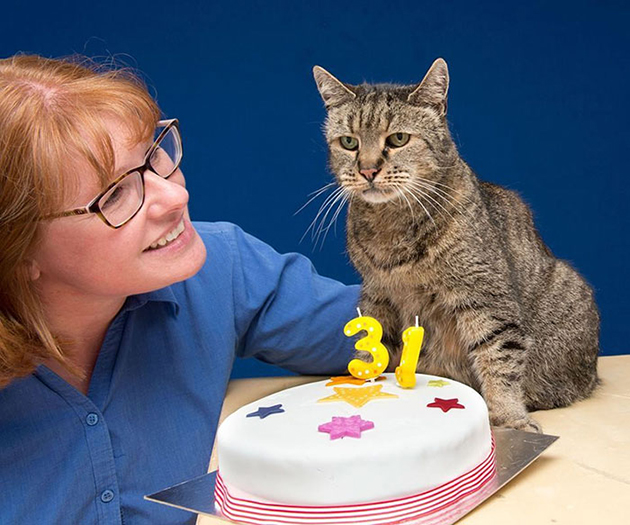 A favorite in the household, he looks gorgeous. 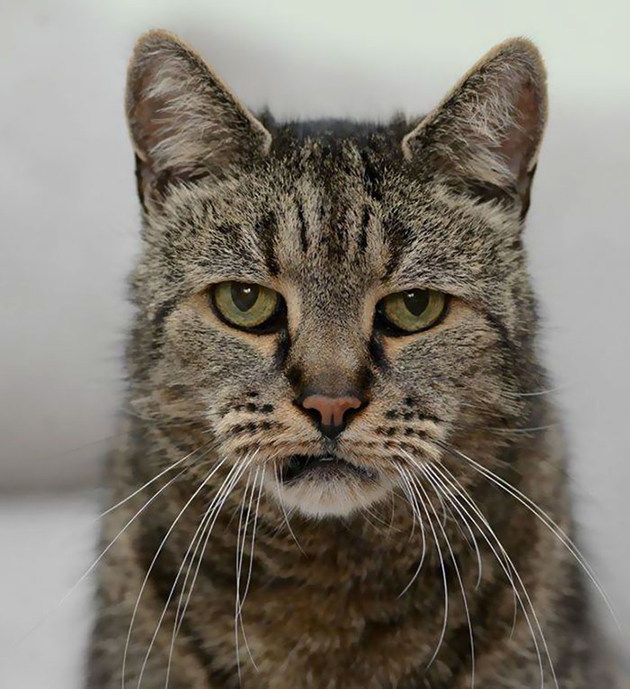 Finlays adopted this cat in 1990 as the stray cat wandered into their backyard. 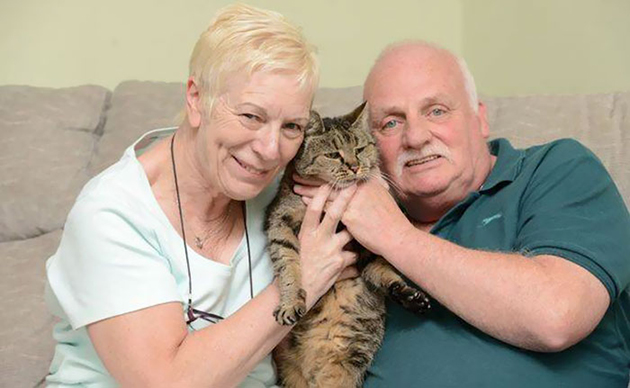 They learn that the cat is 5 years old when they first got him. 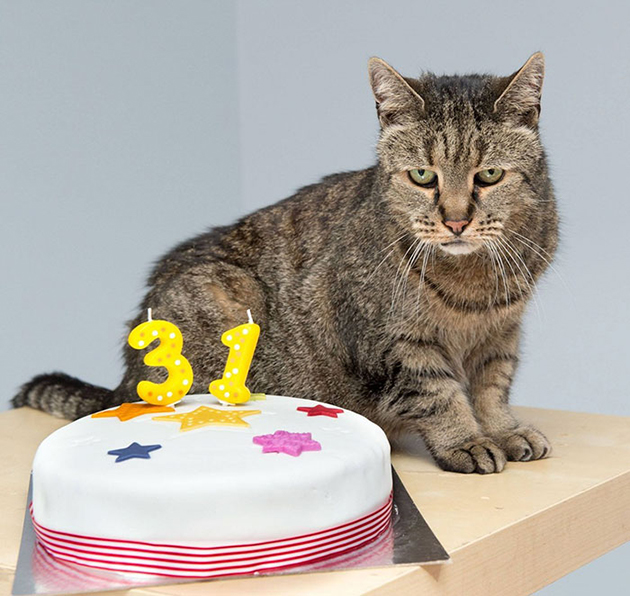 They are now arranging for official documents to contest for the Guinness Book of World Record. 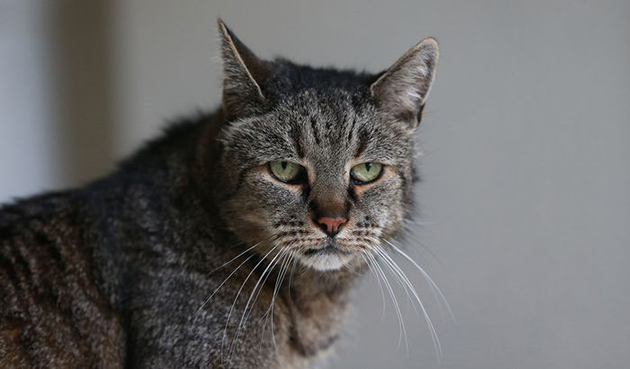 Although he is old enough, the Finlays love him a lot.

After going through a serious stroke last year, Nutmeg has managed to recover quickly. 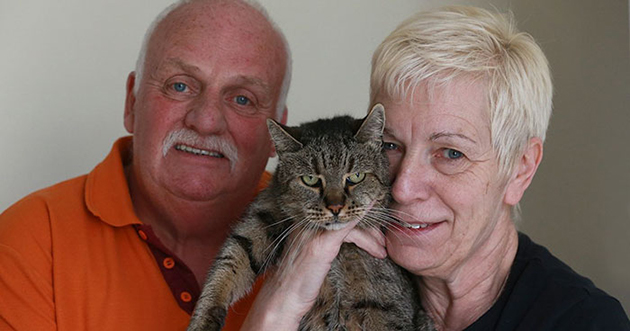 We just wonder if this was his one life, what nine lives would mean! 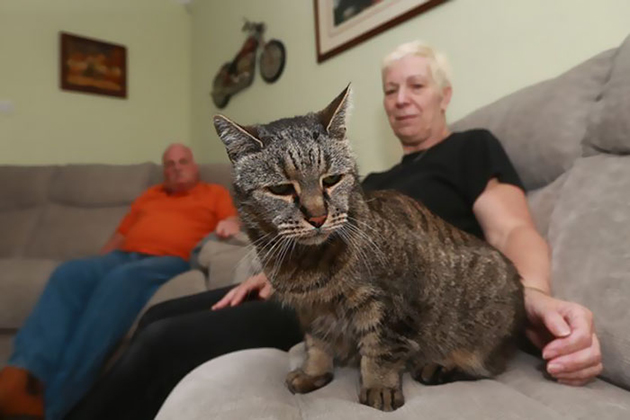 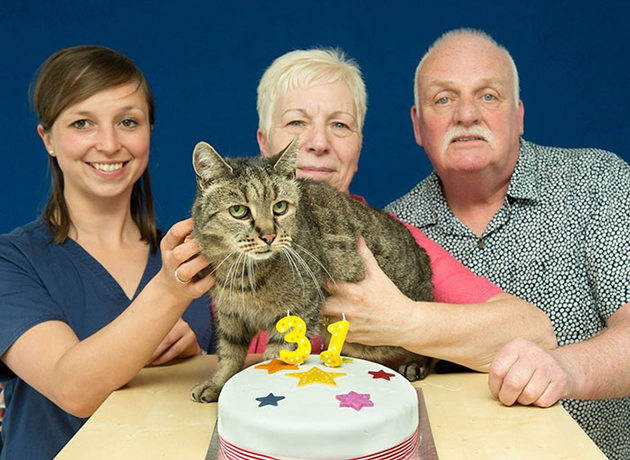