Stephy Hirst is a cat owner from Australia who owns a cat named Omar. When Stephy first bought Omar, he was a very small kitten and nothing seemed unusual about him. But within the first year, Omar grew to be 22 pounds and was getting longer by the month it seemed like. 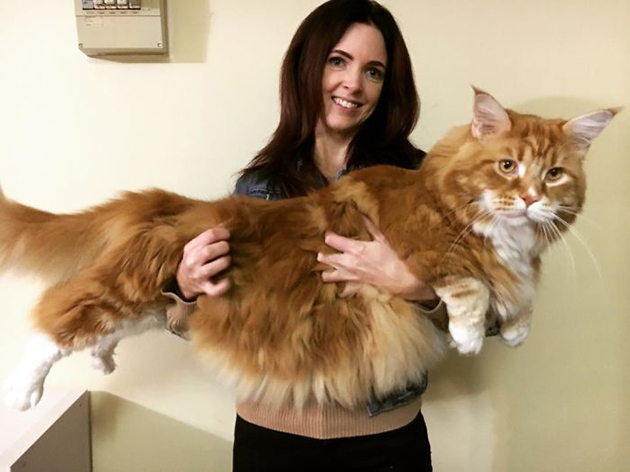 Omar grew to be so big and long that he actually was the size of their dog. When Stephy recently had Omar measured, he was 3.93 feet long and had weighed in at around 30.86 pounds. 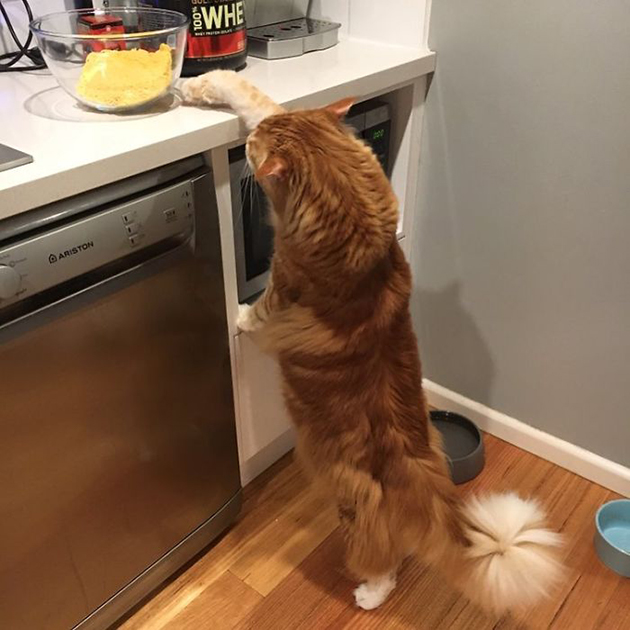 When Guinness World Records heard about Stephy’s cat, they wanted to see him for themselves. The current record holder for the longest cat at that time was 3.88 feet long. 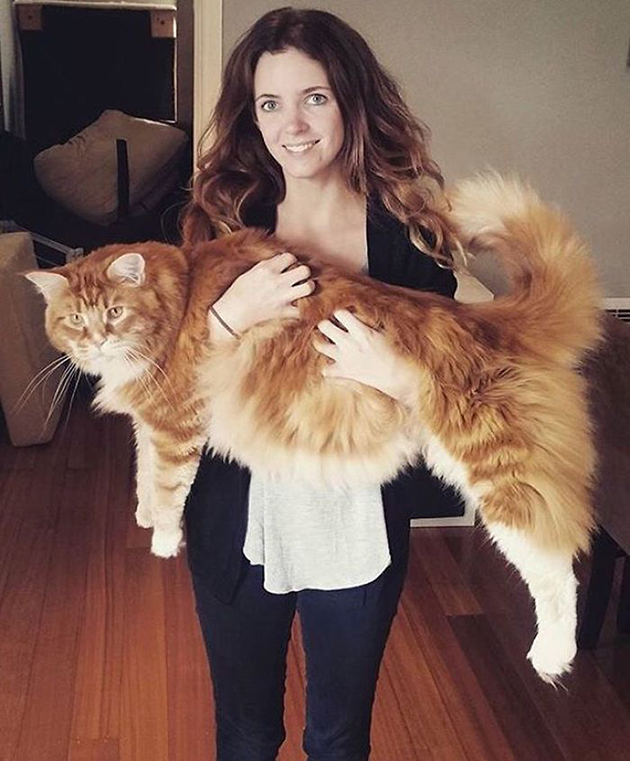 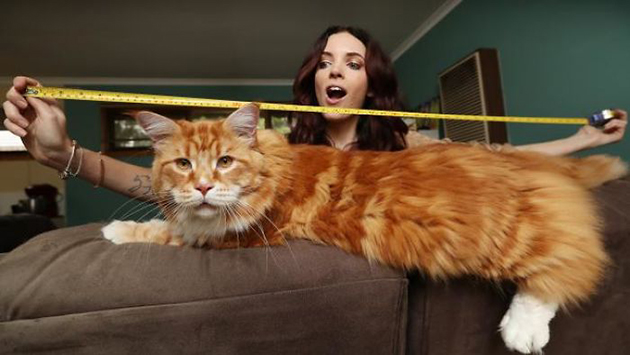 But Omar’s fame came after Stephy posted up pictures of Omar on Instagram. Now Omar has fans all around the world who love to see pictures of him and his amazing size. But despite his giant look, Omar acts like any other cat who eats kibbles in the morning and sleeps outside in the afternoon. 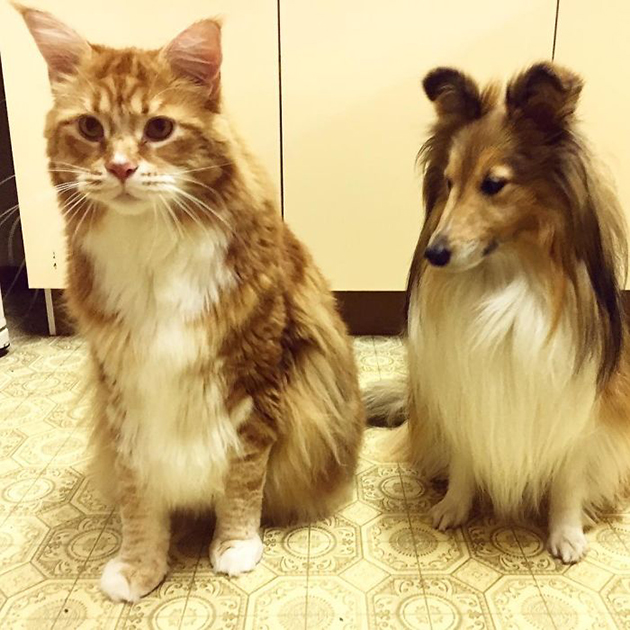 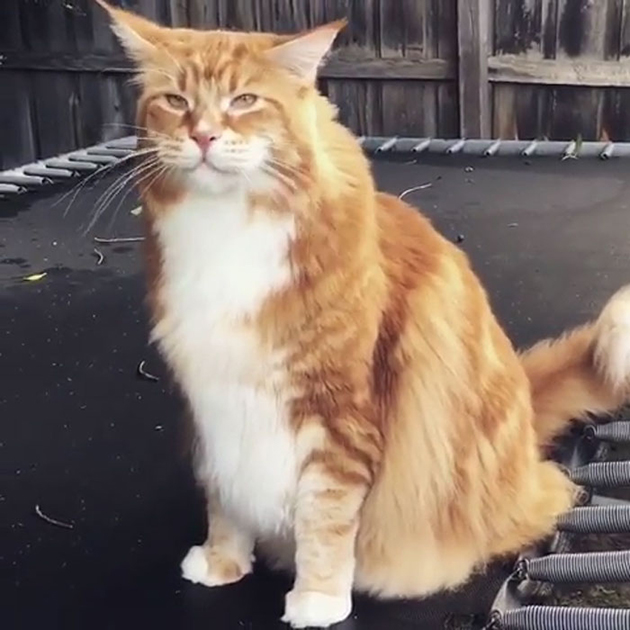 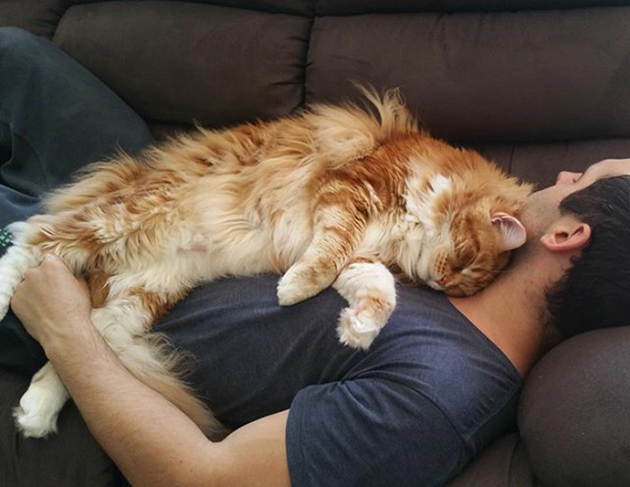 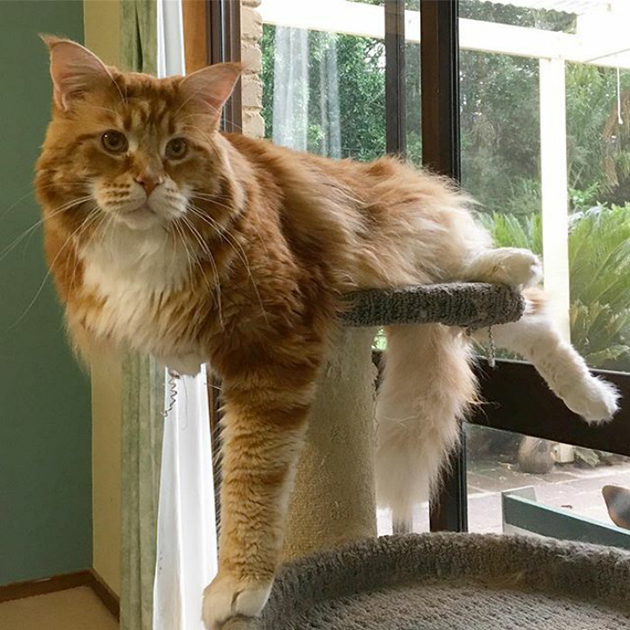 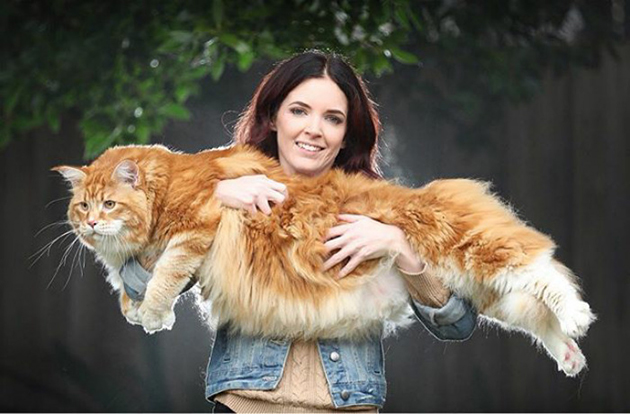