When was the first photo taken? And what was it of?

1. The First Photograph Ever

The world’s first photograph made in a camera was taken in 1826 by Joseph Nicéphore Niépce. The photograph was taken from the upstairs windows of Niépce’s estate in the Burgundy region of France. This image was captured via a process known as heliography. 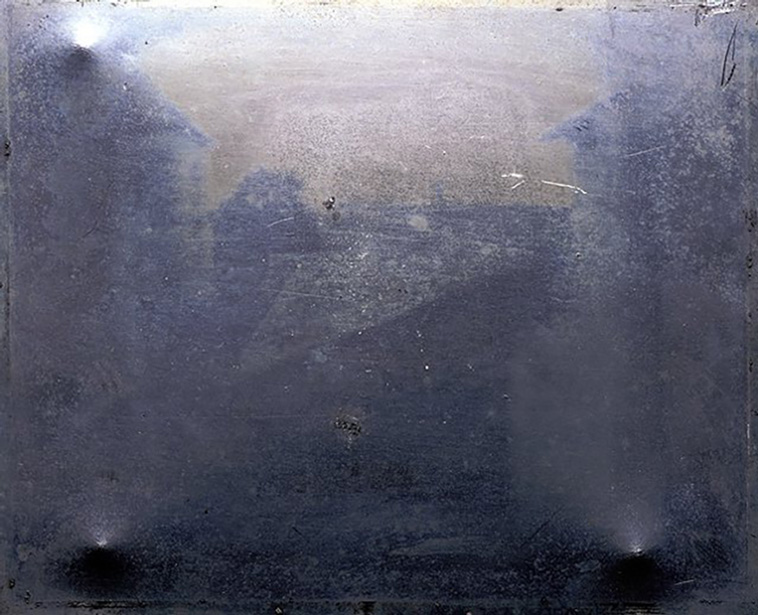 Robert Cornelius’s 1839 image that lays claim to the first self-portrait. Taken in Philadelphia, Cornelius sat for a little over one minute before covering the lens. 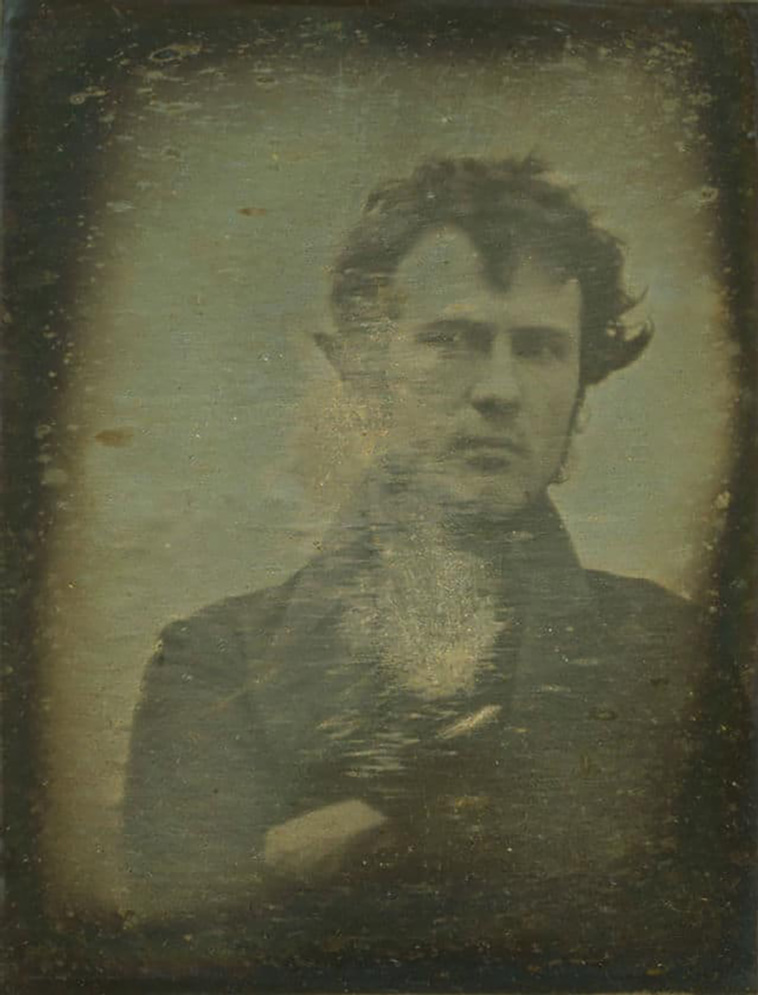 3. The First Photograph With People

Louis Daguerre—the inventor of daguerreotype—shot what is not only the world’s oldest photograph of Paris but also the first photo with humans. The 10-minute long exposure was taken in 1839 in Place de la République and it’s just possible to make out two blurry figures in the left-hand corner. 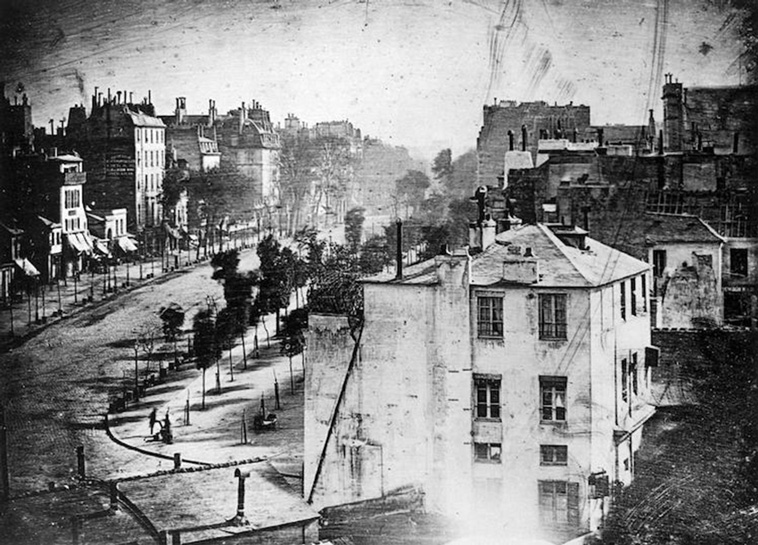 It was taken with a magnesium powder flash in 1856. Some sources claim that the portrait was captured at a depth of 164 feet. 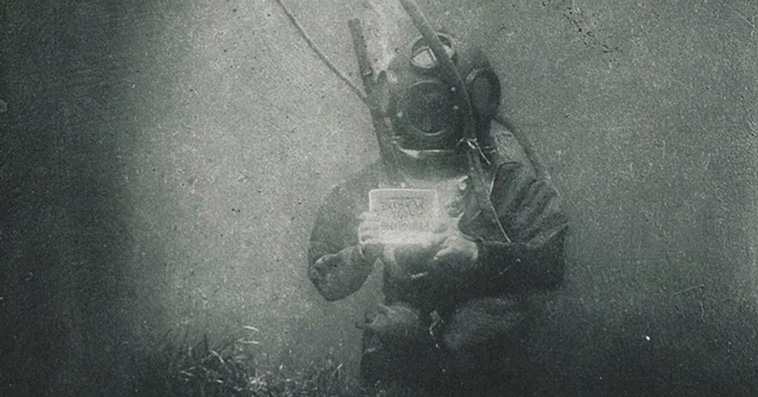 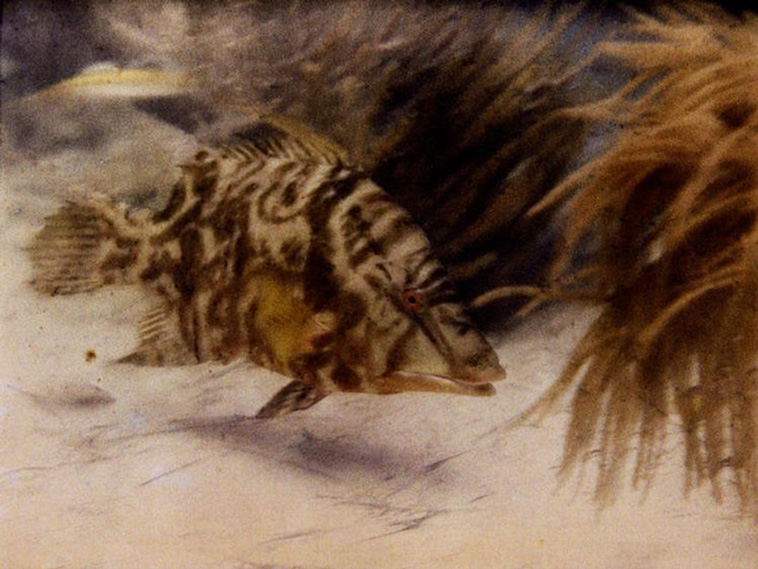 6. The Oldest Photo of New York 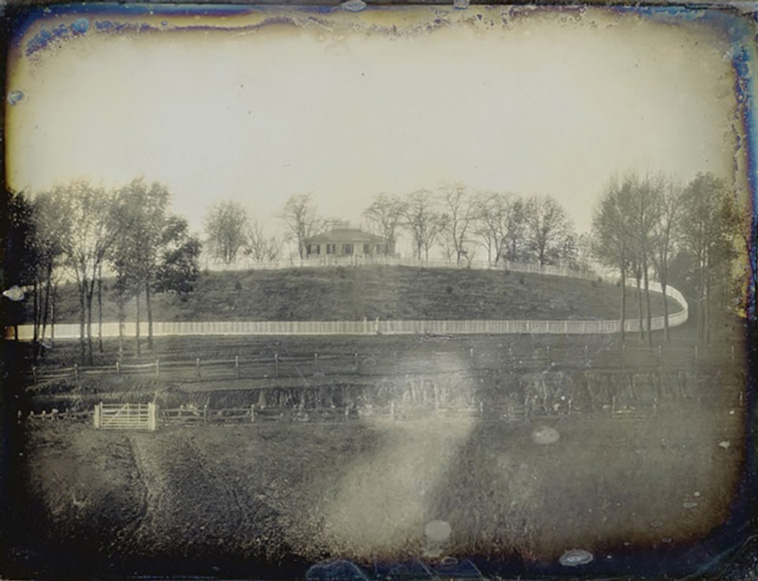 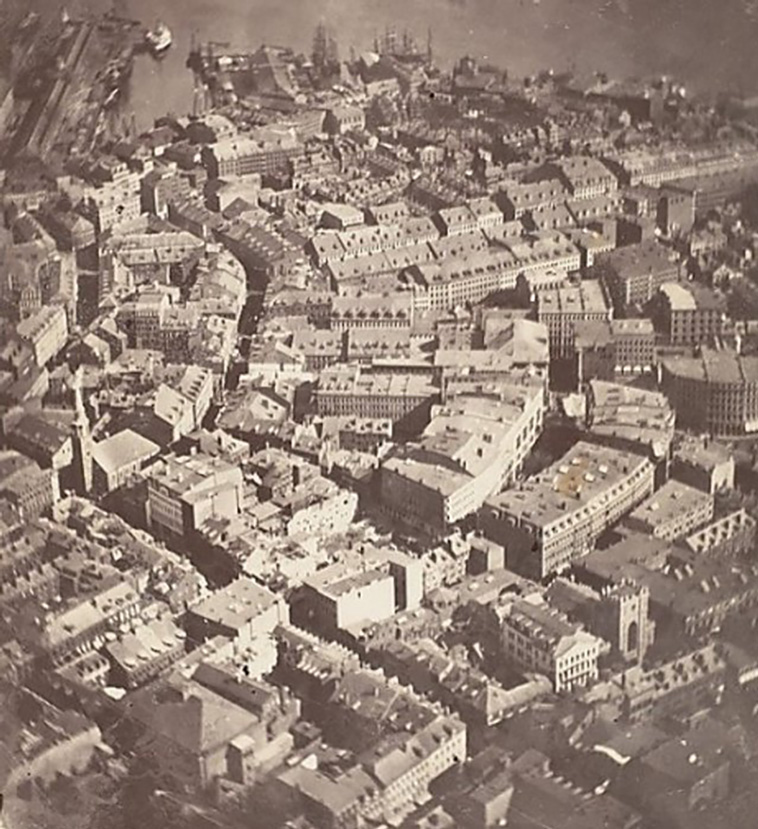 The first colored landscape to showcase the world in color was taken in 1877. 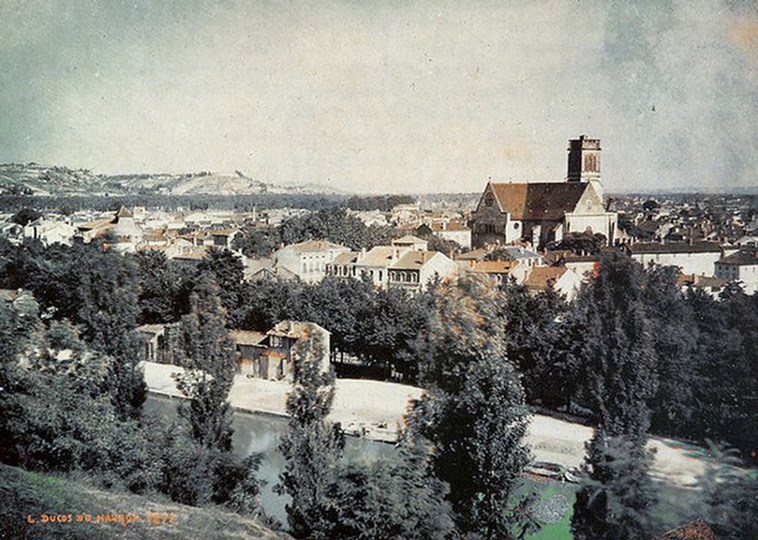 9. The First Photograph of War

Carol Popp de Szathmari is the first known war photographer, capturing hundreds of images of the Crimean War. But it’s this image from 1870 that is thought to be the first photograph of an actual battle. Showing a line of Prussian troops as they advance, the photographer shot the image as he stood with French defenders. 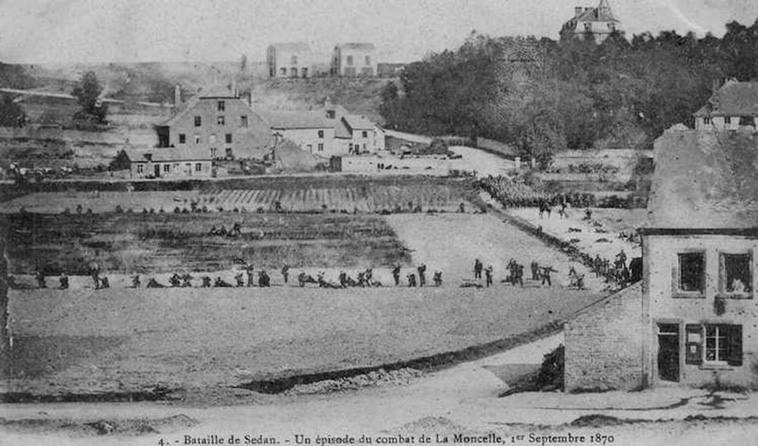 10. The First Photograph of a Tornado 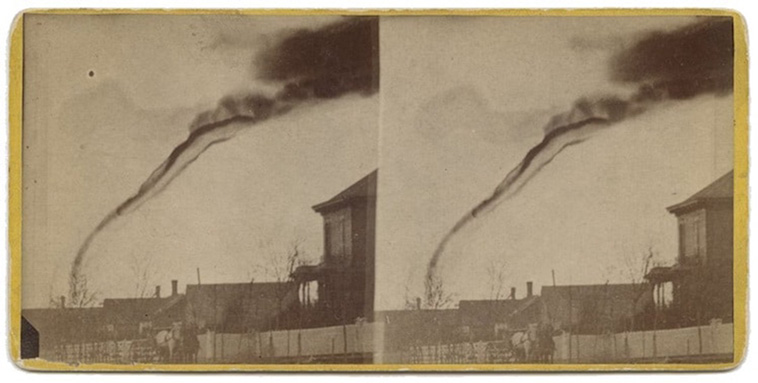 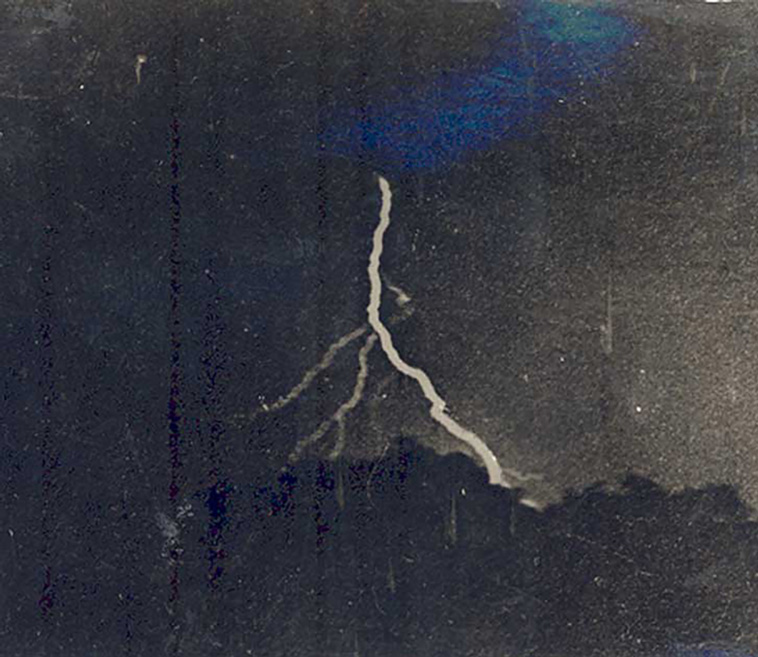 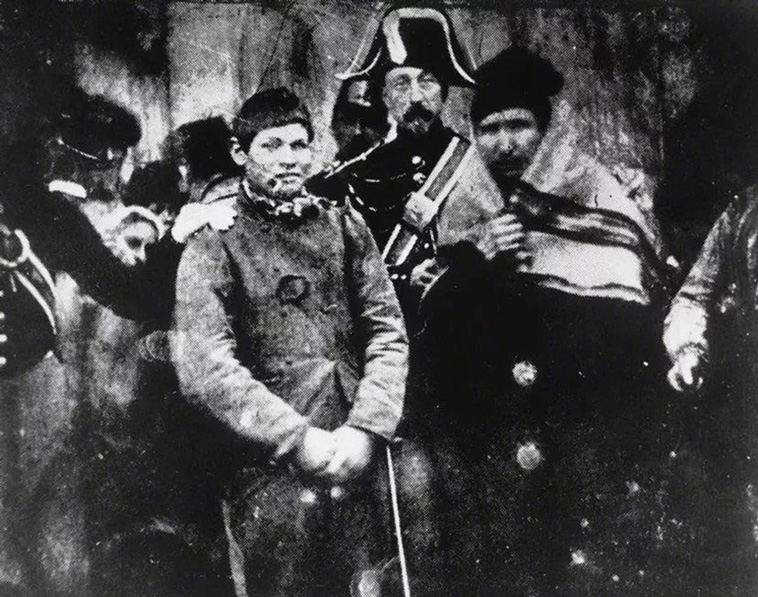