NASA photographers snapped the first photograph of a Cape Canaveral launch in July of 1950. The rocket being launched was known as the ‘Bumper 2’; it was a two-stage rocket comprising a V-2 missile based and a WAC Corporal rocket. 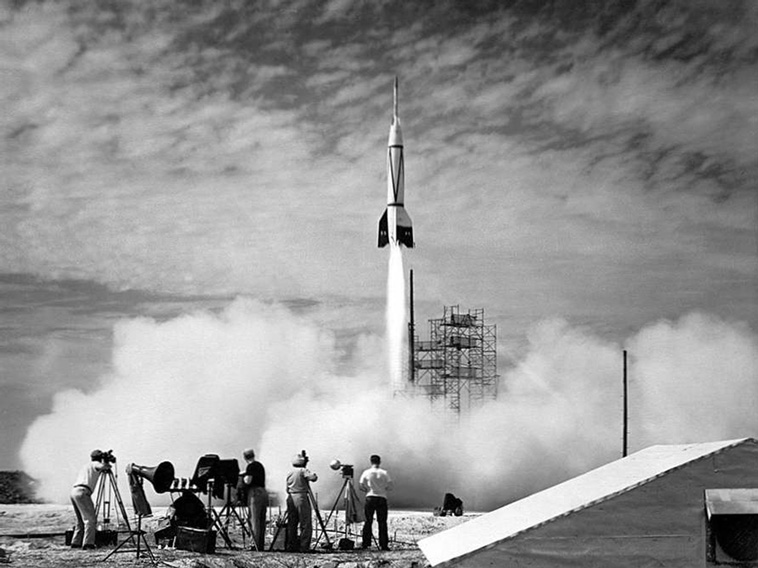 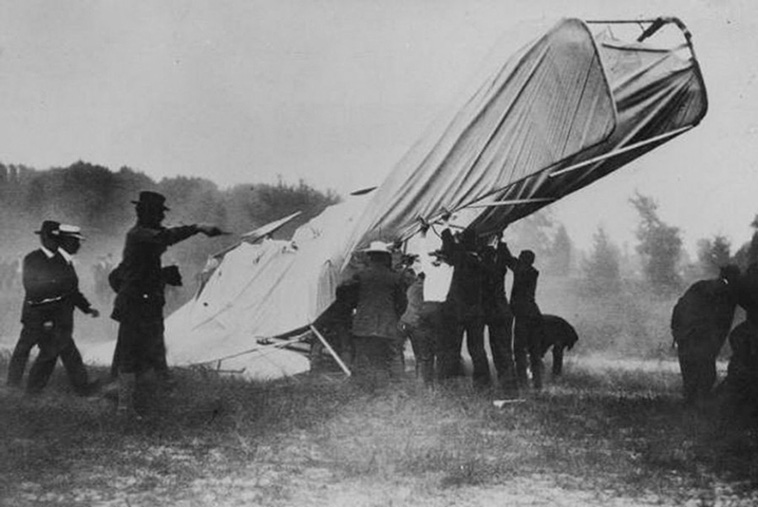 The first color photograph was taken by the mathematical physicist, James Clerk Maxwell. The piece above is considered the first durable color photograph and was unveiled by Maxwell at a lecture in 1861. 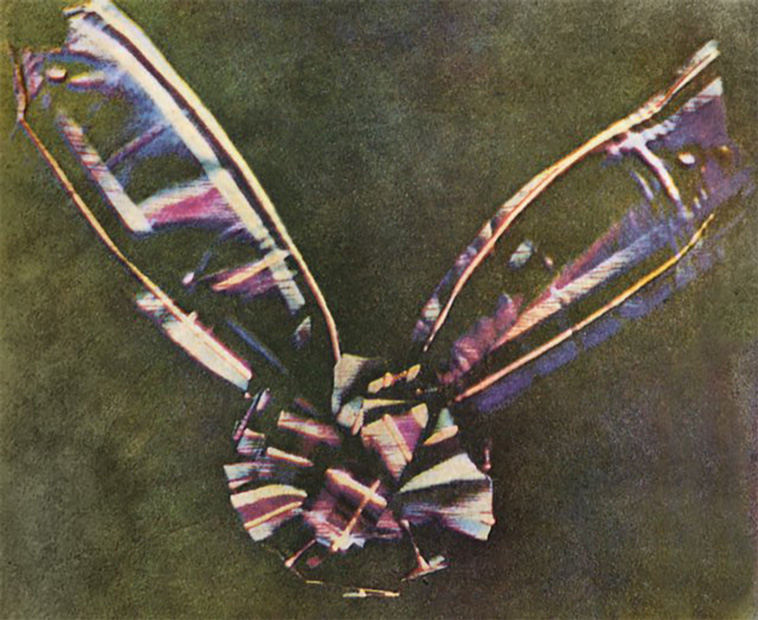 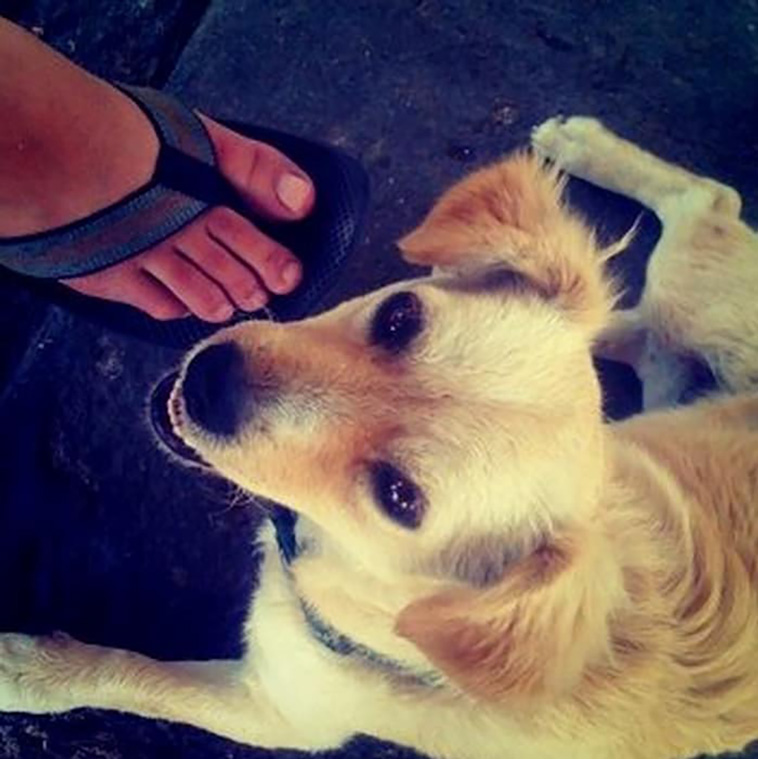 The first photograph from space was taken by the V-2 #13 rocket, which was launched on October, 24th 1946. The photo depicts the Earth in black-and-white from an altitude of 65 miles. 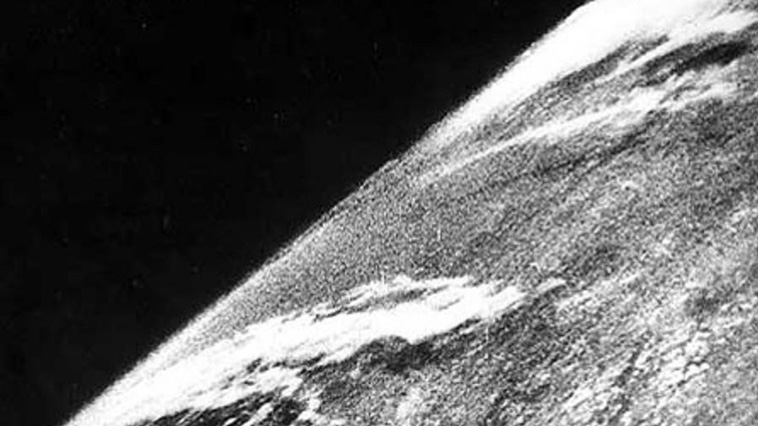 The first photograph of our sun was taken by French Physicists Louis Fizeau and Leon Foucault on April 2nd, 1845. 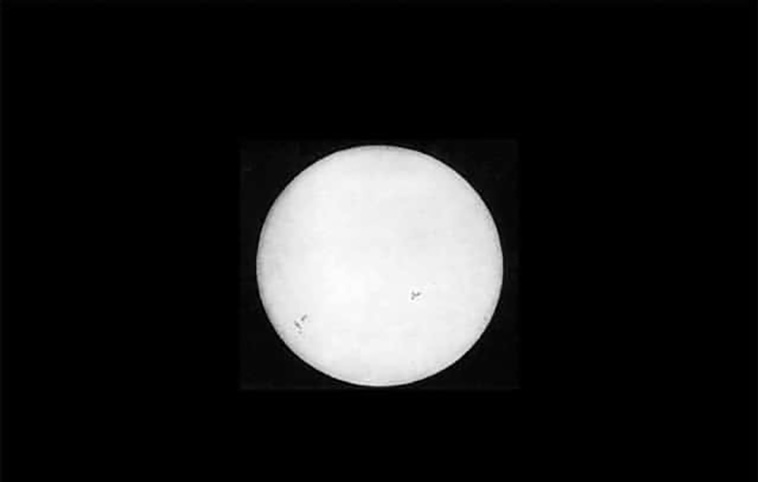 This daguerreotype by John W. Draper from 1840 is the first photograph of the moon. 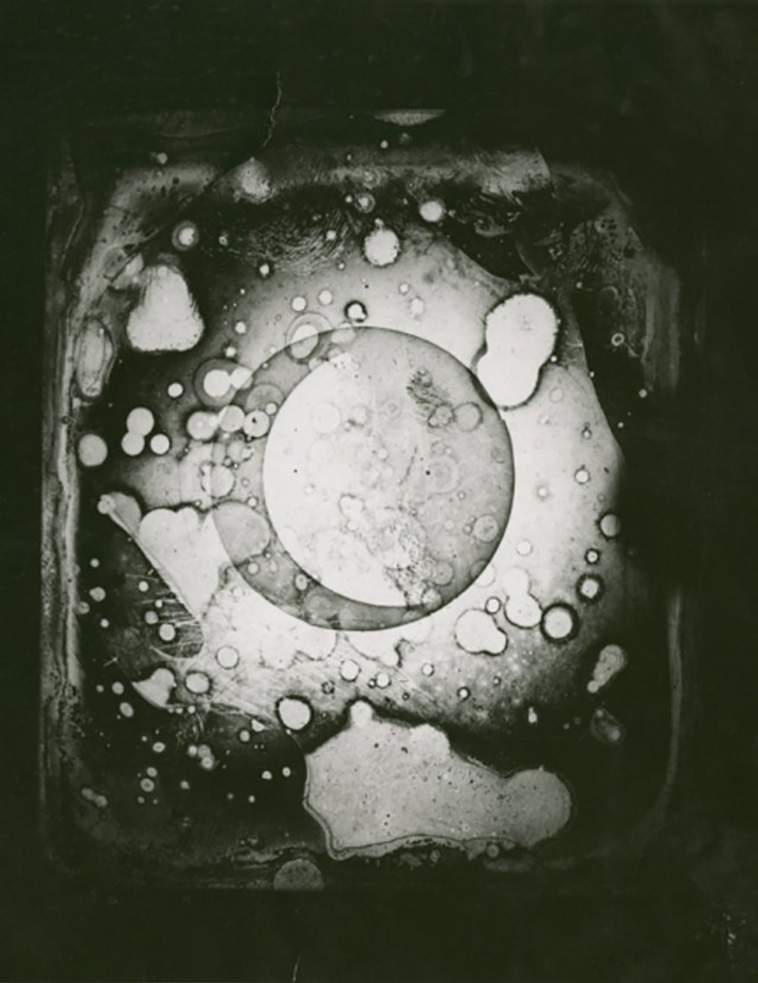 20. The First Photograph of The Earth From The Moon

On August 23, 1966, a lunar orbiter snapped this image of Earth from the Moon. The incredible image was captured during the orbiter’s 16th lap around the Moon.

21. The First Photograph From The Mars

The photograph was taken on July 20th, 1976, as NASA fulfilled its mission to obtain high-resolution images of the planet’s surface.

22. The First Photograph Inside The Sun’s Corona 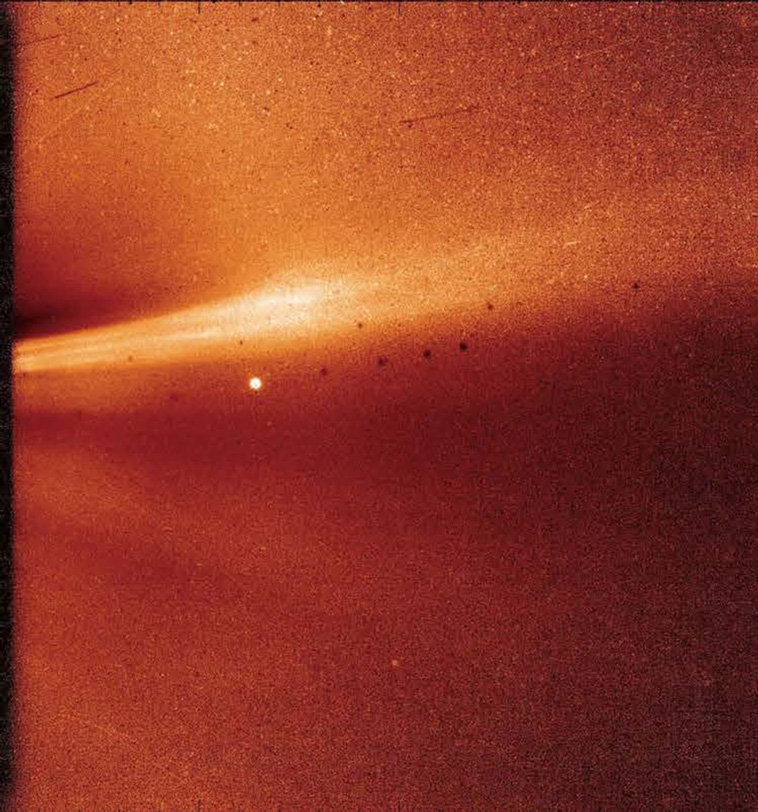 23. The First Photograph of a Black Hole

In April 2019, NASA released the first known image of a black hole. This mysterious entity sits in the center of the Messier 87 galaxy—55 million light-years from Earth—and was captured by the Event Horizon Telescope. The luminous disk we see is actually the black hole’s accretion disk, where hot gases swirl around the vacuous space. 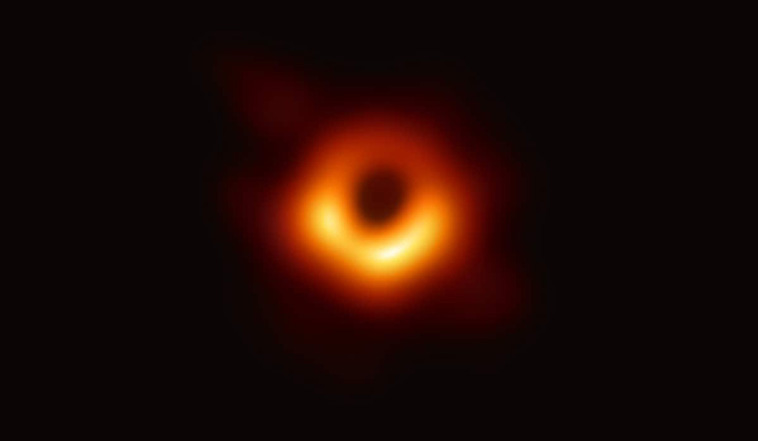 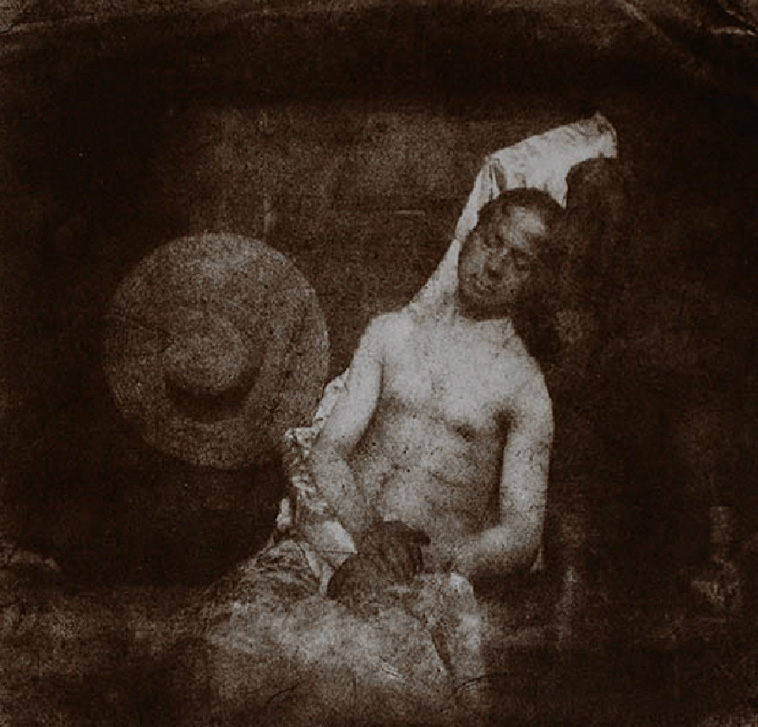 The first digital photograph was taken all the way back in 1957; that is almost 20 years before Kodak’s engineer invented the first digital camera. The picture depicts Russell Kirsch’s son and has a resolution of 176×176 – a square photograph worthy of any Instagram profile. 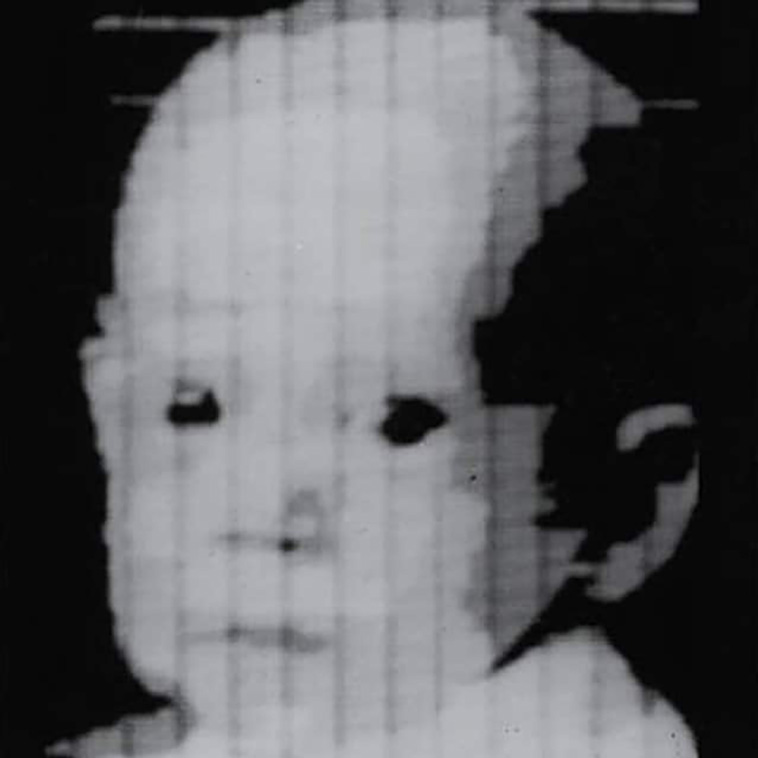