The very first attempt at underwater photography was by William Thompson in Dorset, UK, who in 1856 used a wet collodion glass plate camera to create the photo.

The image listed as the world’s first underwater photography. 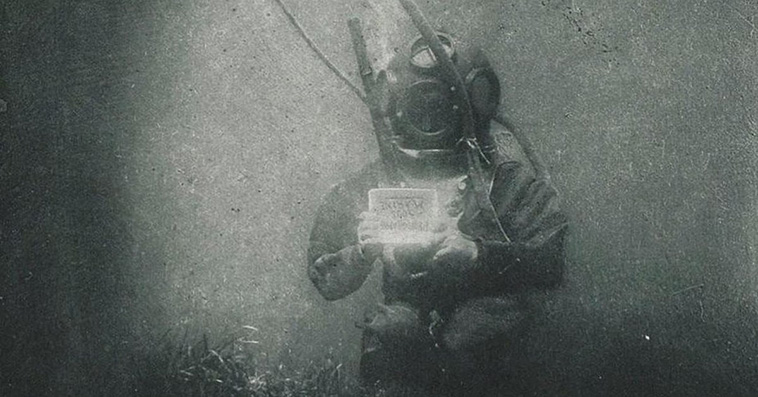 The first underwater photograph was taken on a wet collodion plate in 1856 by William Thompson. 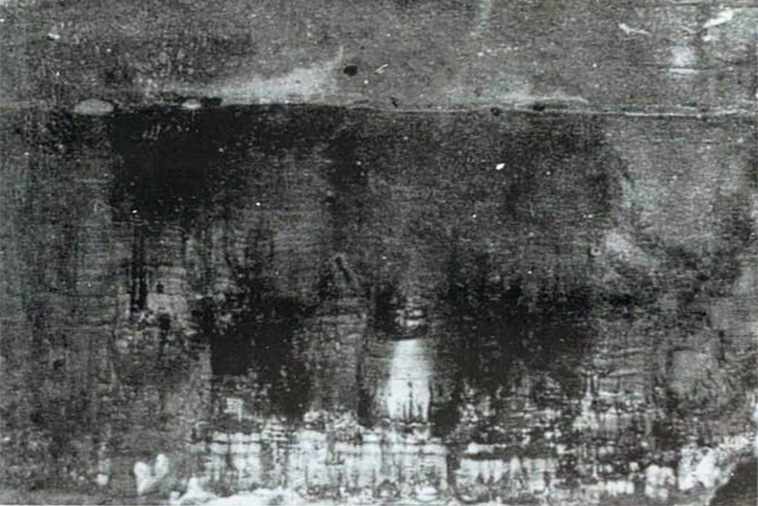 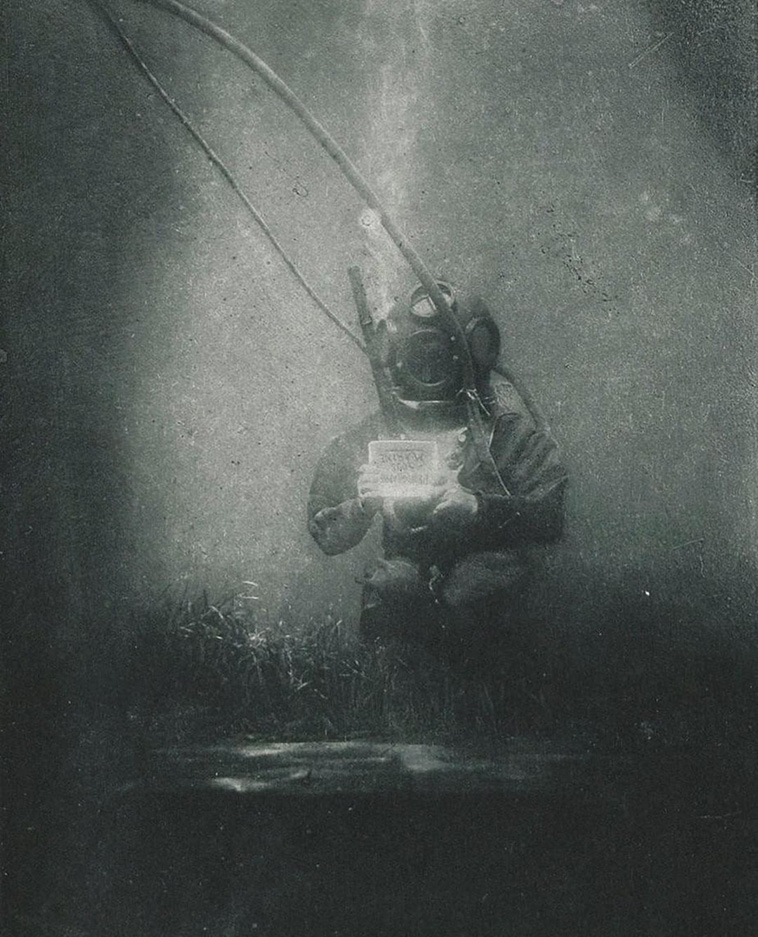 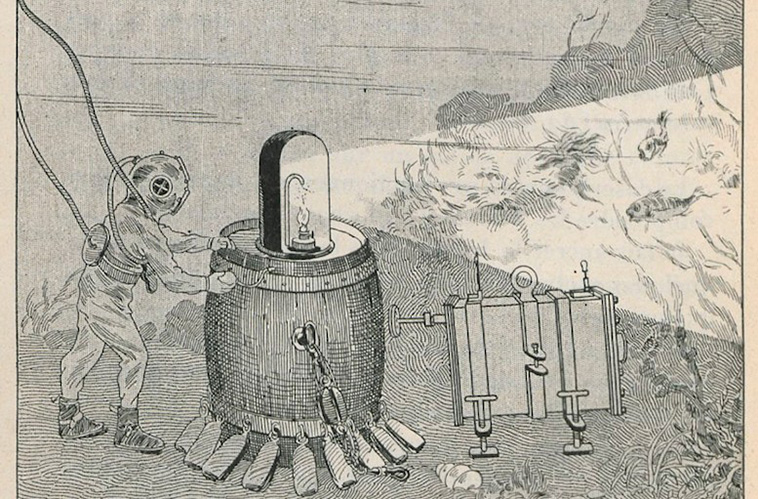