The legendary rock icon passed away after a long battle with cancer; these rare photographs of David Bowie were taken from the late 1960s to the 1980s you may not have seen before…

David Bowie was a leading figure in the music industry and is considered one of the most influential musicians of the 20th century. He was acclaimed by critics and musicians, particularly for his innovative work during the 1970s. His career was marked by reinvention and visual presentation, with his music and stagecraft having a significant impact on popular music. During his lifetime, his record sales, estimated at over 100 million records worldwide, made him one of the world’s best-selling music artists. In the UK, he was awarded ten platinum album certifications, eleven gold, and eight silver, and released eleven number-one albums. 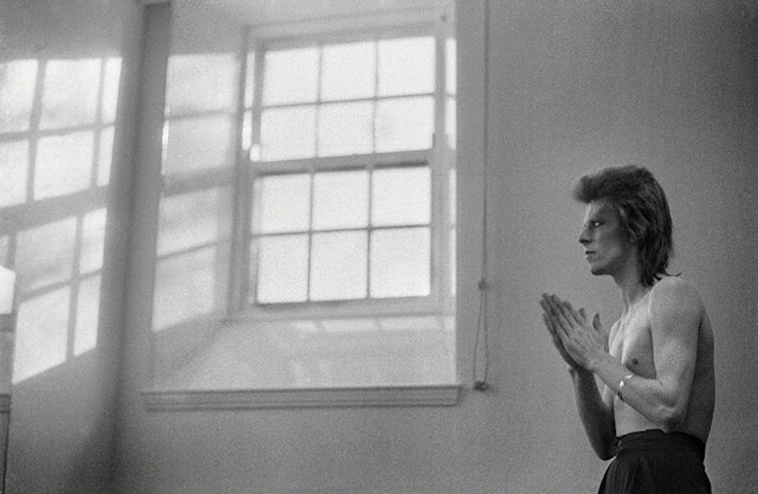 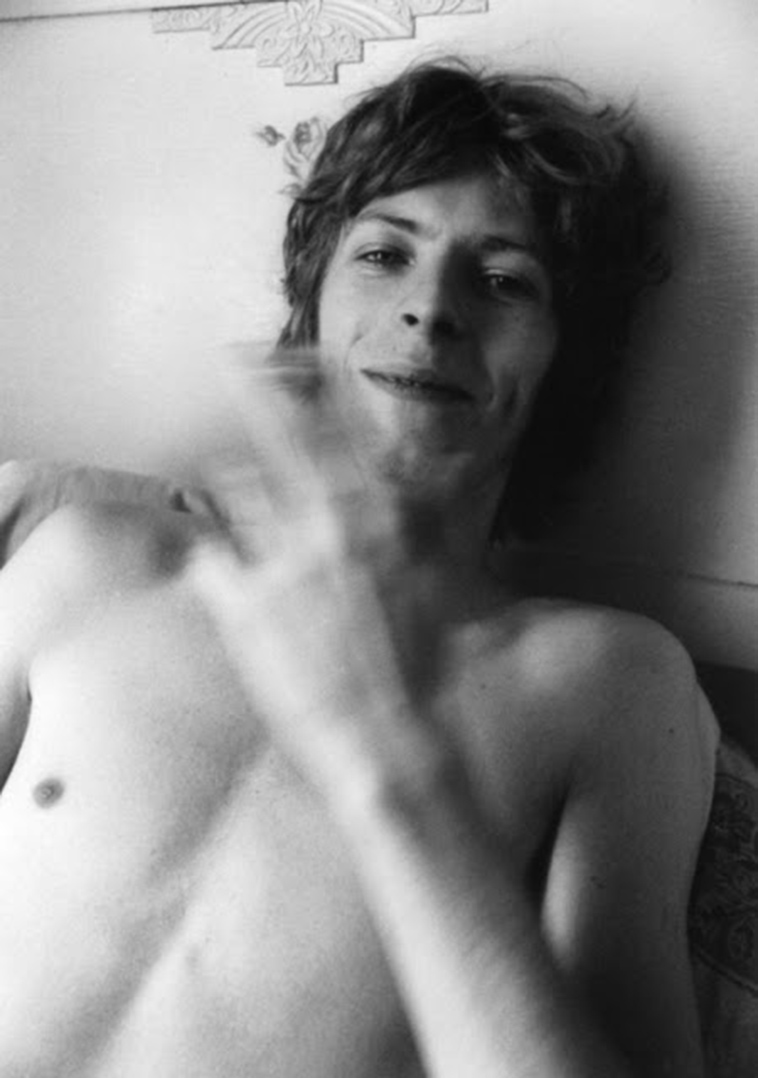 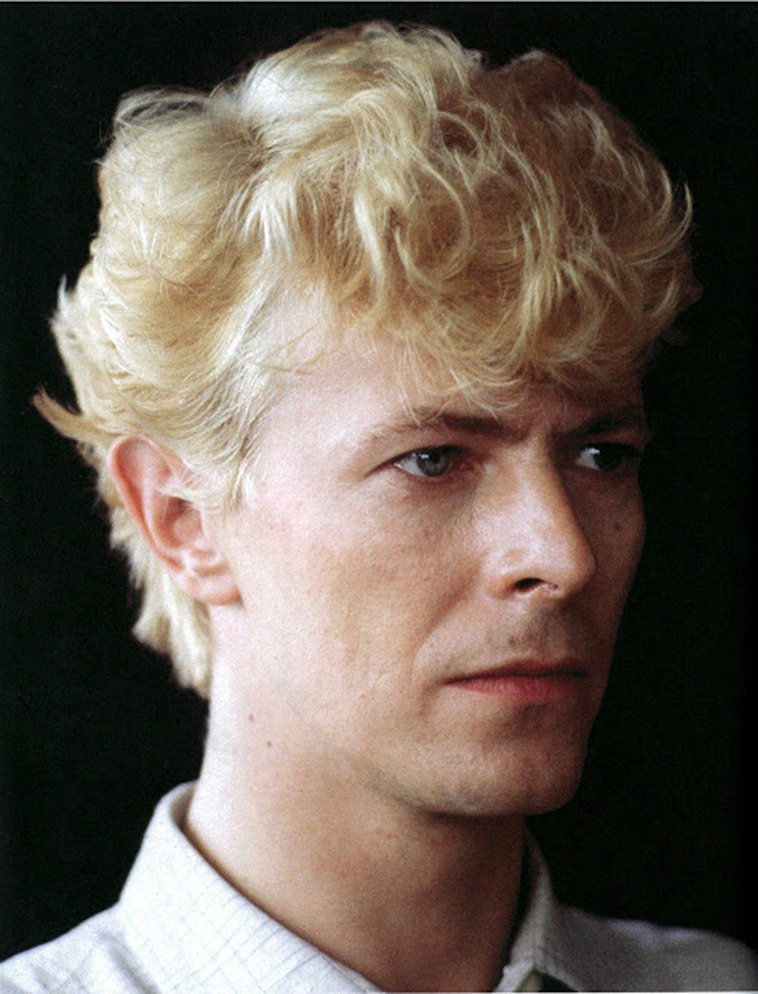 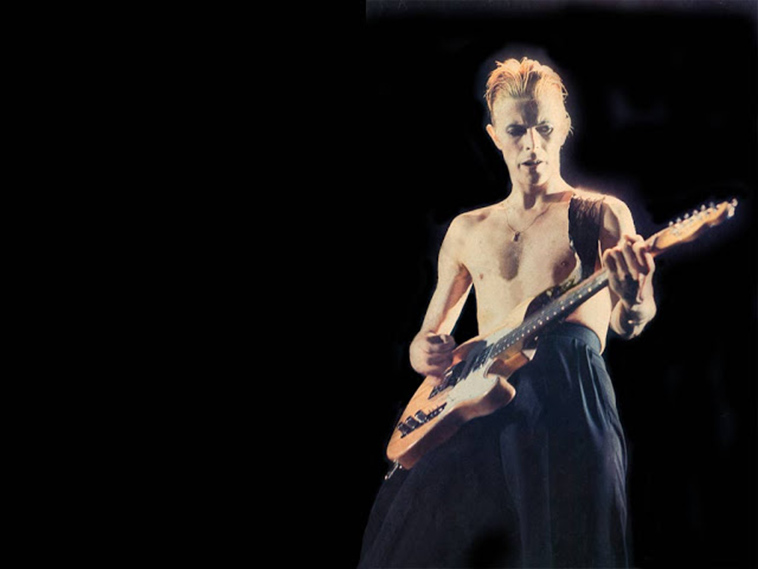 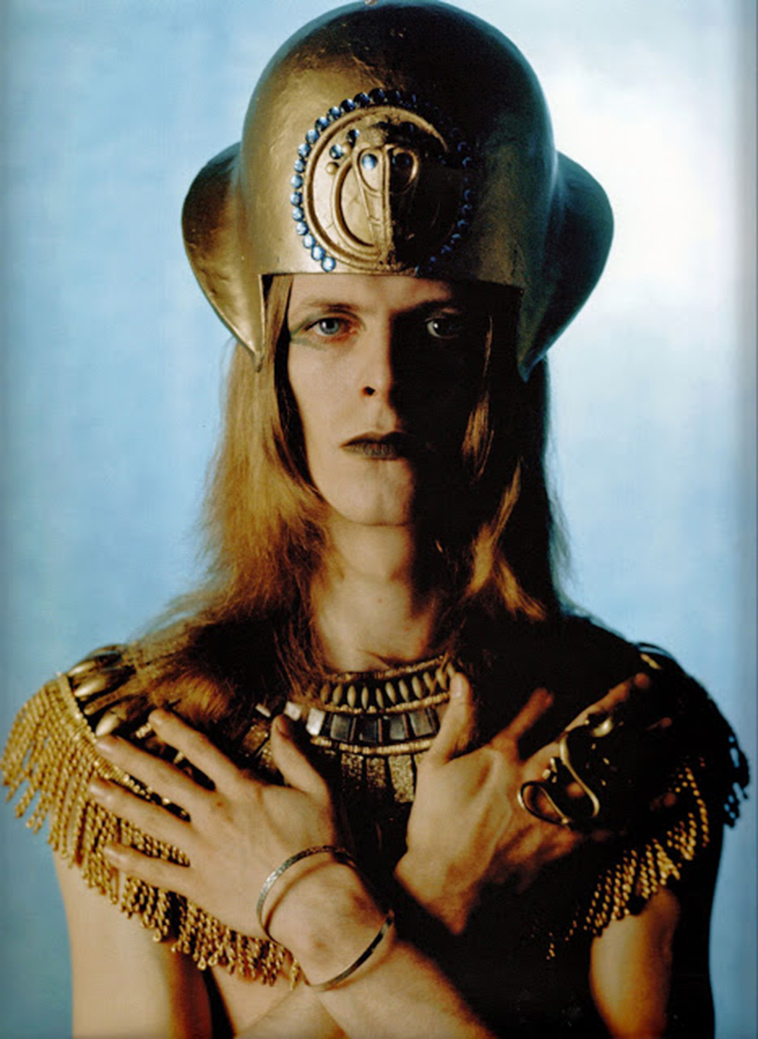 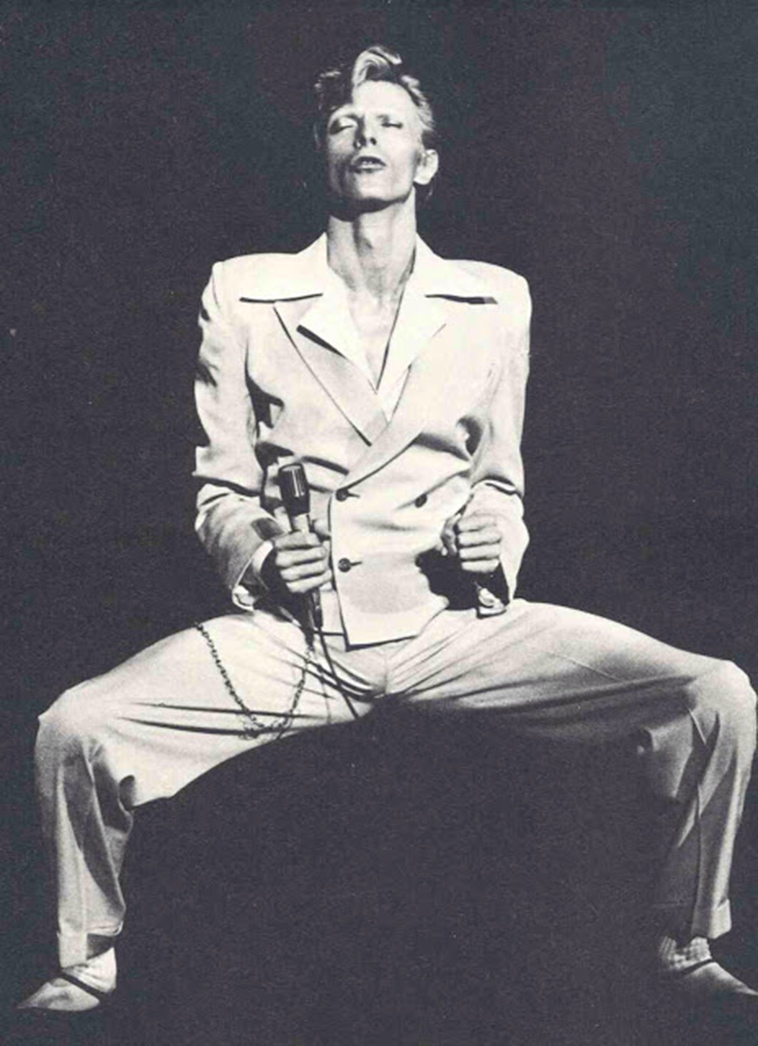 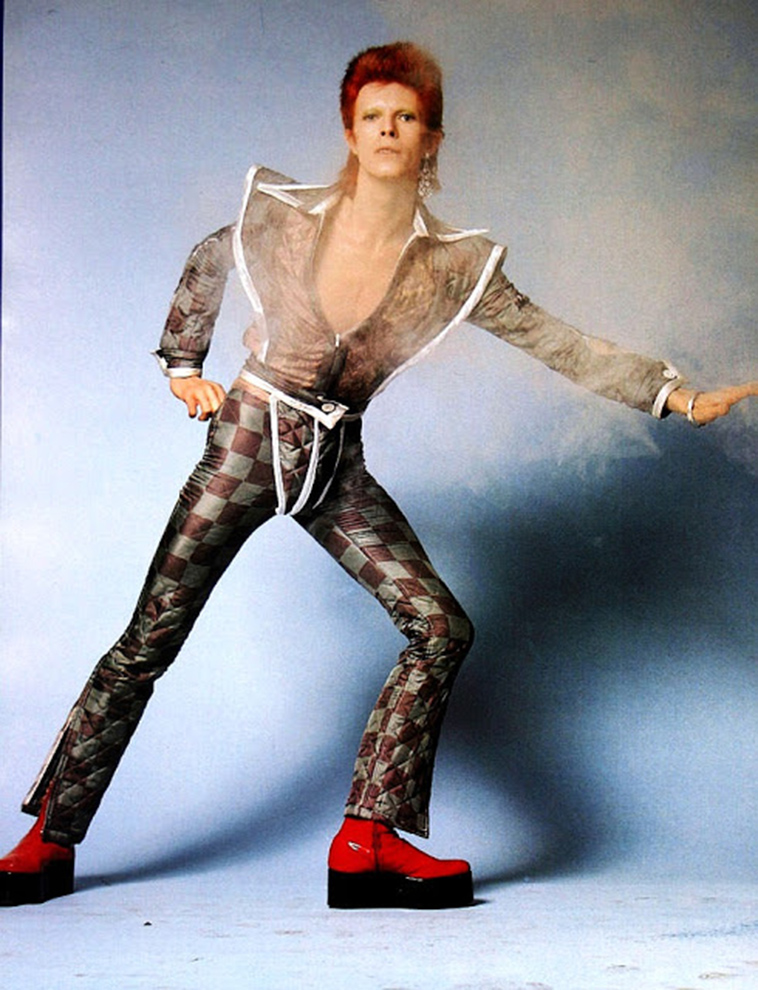 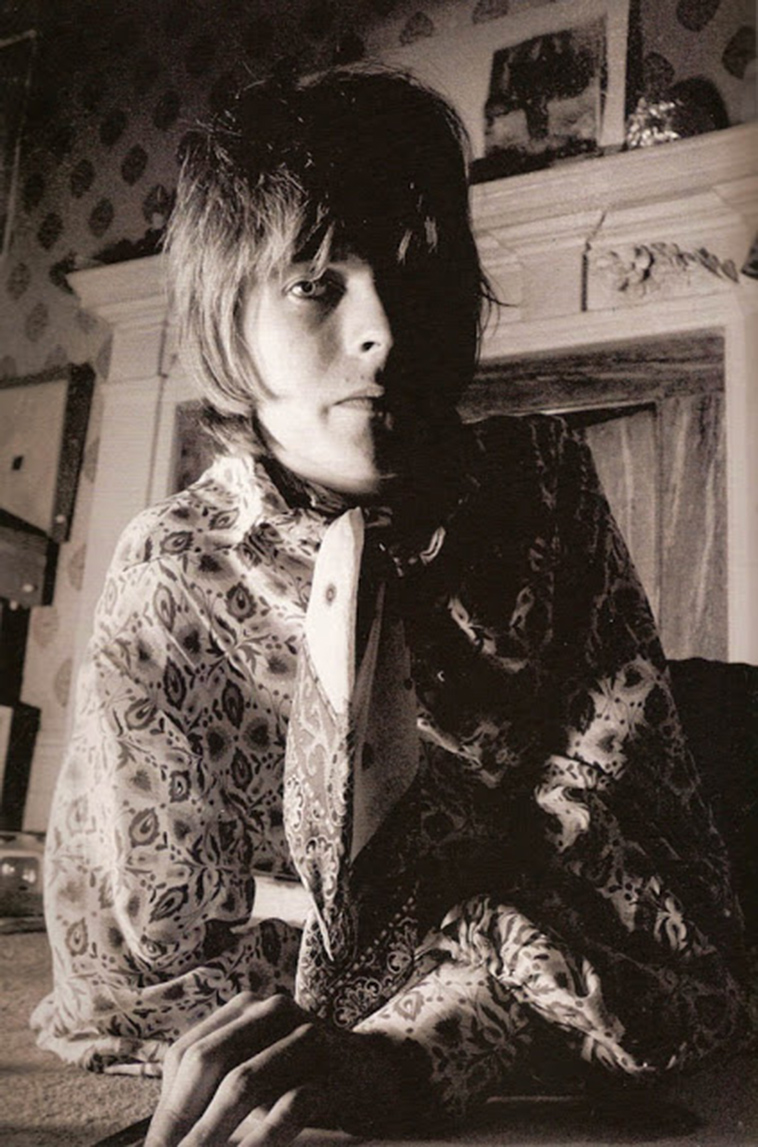 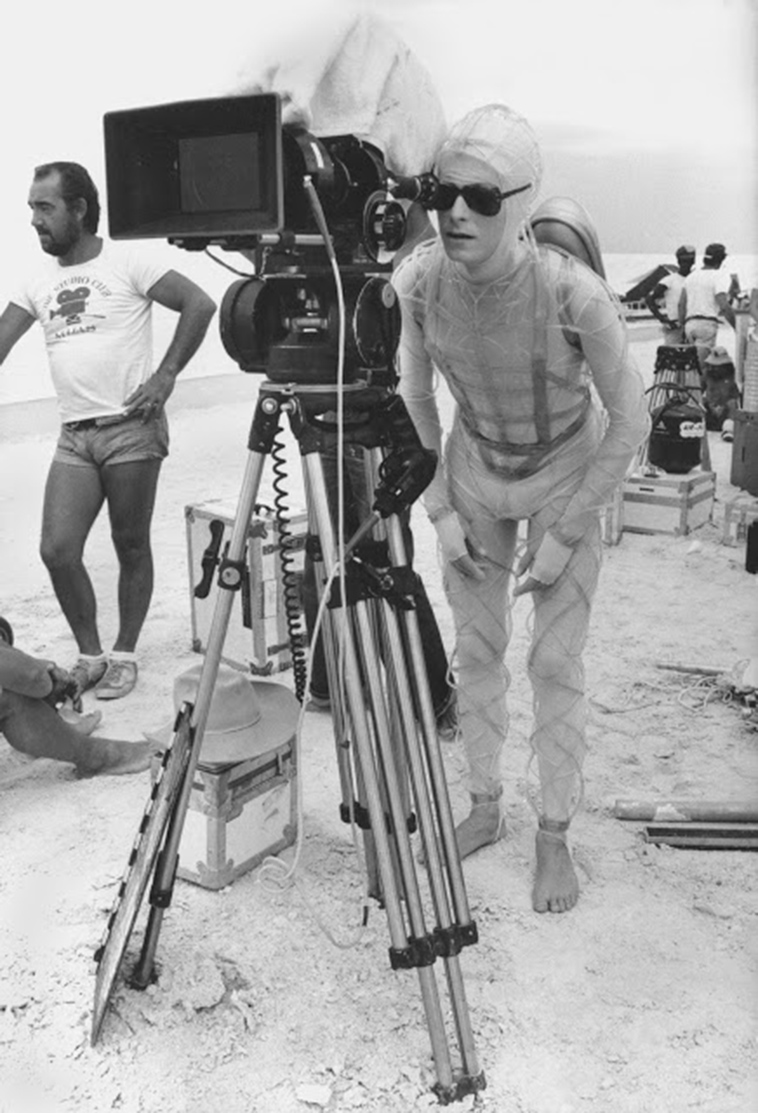 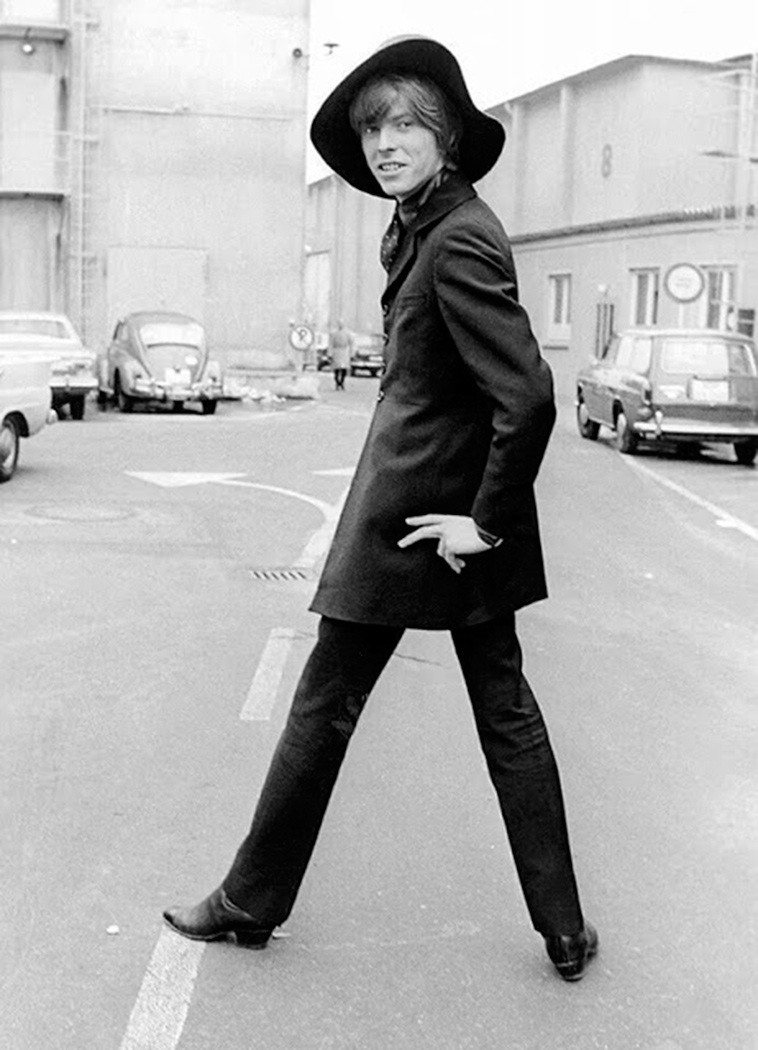 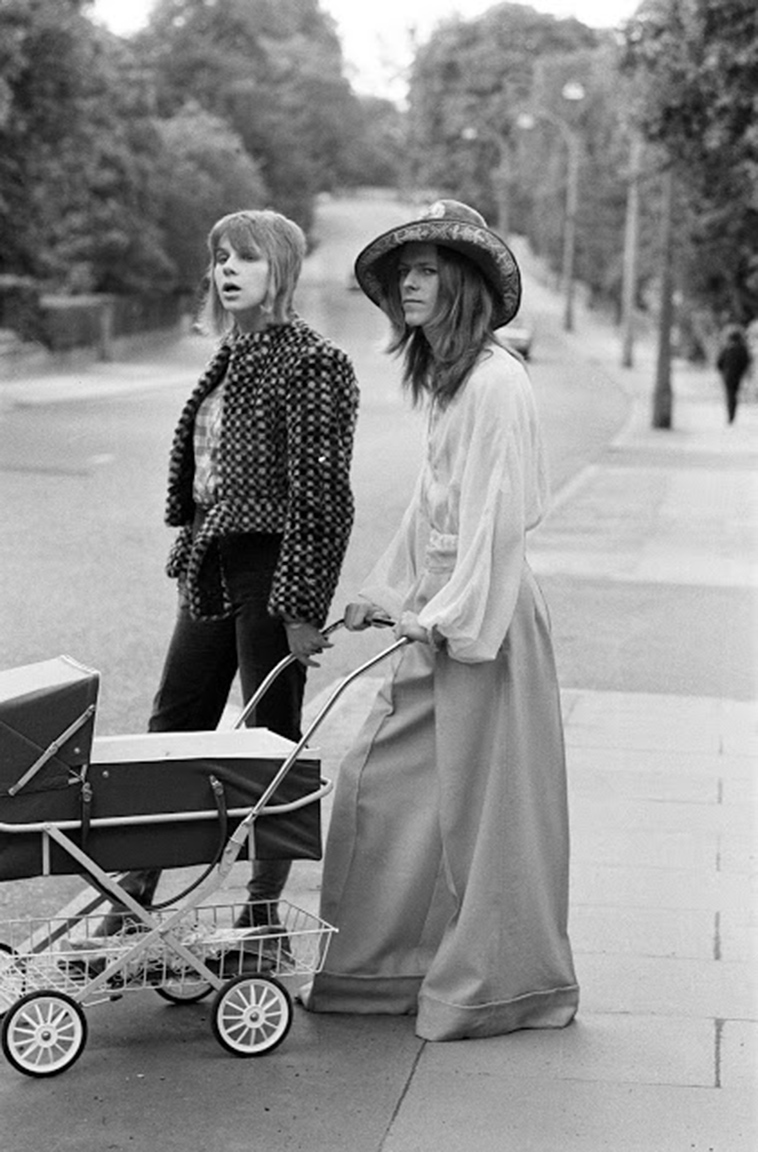 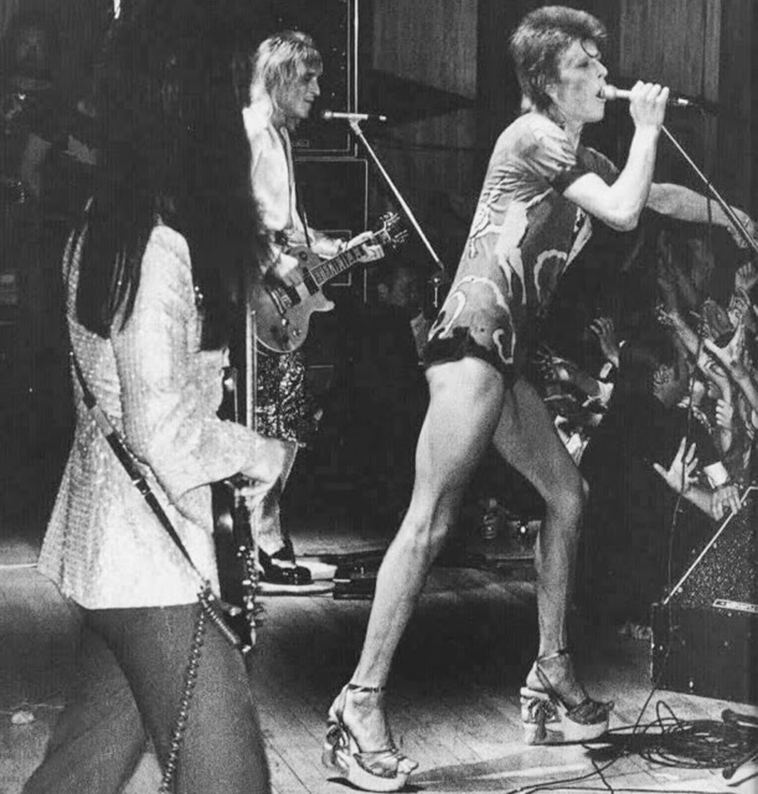 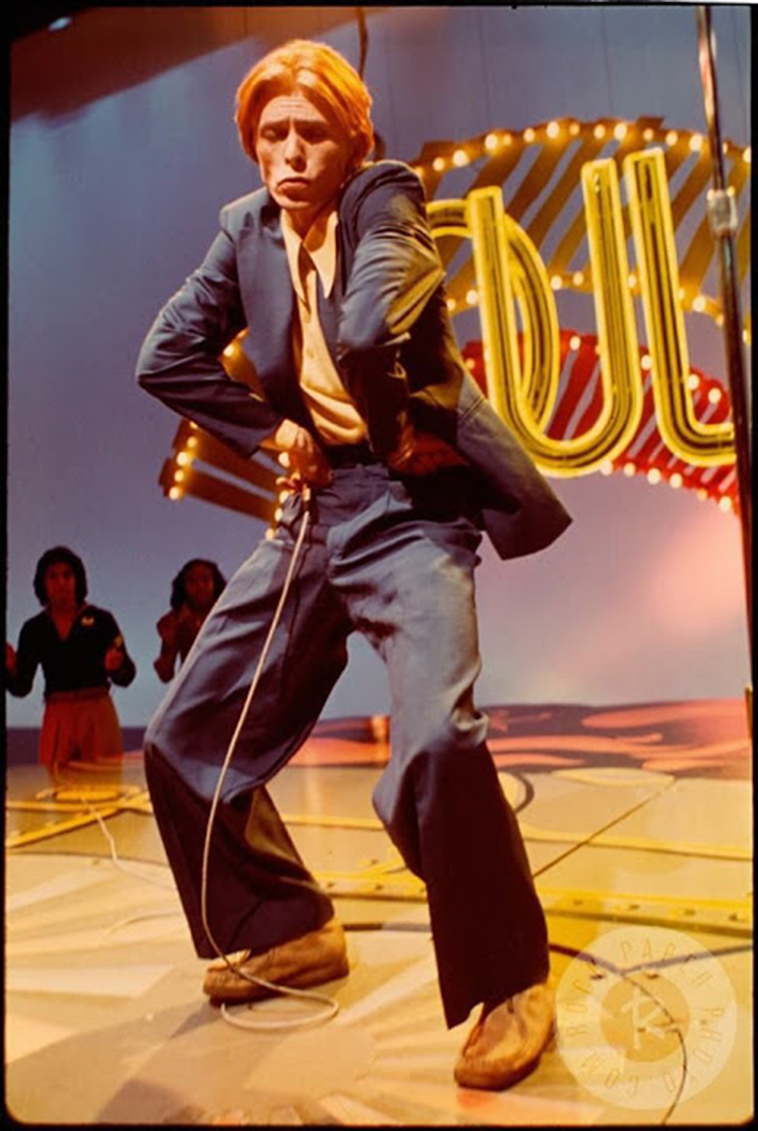 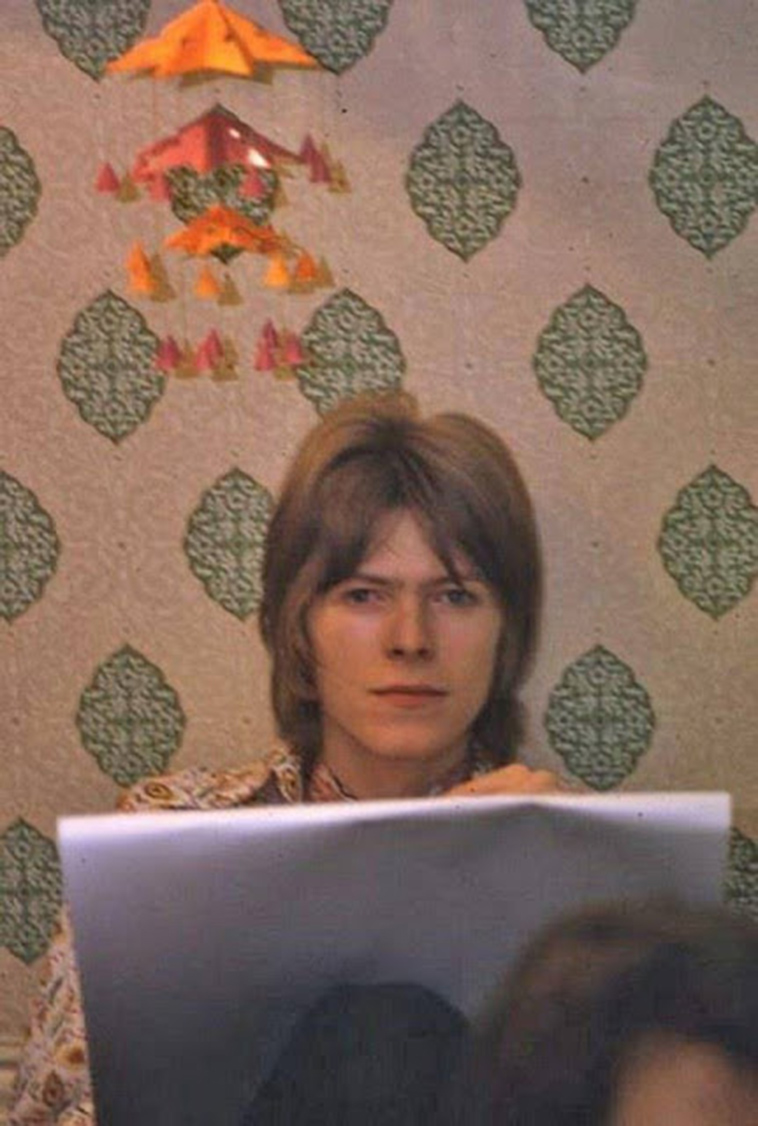 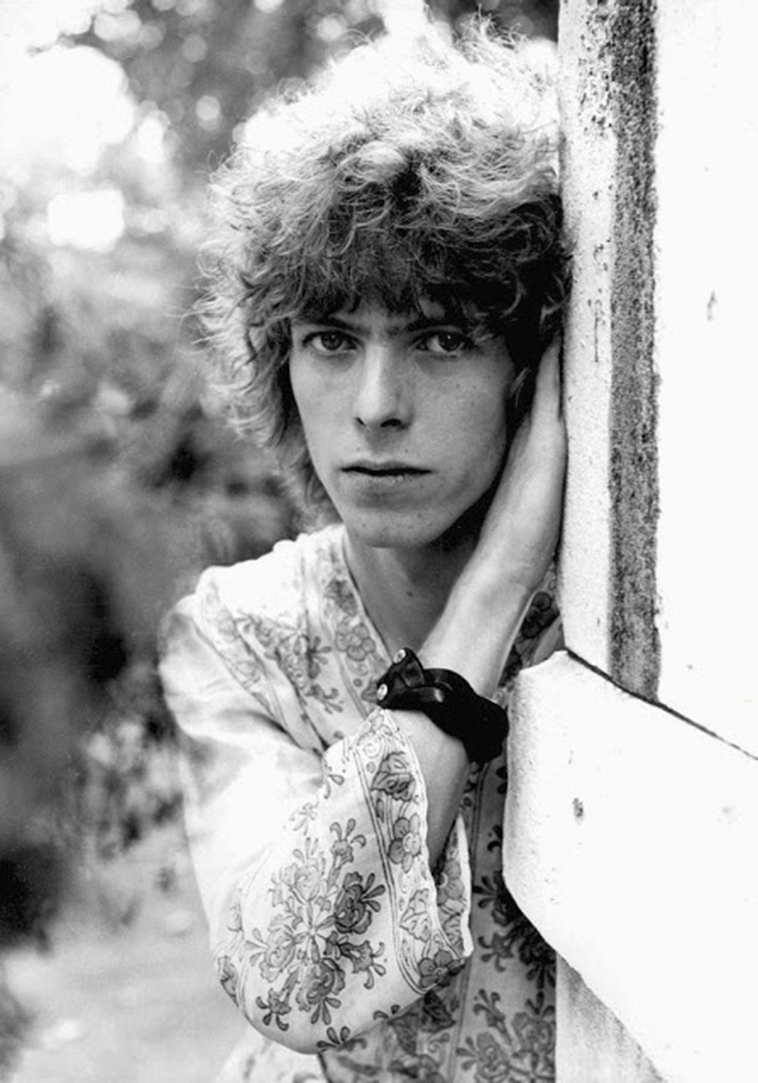 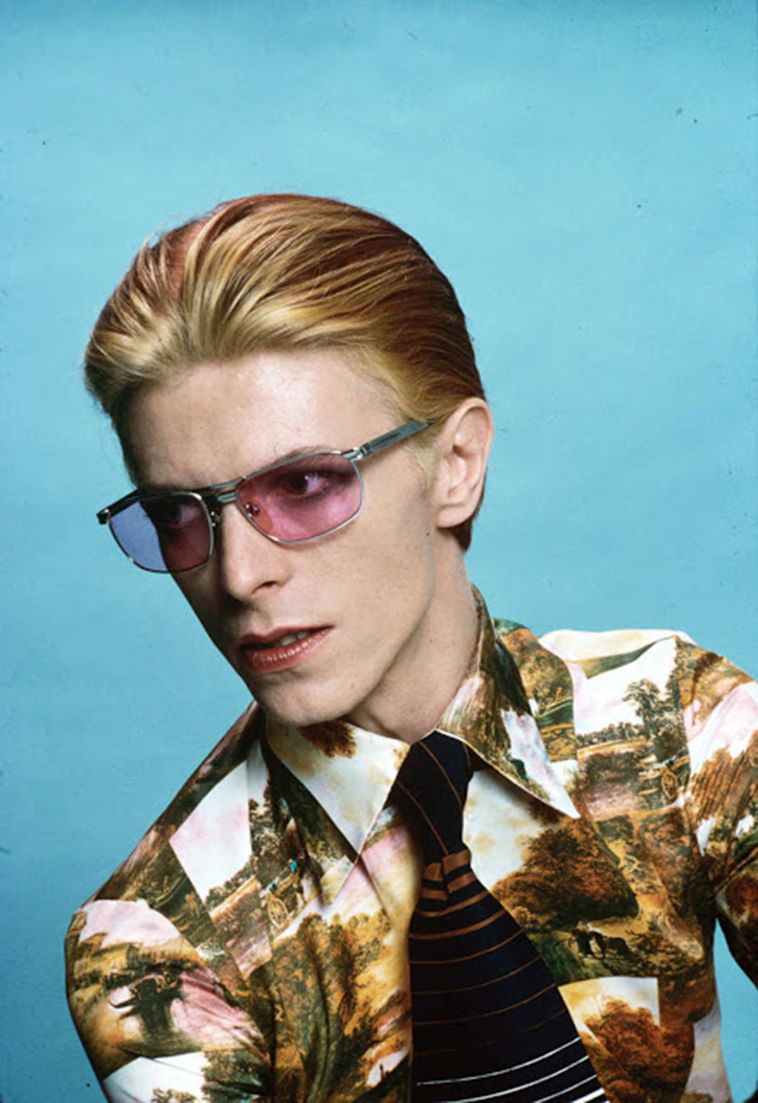 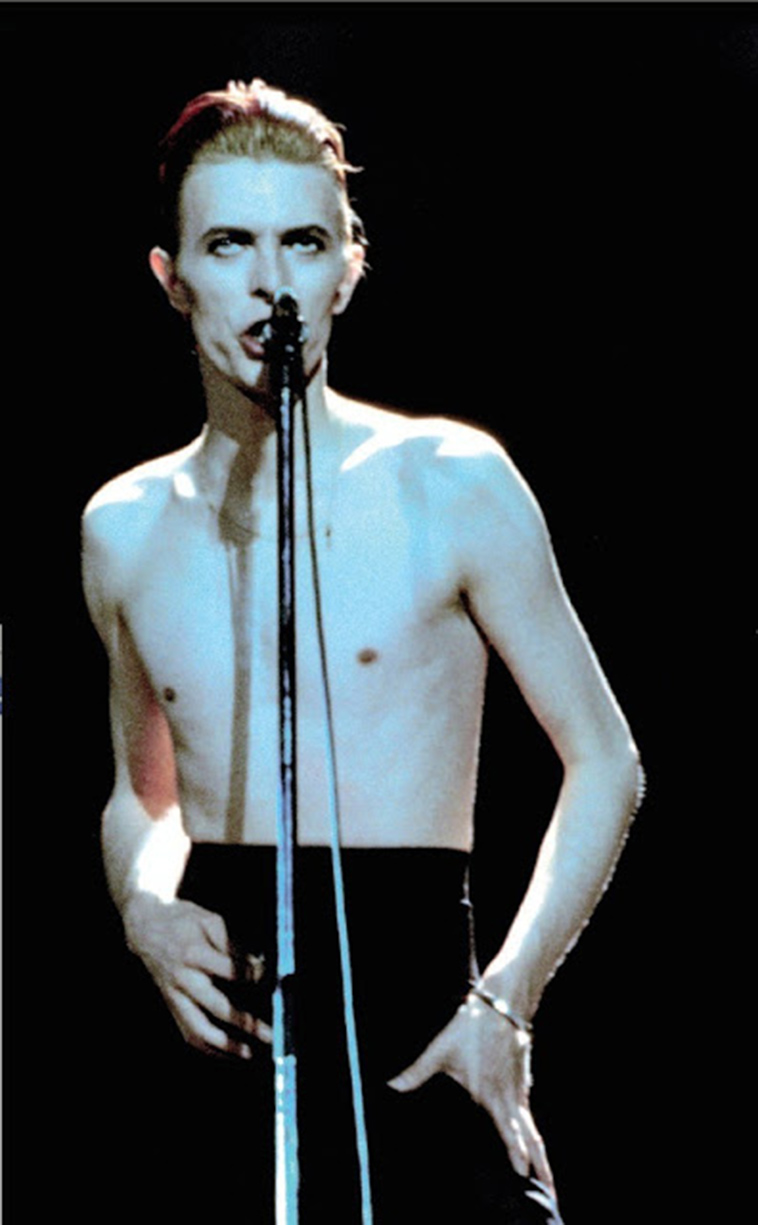