David Bowie was just the perfect muse for Masayoshi Sukita. For 40 years, the photographer has worked with the pop legend, taking a plethora of pictures of Bowie that span through his artistic eras—and personas. In 1977, Sukita took one of the most iconic and memorable images of Bowie; the cover of his “Heroes” album. 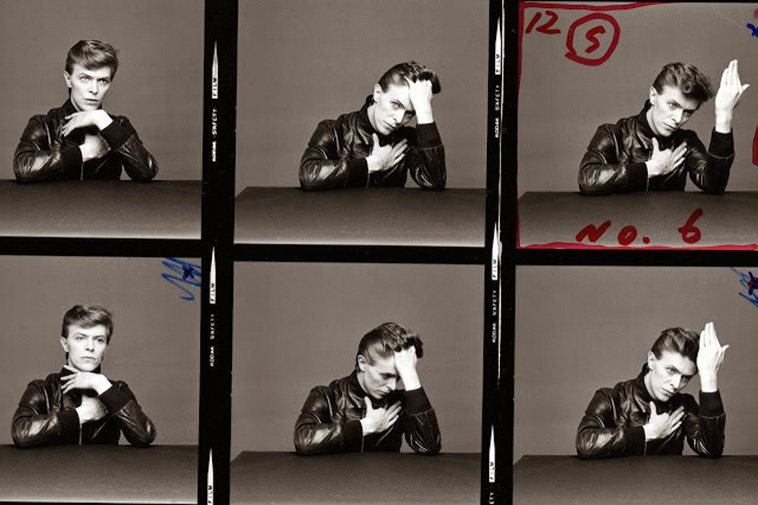 The album is one of his most critically acclaimed pieces of work an accolade it received due in no small part to the contributions of guitarist Robert Fripp who took a flight from the United States to record his entire part in a single day. “Heroes” was eventually named the album of the year by the NME.

The cover photo (which was shot by Masayoshi Sukita) was inspired by Roquairol (a painting by German artist Erich Heckel), in which the subject strikes a pose that’s strikingly similar to that of Bowie. Roquairol was also the inspiration behind the cover photo for “The Idiot” – one of the many collaborations between Bowie and Iggy Pop that was released the same year as “Heroes”.

The following pictures were outtakes from the photo session that birthed the cover for “Heroes”. They were all shot inside Sukita’s studio in Tokyo in April 1977. 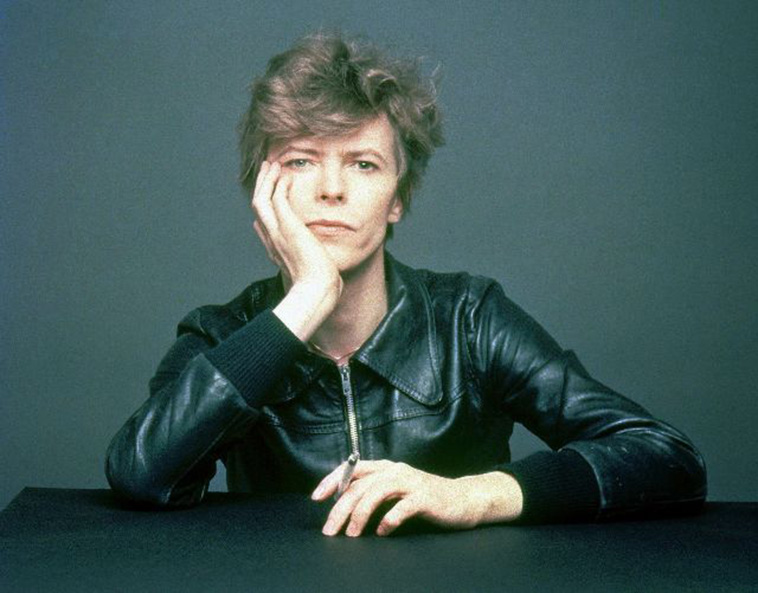 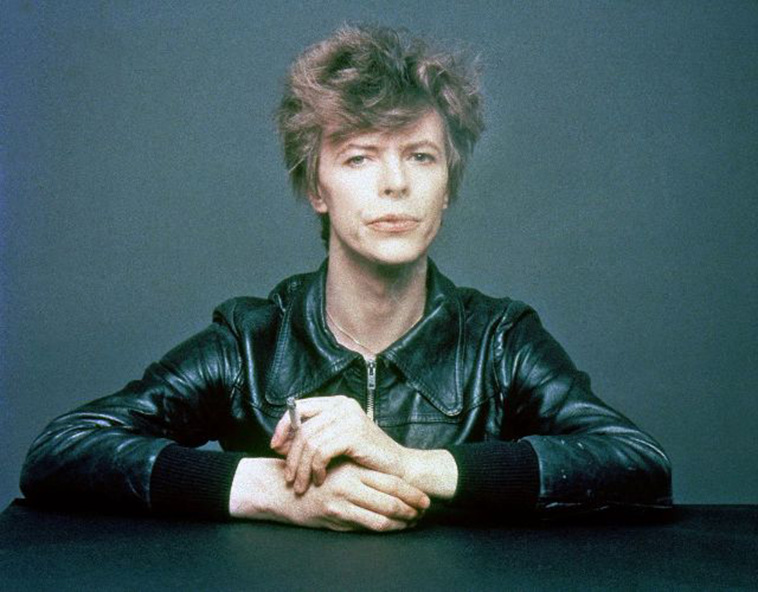 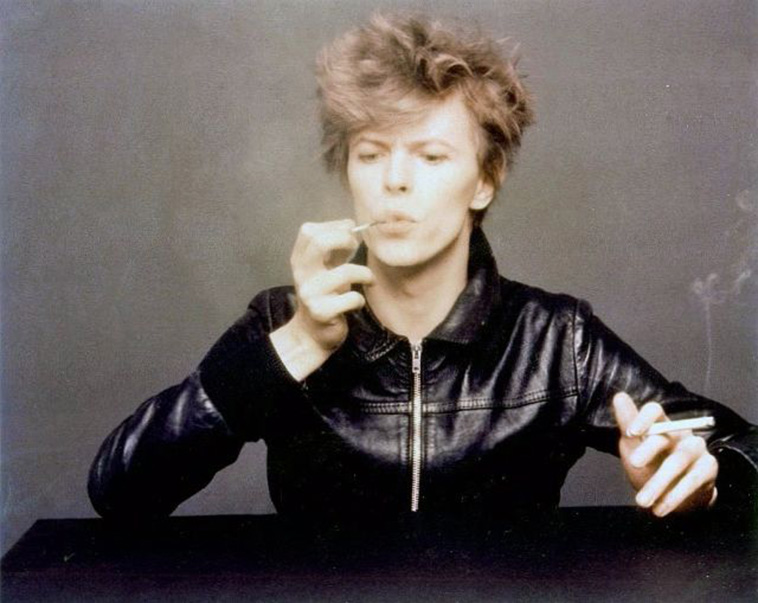 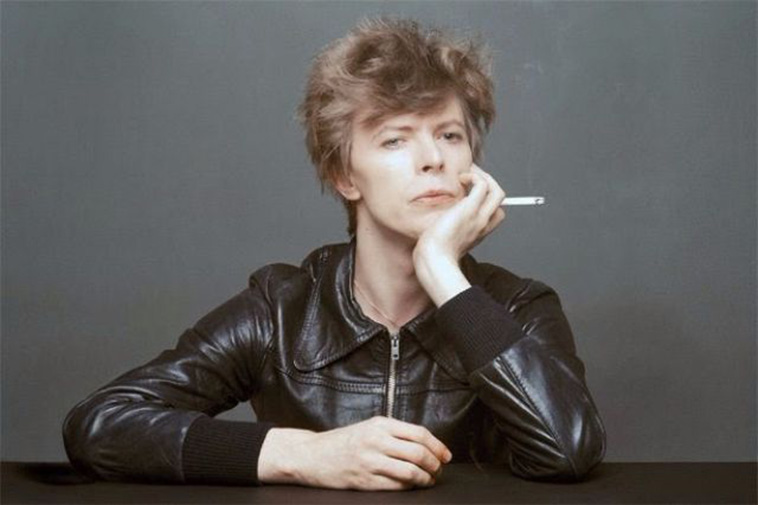 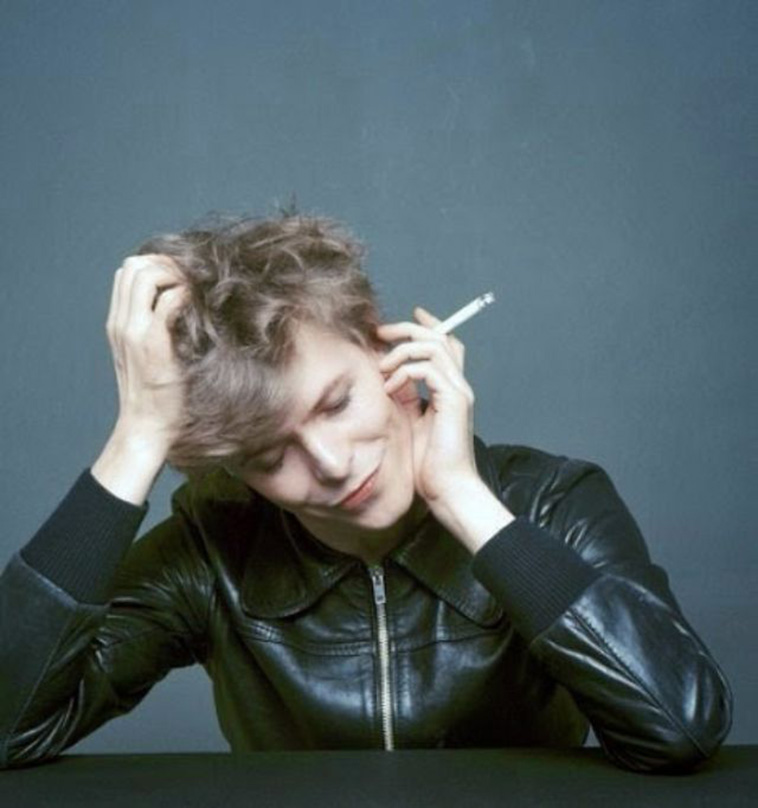 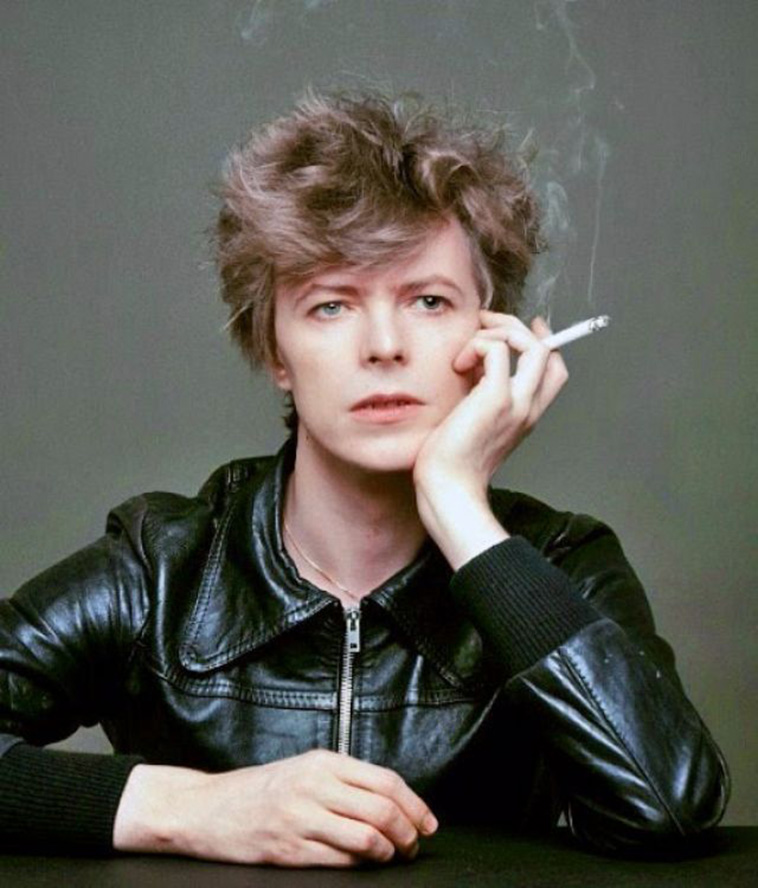 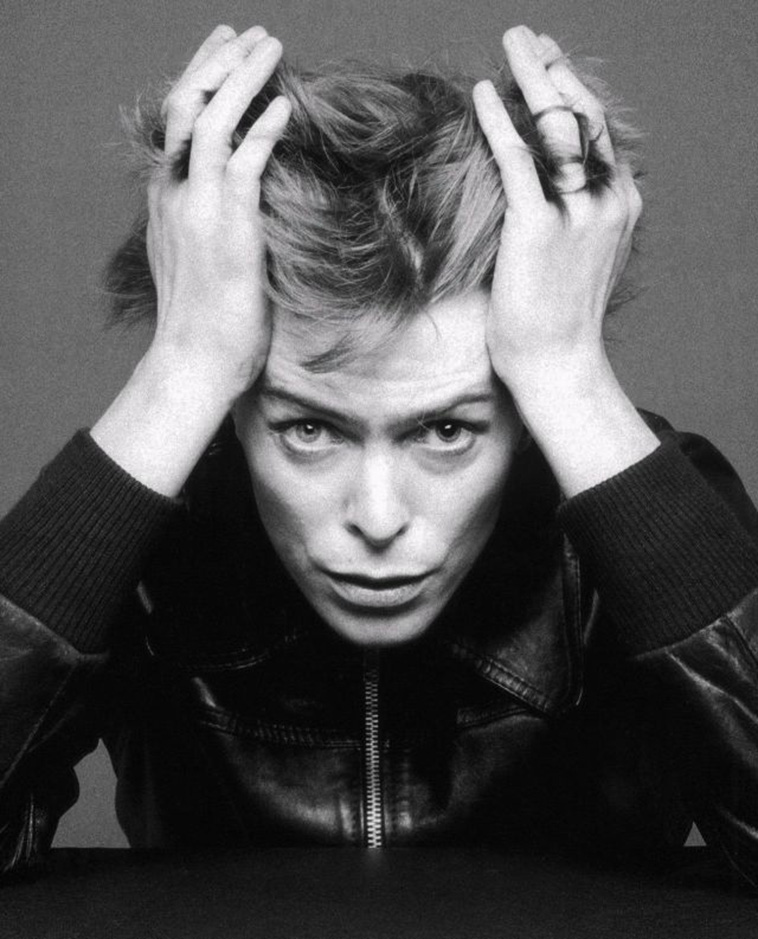 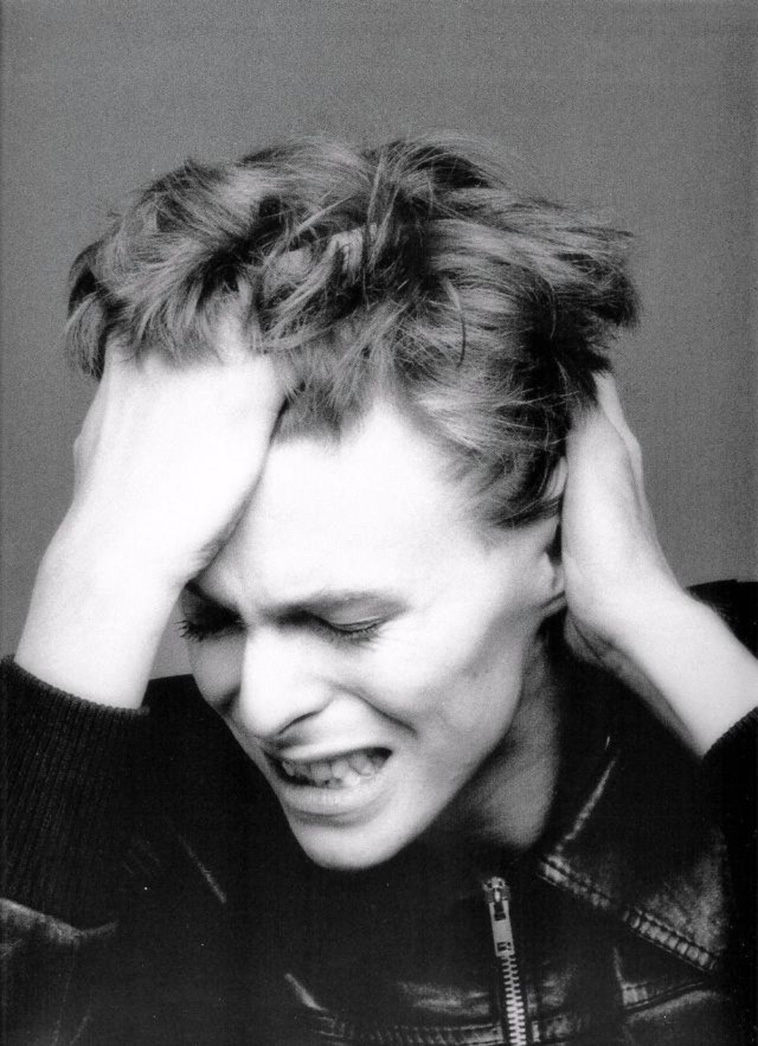 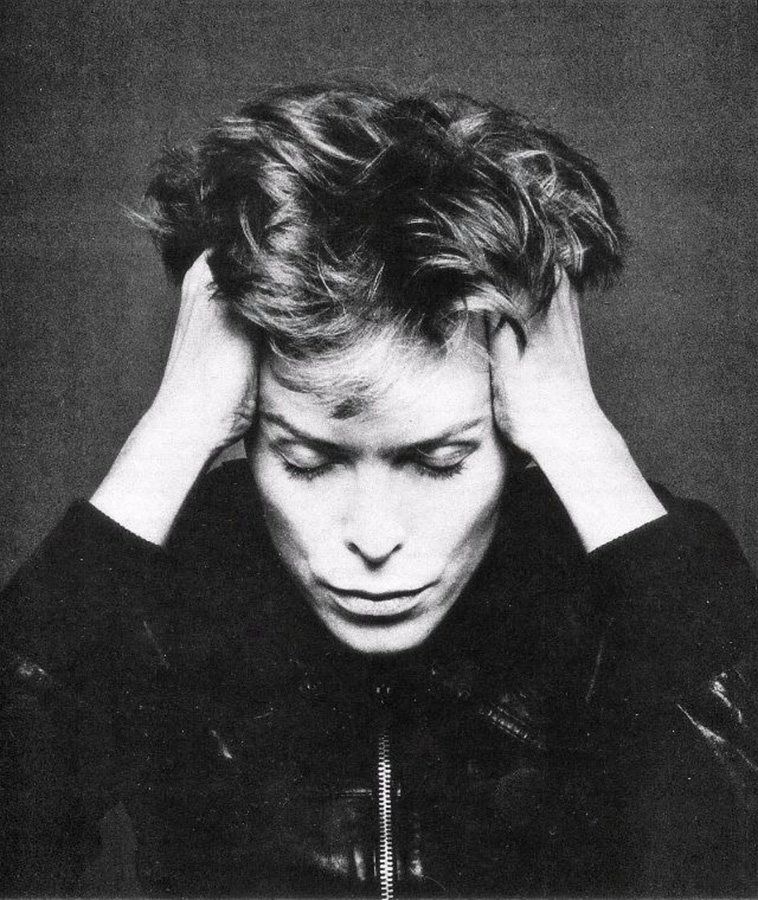 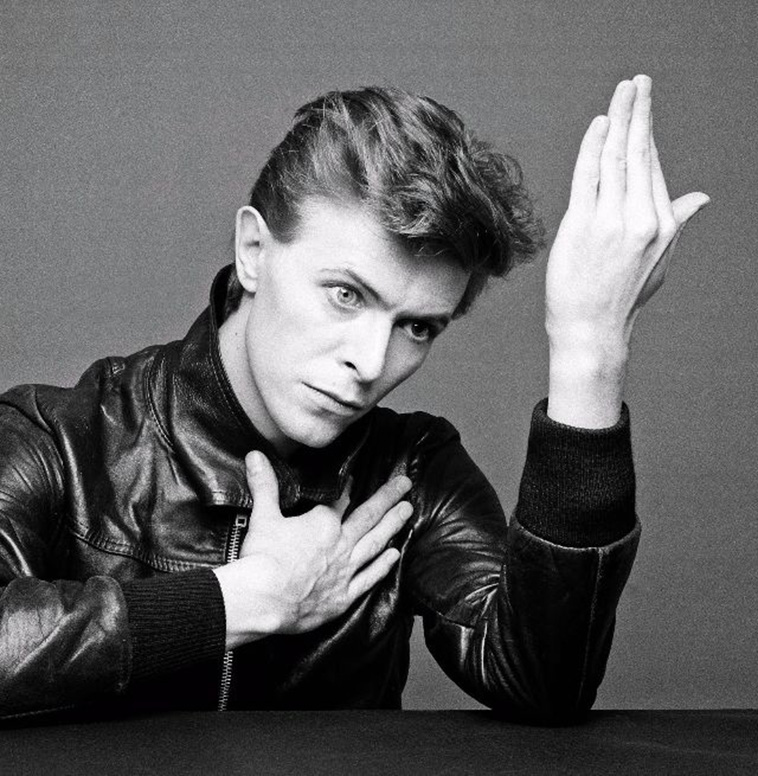 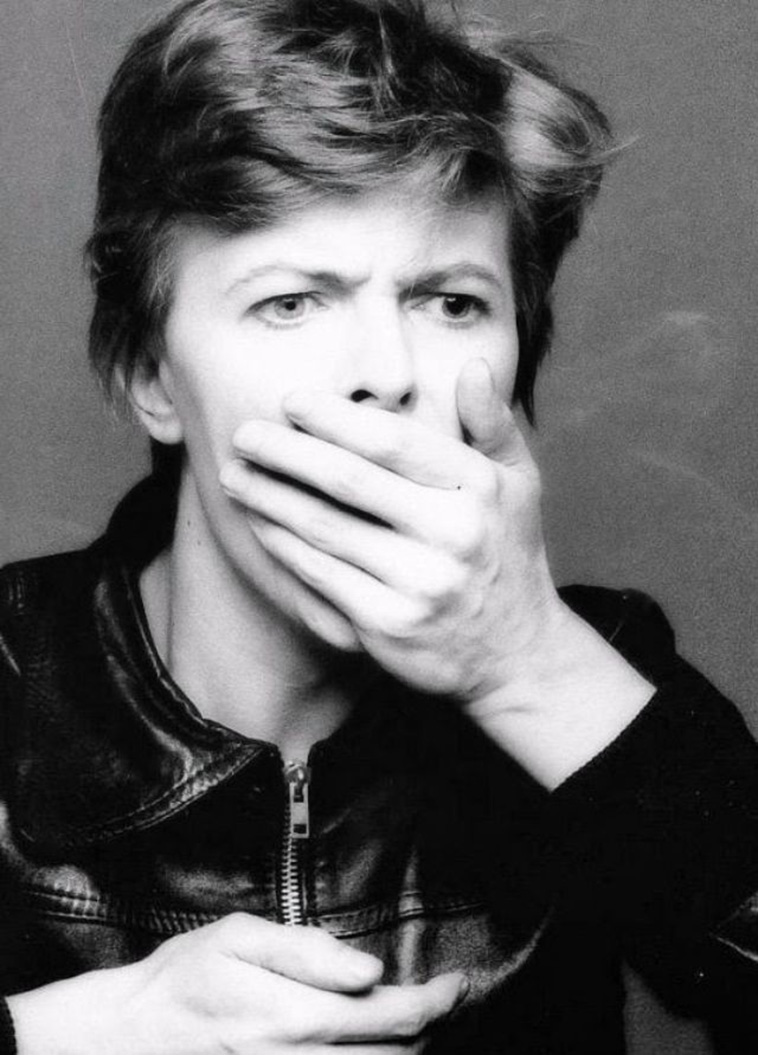 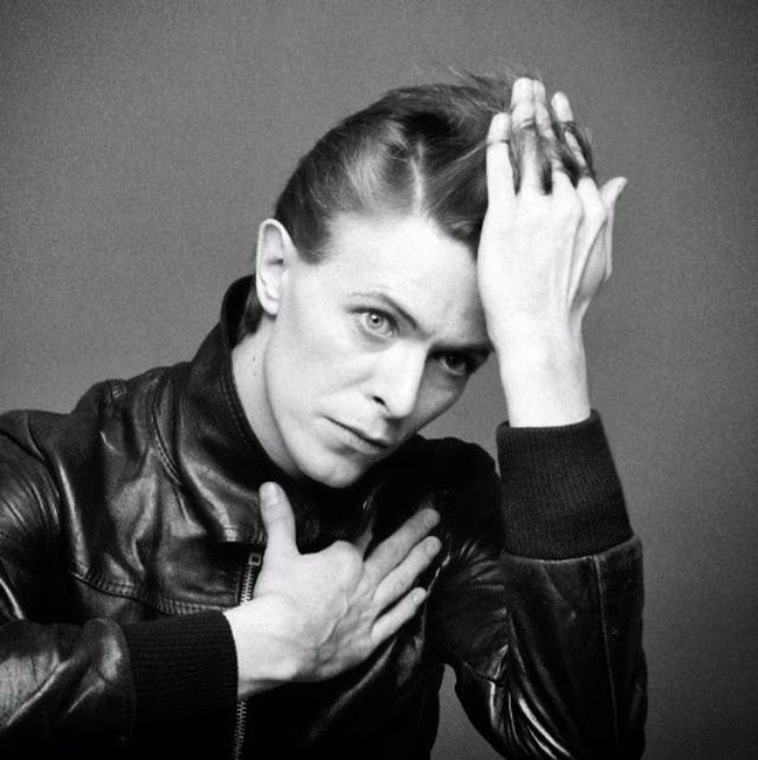 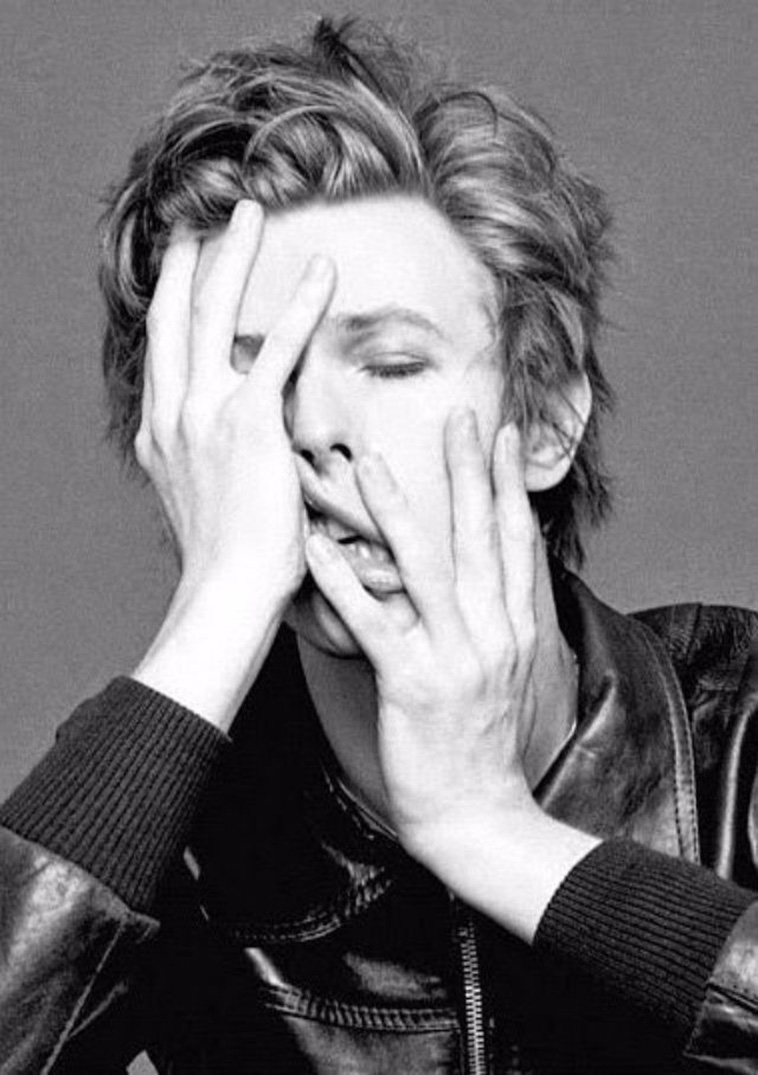