We bring to you a list of photos of David Bowie when he was just 20 years old. It was back in the days when he was not popular and as you can have a look at the pictures, it is quite evident that he was keen on exploring the different hairstyles when he was young. 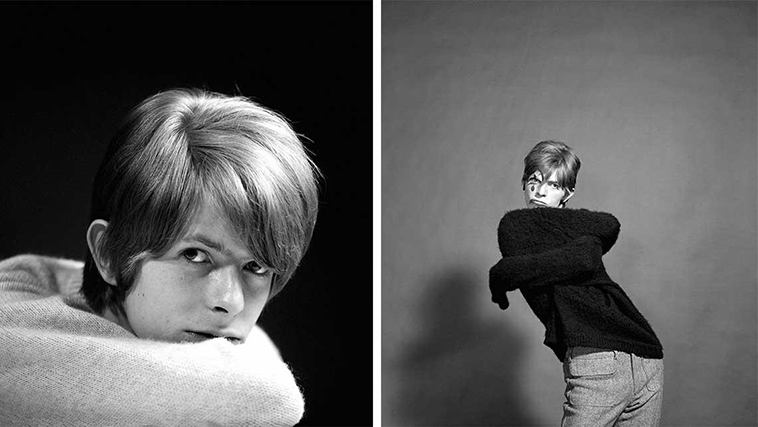 The series of photos given below are shot by photographer Gerald Fearnley and this happened during a session for David Bowie’s first album back in 1967.

Fearnley and Bowie emerged to become the best of friends and Bowie often crashed at Fearnley’s brother’s house in London when he was planning to practice and rehearse. Eventually, they started collaborating and we all know how famous they were!

Fearnley said that his brother loved music right from the start and there were many people who used to visit their place to practice music till late in the night. Although David was sacked to the couch, he was a polite person.

Fearnley also added that he was not aware of when the photo shoot happened. 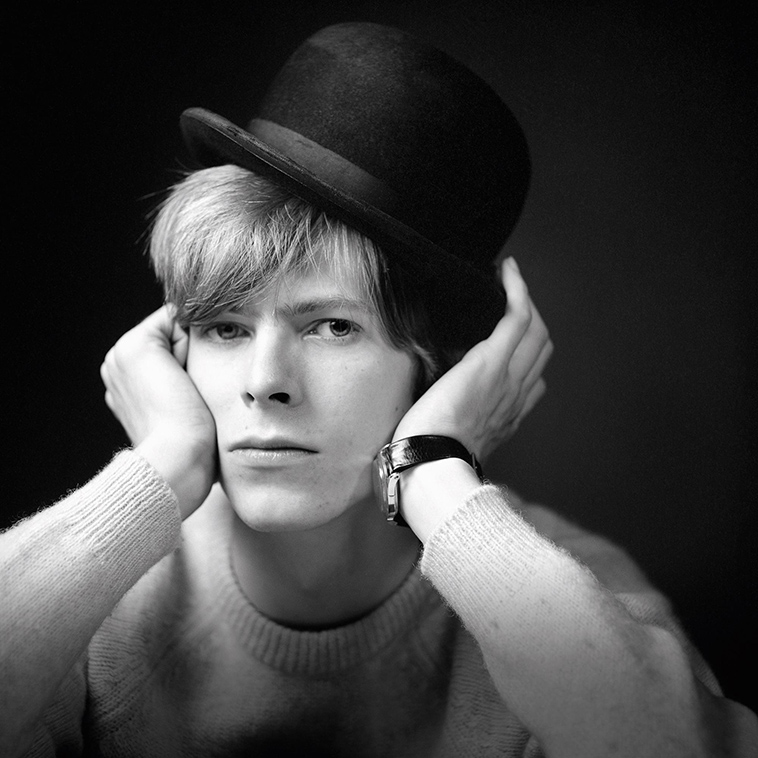 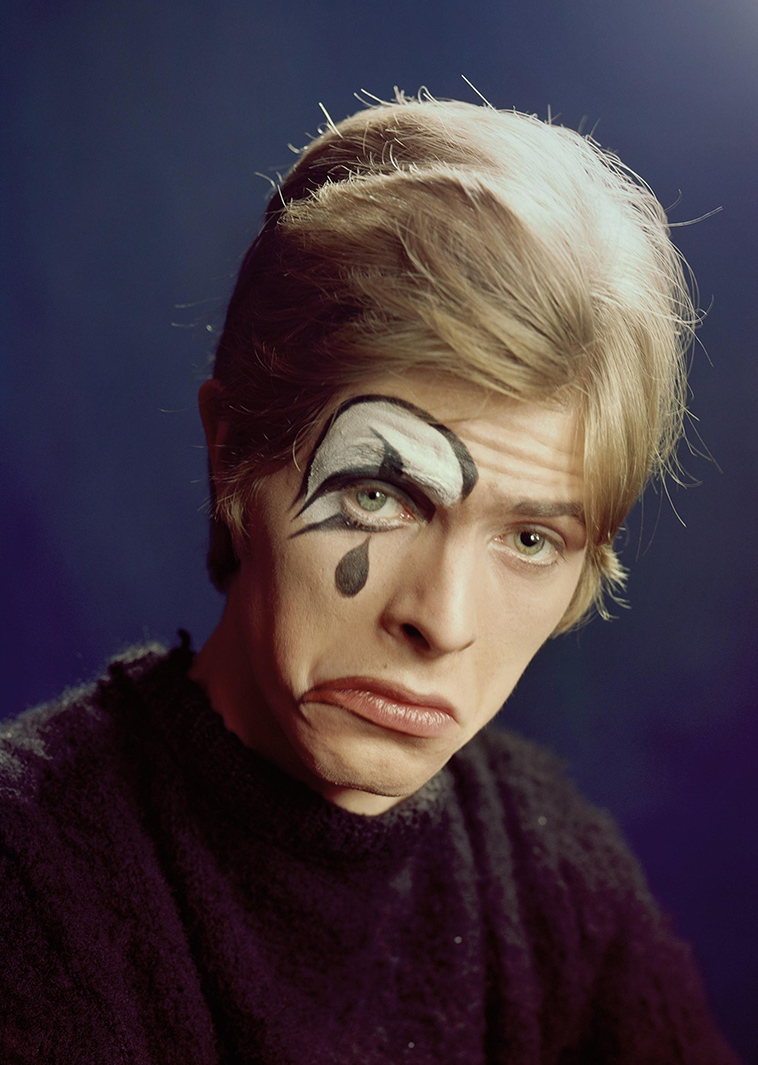 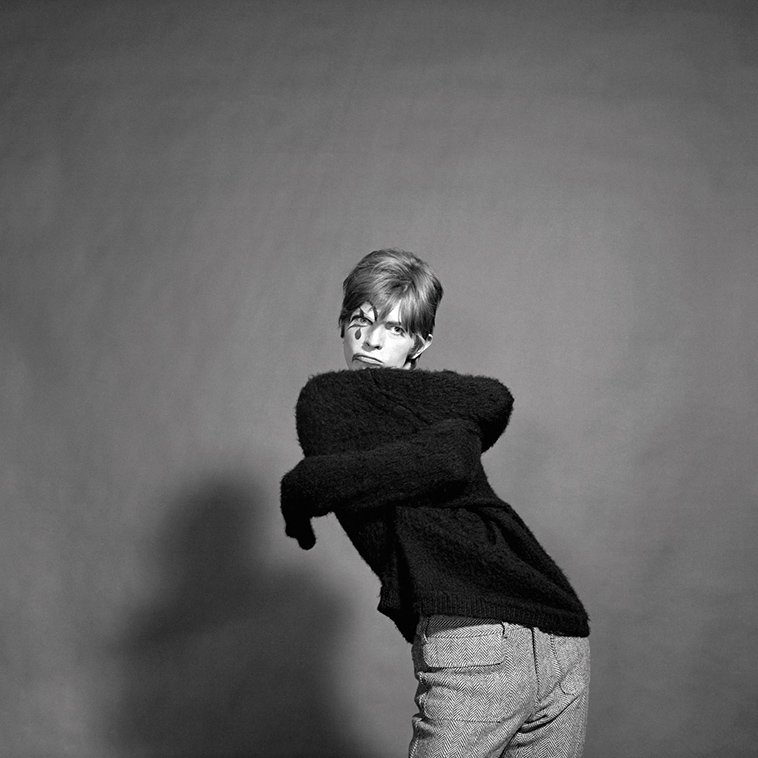 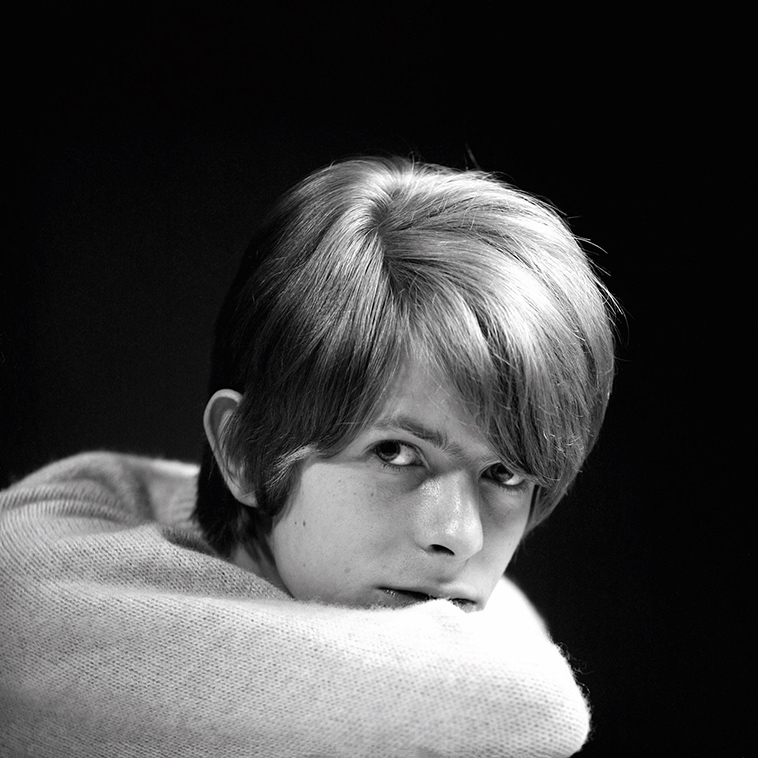 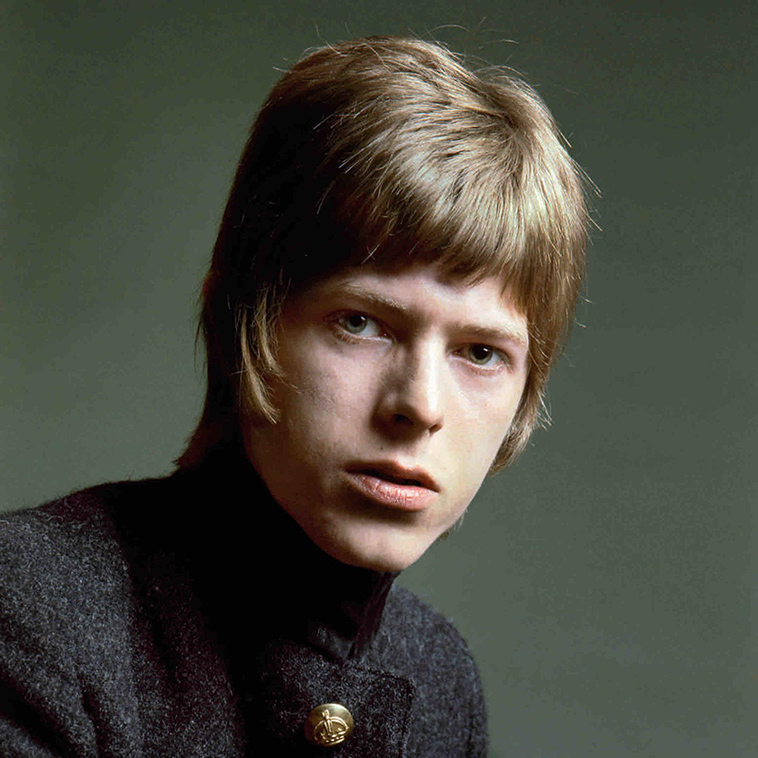