Marianne Faithfull was born rich and started working as a model. She then met Rolling Stones in the 1960s and they started writing some of her famous songs like As Tears Go by Sister Morphine etc. which had her one of London’s favorites.

She then entered into a relationship with Mick Jagger and discovers a sex, drug, and rock and roll lifestyle in her first film titled Made in the USA by Jean-Luc Godard. When she broke up with Mick Jagger in 1975, she went off public eyes after delivering an album. Suddenly, she made a remarkable comeback in 1987 with Broken English, an album, and Marie Antoinette by Sofia Coppola in 2006. 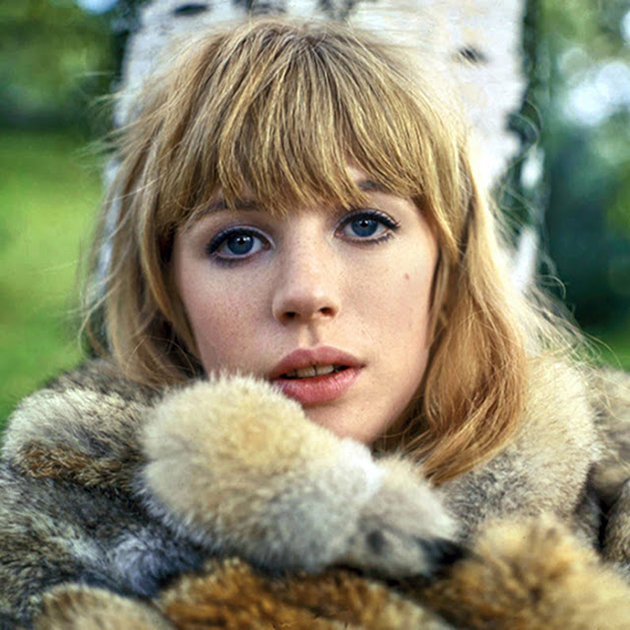 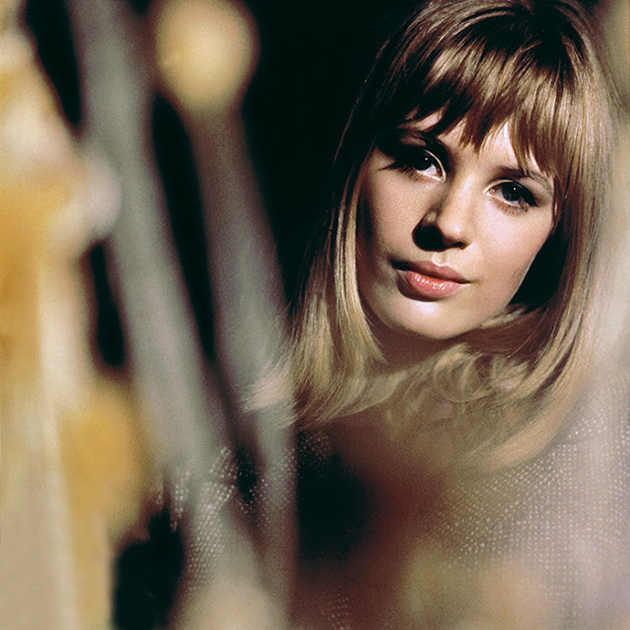 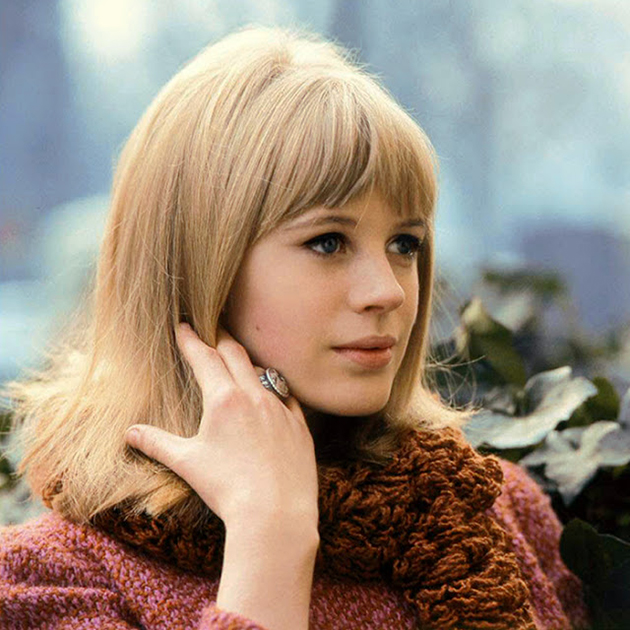 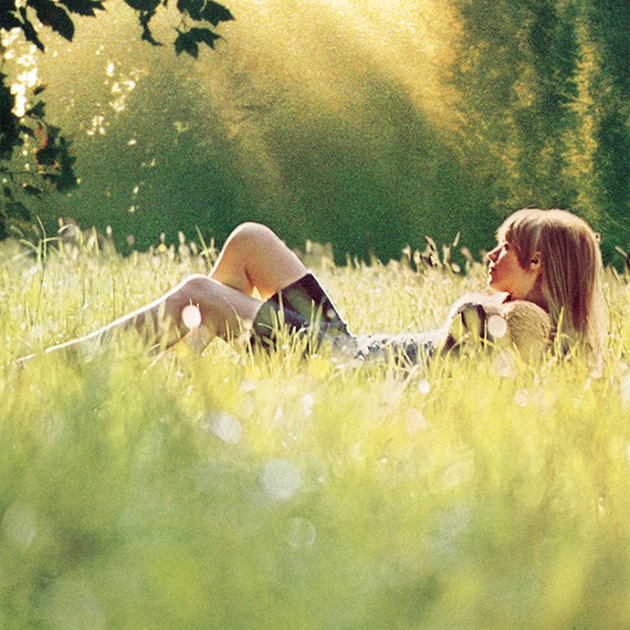 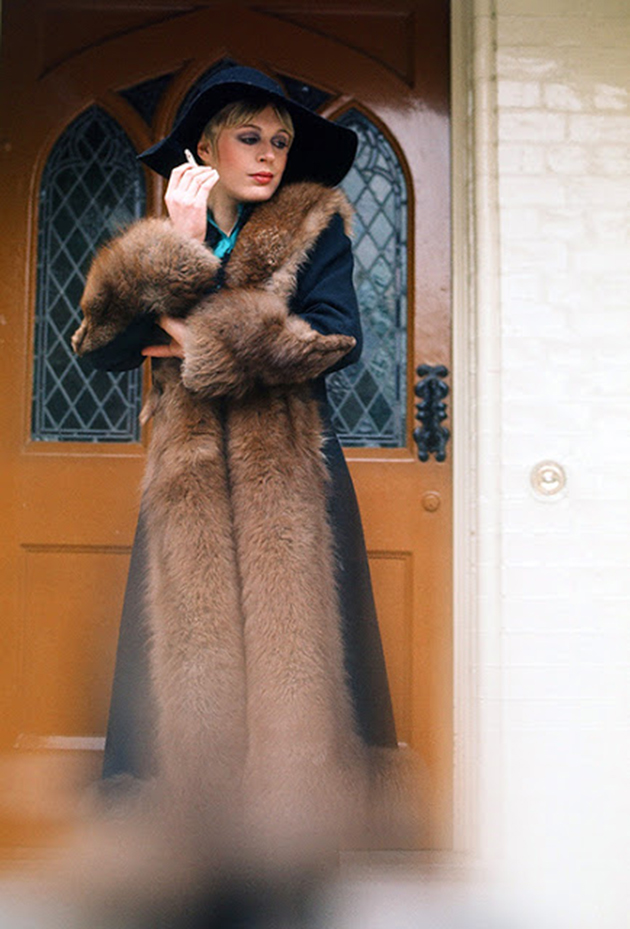 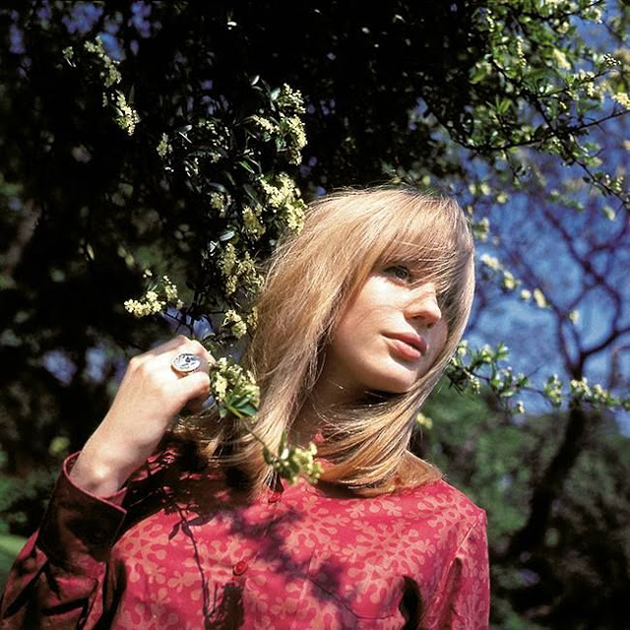 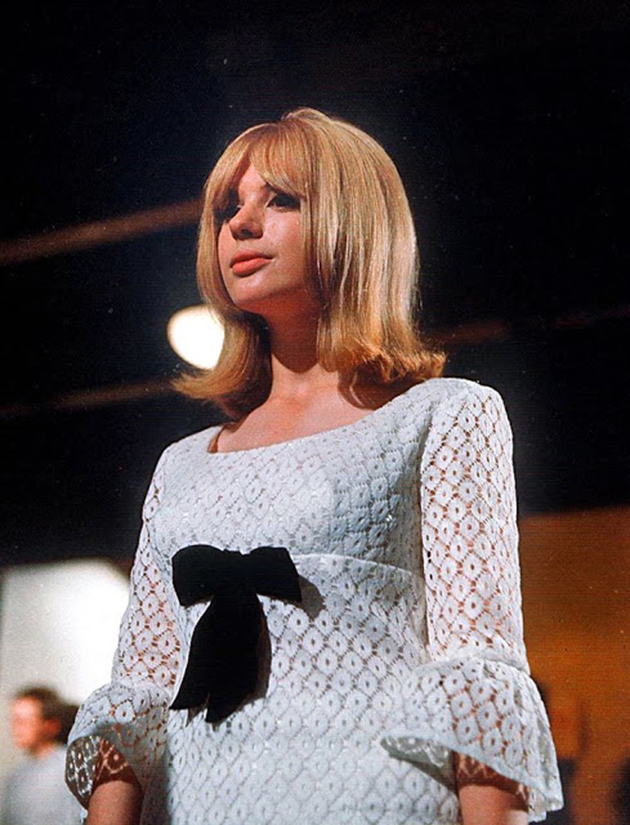 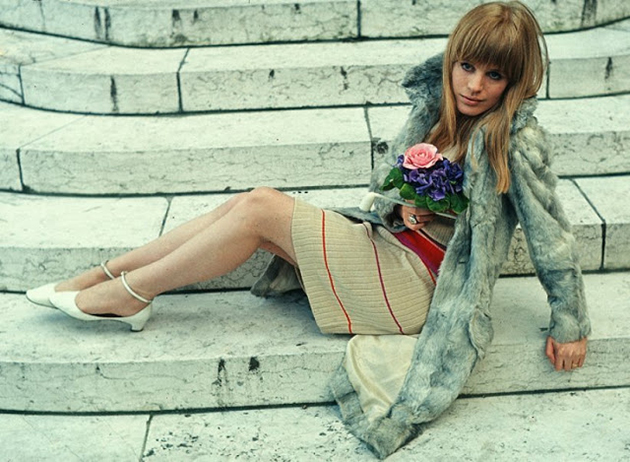 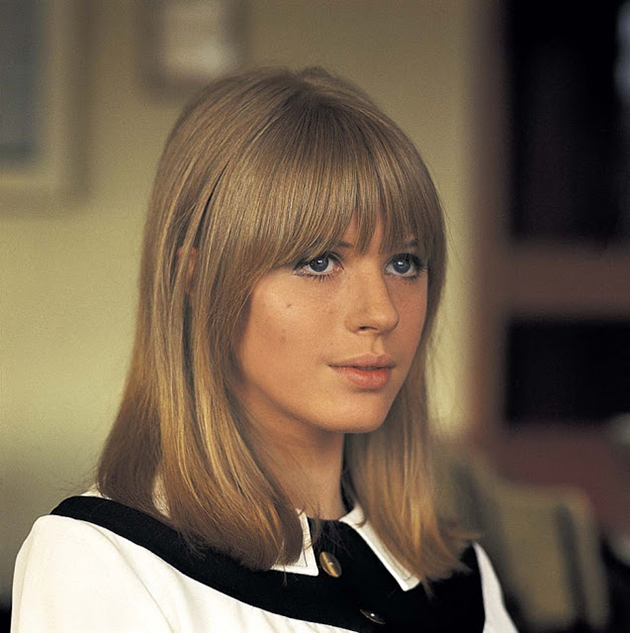 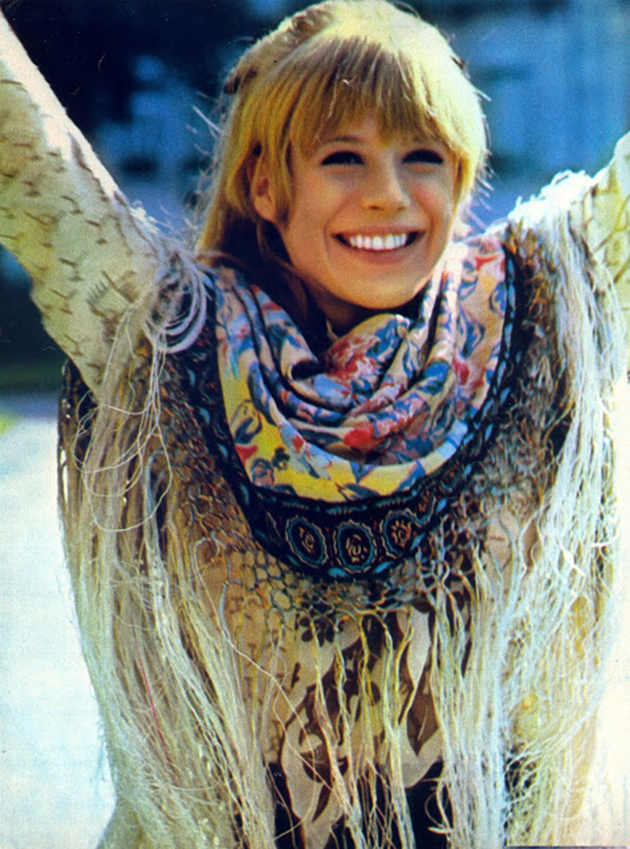 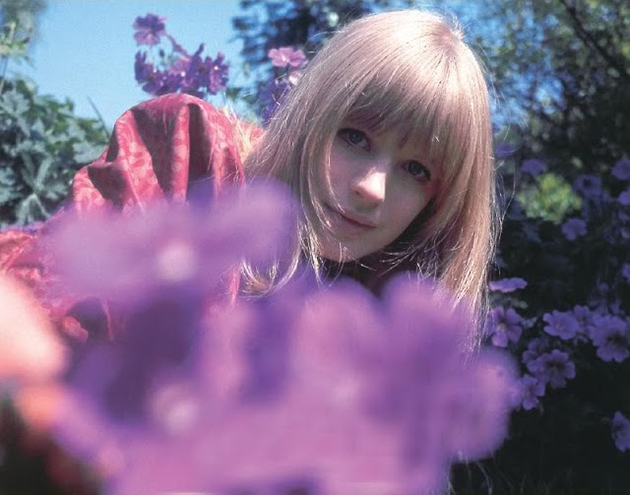 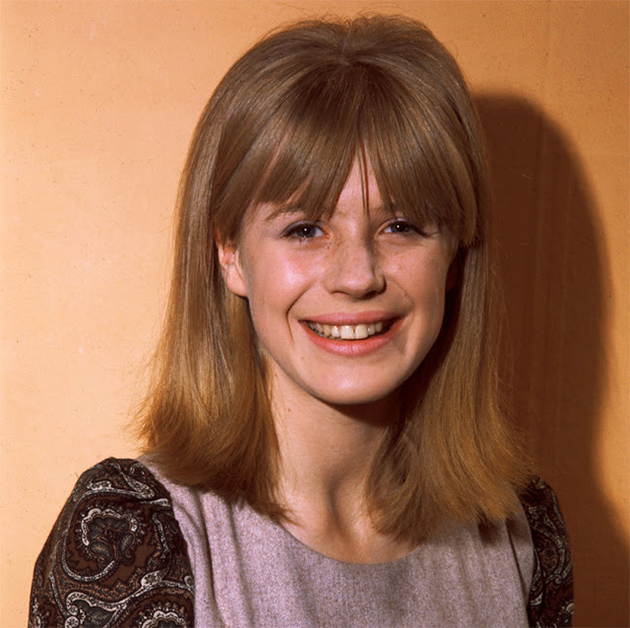 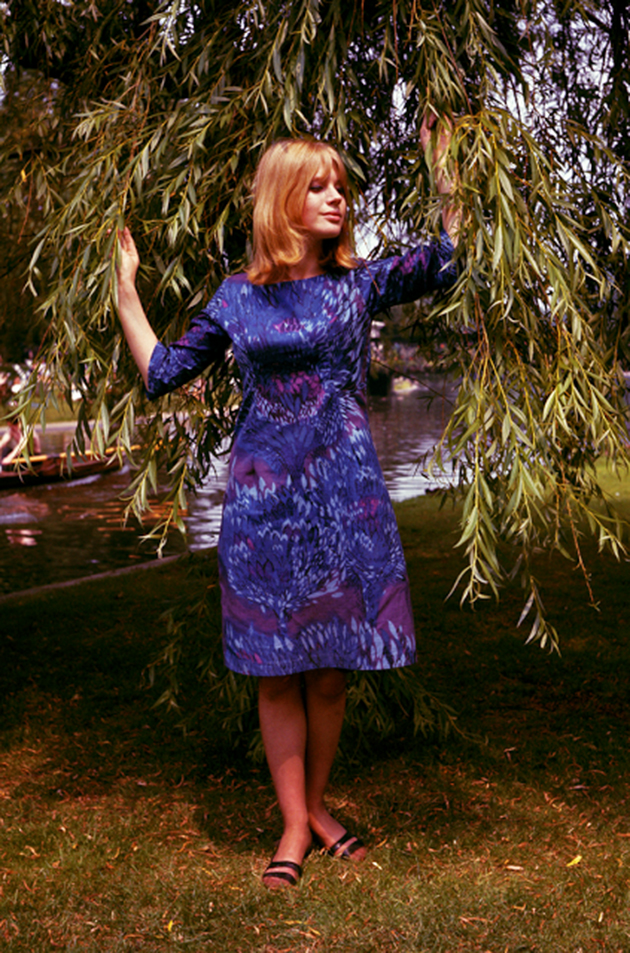 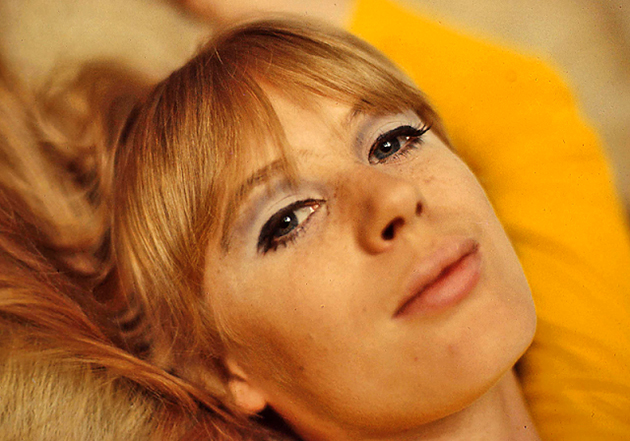 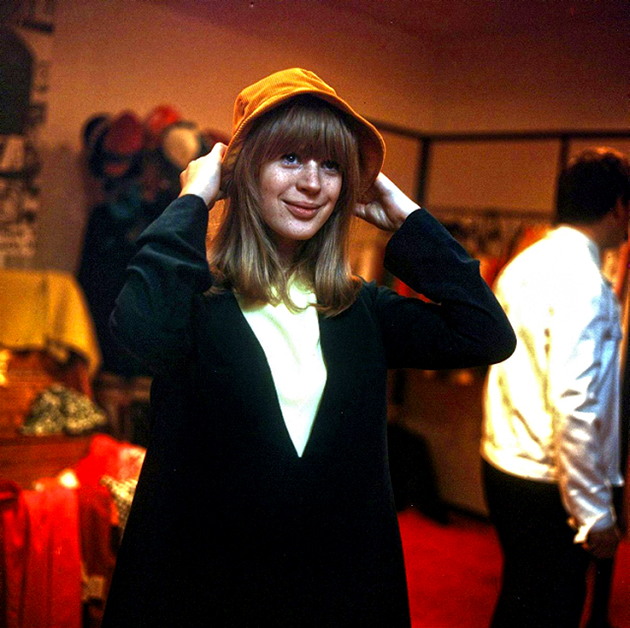 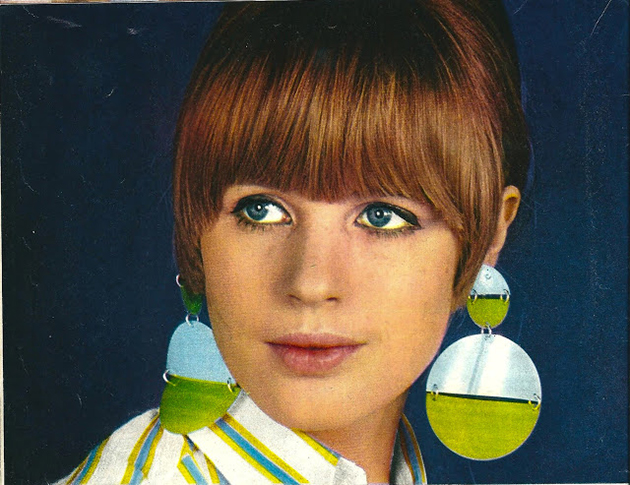 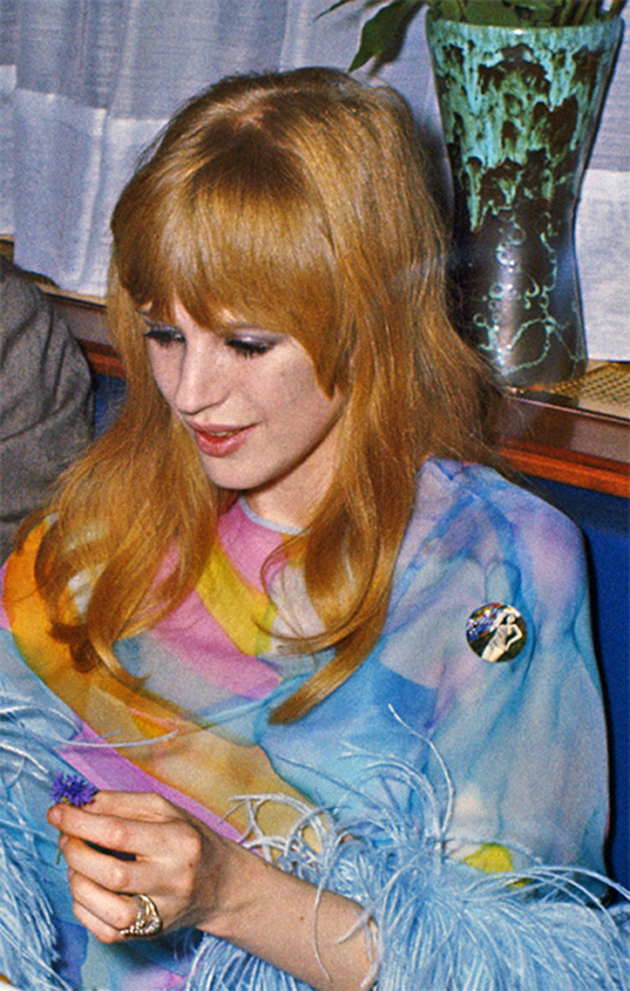 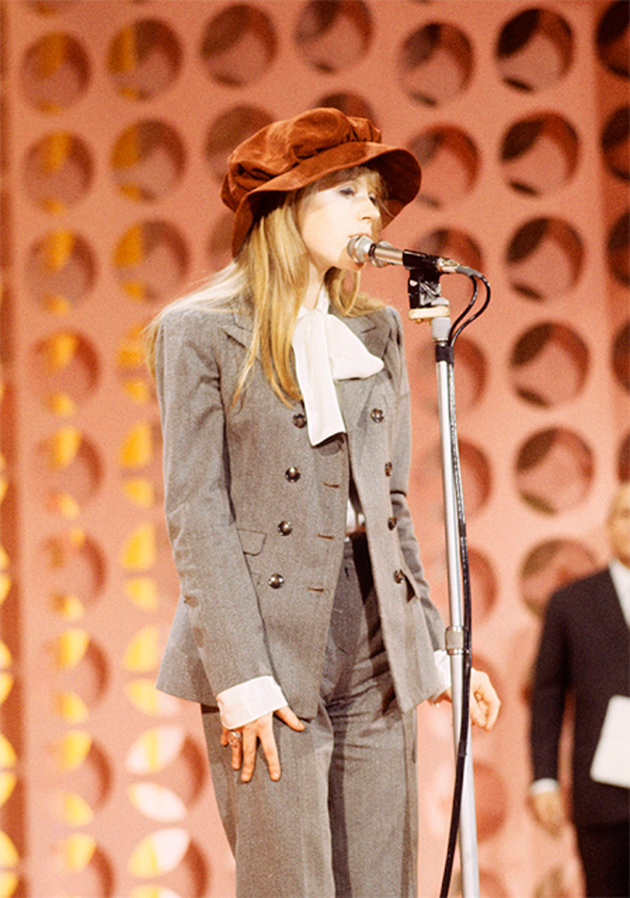 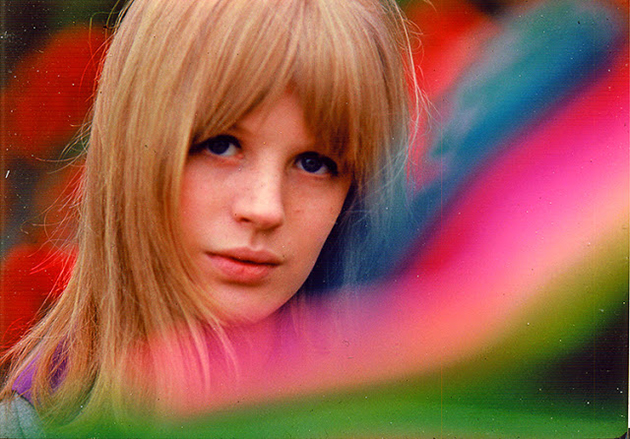