Who does not know Steve Irwin? Commonly known as “crocodile hunter”, Steve Irwin stole millions of hearts through his bravery and love for nature. 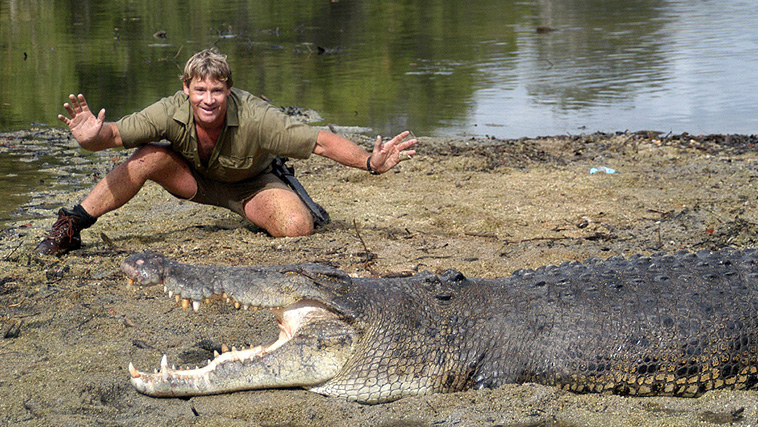 13 years ago, he was blessed with a baby boy, Robert Irwin, who is proudly following the footsteps of his late father. 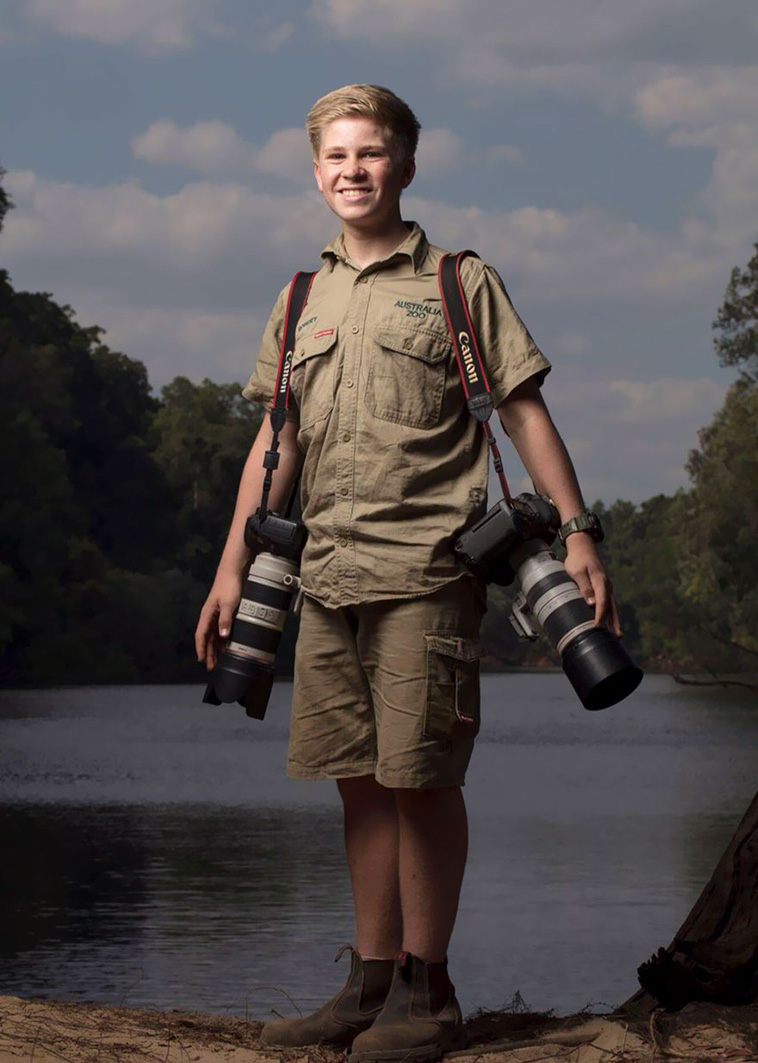 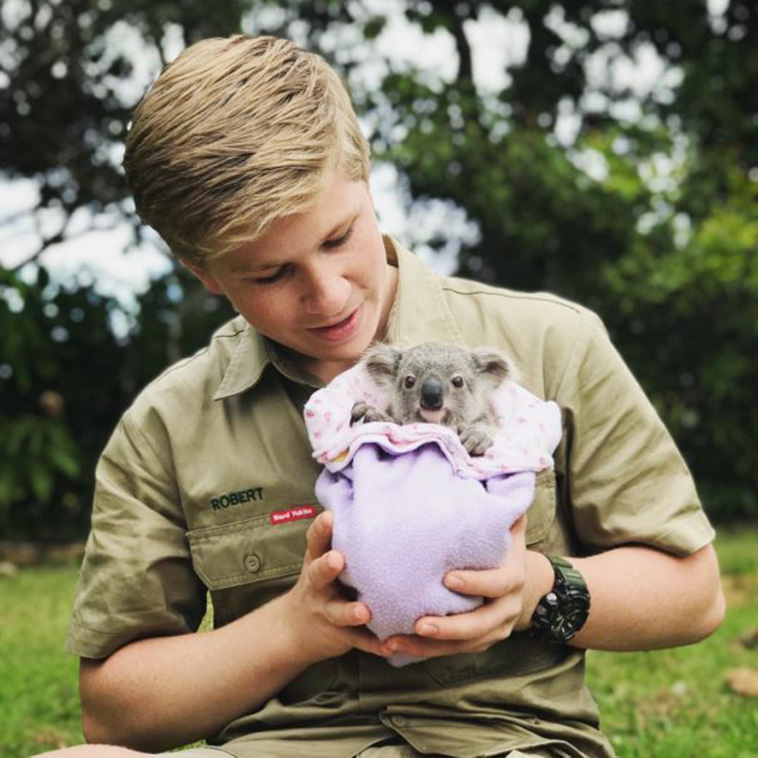 Since his upbringing, he was captivated towards the natural world. 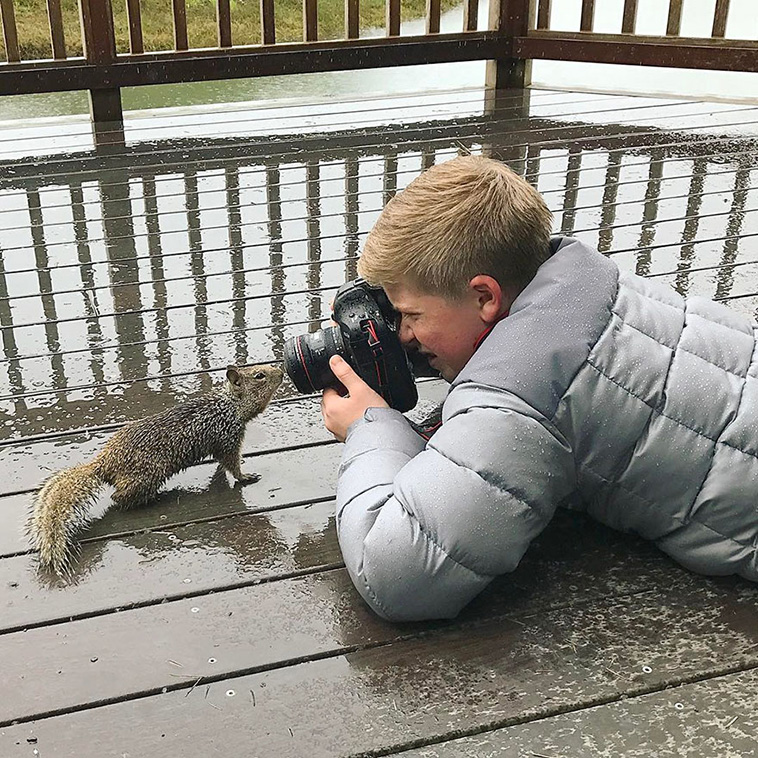 He is conquering the wildlife and travelling through the width and length of world to capture jaw dropping images of wildlife. 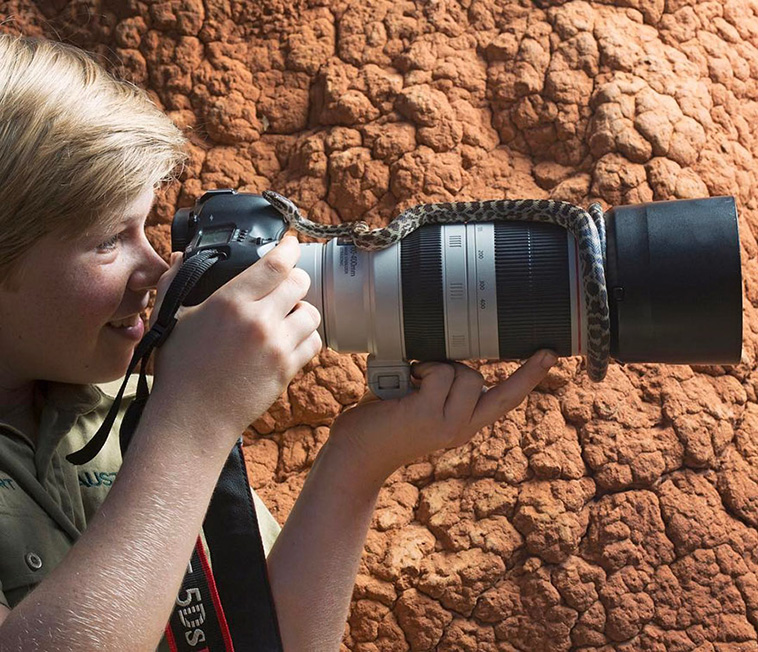 The young photographer is amazingly talented. At such a young age, he has been rewarded with many awards. It is definitely a long way to go boy. Keep it up.

He has thousands of followers on Instagram and people are showing tremendous love for his work. Just give a look at some of Robert’s wildlife astonishing photos. 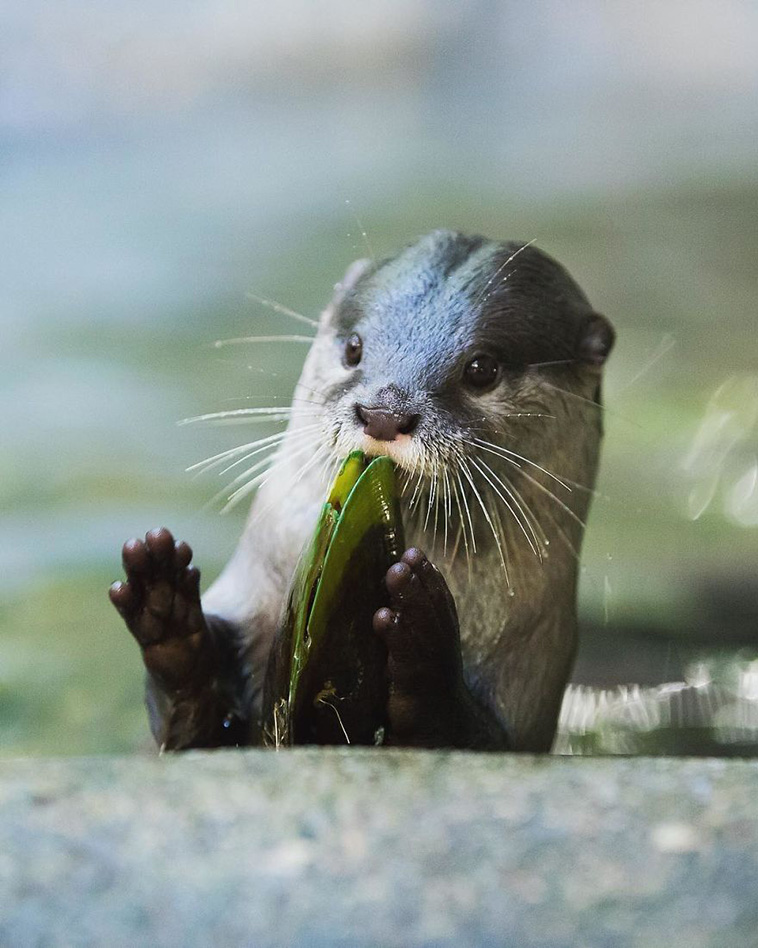 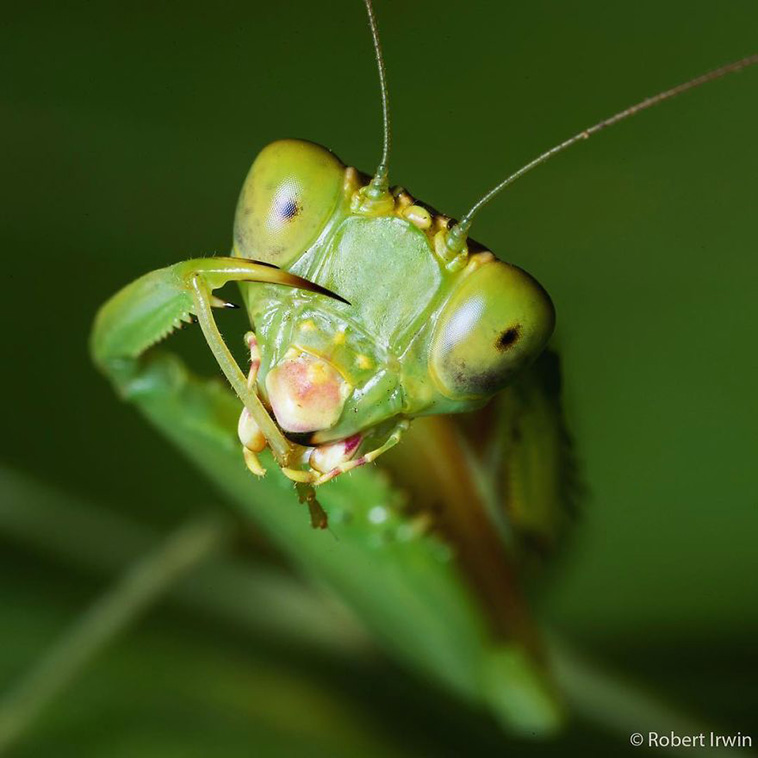 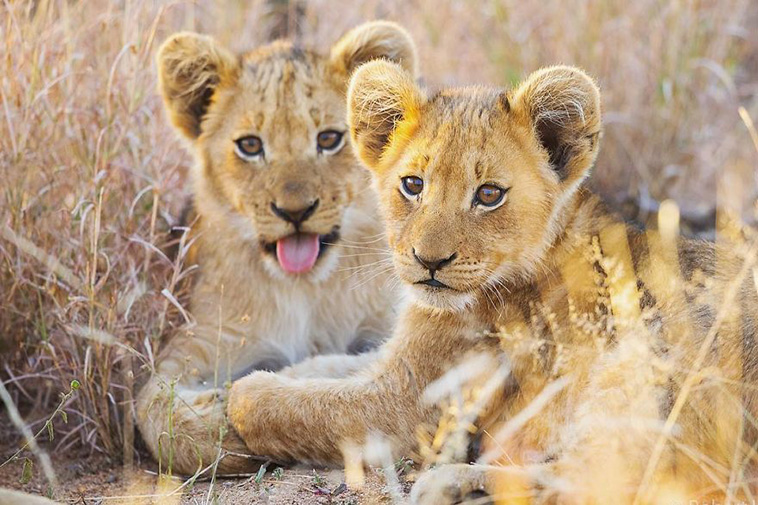 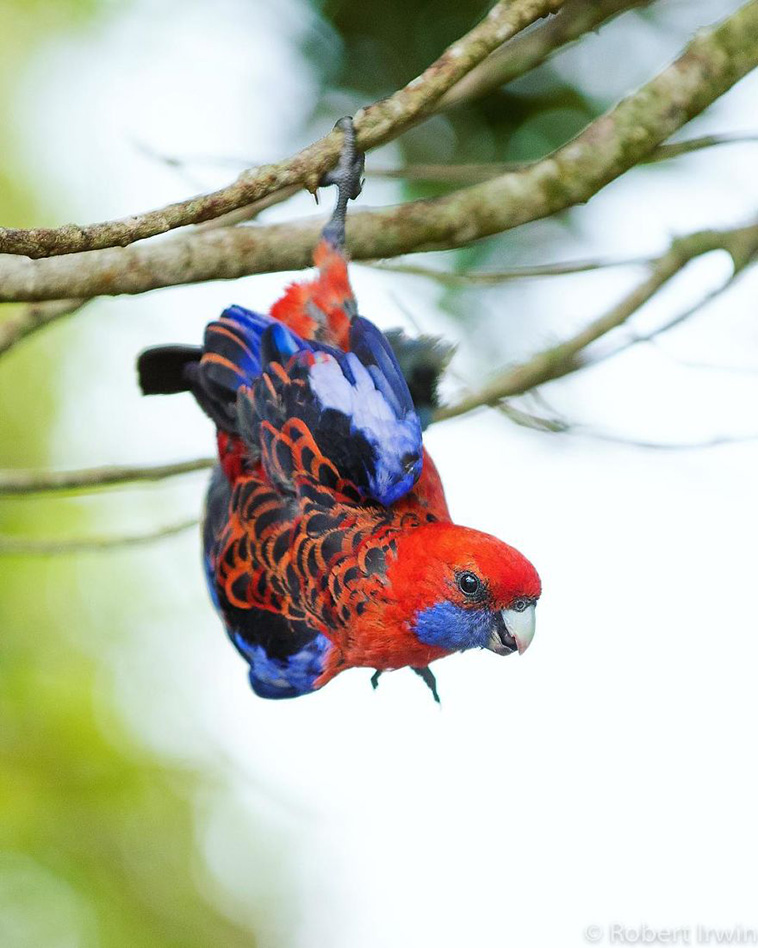 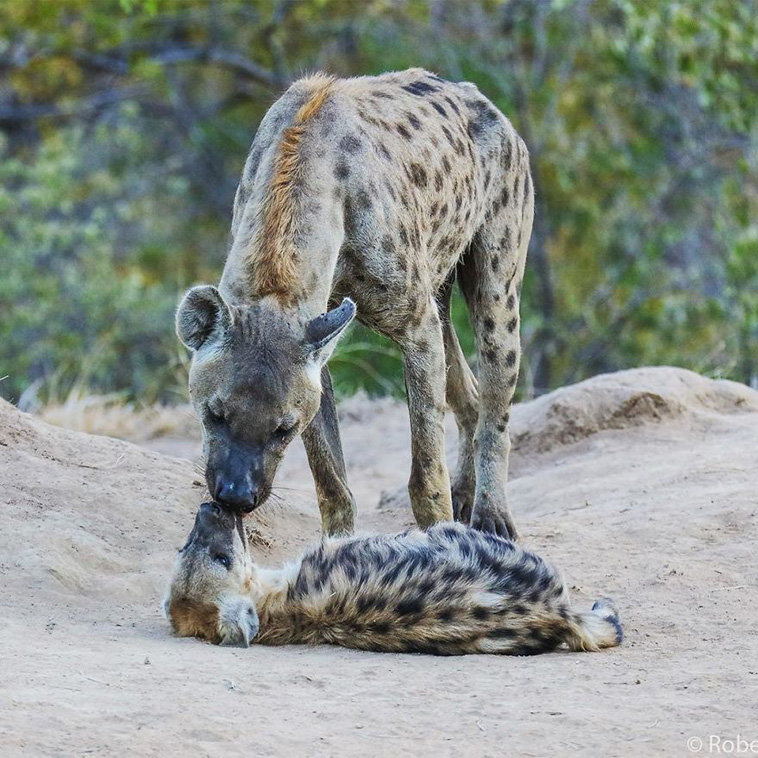 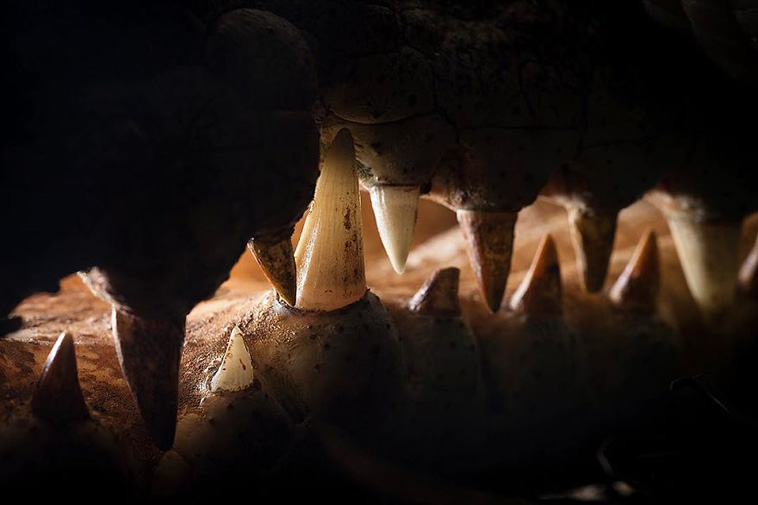 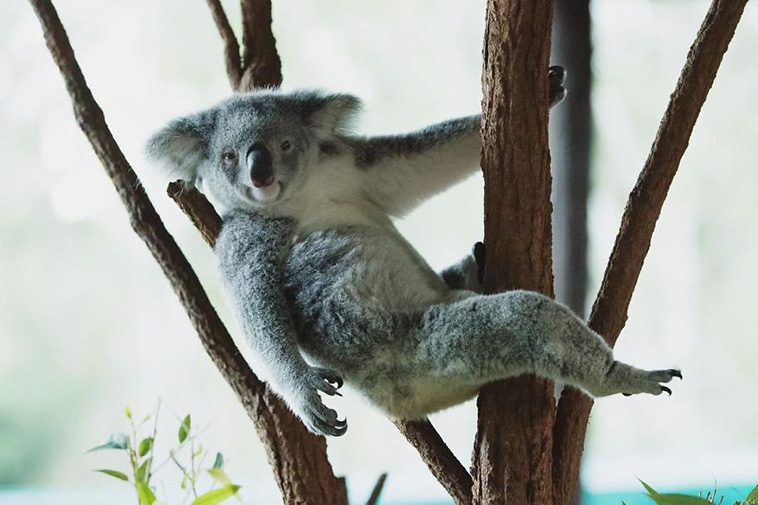 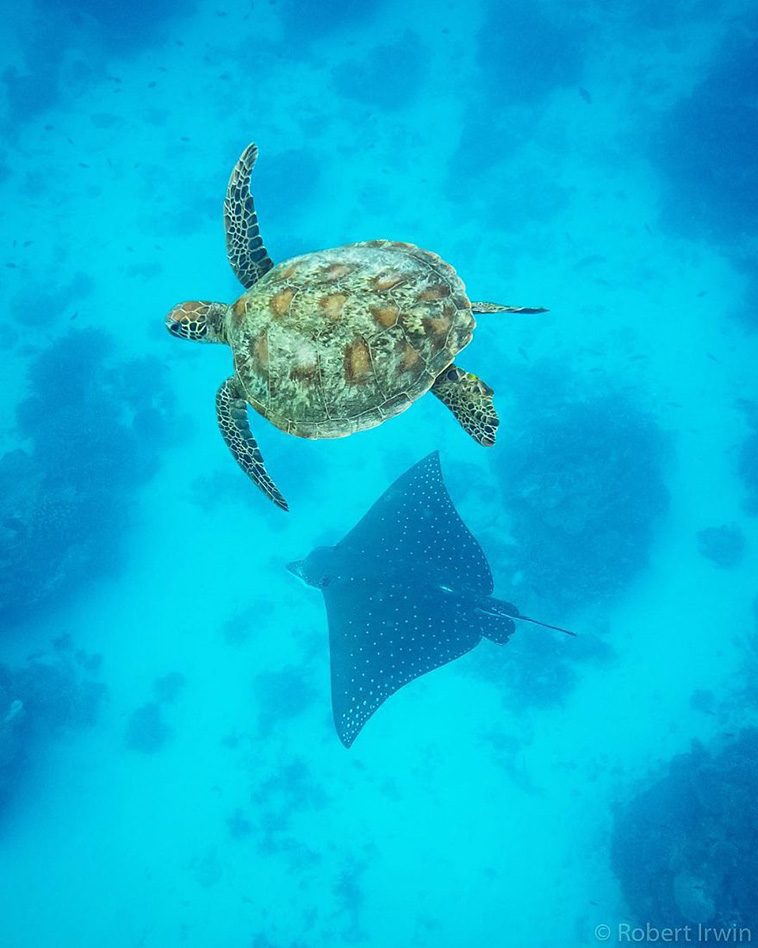 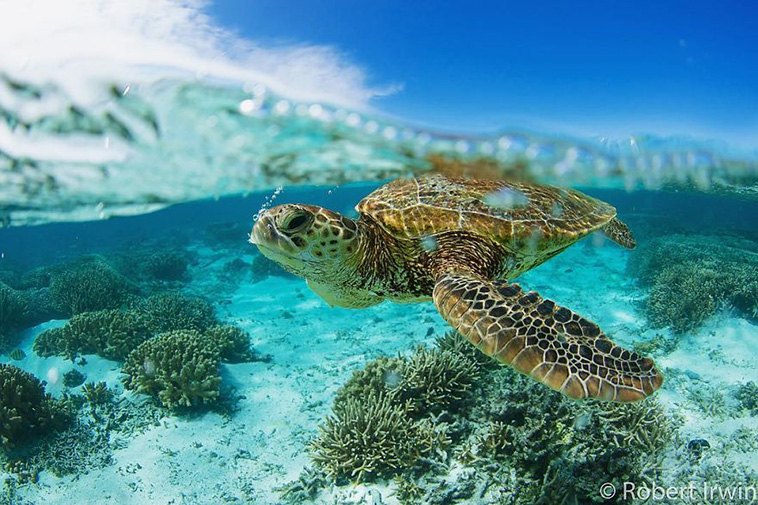 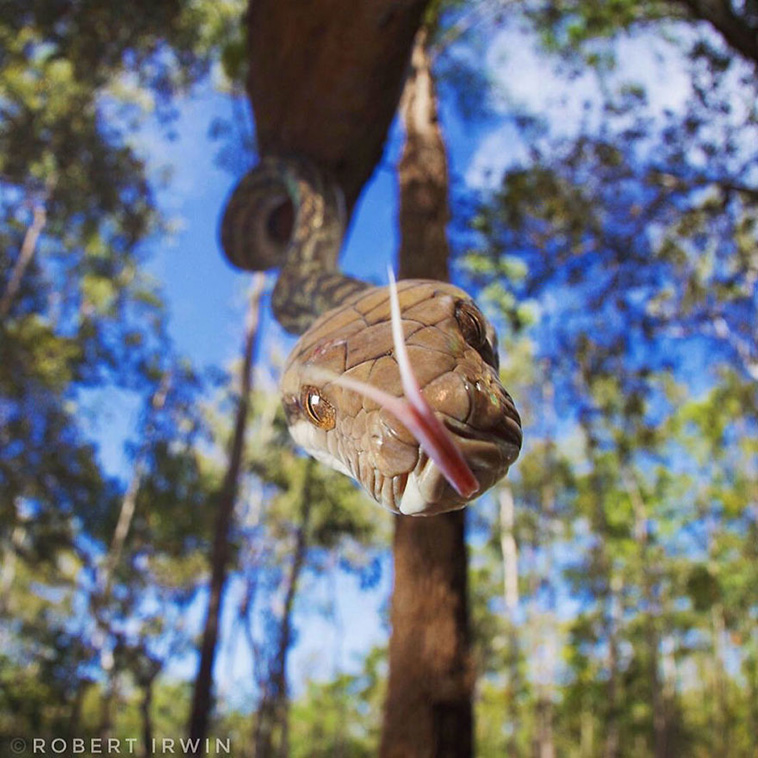