Nothing says dangerous like the Diamondback Rattlesnake. This venomous pit viper is found throughout the United States depending on the species of diamondback. If bitten their venom and bite are extremely painful and can be compared to being stabbed with burning hot needles. Their bite results in instant pain, bleeding, internal pain, a weak pulse, and swelling. 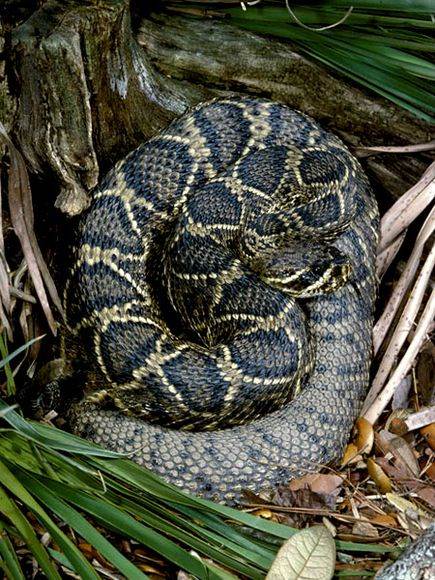 The Saltwater Crocodile is the largest living reptile and riparian predator in the world. They can be up to 22 feet long and can weigh almost 4,500 pounds! They live in a variety of areas that include areas of salt water like mangrove swamps, estuaries, deltas, lagoons, and the lower stretches of rivers.

If the diamondback scared you then the Black Mamba will be terrifying. Their venom is extremely lethal and can kill certain victims in seconds to minutes.

The Cassowary is the bird from your nightmares as it looks very similar to a velociraptor and is in fact the closest living relative to it. They have large sharp claws that are perfect.

Nothing can destroy a great day out in the water like a Man O’ War as their sting can paralyze small fish and other prey. There are thousands of human stings a summer in some locations and can cause severe pain and leave behind nasty welts.