A sedated Bengal tiger cub has been recovered by authorities in Mexico after the animal was found in plastic container – it’s believed animal traffickers intended to deliver the cub using an express mailing service. 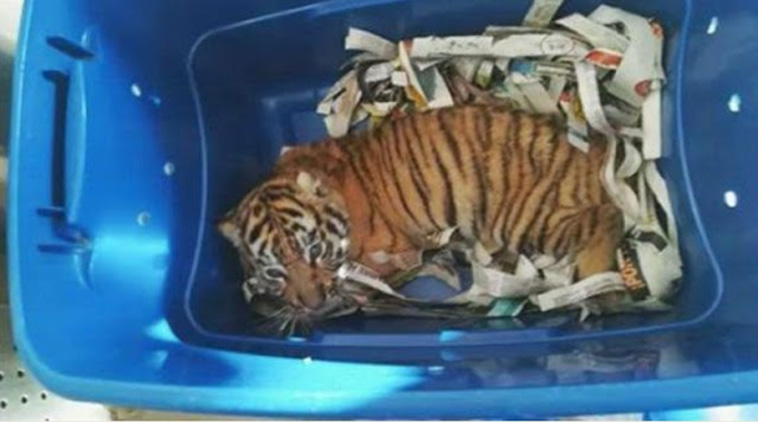 The Office for Environmental Protection found the young tiger in a sedated state inside of a plastic container after being altered by sniffer dogs during a routine contraband check. The package contained the tiger cub, registry papers, and some newspaper clippings – there was no food or water left for the poor animal.

The package was detained in the western state of Jalisco, Mexico, and was to be mailed to Queretaro in the central region of the country. Thankfully, the cub was unharmed, suffering from minor dehydration. 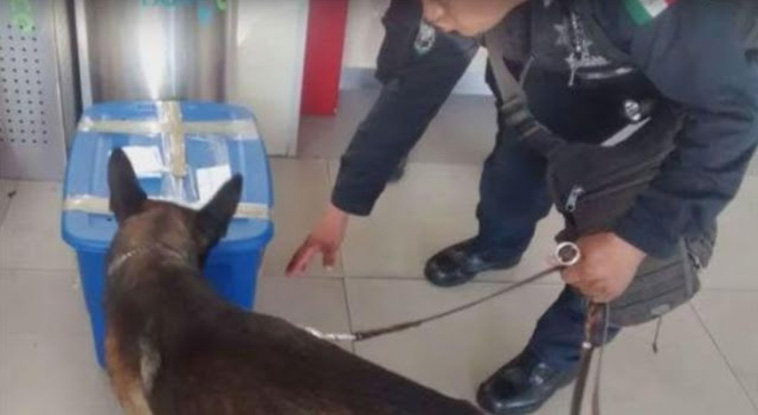 After seizing the package on the grounds of animal mistreatment, the tiger cub was sent to a local animal management center, with an investigation into the incident currently ongoing.