Probably all of us remember watching the famous Crocodile Hunter Steve Irwin’s adventures on TV and admiring his knowledge about the animal world. Even after almost 14 years have passed since he passing, his family is still carrying on with his work. His son, 16-year-old Robert Irwin recently posted a photo that recreates an iconic shot of his father smiling while cradling a koala on his Instagram. The photo attracted a lot of attention in a short time because of that he looks exactly like his father.

Robert Irwin recently shared this photo on his social media 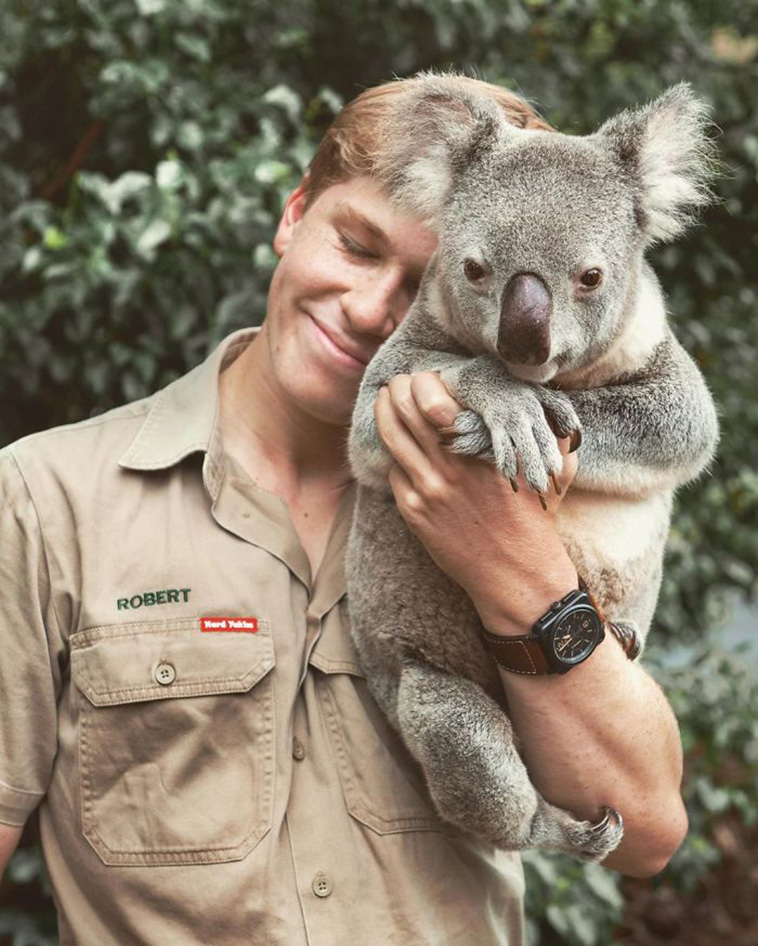 Leaving many people in awe of how similar he looks to his late father, Steve 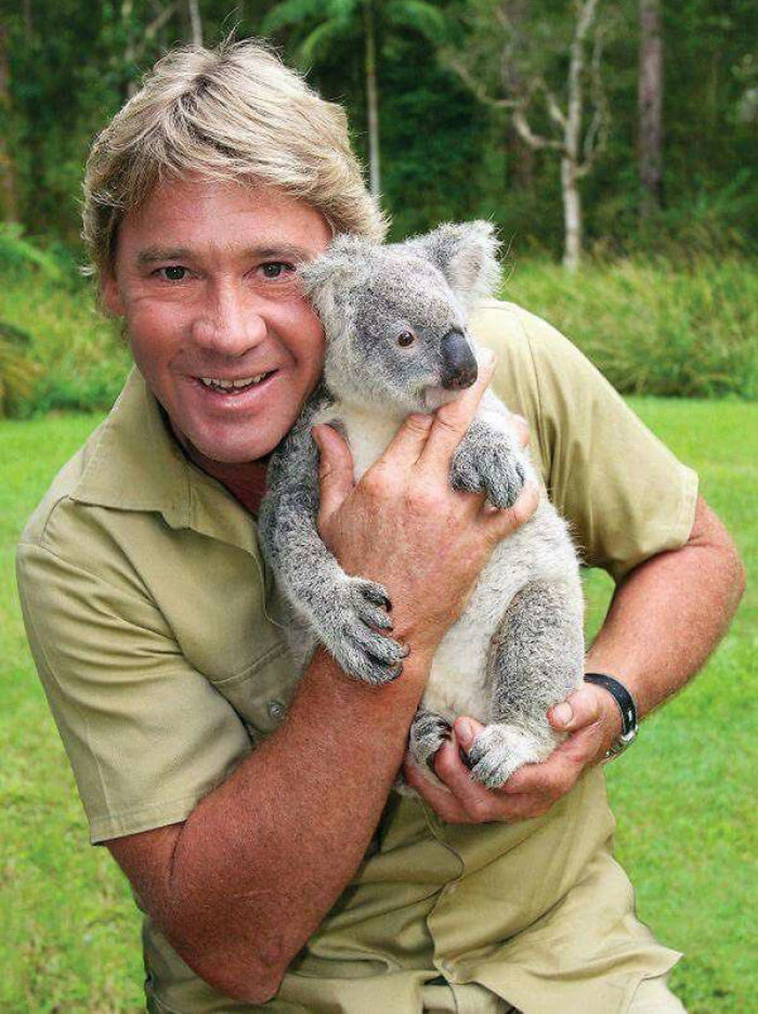 It’s not the first time people spotted the similarity 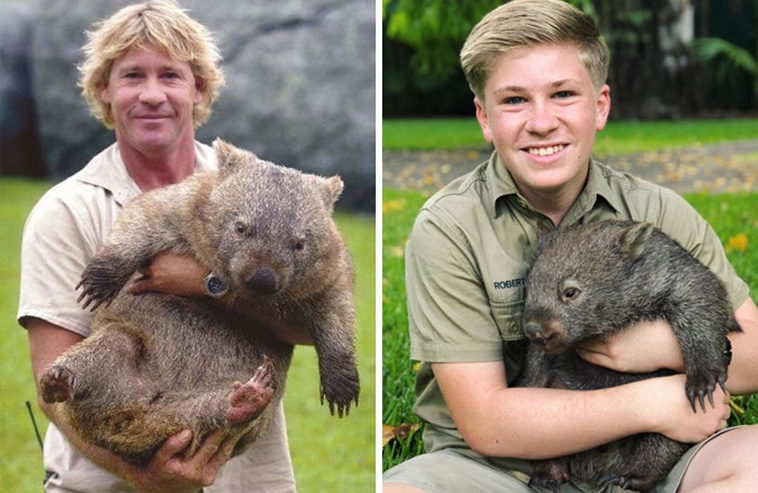 The apple doesn’t fall far from the tree after all 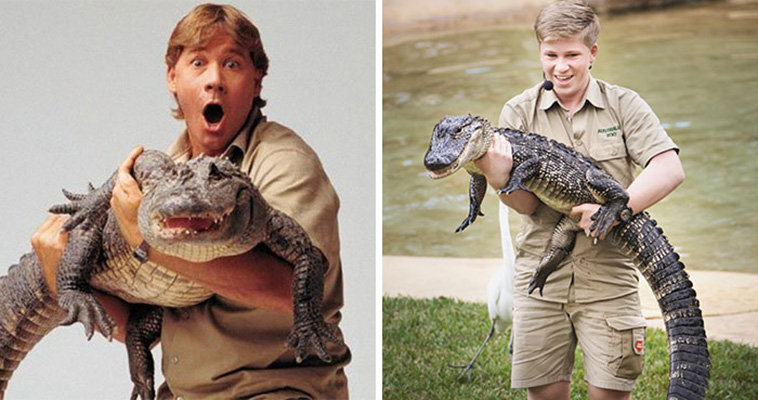 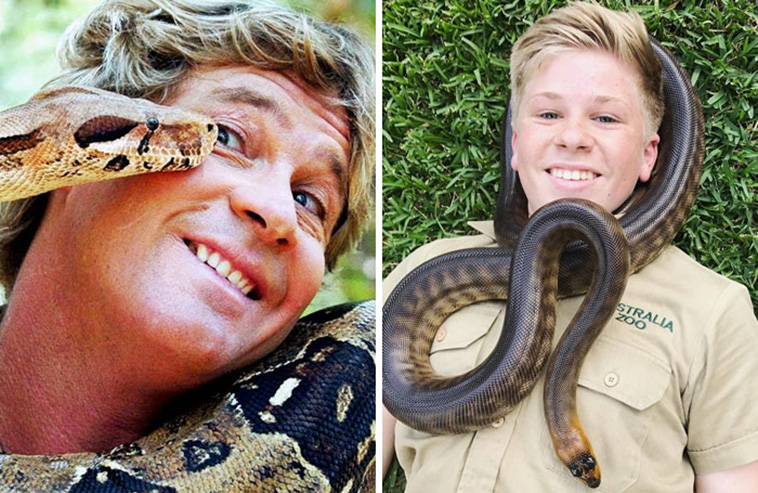 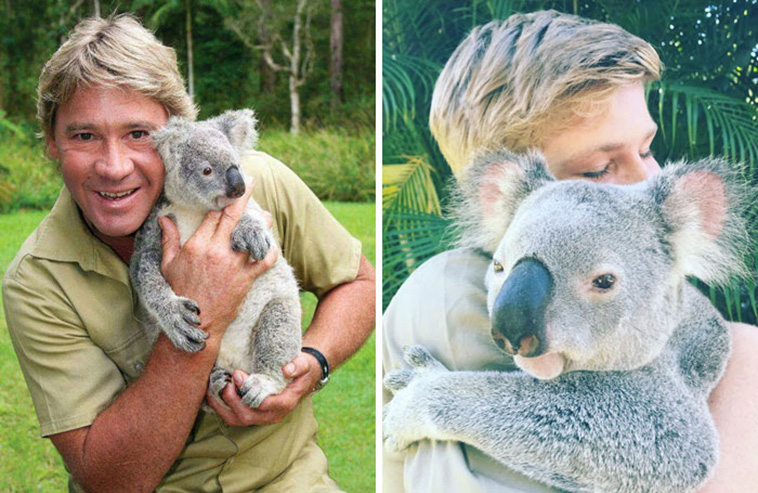 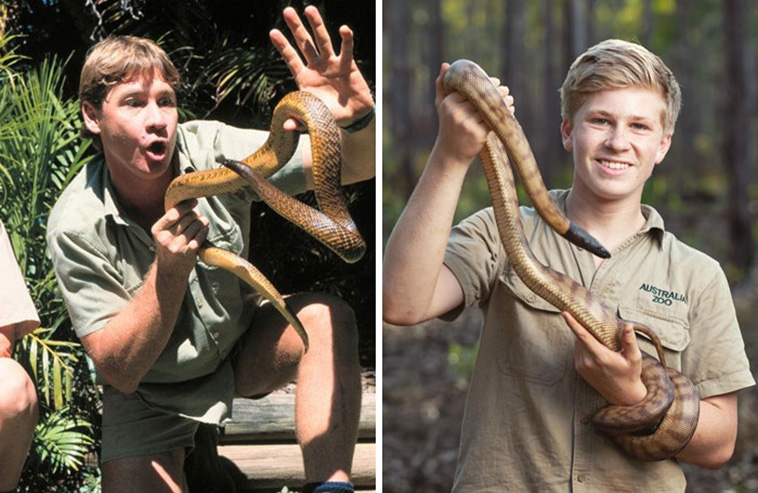