Greece is known as a beautiful tourist destination in Europe. It was once colonized and dominated and most parts of the then-known world. There is no doubt that this is one of the most influential and significant nations of all time due to its amazing contributions to the culture of humanity including various sciences, architecture and philosophy. Here are the 10 Ancient Greek Cities that No Longer Exist or Greek: 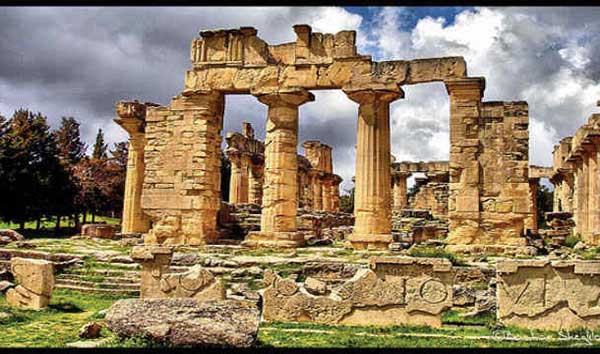 Alexandria is one of the greatest Hellenistic and traditional cultural centers in the city of antiquity. It was named and founded in 331 BCE by the most influential Greek, Great Alexander, and remained the capital of Byzantine Egypt of Hellenistic, Roman,  over thousand years until it was conquest in AD 641 by the Muslim. One of the famous places in this city is the royal library which is the famous and largest library in the Antiquity. 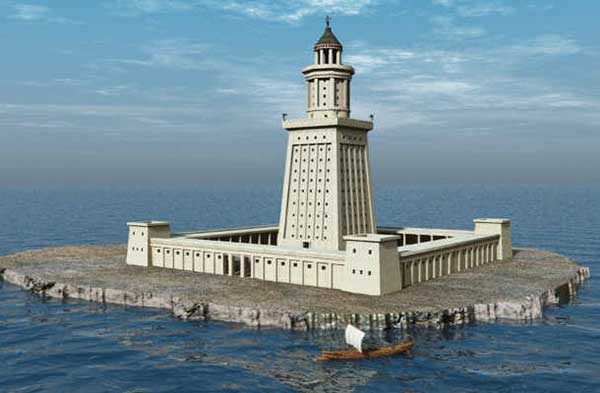 The city was founded by the Greek colonists in 657 BCE from Megara and named Byzantion (Byzantium) after the reign of King Byzas. It keeps its name almost thousand years until the great Constantine decided to rename it after his name. It is the world’s only city that was located on the two continents Europe and Asia. 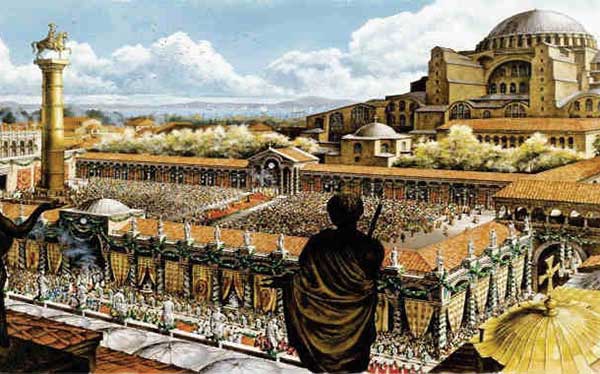 Today, it is called as Marseille and is considered as one of the biggest cities in France after Paris and the biggest the biggest ports commercial not just only inside the country but also all over Europe. It became as one of the official city with an advanced trading system and civilized social after explorers from Greek and named it Massalia aside from that it is famous for the production of one of the best soaps in antiquity and its prime is the busiest ports trading in the ancient world. 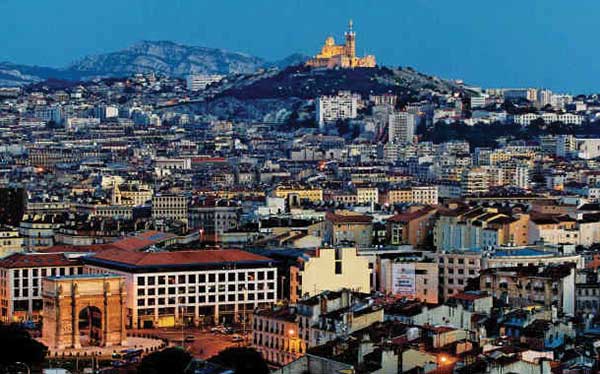 Today, the town before was known as Empuries that was founded in 575 BCE by Greek colonists and      explorers from Phocaea who became Emporion that means “trading place” for Greek. It was abandoned because of its location made it easy for corsairs and pirates to pass by.  However, ruins that been found in recent years remind tourists and locals of its Greek past of the glorious city of Emporion. 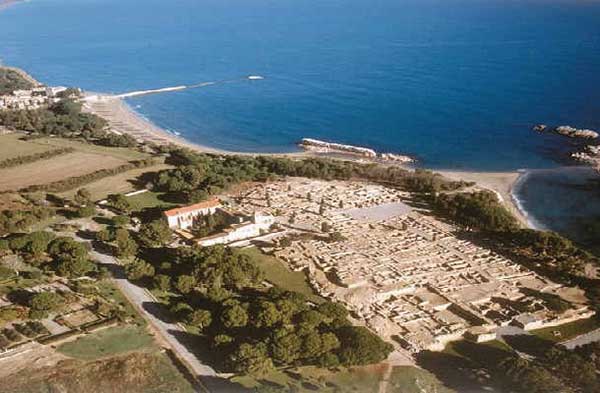 The city was now in the Southern Italy that was being founded in 720 BCE by Troezenian and Achaean settlers. The city was become famous for its remarkable position on the Taranto Gulf and became synonymous with immense wealth luxury. 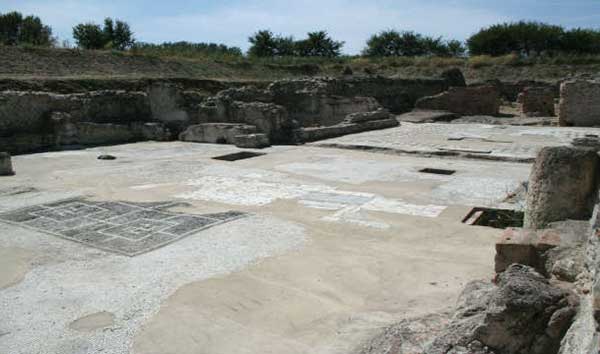