WARNING: The animal cruelty you are about to see may disturb you.

This horrific zoo located in the Indonesia is infamous for its cruelty to its inhabitants, appropriately named the ‘zoo of death’. The sites you are about to see are very discomforting, but more awareness needs to be raised. 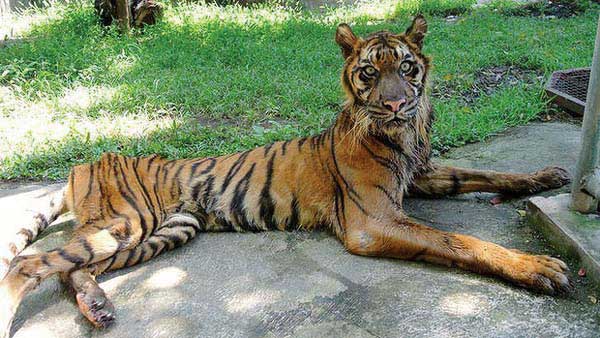 This barely recognisable Tiger is extremely malnourished. The majority of animals are fed improperly but particularly the carnivores. The cost of fresh, healthy meat is a must for any meat eating animal in captivity, and clearly isn’t being met. The tiger is one of the most majestic big cats in the world, but this doesn’t resemble the image of tigers most are used to seeing. 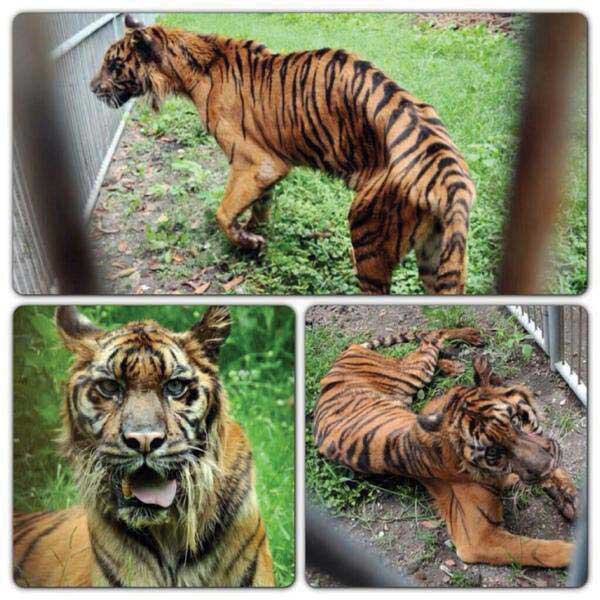 Most of the animals are kept in damp cramped cages. They offer no comfort and much suffering for the poor creatures locked up inside of them. The sight of this small bear is truly heart-breaking, not only being crammed in horrific conditions, but they are severely underfed. 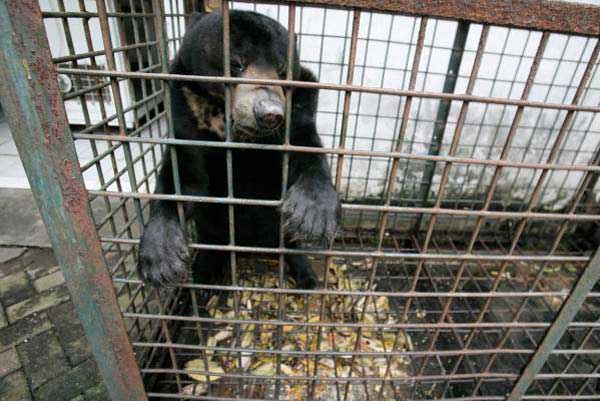 This tiger is pictured sitting on cold hard concrete. Hardly the best type of conditions of an exotic animal to rest, coupled with the poor treatment, they truly look like they are wasting away. 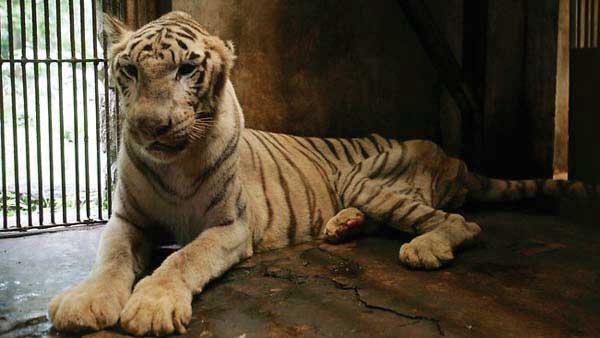 It is not just the bare minimum that is not being met, but the general care of wild animals is truly appalling. This giraffe named Kliwon, died and when the contents of its stomach were checked, 40lbs of plastic were found. Image plastic the size of a beach ball, this was what was found in the poor creatures stomach. 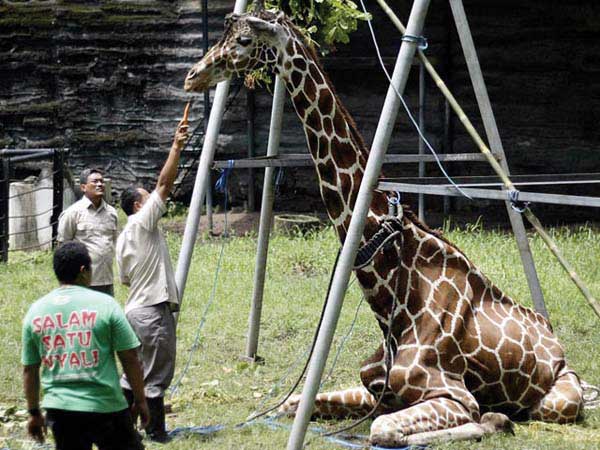 There are numerous animals that manage to eat just enough to barely survive. These birds are stuffed together in cages will no freedom to move. 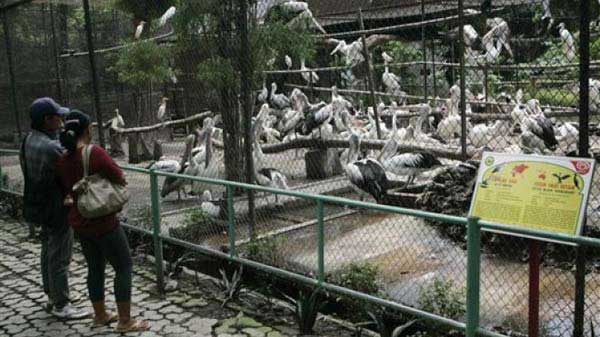