We all know Madonna as a famous singer and actress. But in 1982, she was just Madonna Louise Ciccone who lived in a rundown apartment on the Lower Eastside. She was 24-years-old at the time and was still trying to make it as a singer. One day she invited a photographer named Richard Corman to come to her apartment to take pictures of her. 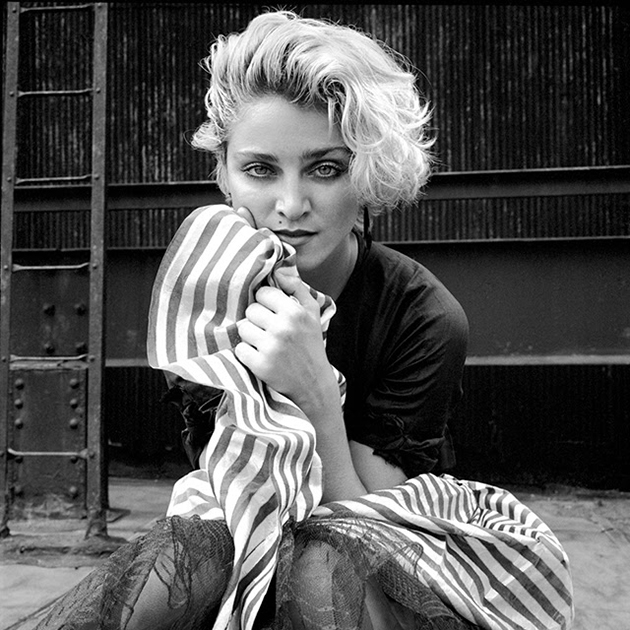 In an interview, he recalled the experience of meeting Madonna for the first time at her apartment building in the summer of 1982. Corman said he had to call her from a phone booth nearby before entering the building. Thus, she could let the other tenants know he was coming inside. There was a lot of illegal activity taking place throughout the building. So, she wanted to let the tenants know before an outsider came in. She wasn’t part of the illegal activity but she didn’t want her neighbors to get in trouble. 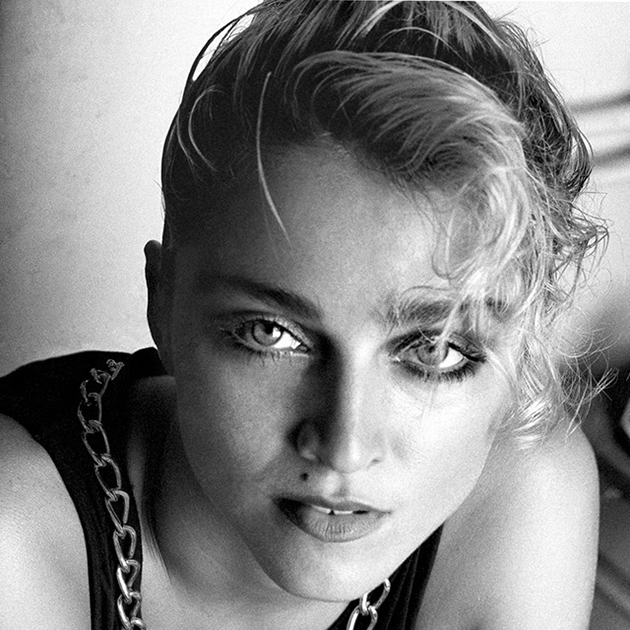 Once he got inside her apartment, Madonna offered Corman some black coffee. Then he took pictures of her in the kitchen next to the stove and on the chair by her desk. Corman also remembered that she brought a boom box to the roof of the building. She sang with the kids who lived there. She would also play her own demo tapes and listen to them too. 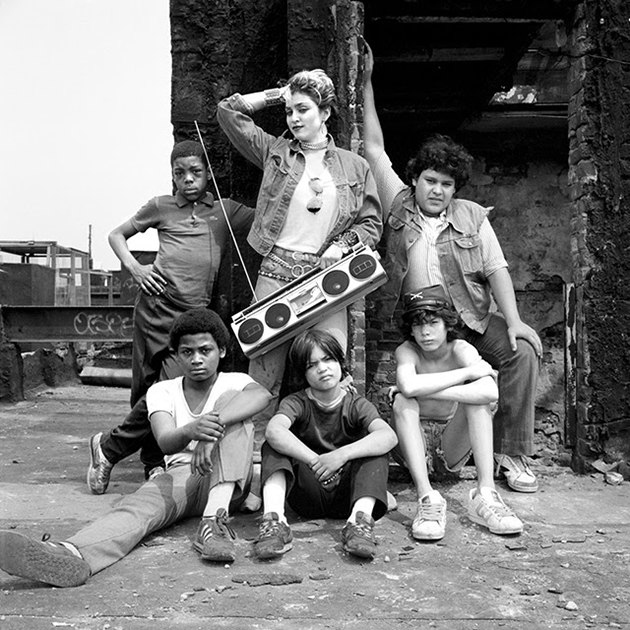 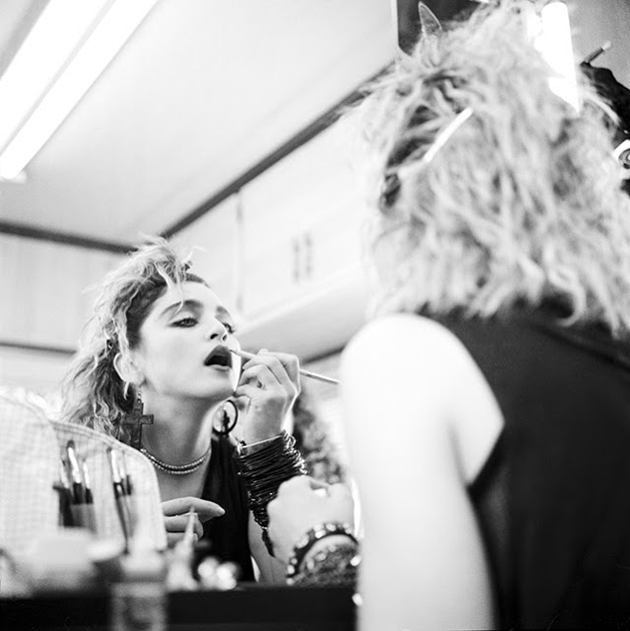 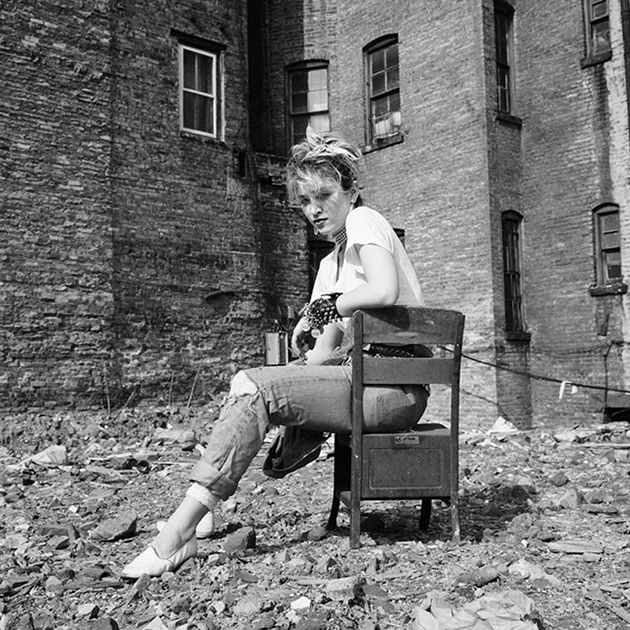 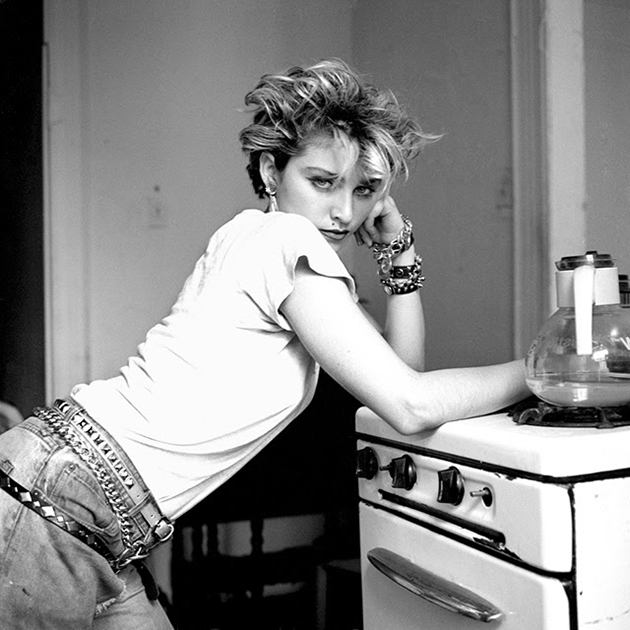 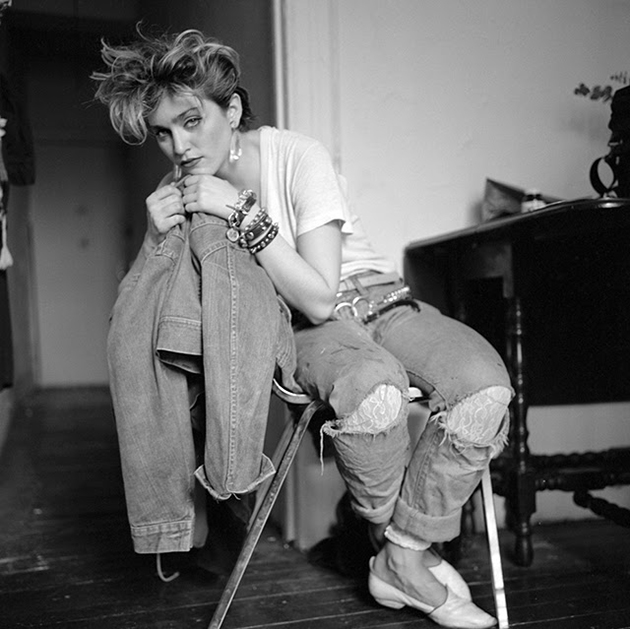 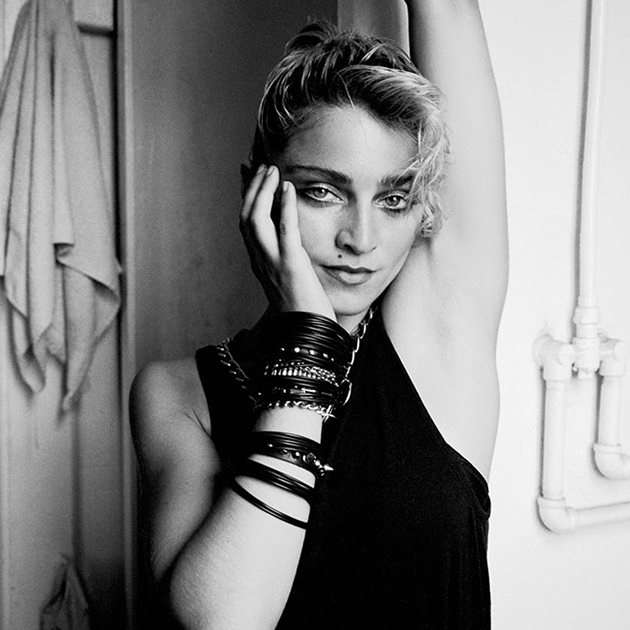 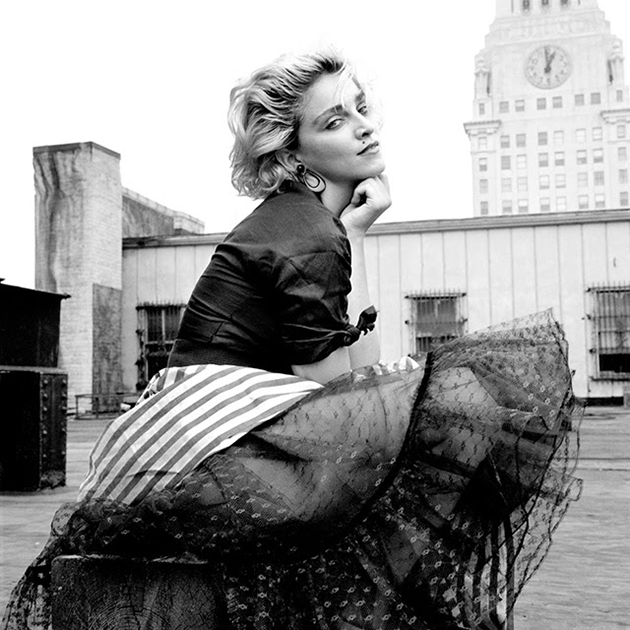 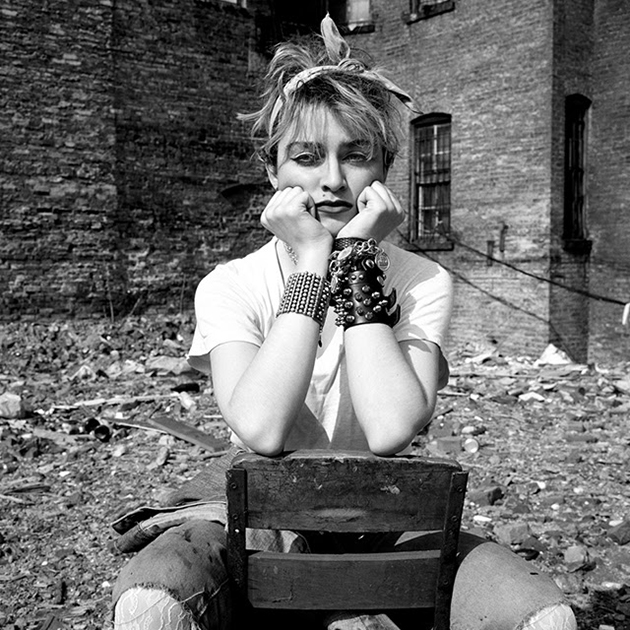 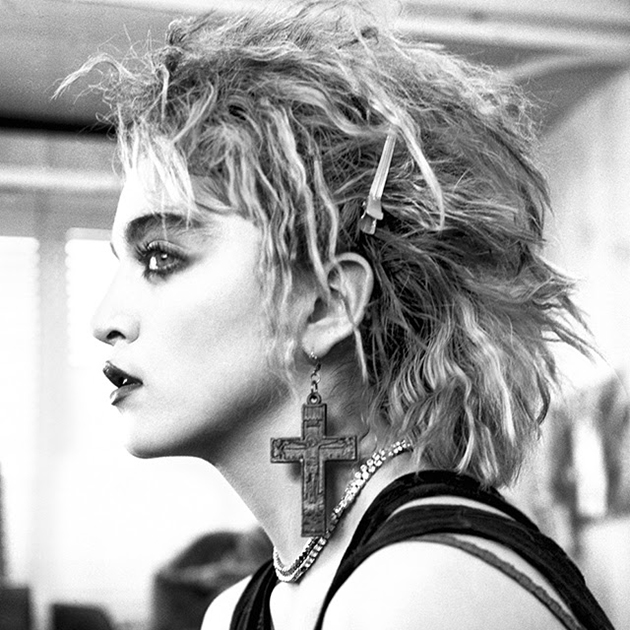 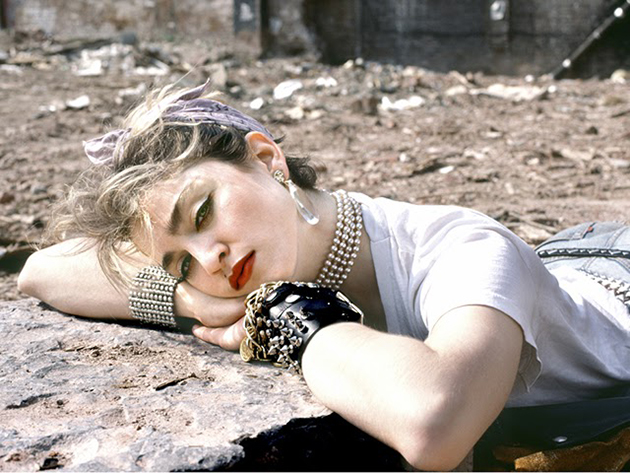 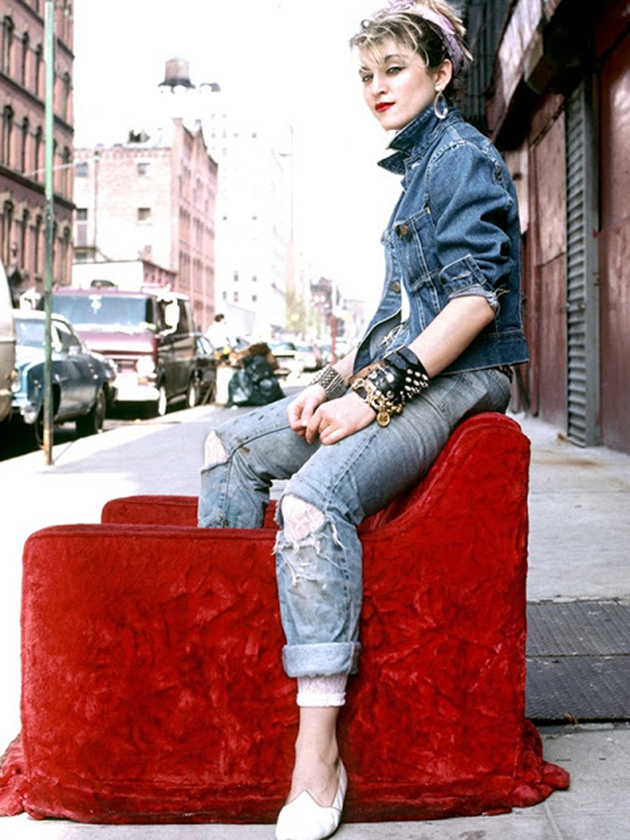 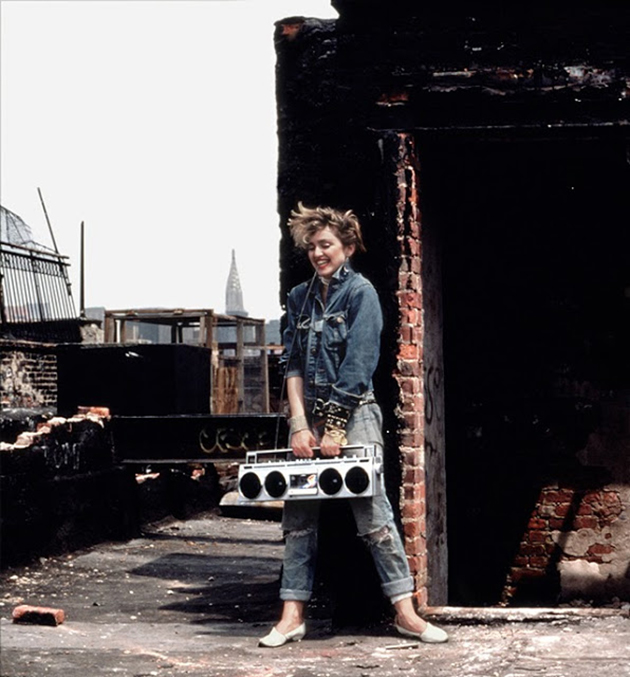 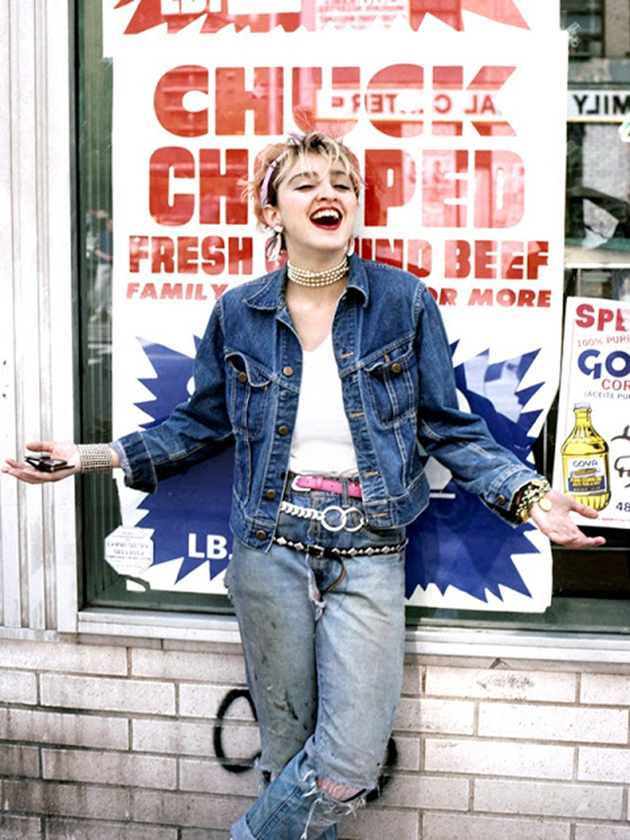 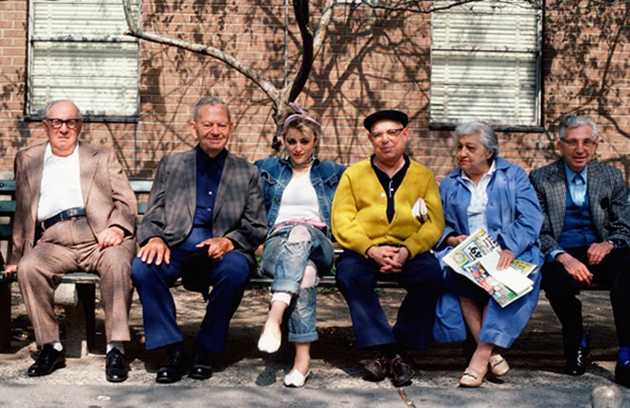 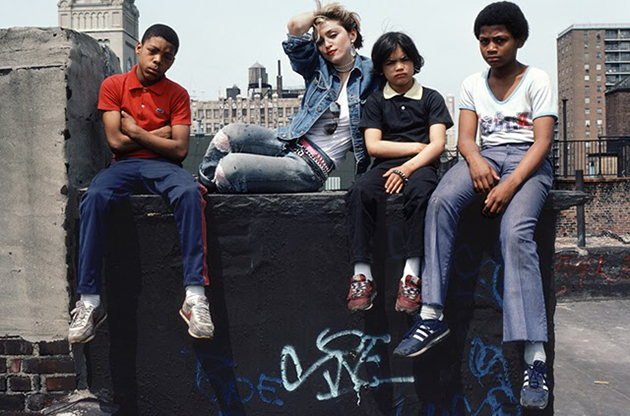 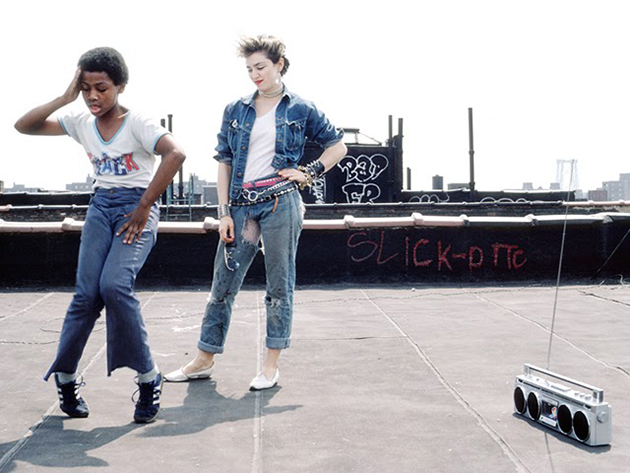