Thomas Hoepker got his education in archaeology and art history. From 1960 to 1963, he was employed with Münchner Illustrierte and Kristall as a photo reporter. This gave him the opportunity to travel throughout the world. In 1964, he got a job with Stern magazine. At the same time, Magnum was distributing his previously taken photographs.

In 1972, Hoepker became a producer and cameraman for a German television station and got to work on their documentary films. His wife, Eva Windmoeller, was also a journalist and they collaborated together in East Germany and New York on various projects. By the late 1970s and early 1980s, Hoepker got a job with the Americanized version of Geo as the director of photography. By the late 1980s, Hoepker had a complete membership with Magnum. 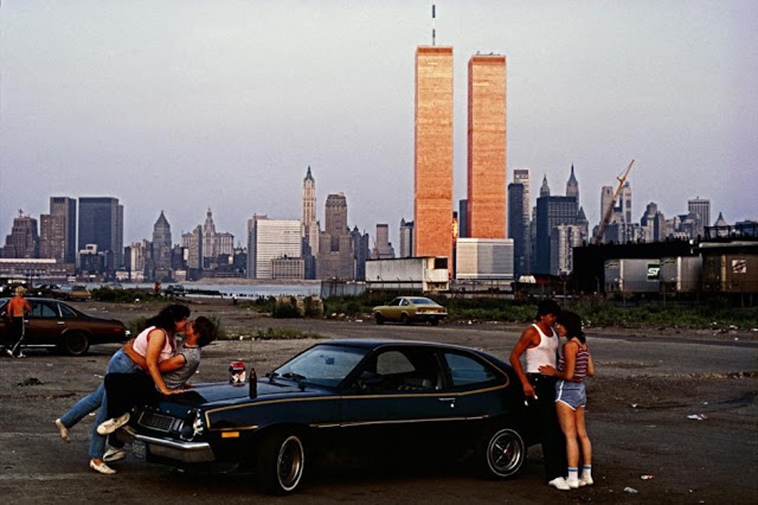 Chinatown’s Canal Street after a blizzard. 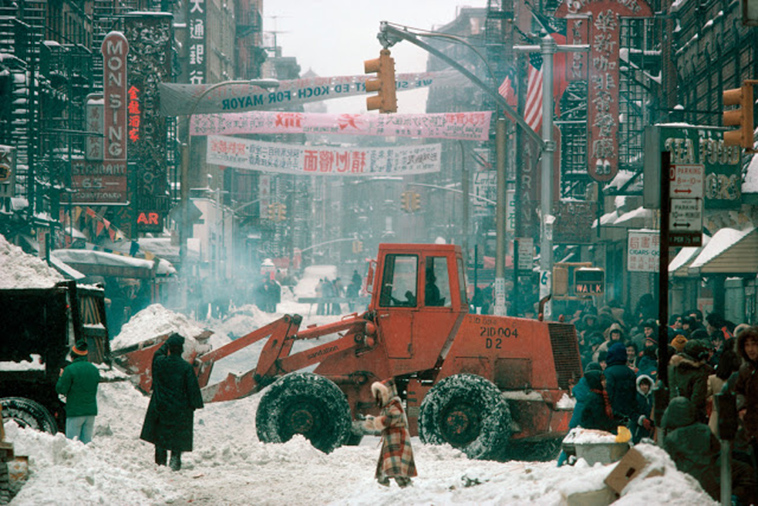 Residents sit in a vacant lot of a ruined neighborhood in East Harlem. 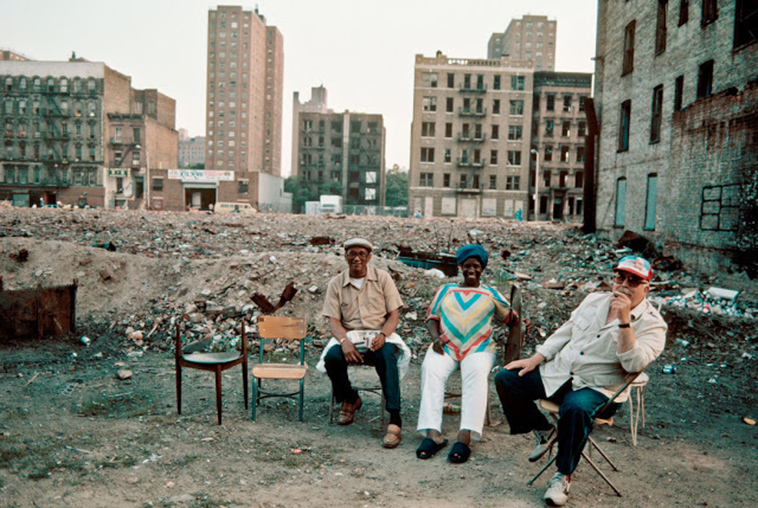 Crowd on St. Patricks Day during parade on Fifth Ave. 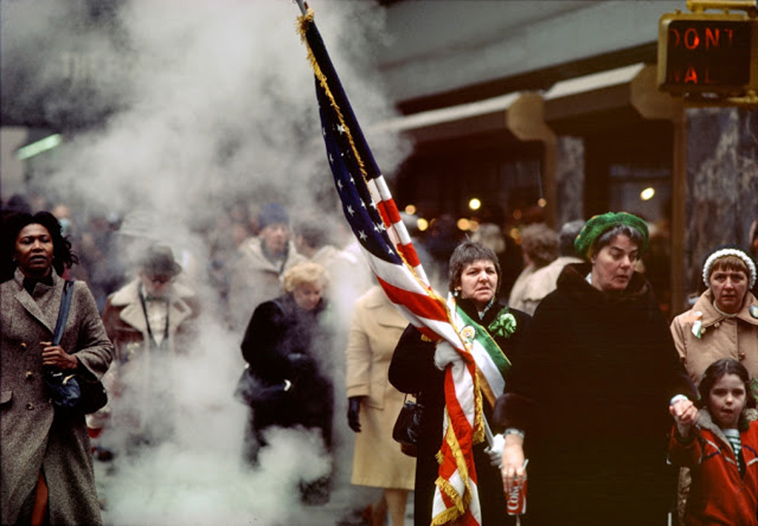 A man walks on Fifth Aveneue with a homemade speed bike. 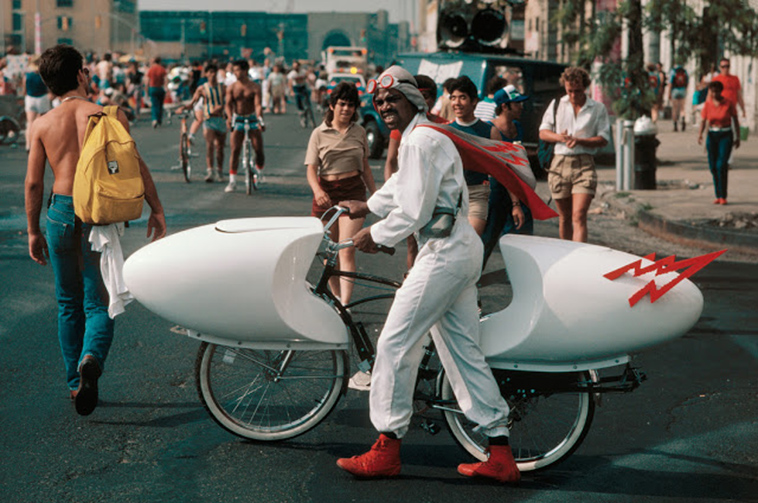 An African-American family in their apartment in the Bedford Stuyuvesant section of Brooklyn. 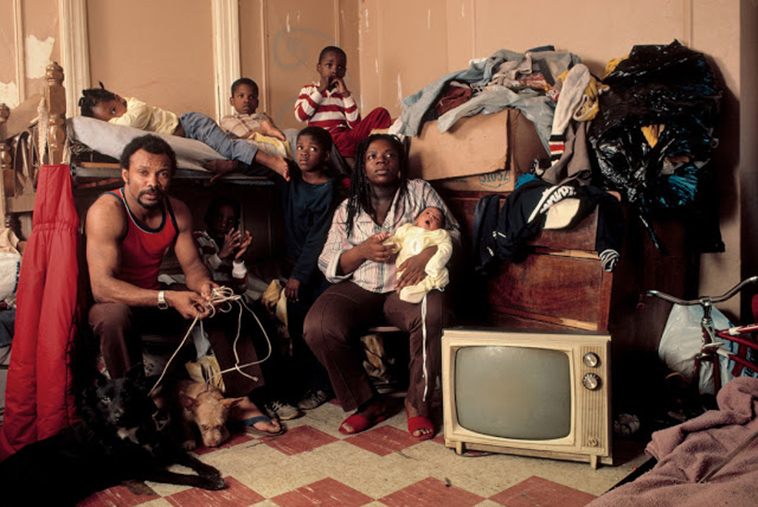 Old man and boy in Lubavitcher Synagogue in Brooklyn. 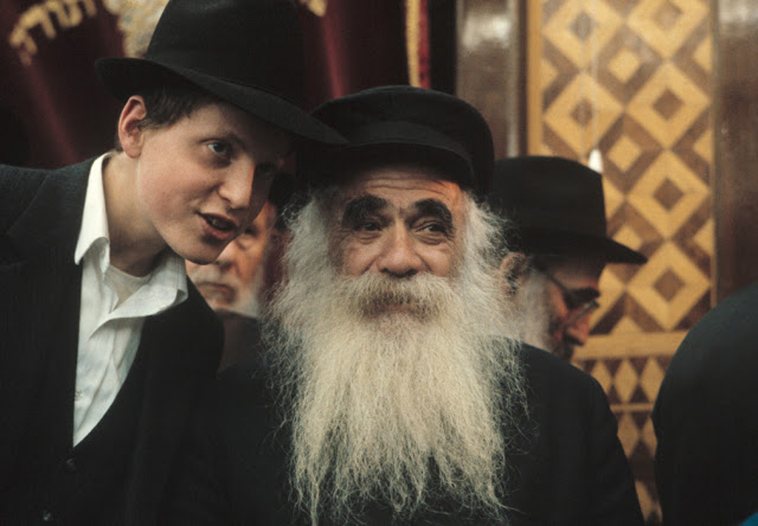 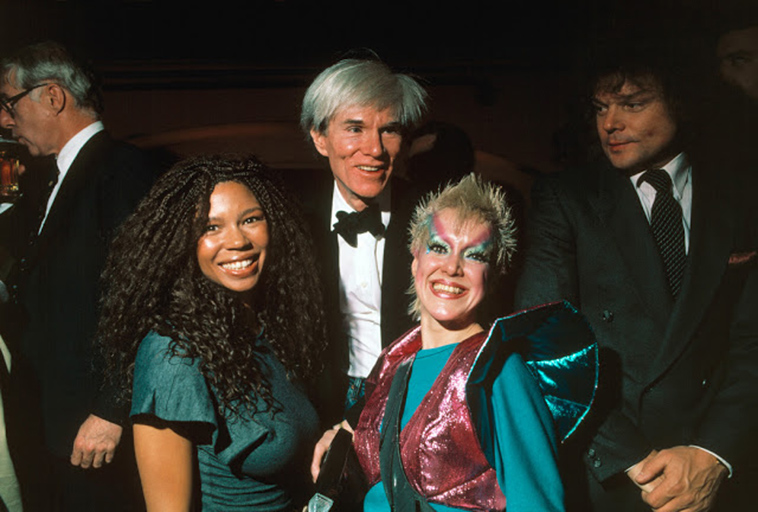 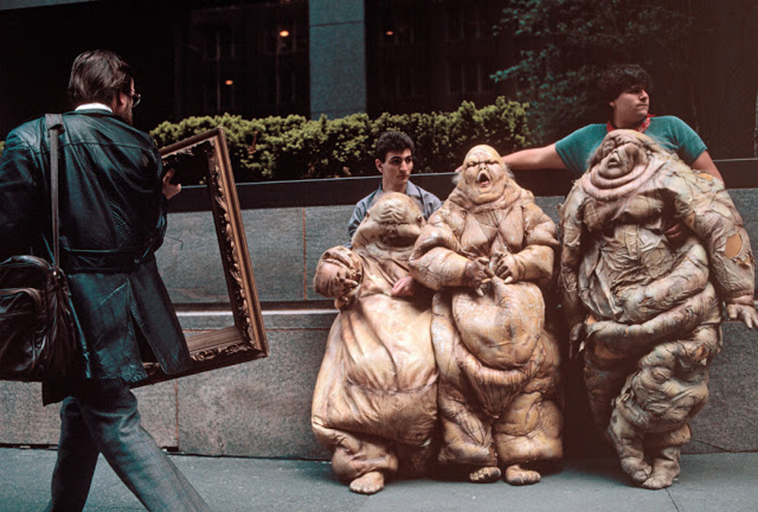 Manhattan midtown with Ciicorp Building during a lightning storm. 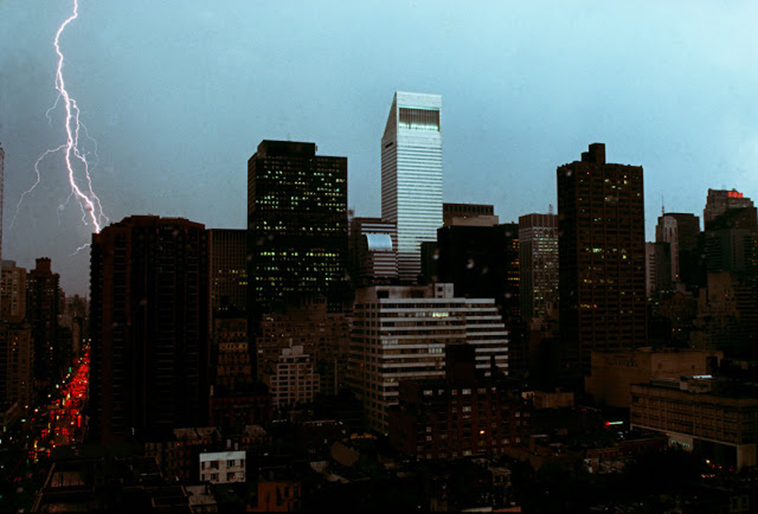 Party on a Chelsea rooftop with hostess Diane Brill. 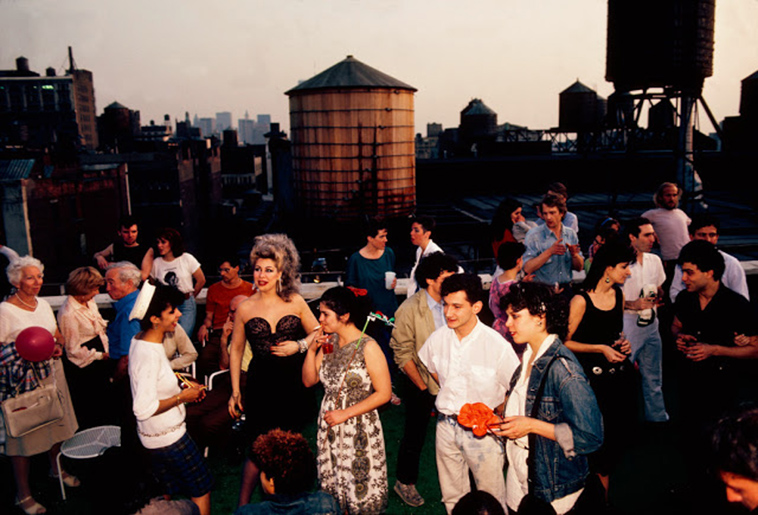 The Garment District in Manhattan along W 25th Street. 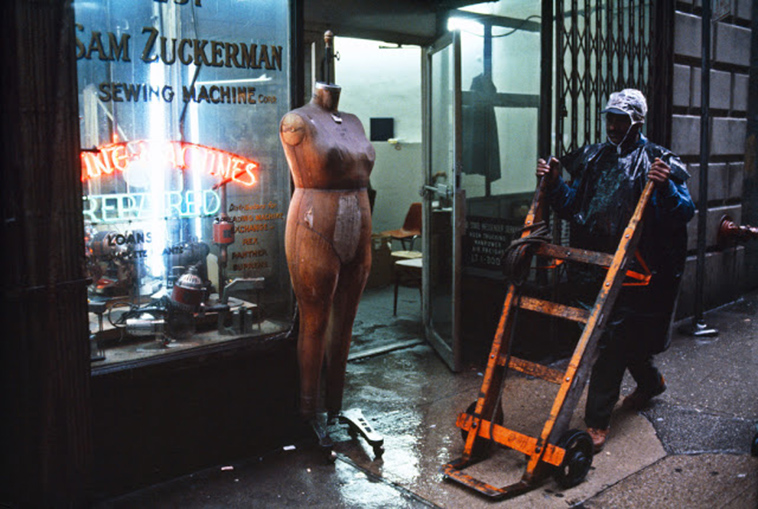 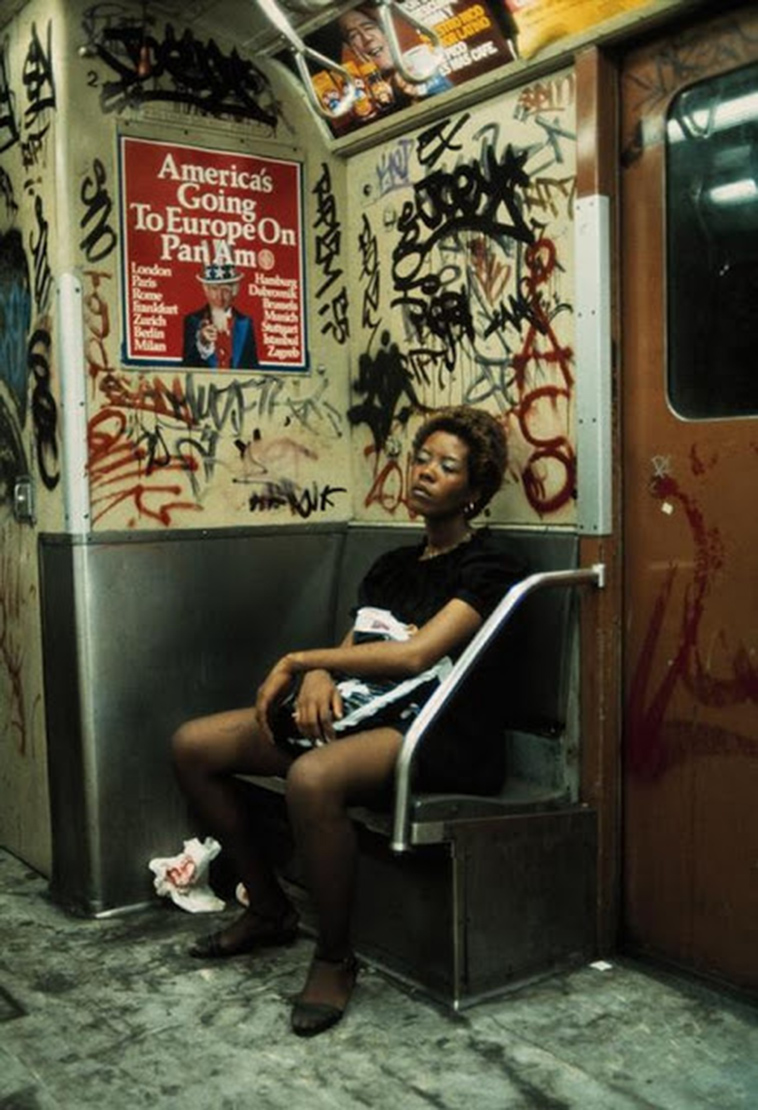 A wedding party with bridesmaids on Fifth Ave in Harlem. 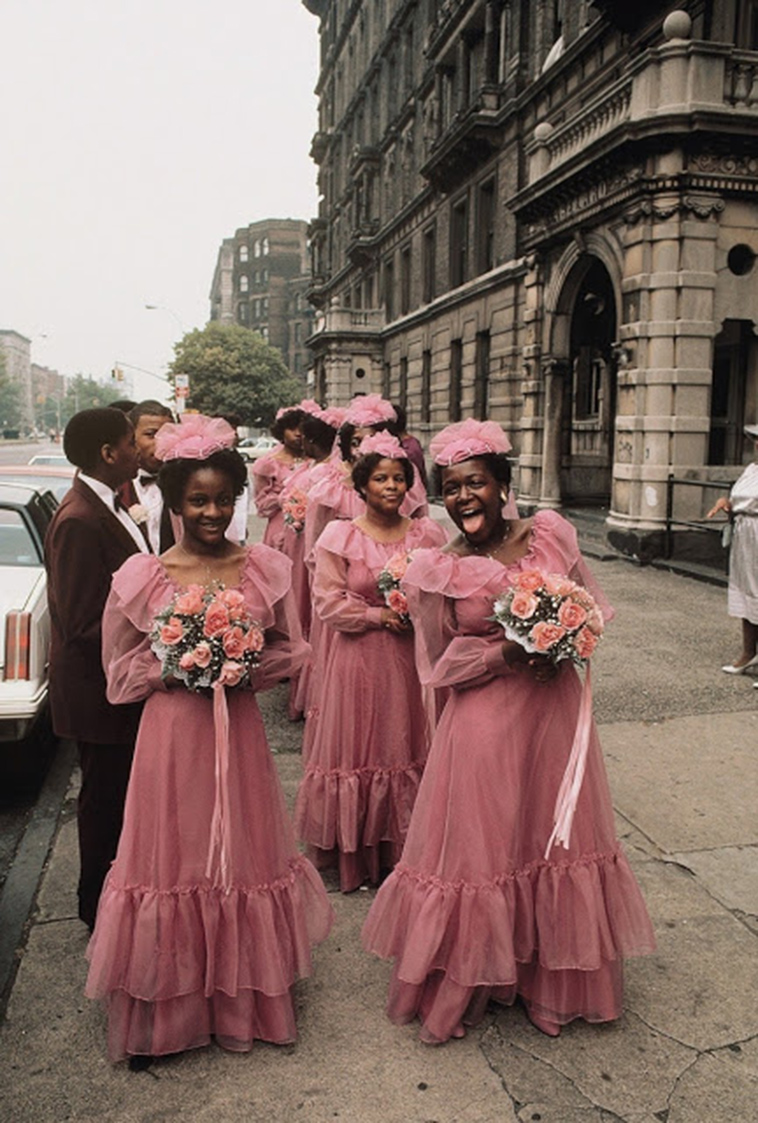 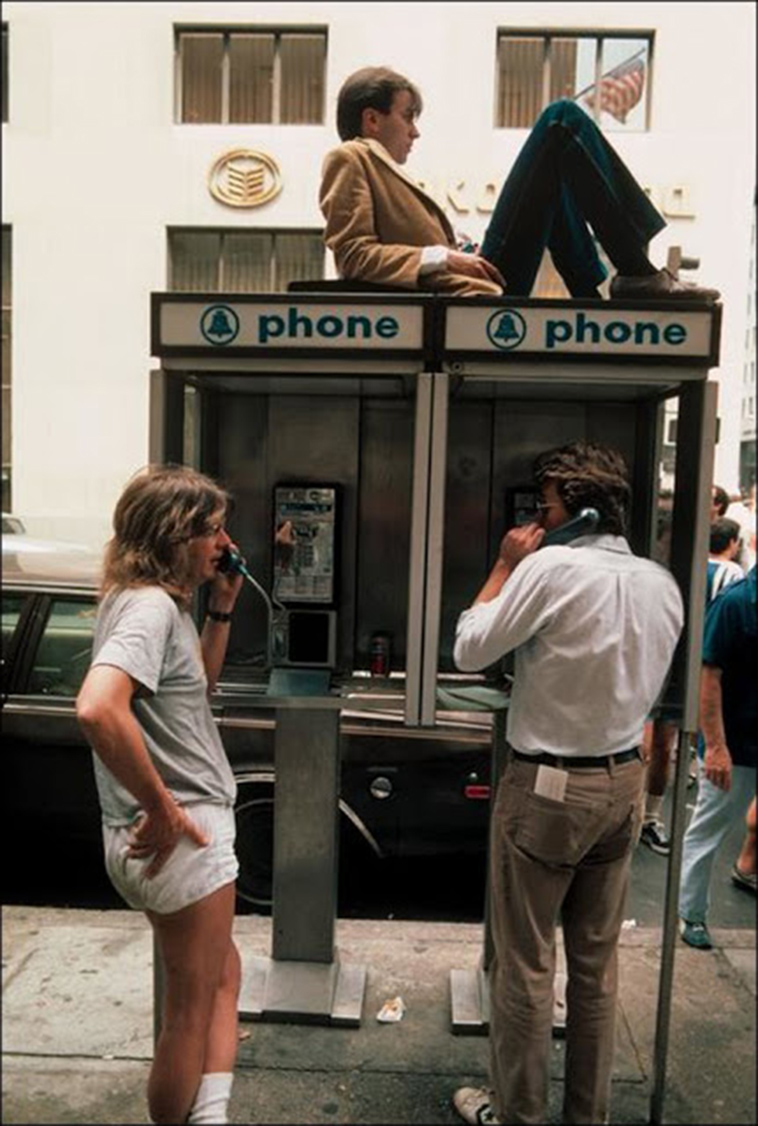 A driver dressed in drag is on his way to the Gay Parade in the East Village. 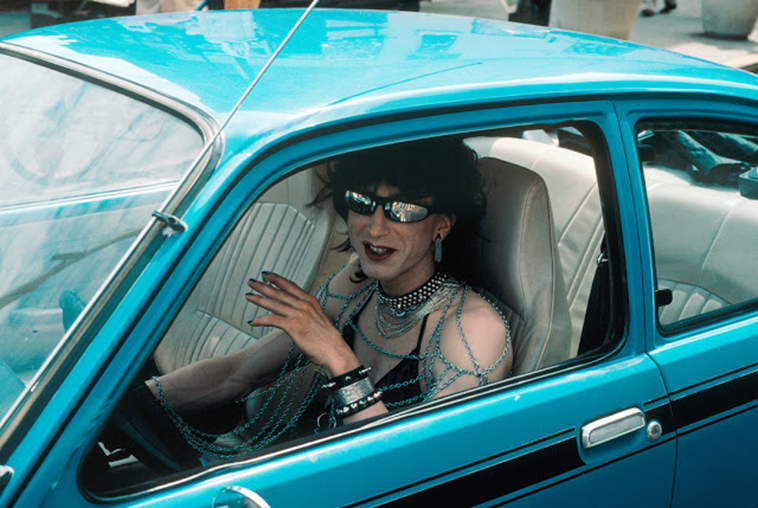 A mixed-race couple in Central Park. 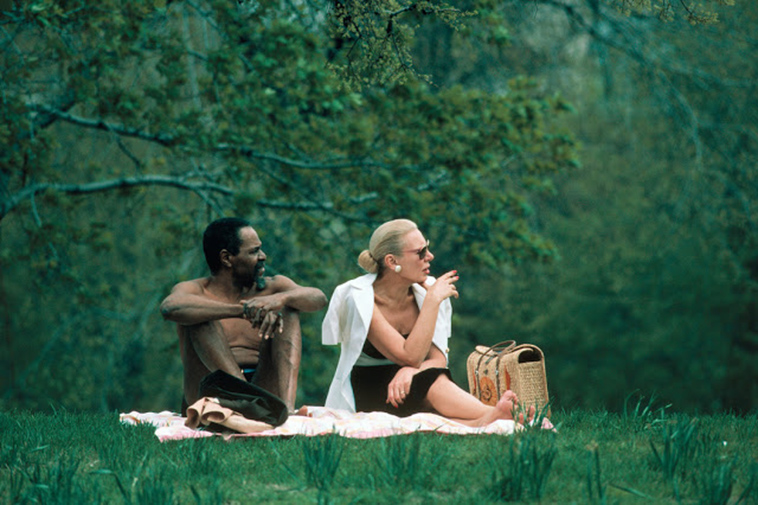