Recently, a team of scientists in Australia found the largest dinosaur footprints that were as long as 5 feet and 9 inches. The footprints were observed closely and it was found that they belonged to an herbivore named as sauropod and a team of paleontologists who were originally from The University of Queensland and another from a team belonging to James Cook University.

There were 21 different kinds of track types and four of them represented dinosaurs that are native to the Dampier Peninsula coastline, which is also known as the Jurassic Park of Australia. The lead author of the study, Steve Salisbury, said that they had observed the most diverse collection of dinosaur tracks from all over the world. As per the calculations done by scientists based on various factors, it was estimated that the tracks belonged to dinosaurs from any period ranging from 90 million years to 115 million years before, which by itself makes it unimaginable!

You can scroll down and have a look at the video and photos available to know more about it. Feel free to share this with your near and dear ones as they can know about it as well! 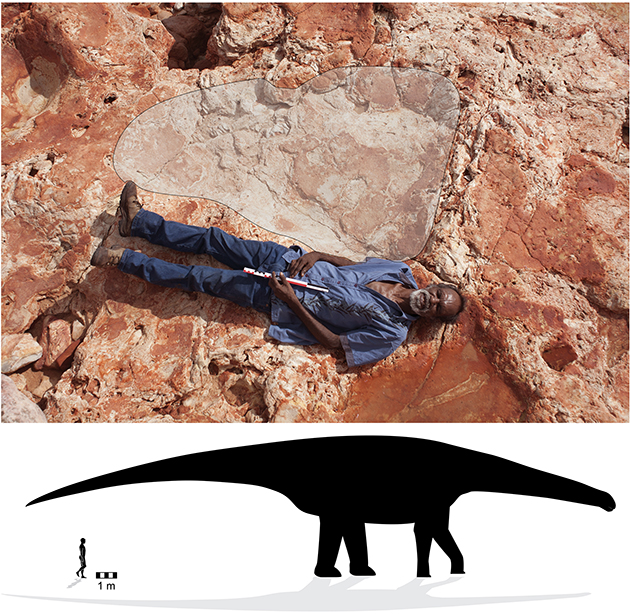