Man and the sea have always shared a turbulent relationship. Despite is undeniable beauty and overall vastness; it can be seen as a dangerous and furious place, especially for ships setting sail for long voyages. 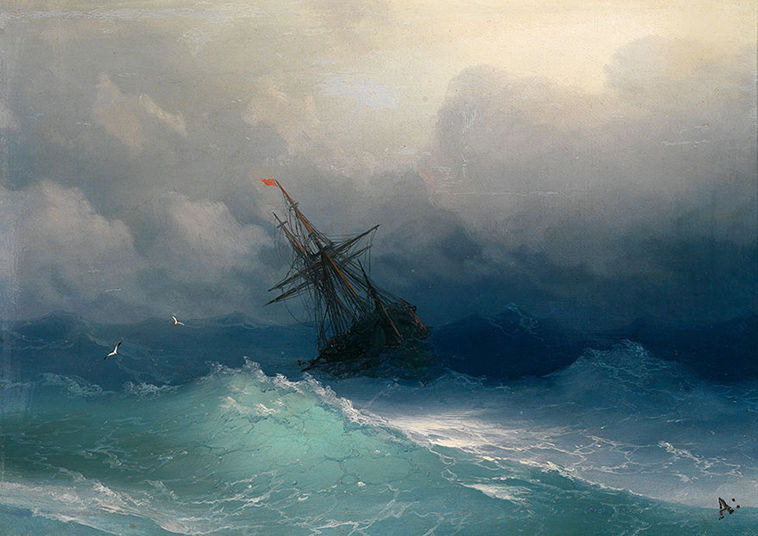 Many have fallen prey to the dangers of the seas, but we as humans cannot help but be enamored with it. Many classic pictures have captured the beauty of the sea, perhaps none more so than Ivan Konstantinovich Aivazovsky. A 19th-century painter of Russian- Armenian heritage, the way he captured the image of the mighty sea and the humble ship within it perfectly captures the relationship shared with a man and Mother Nature. 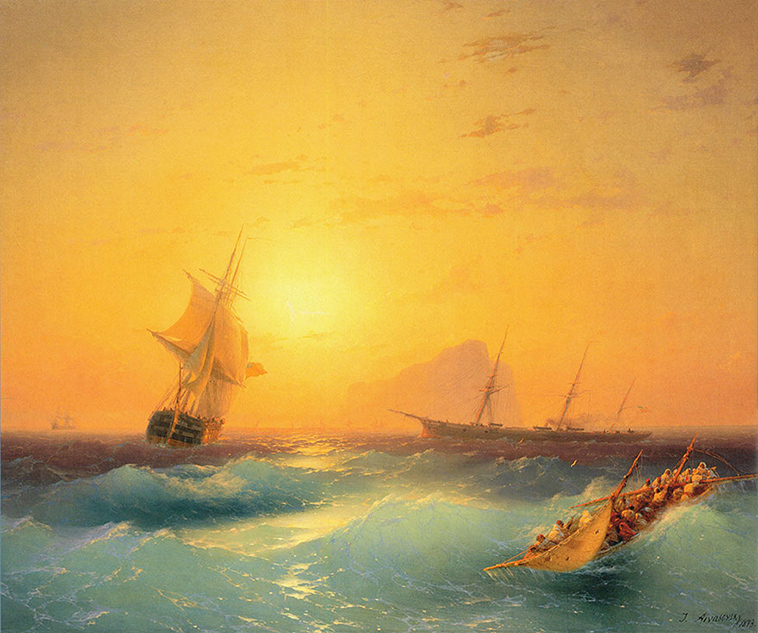 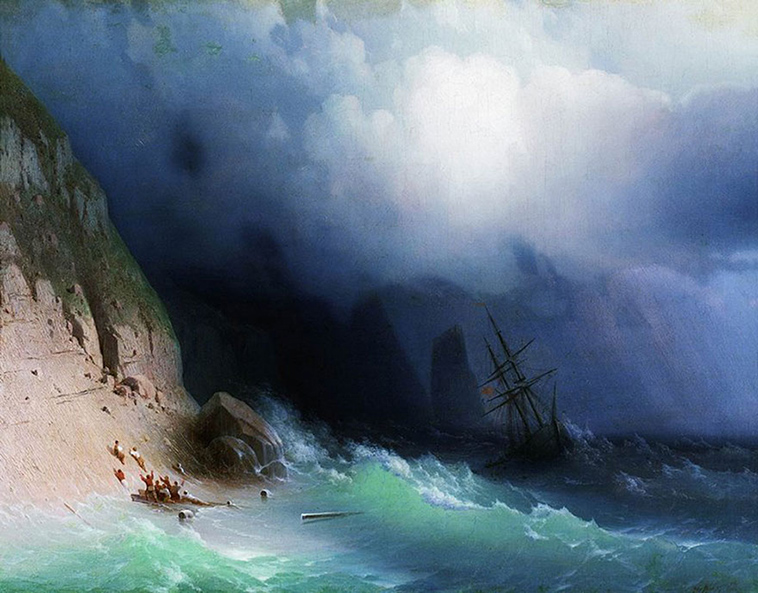 Aivazovsky created over 3000 paints of the sea and the ships that have inhabited it, having been inspired by his hometown port of Feodosia in Crimea. The way he captures the sea in all of its essences is awe-inspiring, with the vibrant colors and details of the waves bring each image to life, showing the true power of the ocean and the fragility of any man brave enough to set sail in it. 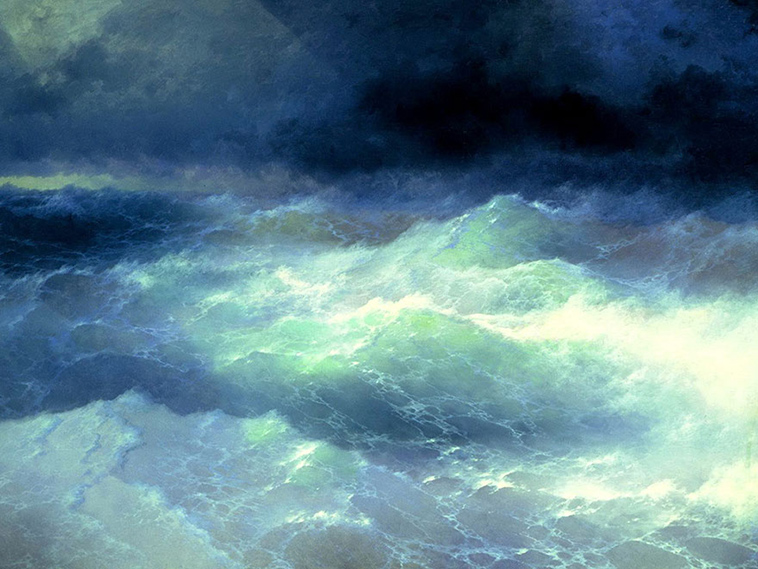 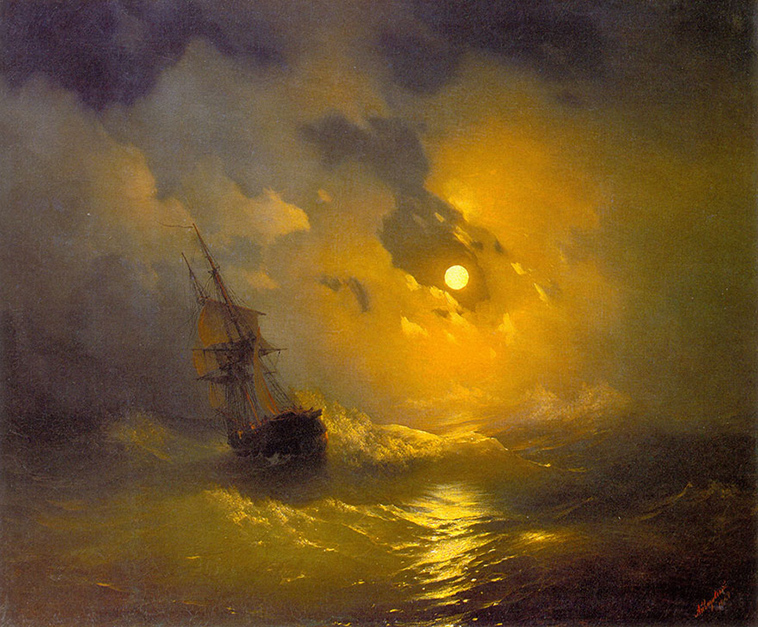 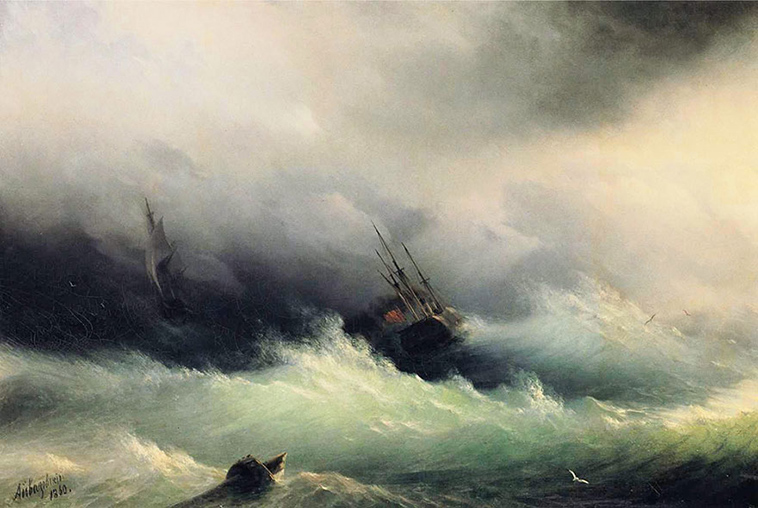 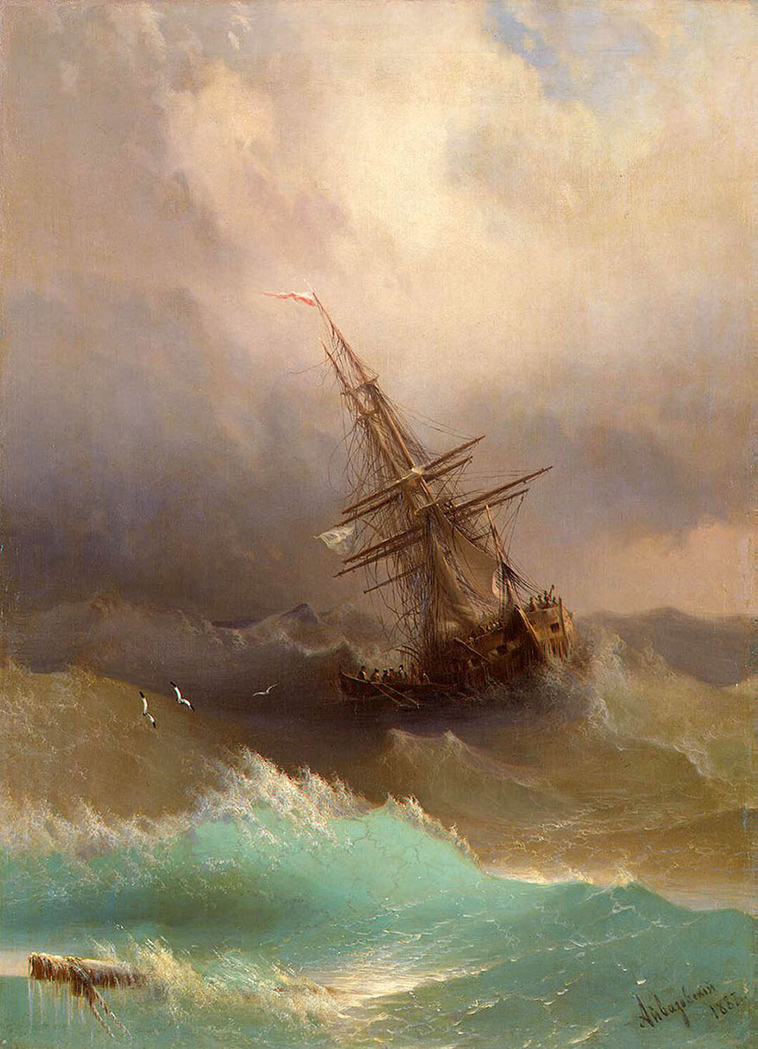 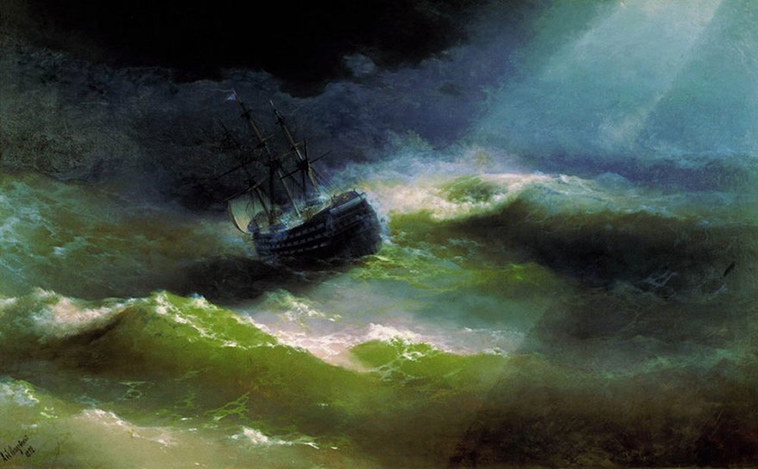 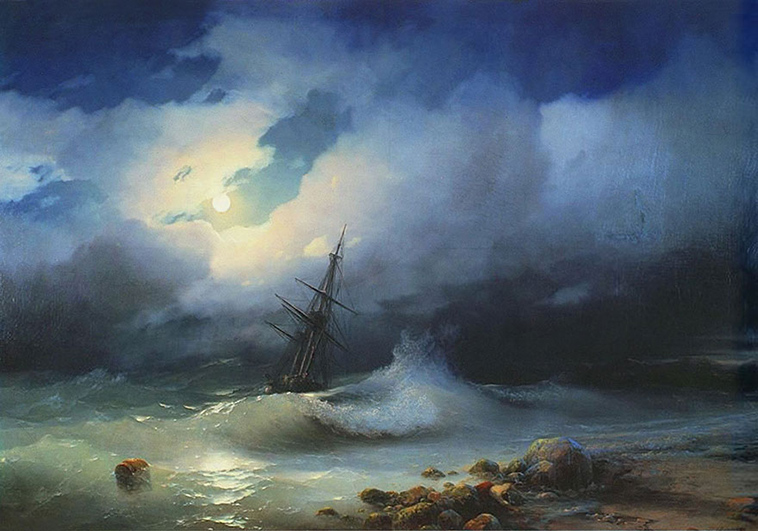 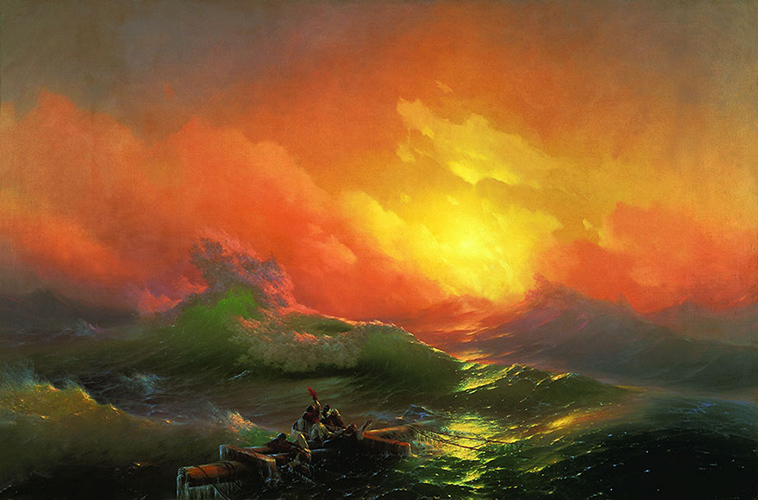 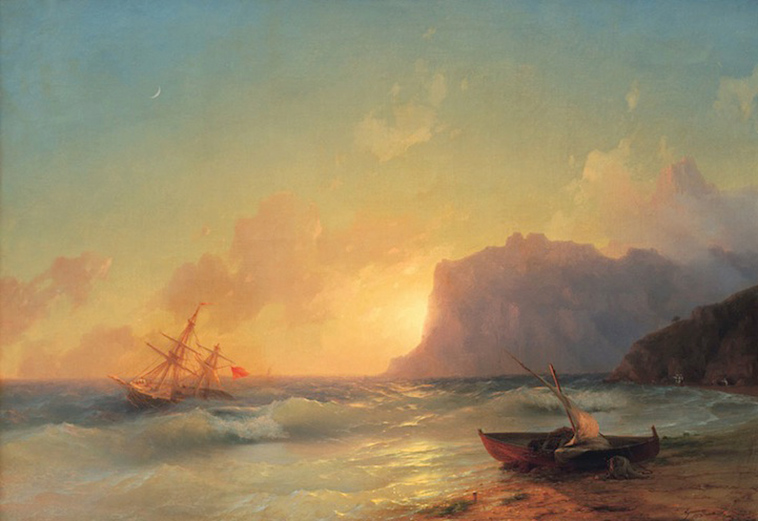