Today it is common knowledge that the world is round. Coincidentally, people back in the Middle Ages also knew this to be true! The myth that people during Medieval times thought the world was flat was created in the 1900s to make the Middle Ages seem ignorant. 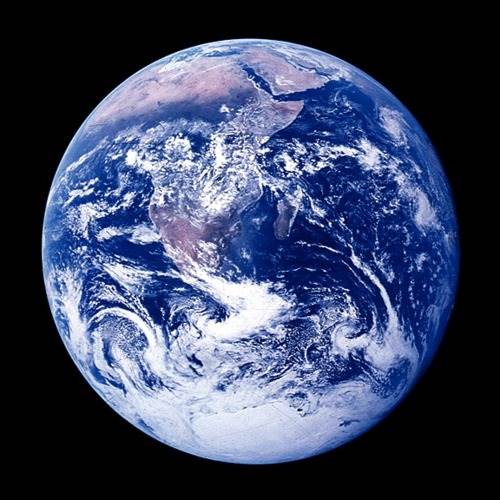 In virtually every painting or illustration Vikings are depicted wearing horned helmets. When in fact there is no solid proof to indicate that they wore hats of any kind!

The architectural gem Neuschwanstein Castle is famous for being one of the greatest medieval castles in Europe. While it is indeed a great castle, it isn’t from the Middle Ages as we were all led to believe; the castle was not built until 1869. That is a long time after the middle ages!

Most people believe that everyone in the Middle Ages dropped like flies when they hit age 30. While medieval life was hard and many people did in fact die young; the average life expectancy back then was up to 60-70 years of age.

Contrary to popular belief, the people of the Middle Ages did not all eat their meals with their fingers and lack in table manners. They had knives and spoons that they used and by the 11th century the fork was introduced to Italy.