It’s so incredible to see time standing still in photographs, but what if you could recreate photographs with future generations.  This father lost his beautiful wife to a sickness when their brand new daughter was just a year old.  Before leaving their house for good, this brave single father decided to make some lasting photos with his young daughter.  He did this by recreating his wedding photos with his late wife in a cute form his now three year old daughter.

It’s incredible to see that even though this brave man is doing a lot on his own, he can have the strength to take these kinds of photos and get a lot from those around him.  These photos are popular all over the web and it’s easy to see that they are going to be incredible memories for both the father and the young girl as she gets older.  It also shows us that single dads have as much strength as single moms and both kinds of parents deserve a lot of credit for doing the tough tasks that they do with their little ones. 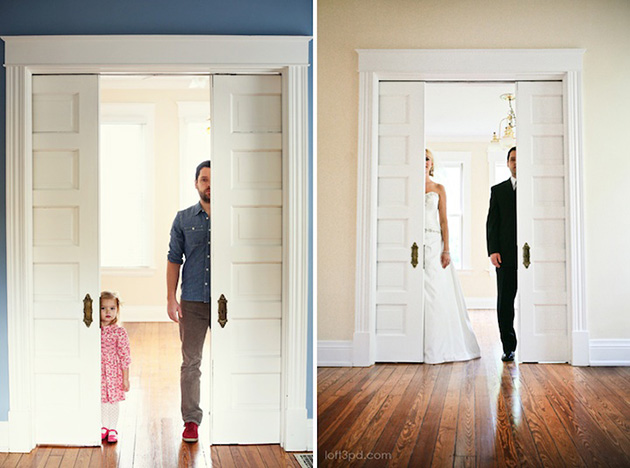 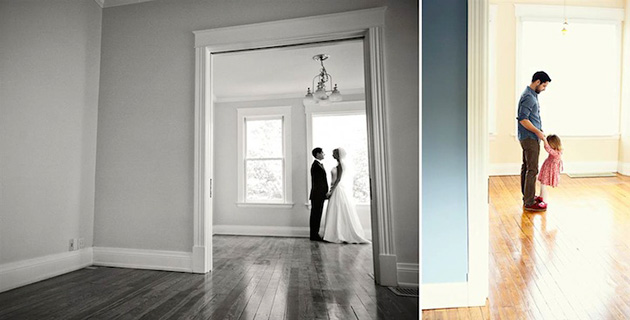 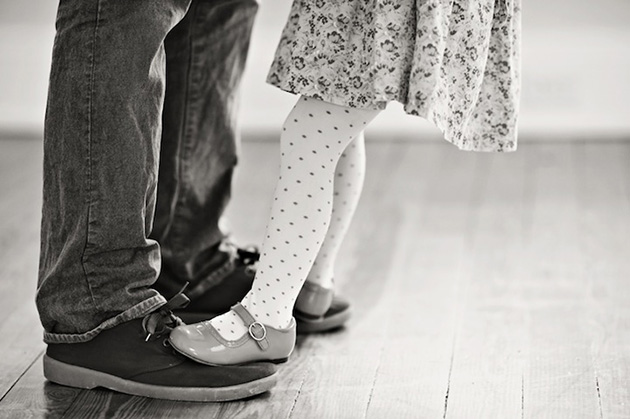 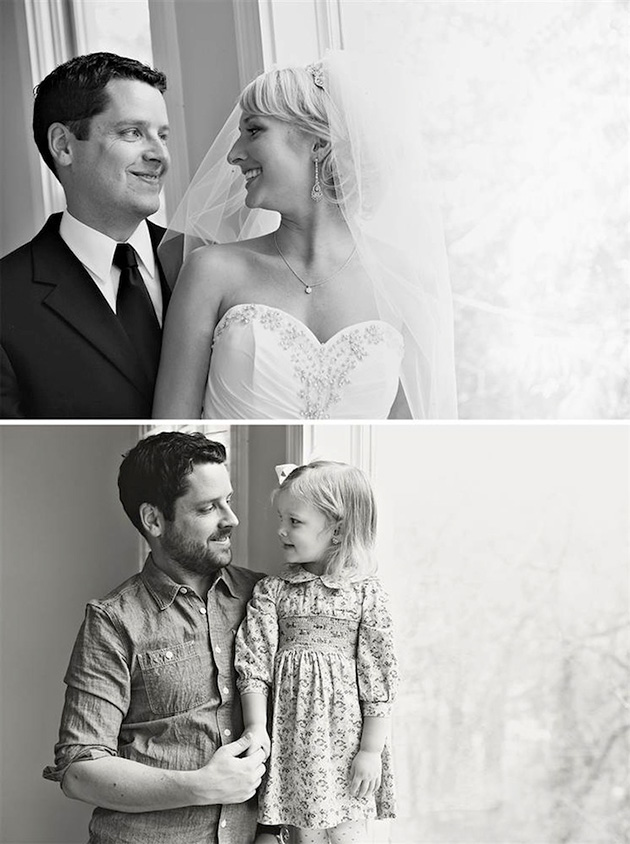 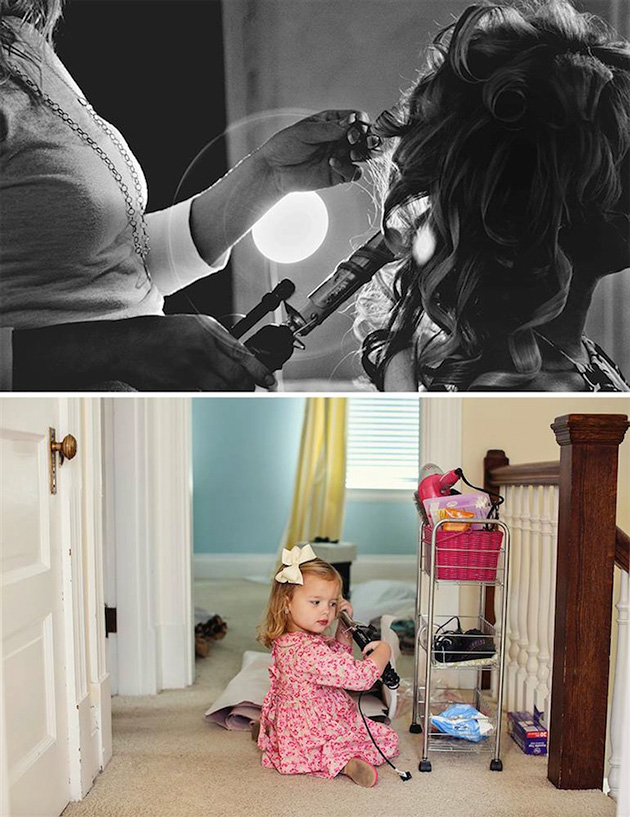 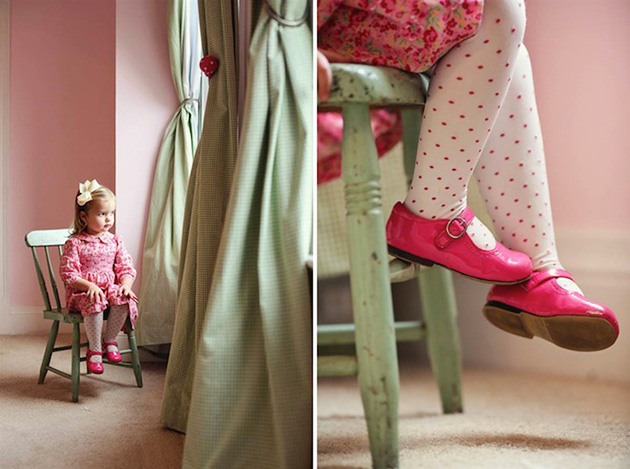 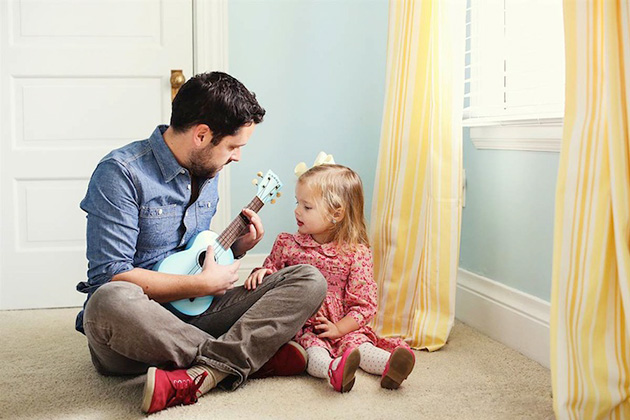 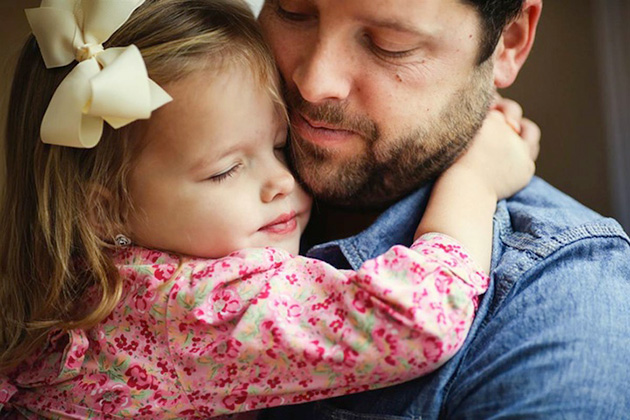 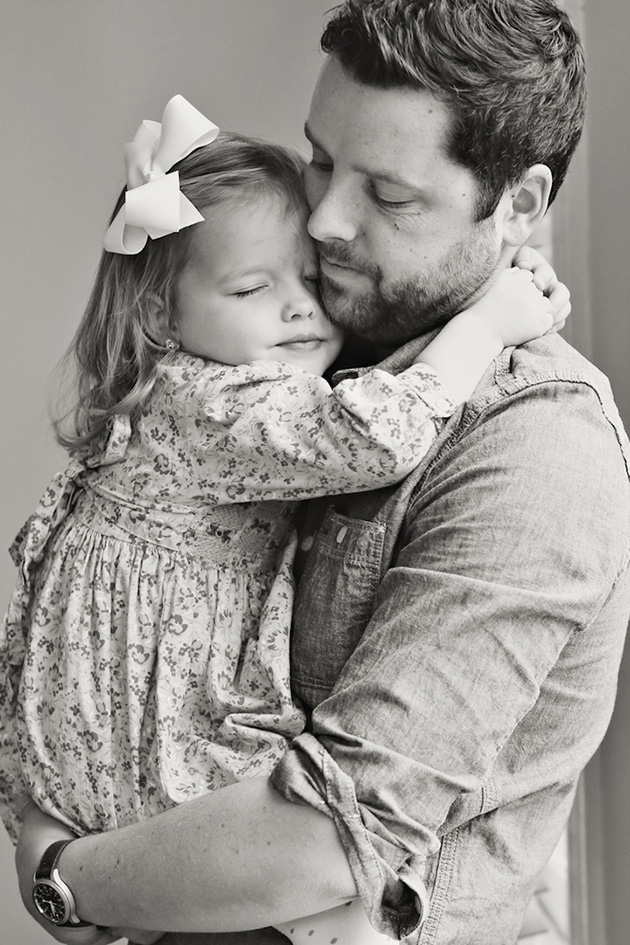