This whale was trapped and likely to die. How it repaid its rescuer is unbelievable. This video shows how heroic man and his friends rescuing trapped humpback whale. We recommend you watch the whole thing, because what happens at the end is just an unbelievably heartwarming story. The man, Michael Fishback, is a co-founder of the great whale conservancy, and he spends two months of each year dedicated to the conservation of Whales. He photographs them, he helps to track them and most importantly he observes how they are behaving and how they are living. 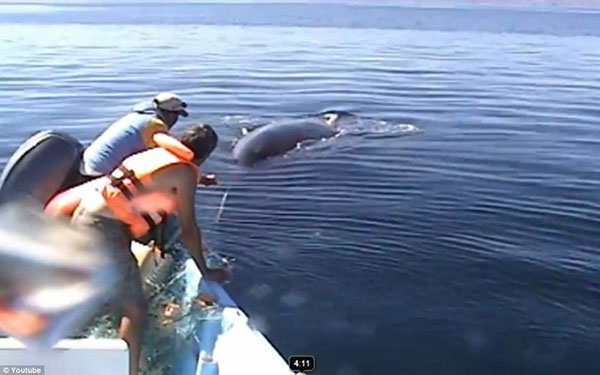 It was doing this job that something incredible and unexpected happened to him. On Valentine’s Day 2011, he came upon a young example of the species whilst riding about in the Sea of Cortez. Initially, they thought that this poor creature had died. Luckily, after seven minutes of watching to see if that were true, they realised that the poor thing was stuck in a fisherman’s net made of nylon. 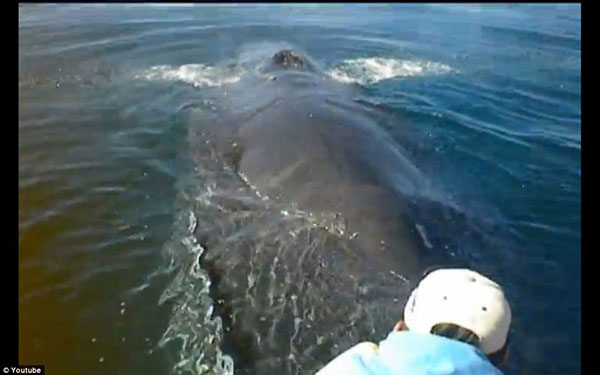 Fishback decided to rescue it, but he knew that it was a perilous situation. The whale, a humpback, was stuck over 15 feet under the water, and Michael knew that it would be dangerous because when whale gets frightened and injured, it is likely to think that it is under attack, and so Michael could have received the justice that a natural predator of the whale would get. Even a young humpback whale is strong enough to kill a human being with ease. 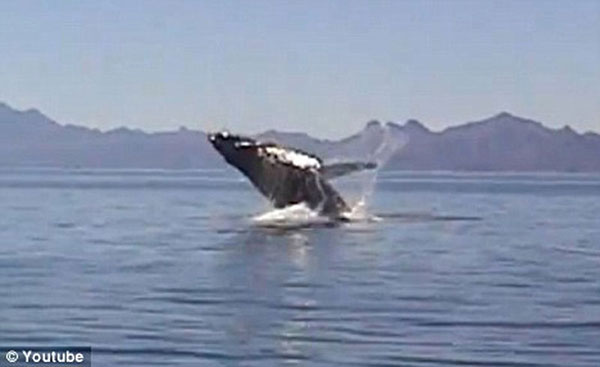 So it was with caution that Michael decided to act. He analysed the situation, then returned to the boat to radio for help. However, help would have taken too long to arrive, and so once again Michael decided to act on his own volition. Using a small knife, Michael and the other members of the boat used that and a paddle in order to get the dorsal fin freed. Sensing freedom, the whale got excited and swam for her life. However, she pulled the boat with her. She then got tired. Then, she allowed her rescuers another attempt to free her. This attempt was still very dangerous, and it was very tiring. It was very difficult, and doing it wrong would mean either death for the whale or death for the members on board. 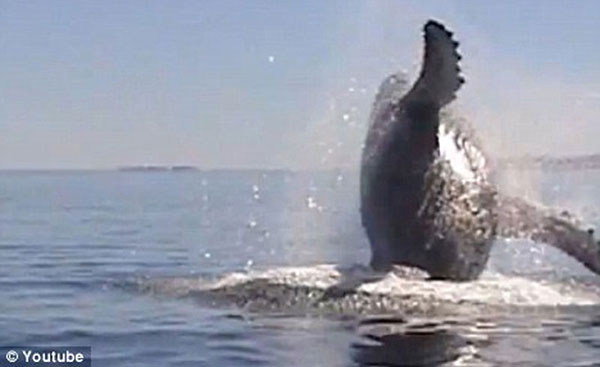 One hour later, the team made the last cut into the rope, and the whale was free. They cheered enjoy when they knew that the whale was free, but that wasn’t the end of the story. After swimming away from the boat, the whale decided to put on a performance. It kept jumping out of the water, sapping its tail and dorsal fins. It was clearly displaying to the team that it was happy that they had freed her. 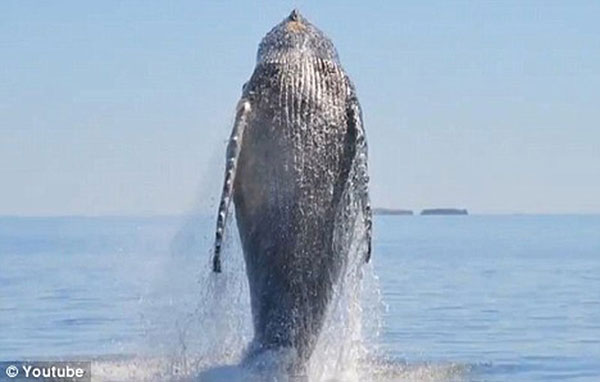 The whale was definitely happy, but so were the team. They were happy that they’d saved the whale, and they were overcome with excitement and joy when they received a thankful display put on by the saved creature for their benefit. Of course, the fact that this story is drawing attention will make them even happier, because conservation of the whale depends on us all being aware of the problem and doing our best to fix it.