Newton and the Famous Apple

Isaac Newton, the incredibly intelligent physicist and mathematician who is the reason behind our understanding gravity so clearly today, really did explore the “why does an apple only ever fall perpendicularly to the ground” but many people are convinced that it all began when an apple from an apple tree fell upon Newton’s head. It is a very be a lievable story, but there really is. 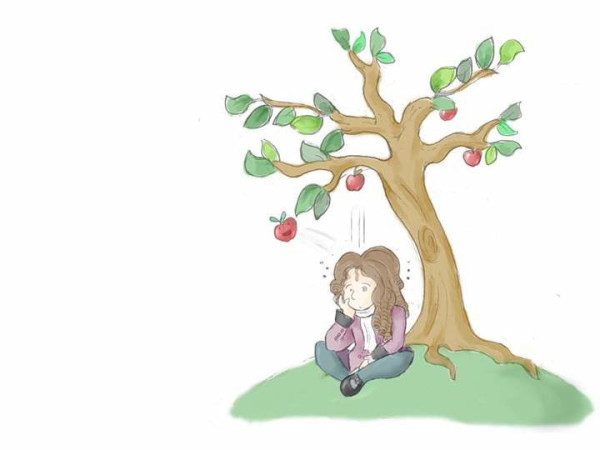 Van Gogh Chopped His Ear Off

Many people confidently believe that Van Gogh was mentally ill enough to cut his own ear off, but a book written about Van Gogh, based on facts and his biography, Pact of Silence, actually dismisses that “fact” completely. It says that his ear was probably chopped off by Van Gogh’s enemy, Paul Gauguin. 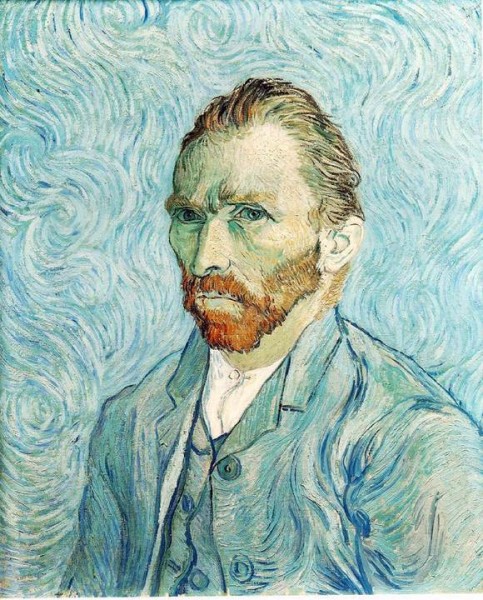 Probably the most renowned fact for Americans is that Columbus was the one who discovered their land. Hate to rain on your parade, but America had been discovered before Columbus, twice – first by locals and then by Vikings in the 11 th century. To make matters worse, did you know that Columbus has never even set foot on the land he so supposedly “discovered”? Well, you know now. However, Columbus was the reason behind colonization. 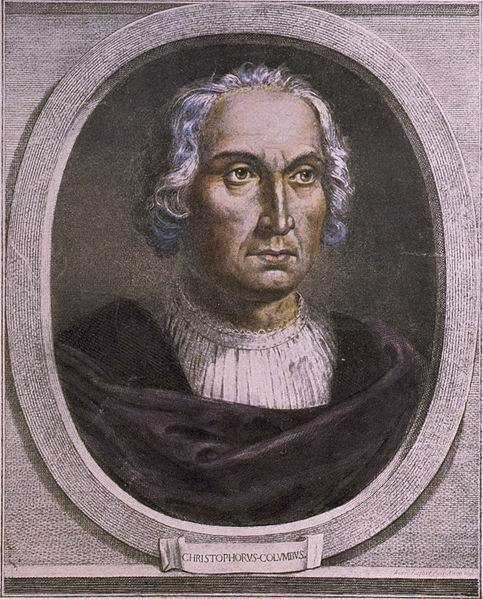 Mostly used by students to convince their parents and their own selves is the well known myth that Einstein failed Math class. No one knows where this myth started from, but please don’t be ill-informed – Einstein was moderate in Math. Not the best but he always did pass it. 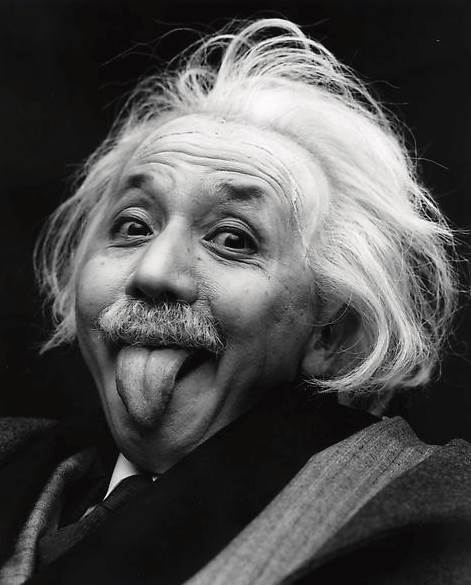 The Great Pyramid Was Built By Jewish Slaves

Completely untrue – Jewish did not even exist back then, much less Jewish slaves. The Pyramid was actually built by employees. These were employees that were not even slaves but well fed and housed employees for their job so that the Pyramid could be perfect. 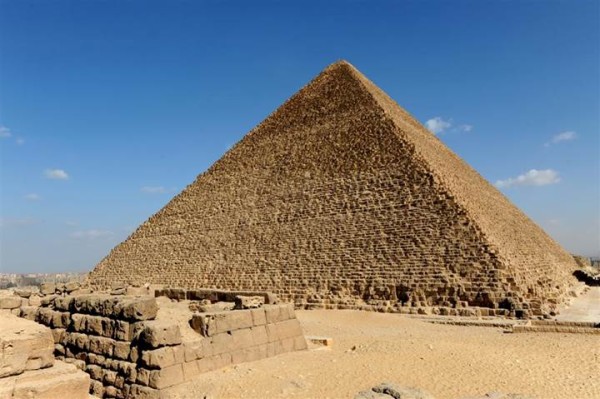