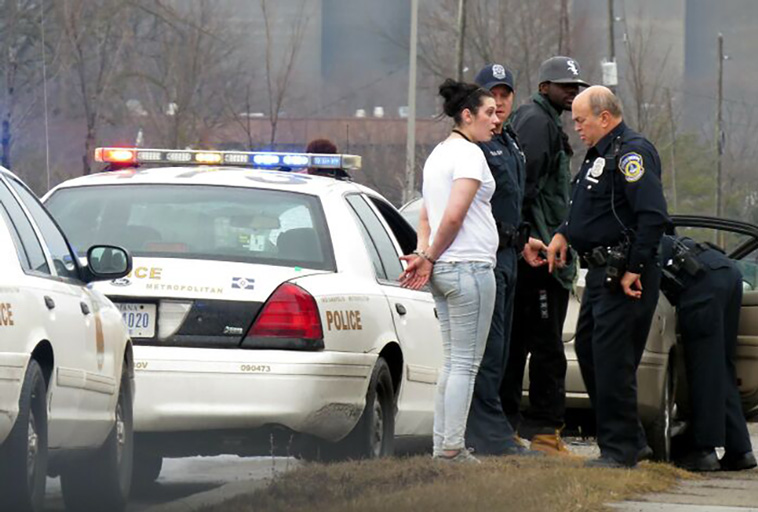 Seriously, you should swing wide around corners, it’s no joke. Five or six ago, I was walking home from the bar. I lived two blocks away. At the time, I was 6’1″ and probably weighed 280 pounds. I came around the corner about halfway home and BOOM, I went down. Some kid that didn’t even look 18 nailed me in the face with a skateboard. I went down so fast and didn’t even know what hit me 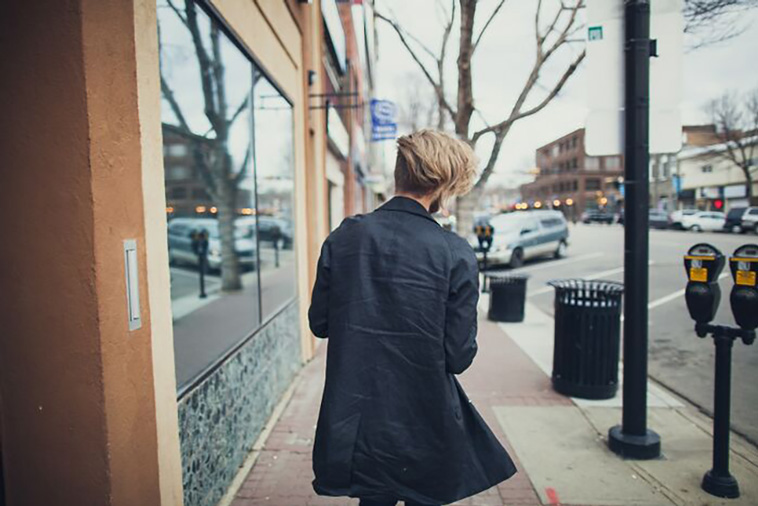 If you are a woman in a public place a guy is giving you the creeps walk up to a big dude and just go “John! I can’t believe it’s you!” Then go into a hug and say “let me sit next to you, please.”

Most guys will get what’s going on and go with it and the chances that they themselves are creeps are slim. 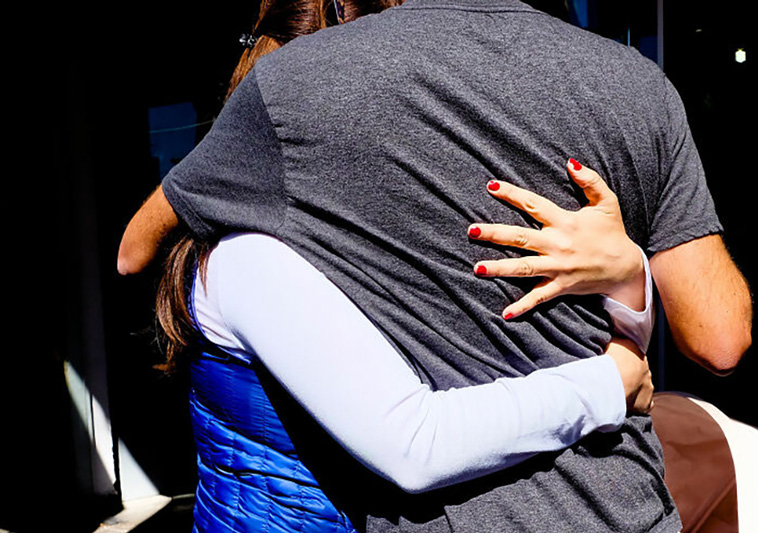 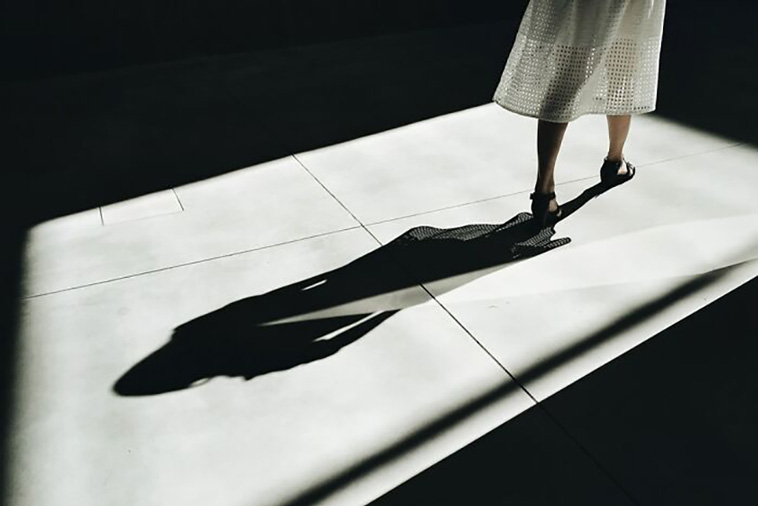 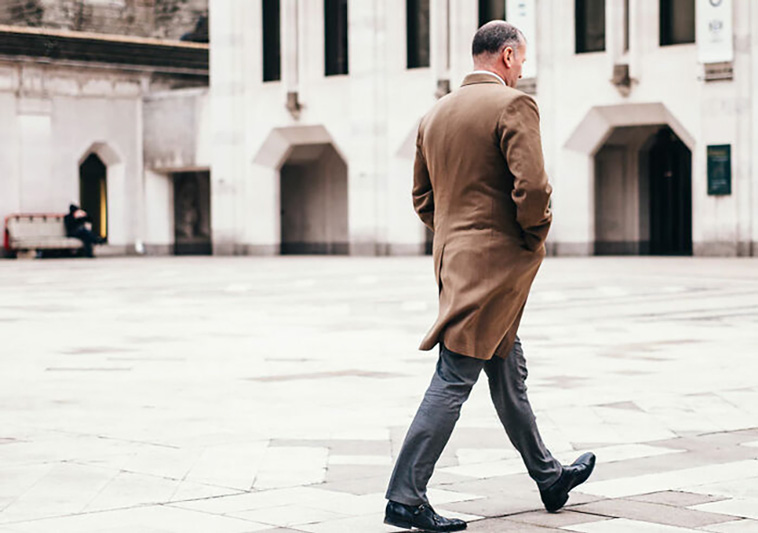 DO NOT WEAR HEADPHONES!!!

You make yourself an easy target by making it so even the most clod footed mugger can sneak up on you. 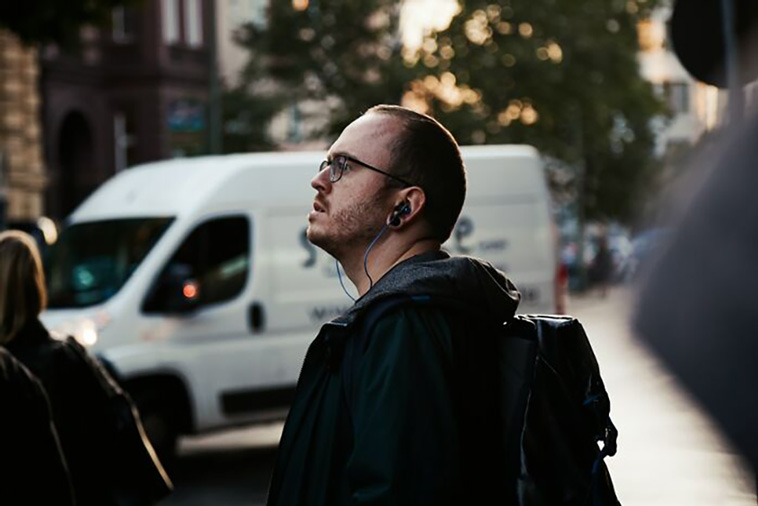 Always get your keys out before you leave a building to go to your car, and have them in hand as you exit it before you go into your house. Not only are they a great weapon if needed, but you aren’t distracted while searching for them. 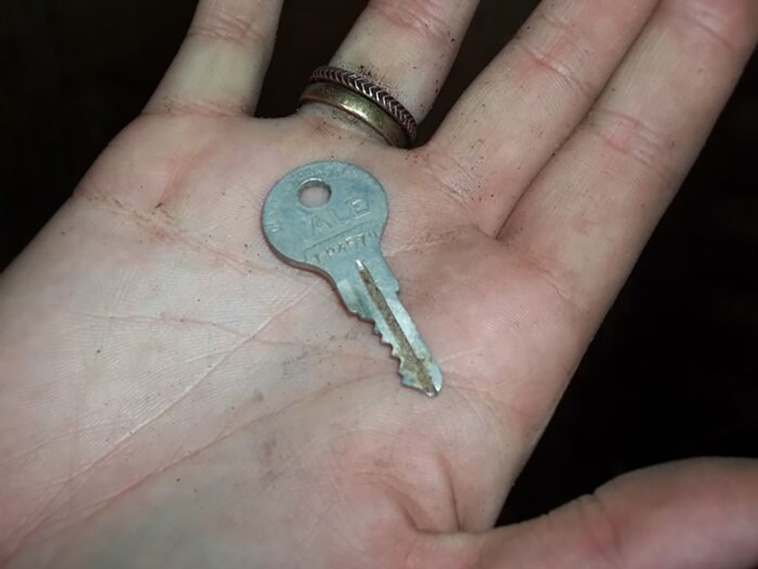 Be weary of women who approach you at a bar and immediately try and get you to go to another bar.

Those people are called “pullers” and they are paid to do it. 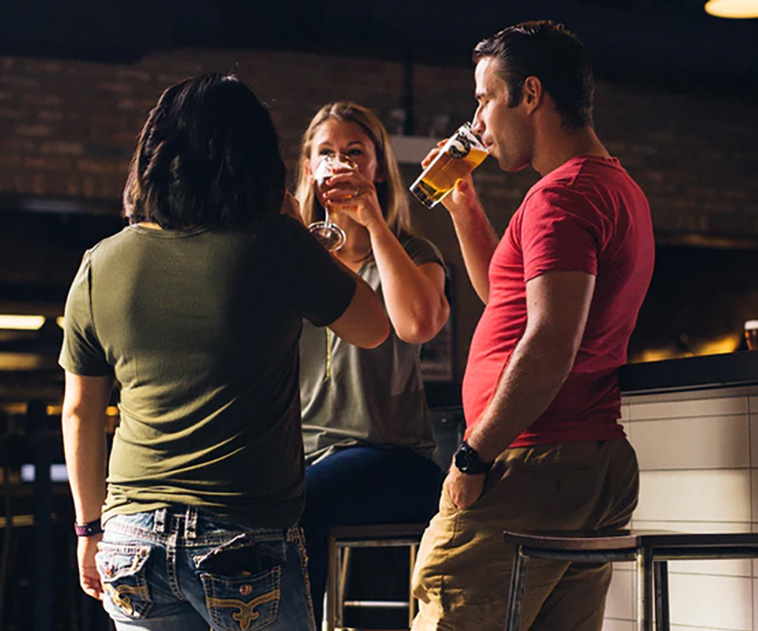 If you drive an SUV and you’re in a parking lot, beware if you get in and notice there’s a flyer under the small wiper on your back window. Many people get in and look in the rear view mirror as they start to back out; that’s when they see the flyer blocking their view. They pop out to grab it, leaving the engine on and the door open for the second it takes, and that’s when someone jumps in and car jacks you. 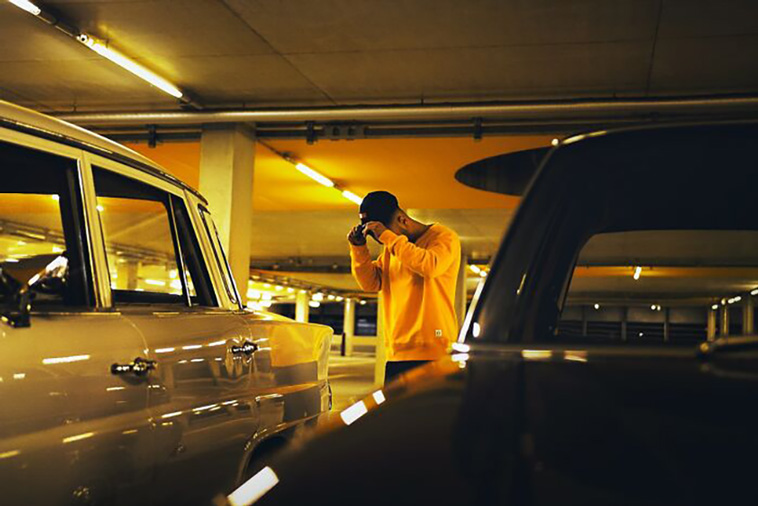 When you’re at a bus or train stop at night, with nobody else around, and you hear young guys talking where you know they go in your direction, quickly disappear before you get in their sight.

They may be harmless, but as long as the probability they want to start [things] as soon as they notice you is there, don’t take a risk. Learned that the hard way several times. 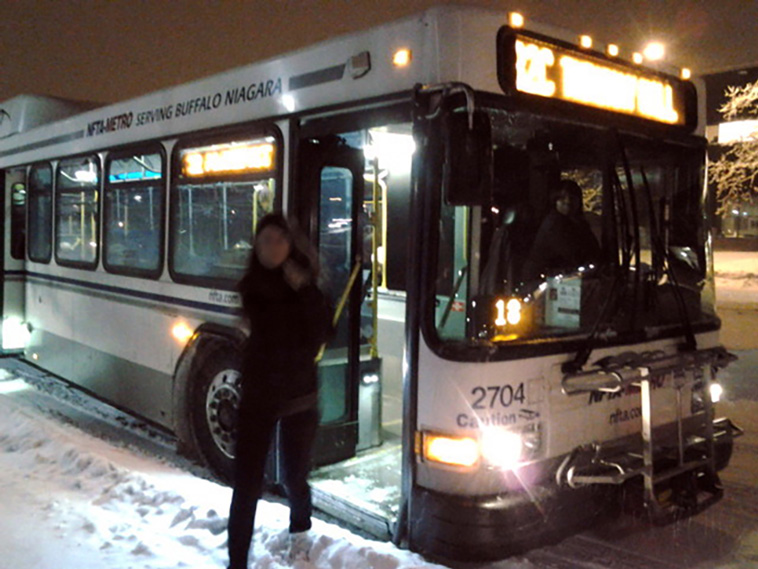