When Star Wars was first released in 1977, director and creator George Lucas likely had no idea just how massive the movie would go on to become. The feature film helped to create a legendary sci-fi franchise as well as changing the very face of cinema through its ground-breaking visual effects and captivating story. 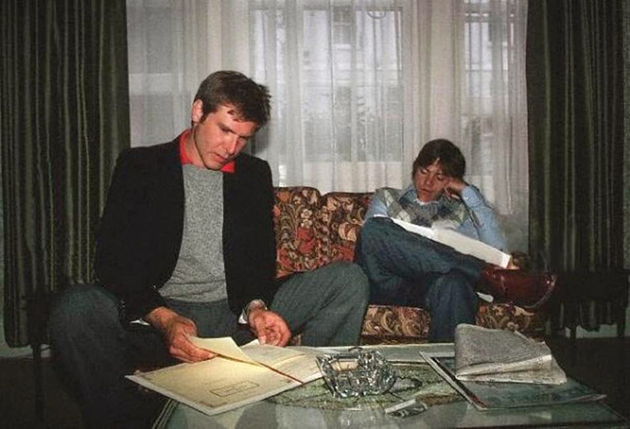 Today, lightsabres, Stormtroopers, and characters such as Darth Vader have become firmly embedded as pop culture icons, and the Star Wars series has continued to grow more than 30 years after its first release. 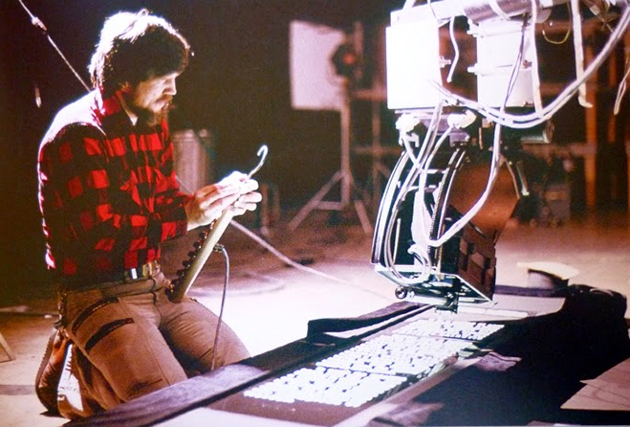 Looking back on the film, did the cast and crew have any idea just how big of a project they were working on? Did they realize they would be creating cinematic history? 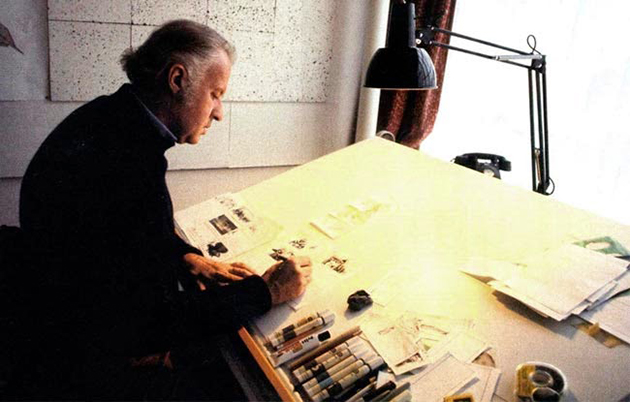 It’s hard to tell for sure, but taking a look back at some of the behind the scenes photographs during the production of Star Wars provides an intriguing insight into how one of cinema’s greatest films came to be. 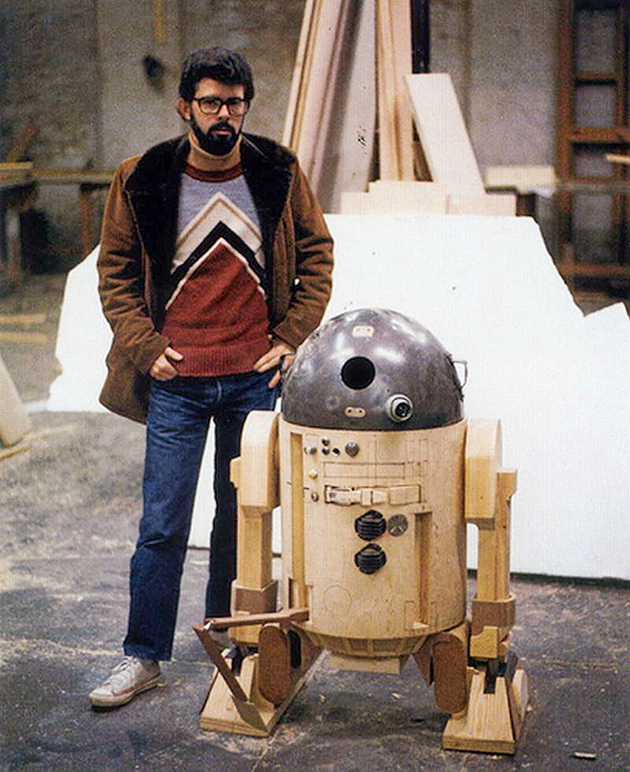 Take a look at the gallery of the 40 rare color photographs from behind the scenes of the making of Star Wars and see for yourself! 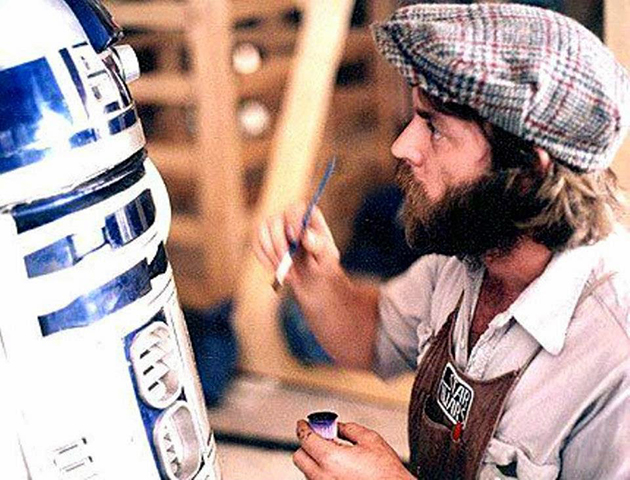 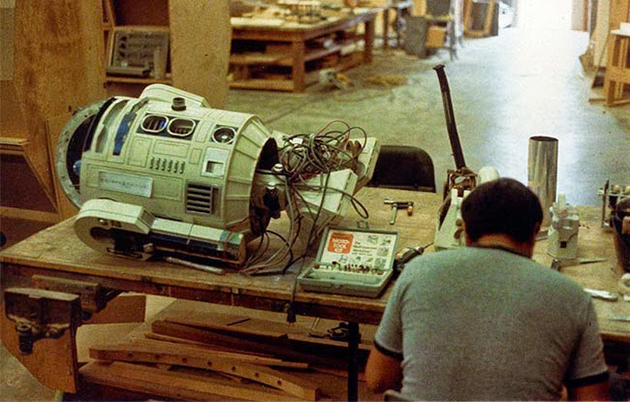 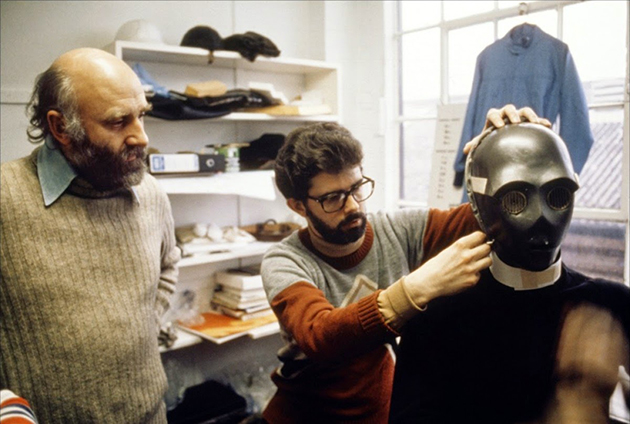 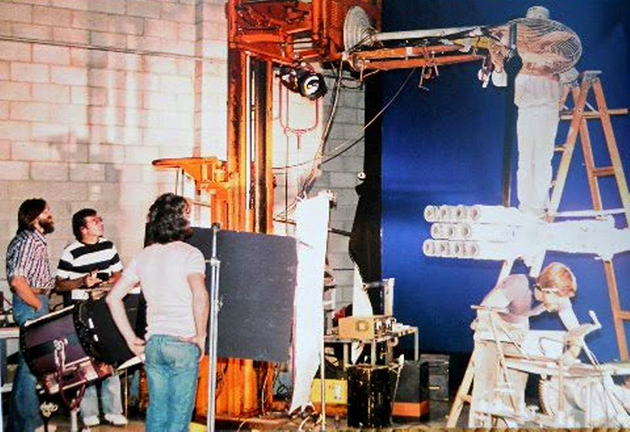 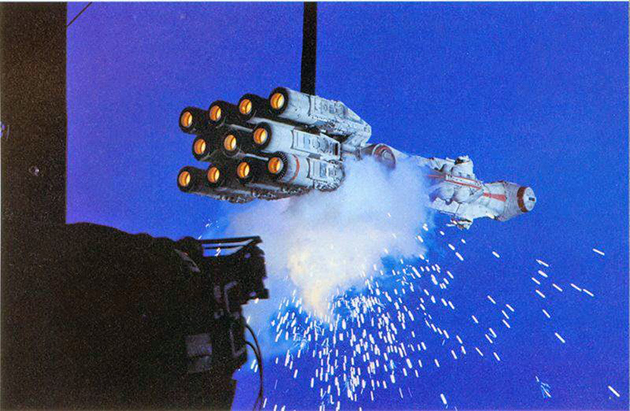 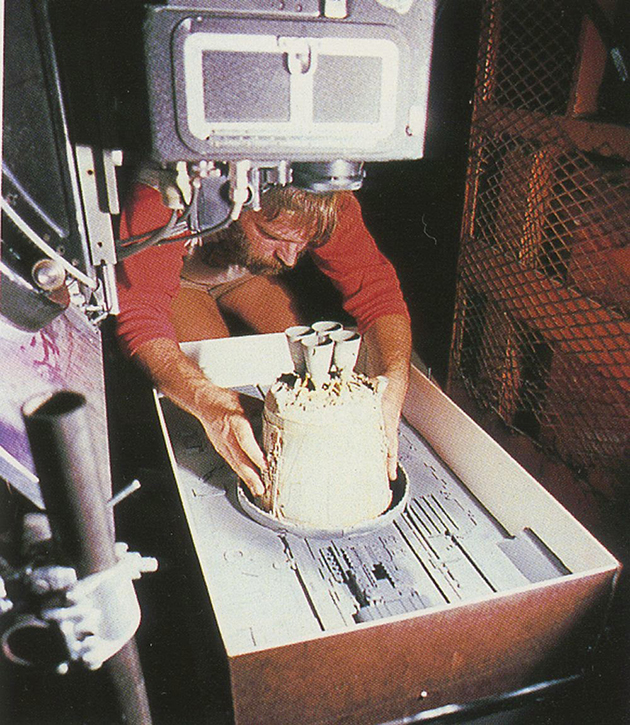 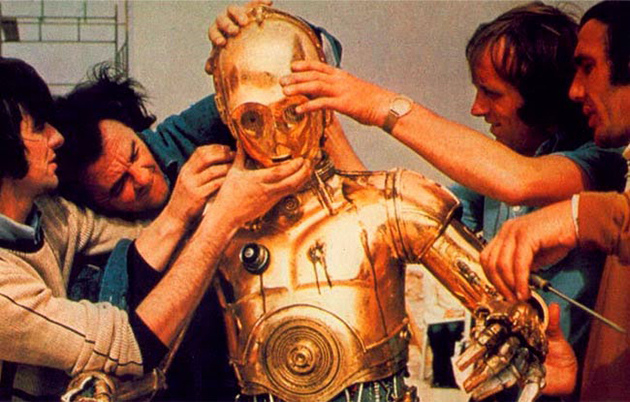 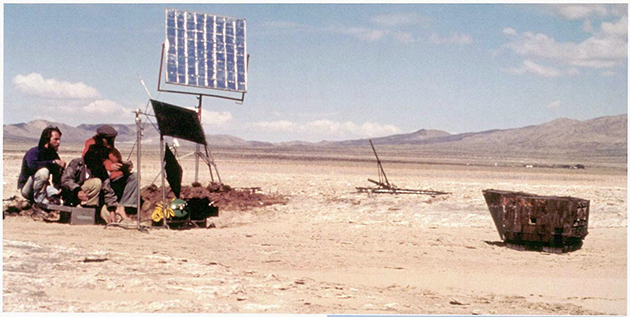 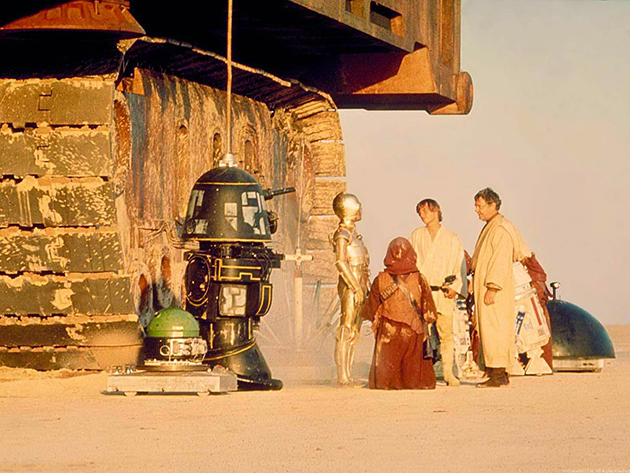 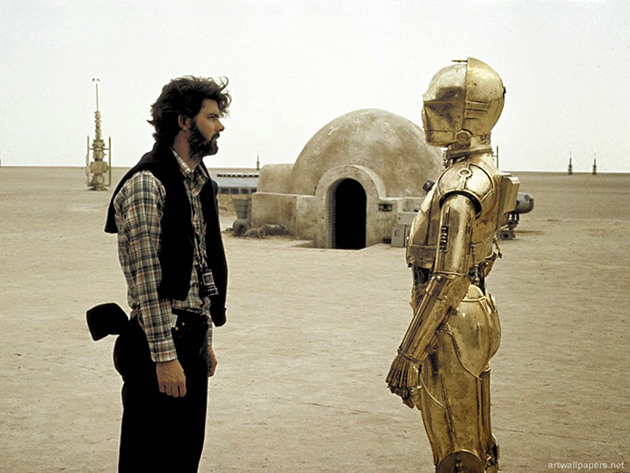 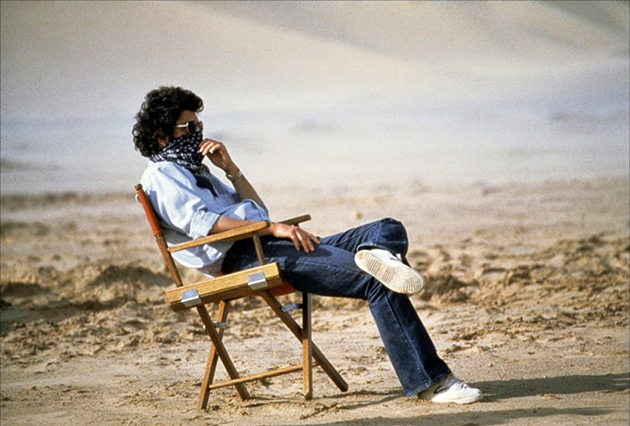 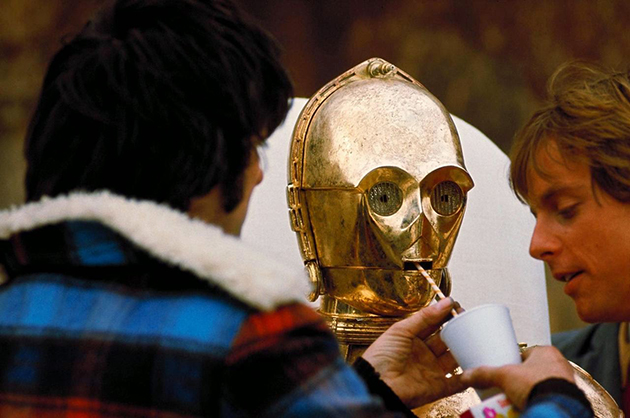 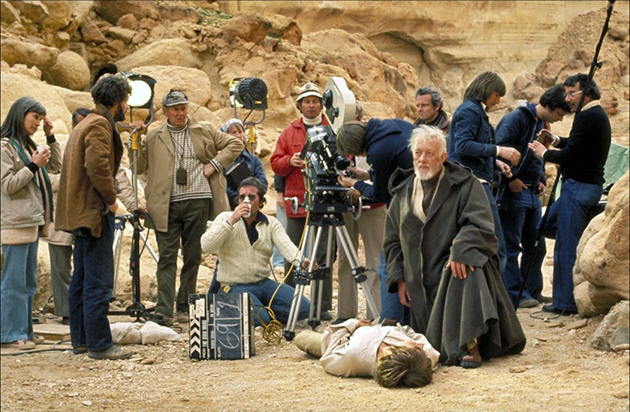 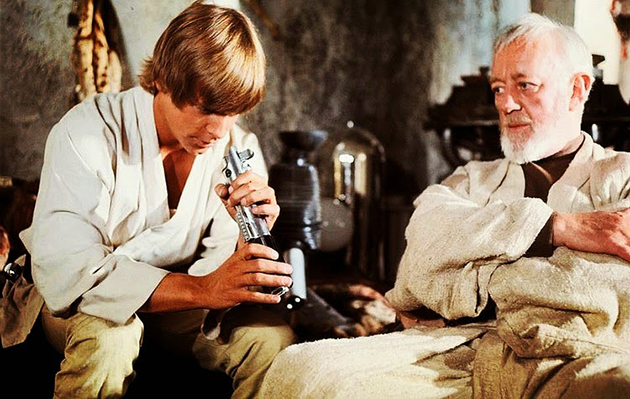 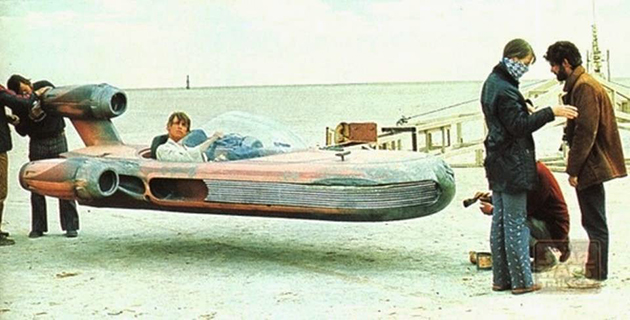 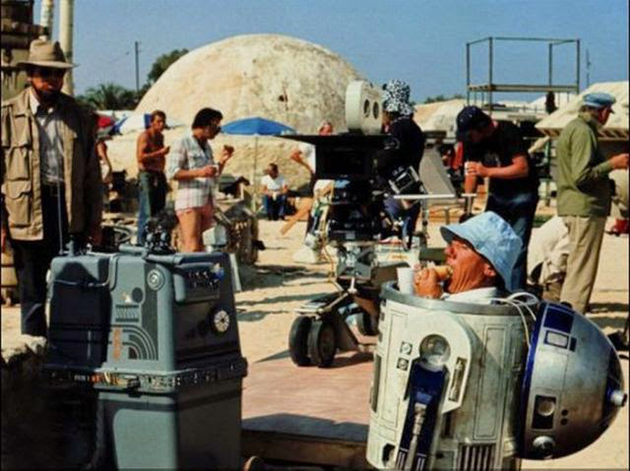