Ian Watson claimed in his Facebook post that the entire town was filled with cobwebs and spiders one fine morning and all the residents complained of spiders all over their roof or getting tangled in cobwebs all around them. As per researchers, the rain of spiders was a hitchhiking event by nature. It is commonly known as ballooning or kitting, where spiders hatch and release the cobweb from their abdomen. This cobweb is then carried by the breeze and the offspring is born in a new location, which might even be several kilometers away. Martyn Robinson said that this is the primary reason why spiders are found all over the world. (h/t: distractify)

“I’m 10 minutes out of town and you can clearly see hundreds of little spiders floating along with their webs and my home is covered in them,” Ian Watson said on Facebook. “Someone call a scientist!” 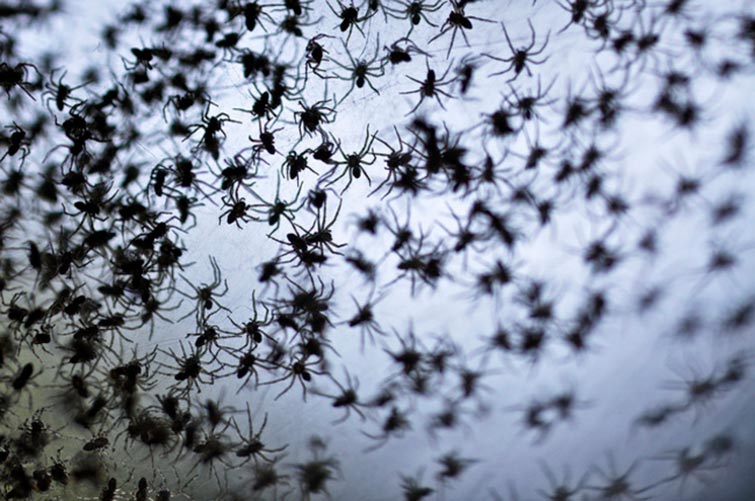 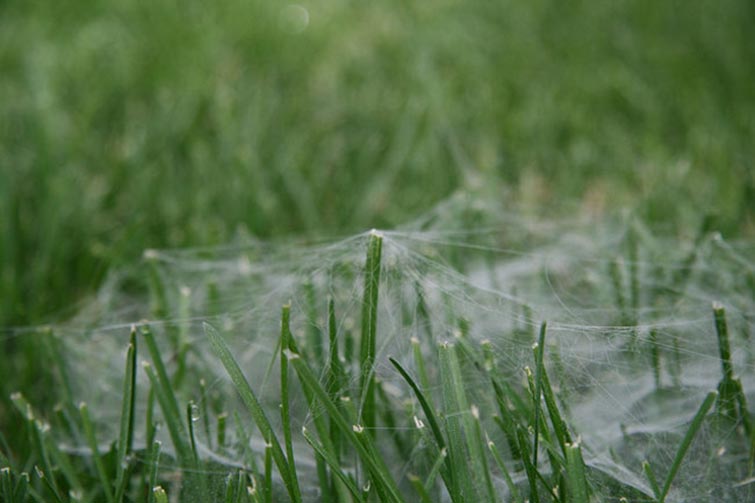 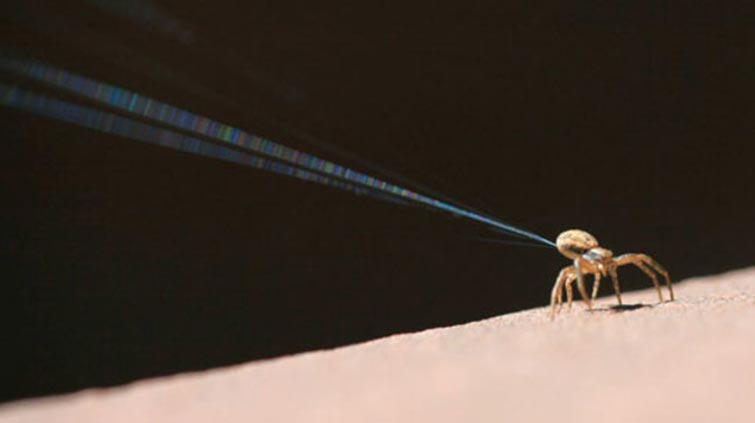 “They can literally travel for kilometres … which is why every continent has spiders. Even in Antarctica they regularly turn up but just die. … You can have entire fields and paddocks and trees festooned with this gossamer or Angel Hair, as some people call it,” naturalist Martyn Robinson explained to the Herald.

Australia’s recent “spider storm” only lasted for about 30 minutes, but the video above shows a similar event happening in Texas.