The 1980s proved to be a monumental time for subcultures in the Soviet Regime. It was a period where perestroika’s allowed for fashionable liberation, with a host of new styles and subcultures rolling out amongst the Soviet youths of the time.

On the cusp of change, the youth were inspired to create various subculture fashions based around the music they loved. While viewed as civil disobedience by many, the younger generations took to the streets and communal squats to showcase their liberated styles. 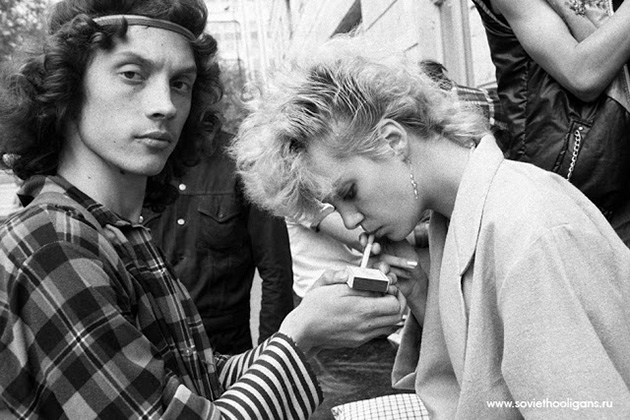 It was all about making statements, so shock value was a big component of the various fashion trends, with loud and exaggerated clothing, hairstyles, make-up, and tattoos all being common features amongst the rebellious subcultures.

The government initially viewed it has youths being youths, but before they had a chance to control the movement, it had already evolved. Punks, metalheads, goths, rockers, bikers, rappers were all taking to the streets to showcase their styles, reflecting just how much change had occurred in the already deteriorating Soviet Regime. 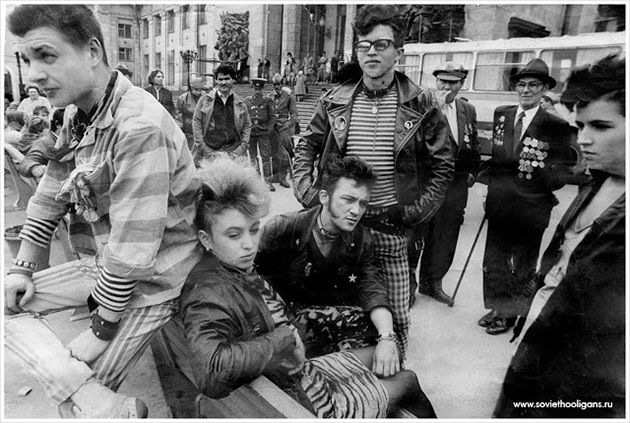 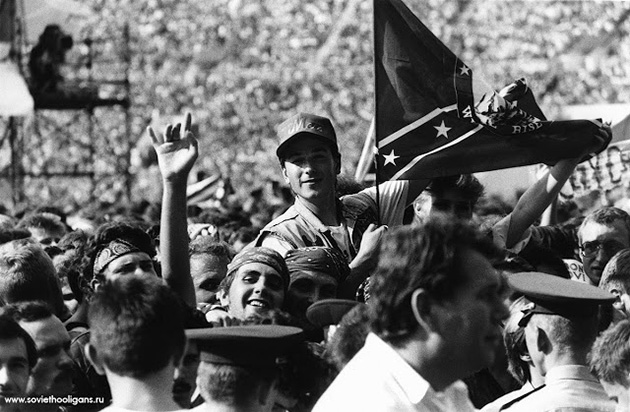 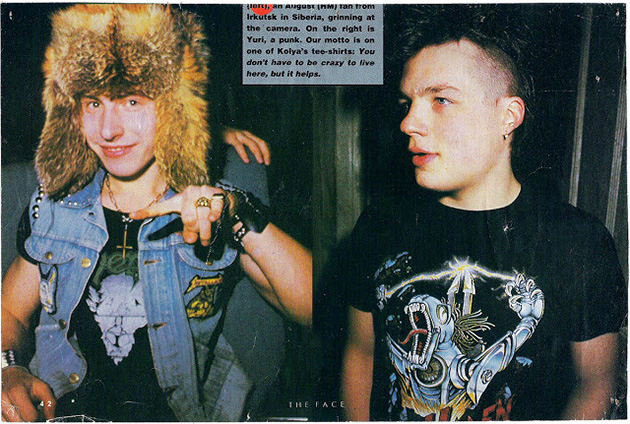 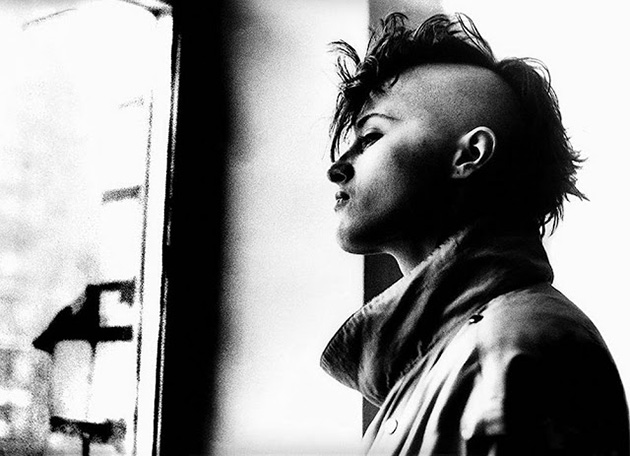 A note about Moscow rockers in a Spanish magazine, 1990. 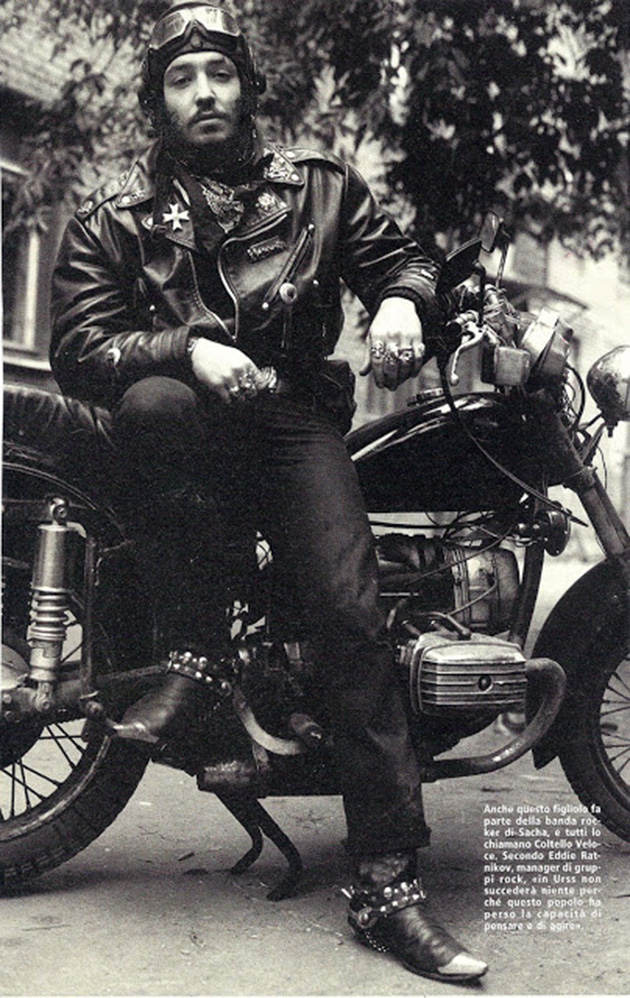 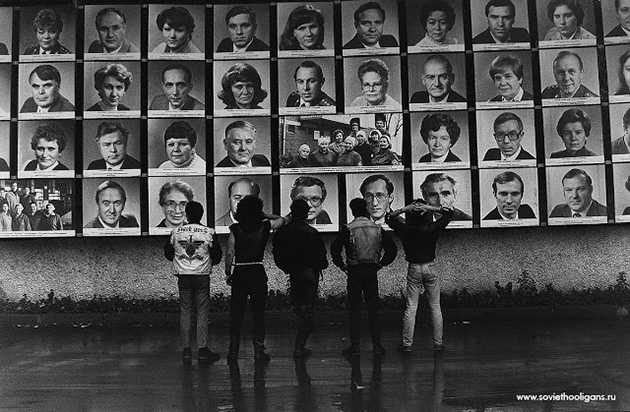 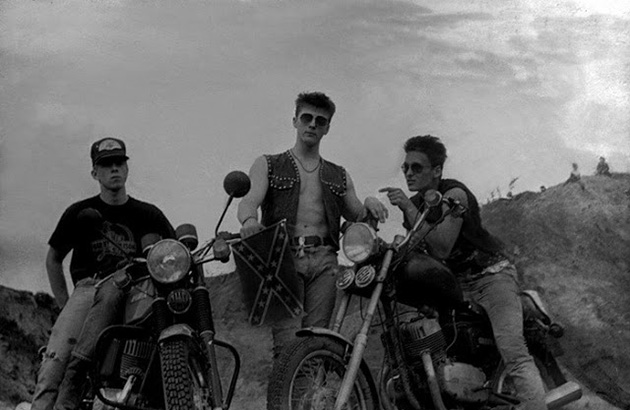 Article about Moscow rockers in a German magazine. 1988. 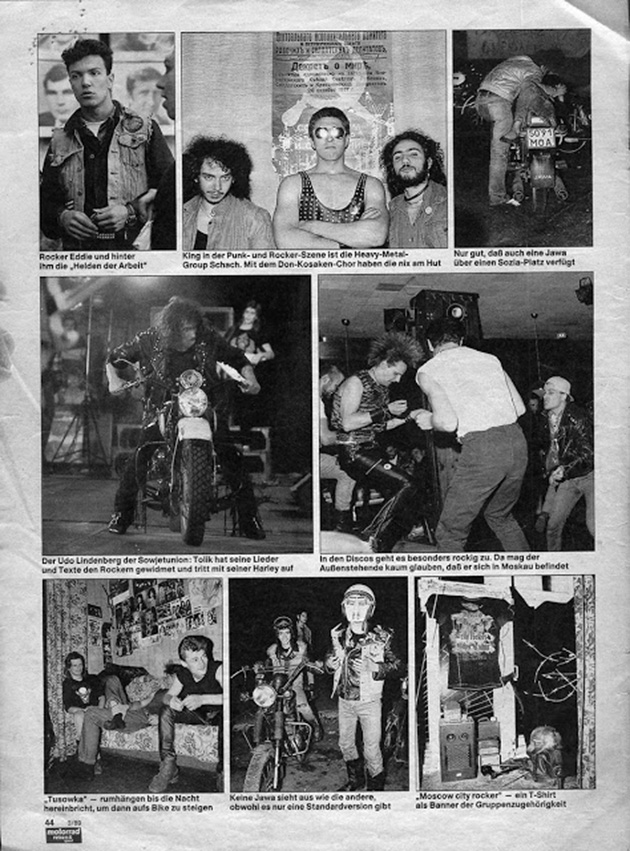 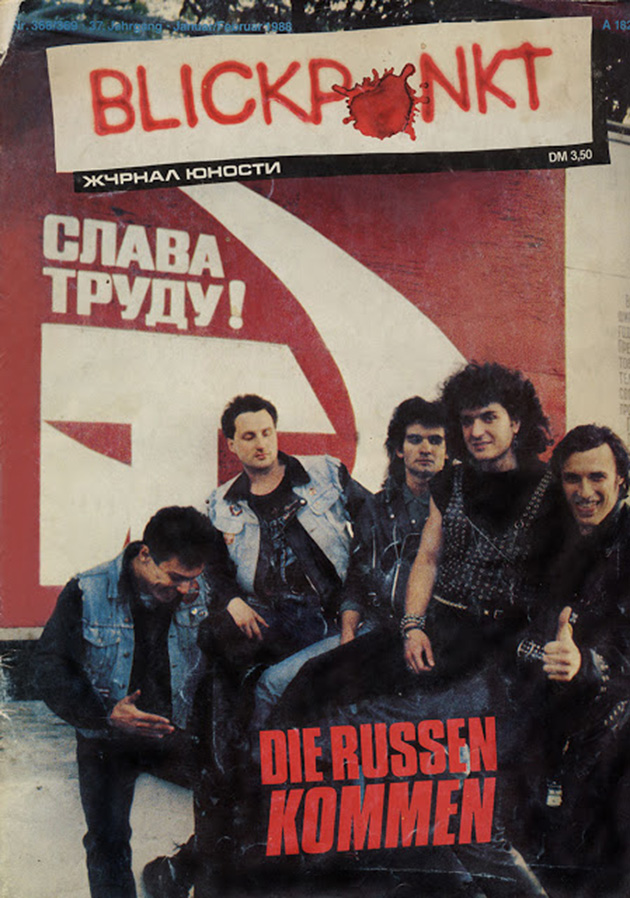 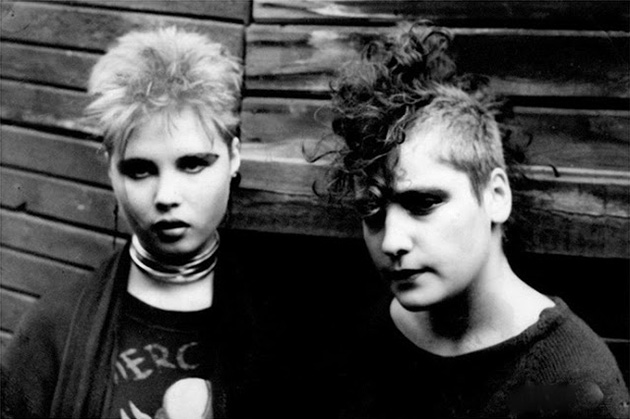