Punk Rock was huge in Great Britain during the 1980s. Anyone who remembers that time period is probably familiar with the Sex Pistols in the United Kingdom and their main emblem which contained the Queen’s face on a British flag with safety pins on it. Of course, in the United States, the Americans were the first in the music industry to have Punk Rock music. The New York punk rock club called CBGB helped bands like Television, The Ramones, and Blondie. However, British punk rock had a much bigger social impact on the music and the people who listened to it. But what people are finally now discovering is that punk rock had a huge impact in France as well. In fact, recent pictures of “French Punks” from the 1980s were recently published on the internet. 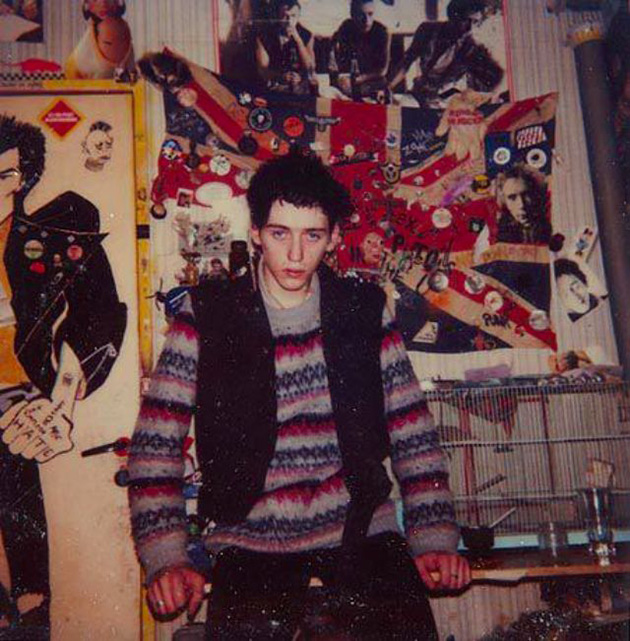 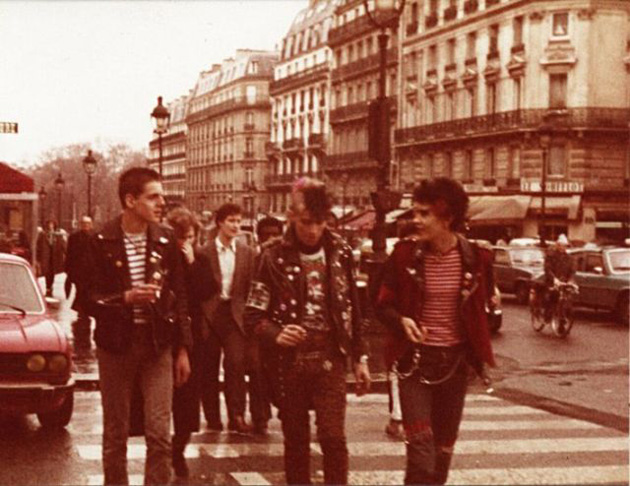 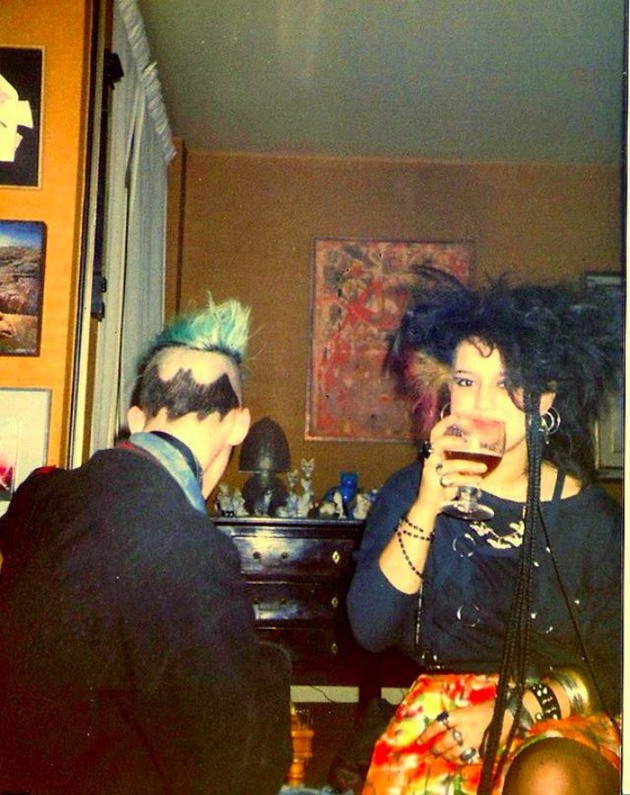 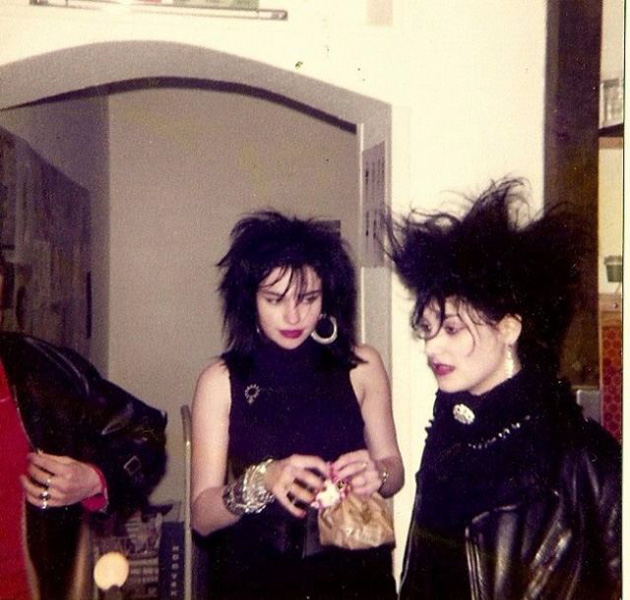 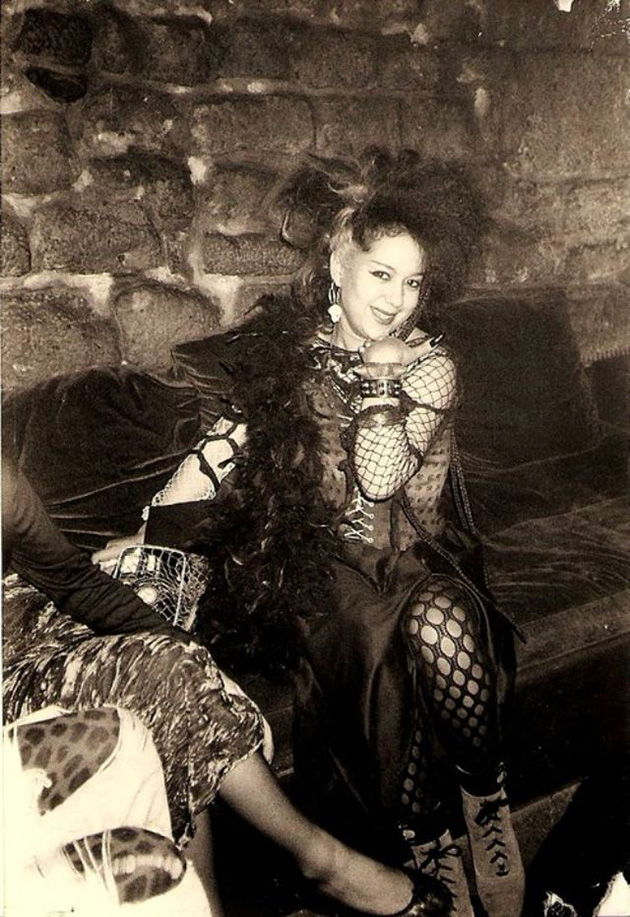 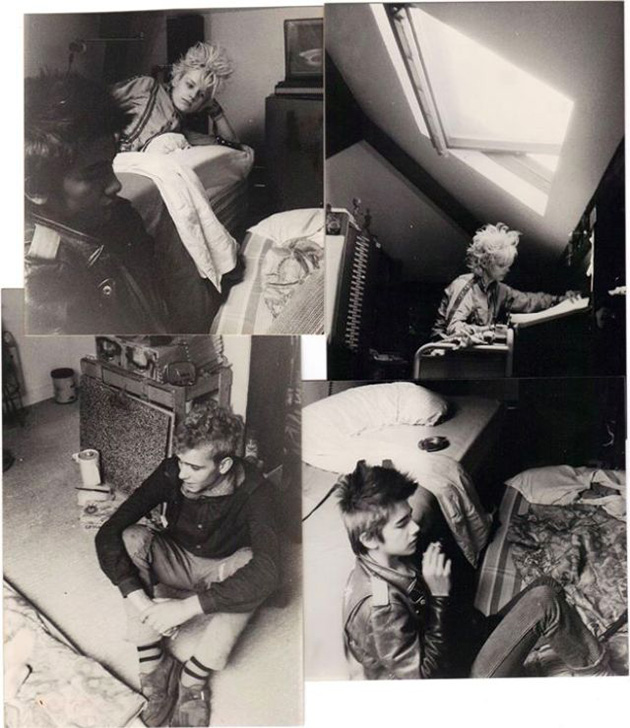 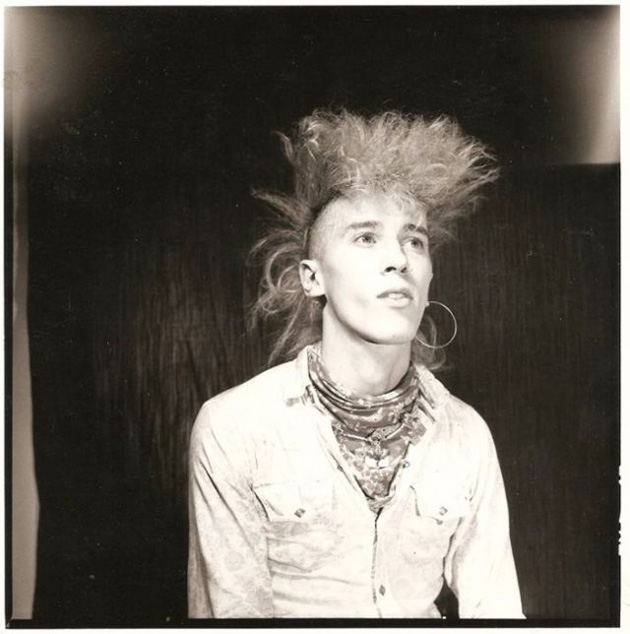 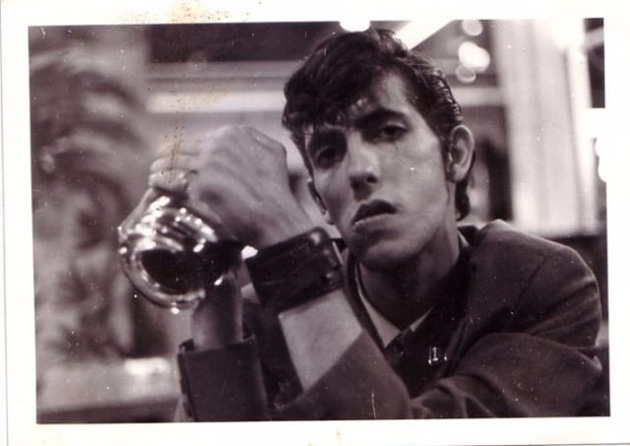 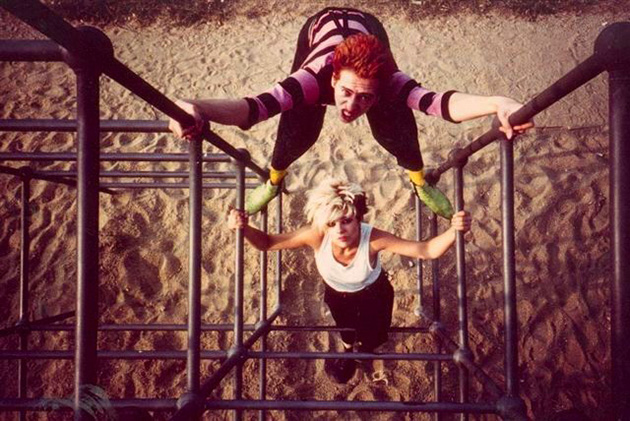 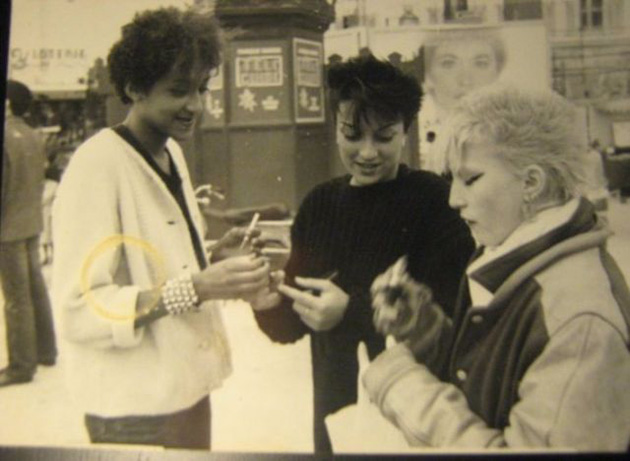 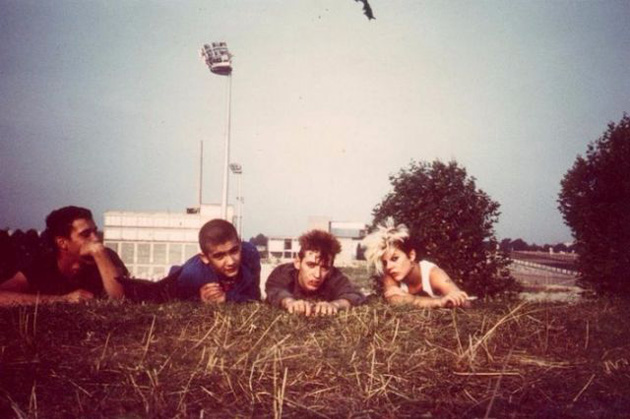 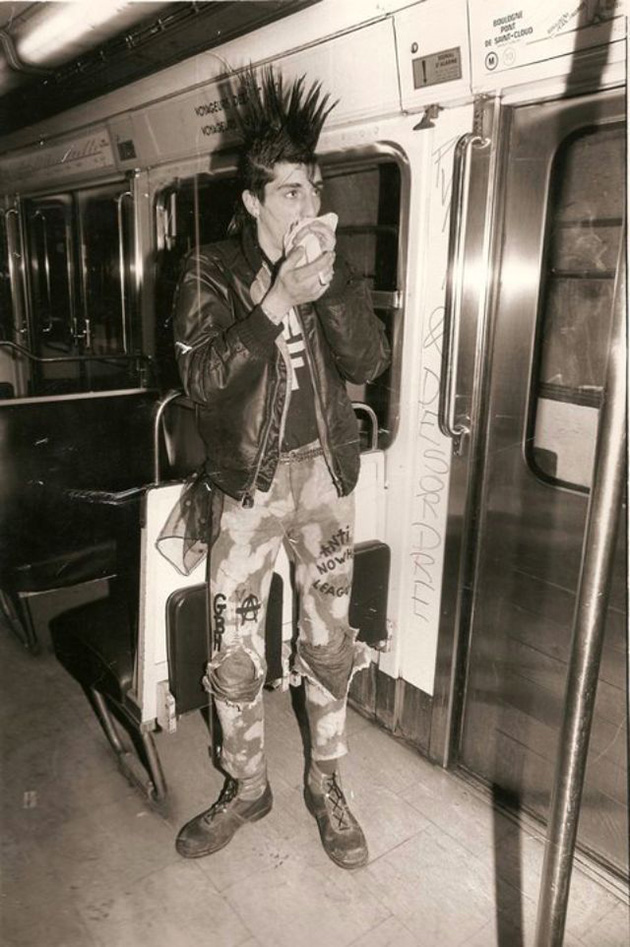 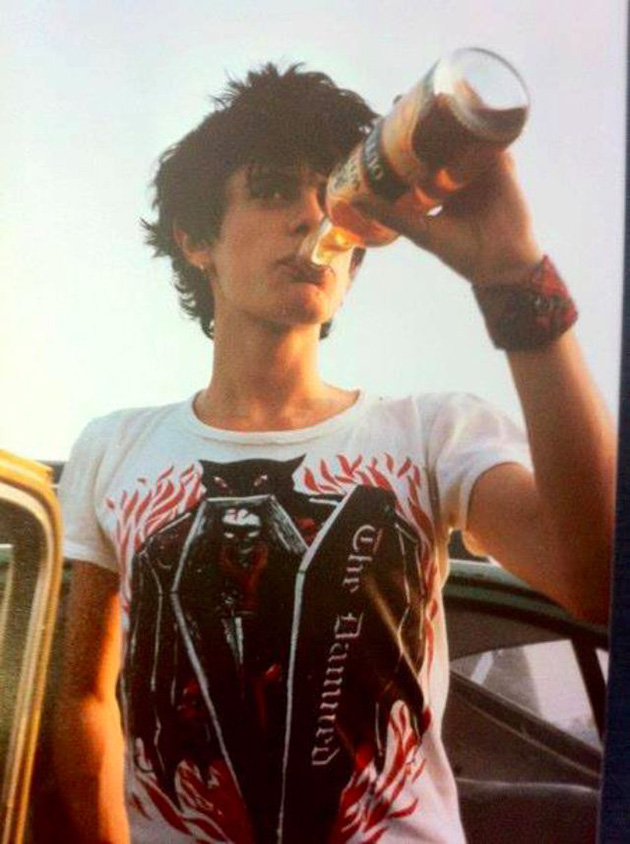 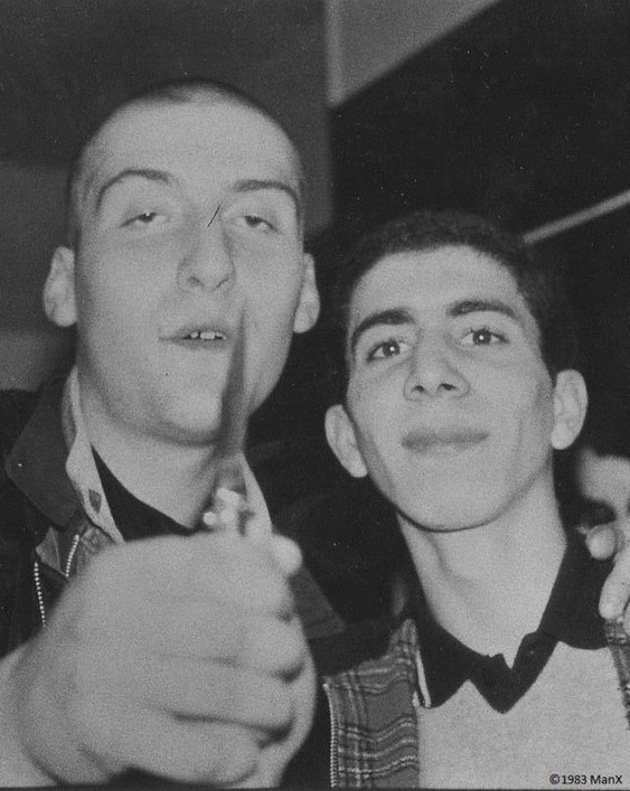 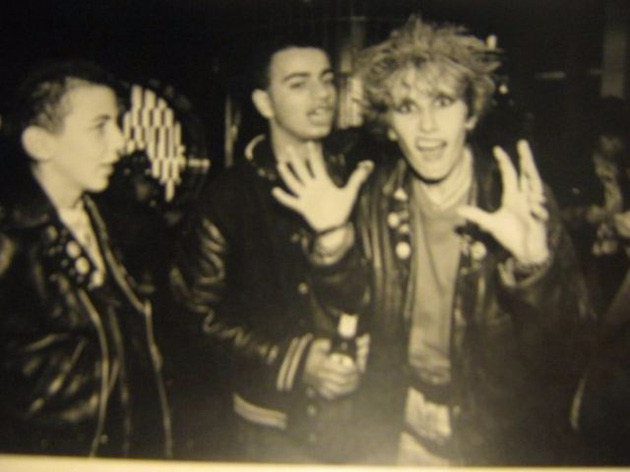 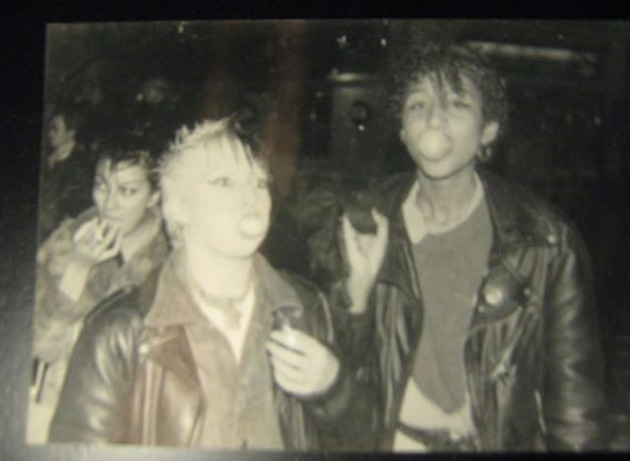 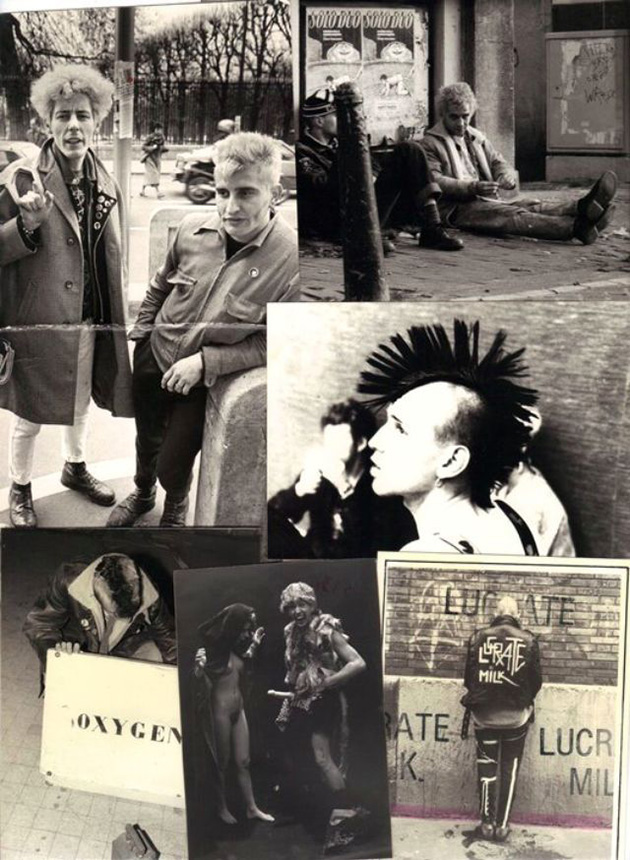 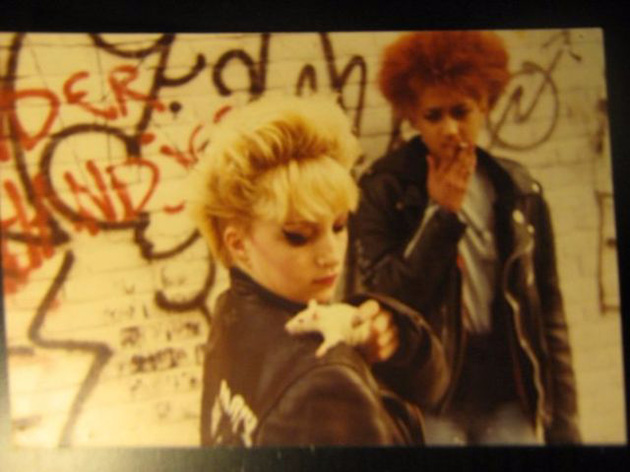 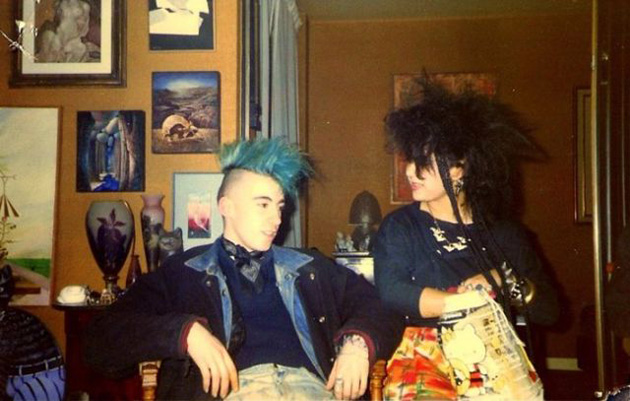 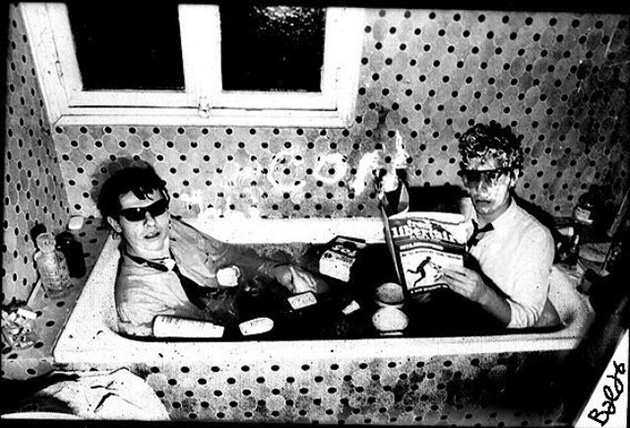 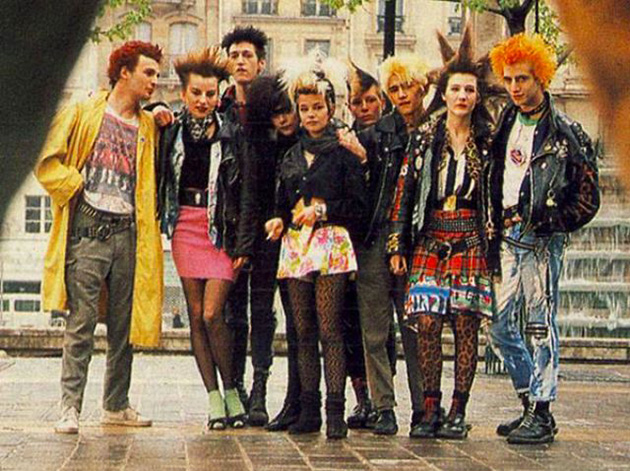 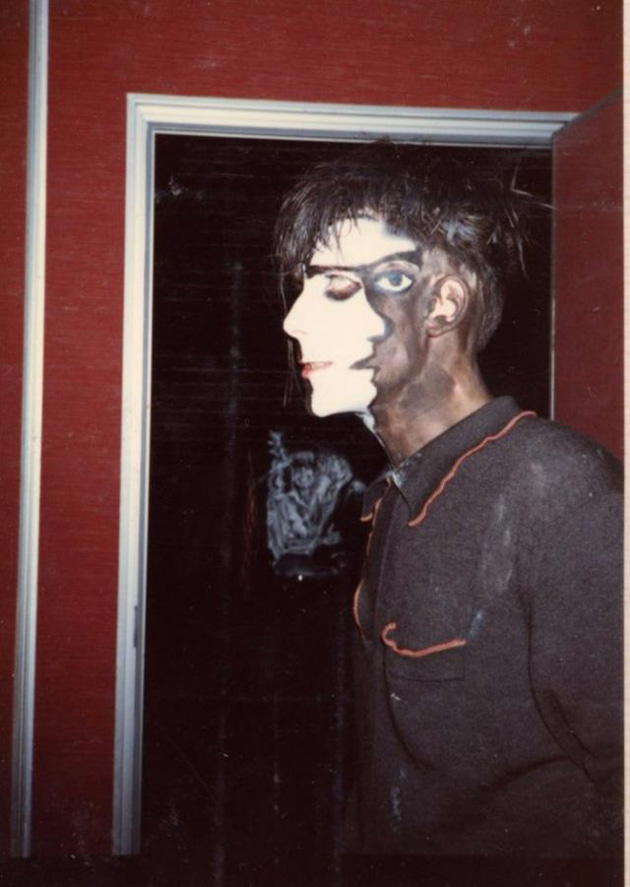