This Milwaukee Cannibal had murdered a total of 17 boys and men. 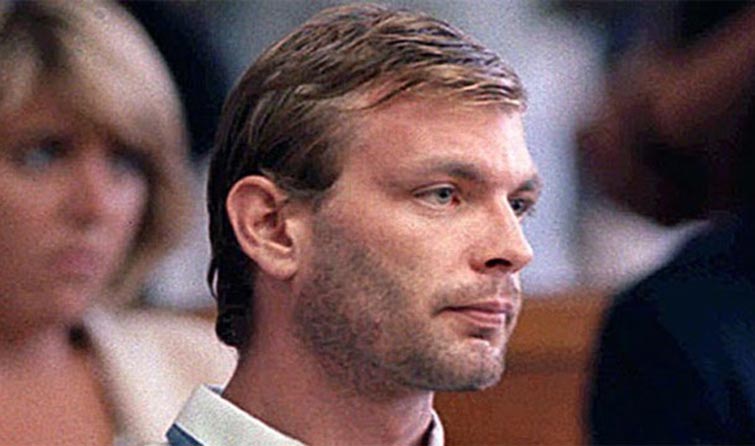 This killer had murdered fifteen gay men in his own home in London, England. 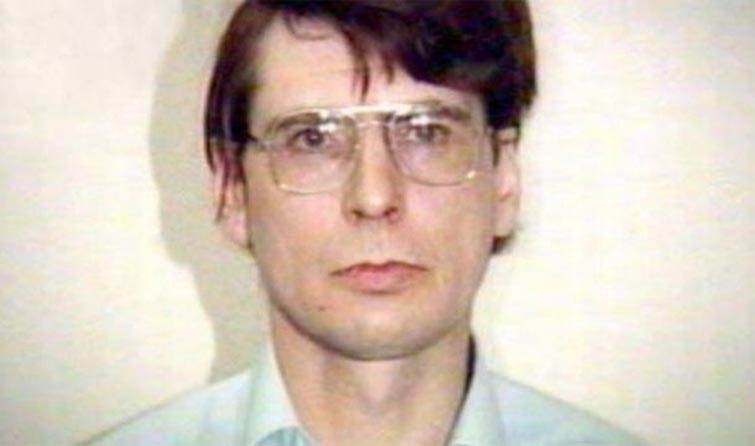 This killer had murdered various young girls and women, decapitated 12 victims plus three other killings before being convicted. 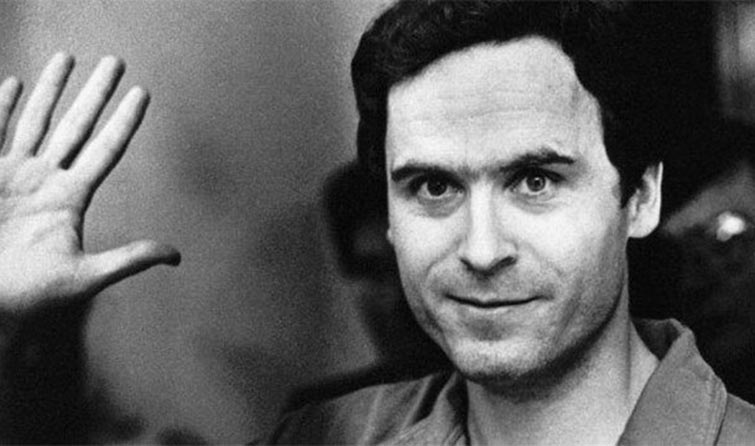 These killers are believed to have murdered 25 victims in a ranch in California. 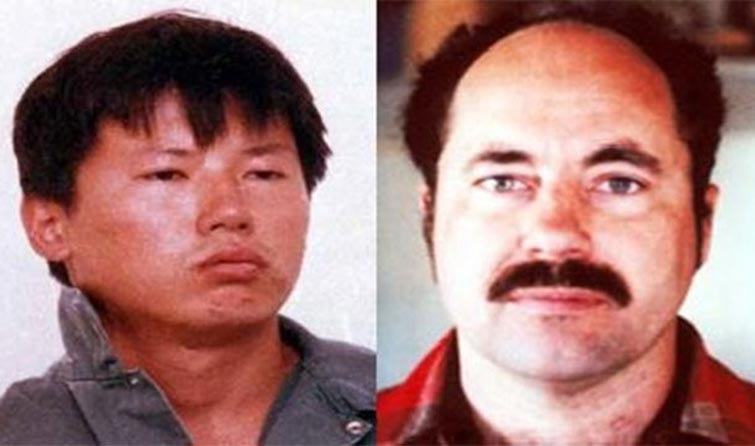 This killings began in 1972-1978 murdering 33 young men and teenage boys in Illinois. 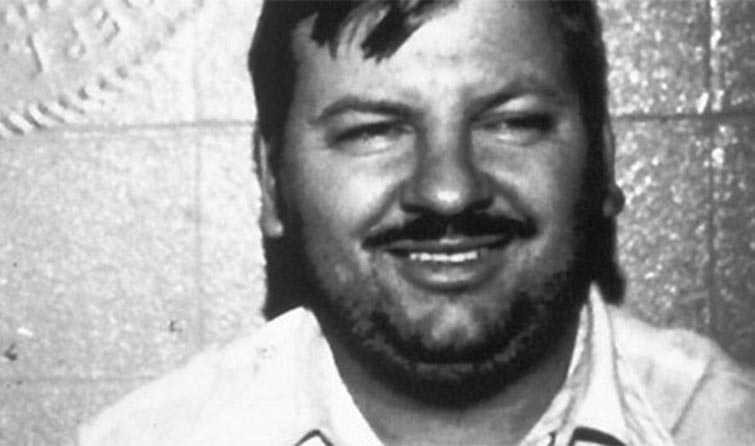 This Butcher of Rostov had brutally murdered about 52 children and women from 1978-1990 in Russia. 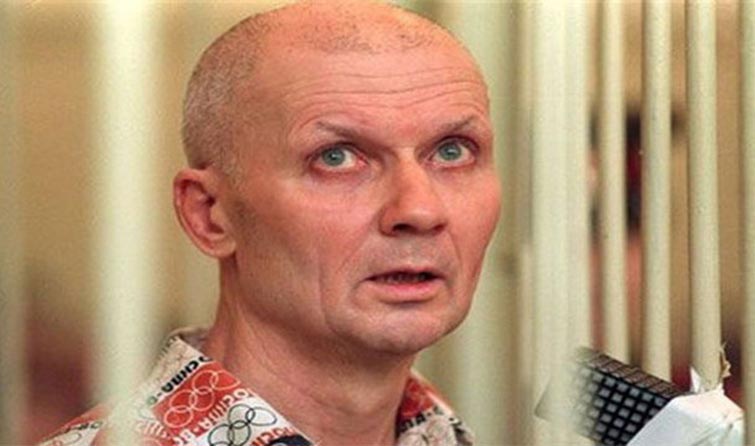 This killer in Texas had known for committing brutal murders from 1985-1999. 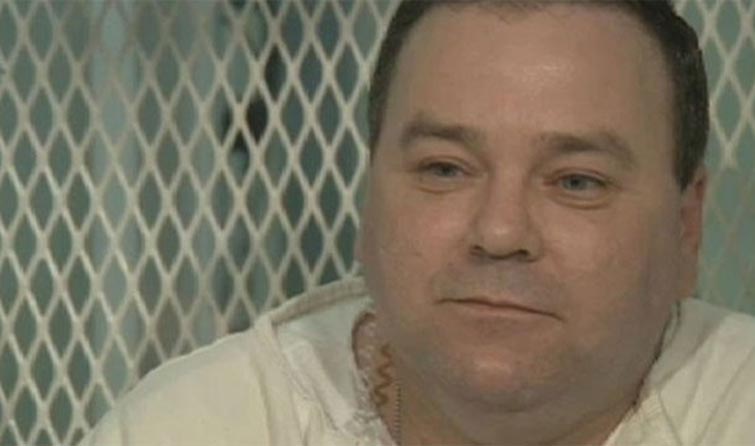 This killer was arrested for committing four murders but had confessed to have killed seventy women in Washington. 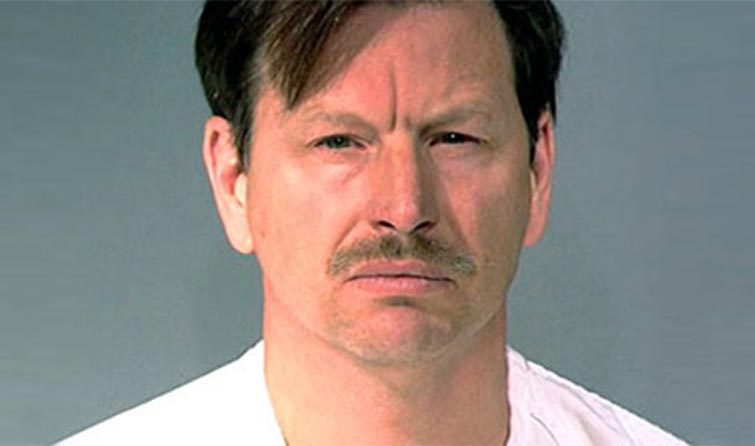 This serial killer is convicted for murdering seventy one people. 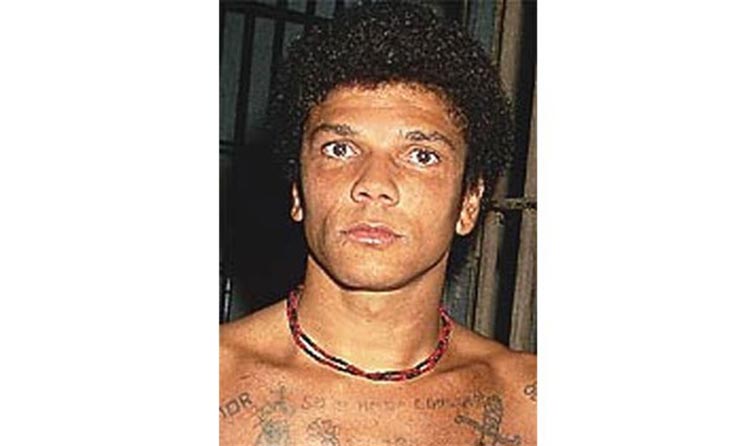 This serial killer was said to have raped and even killed almost 150 girls in Ecuador and Colombia. 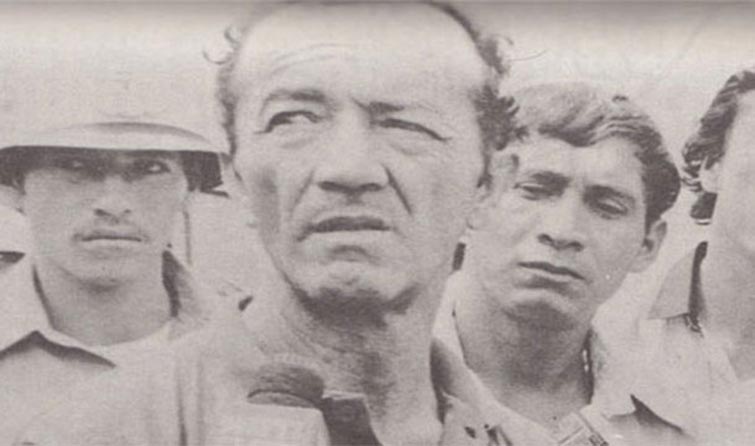 This English doctor had killed 250 people through injecting fatal doses of diamorphine. 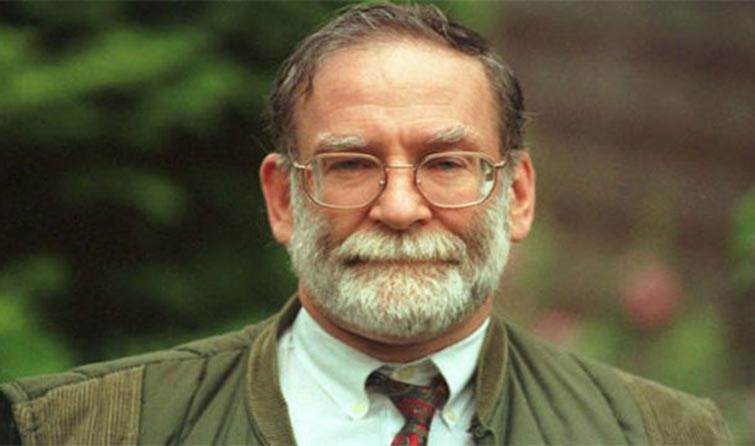 This serial killer was said to have killed more than three hundred girls in South America. 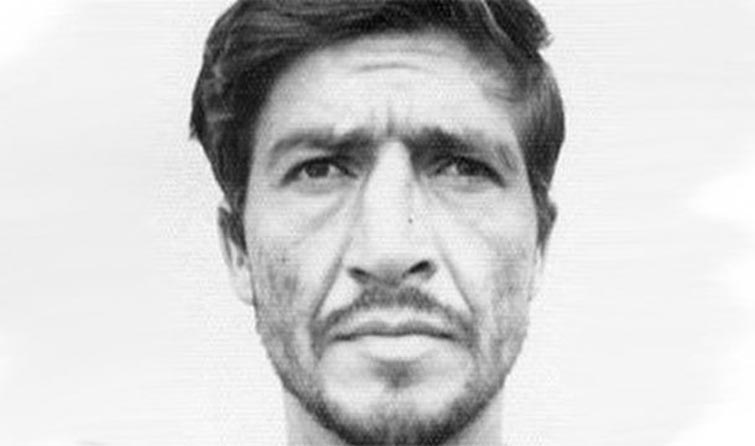 You really can’t believe that these people have done things but you should because they are killers.