25 Most Evil Serial Killers of the 20th Century

In our environment today, you can really find individuals with clean and kind heart but you can also meet individuals who are not afraid to do brutal things to others.  We cannot even really say that we are still safe in the environment where we live, right? Here are the following brutal killers of the century: 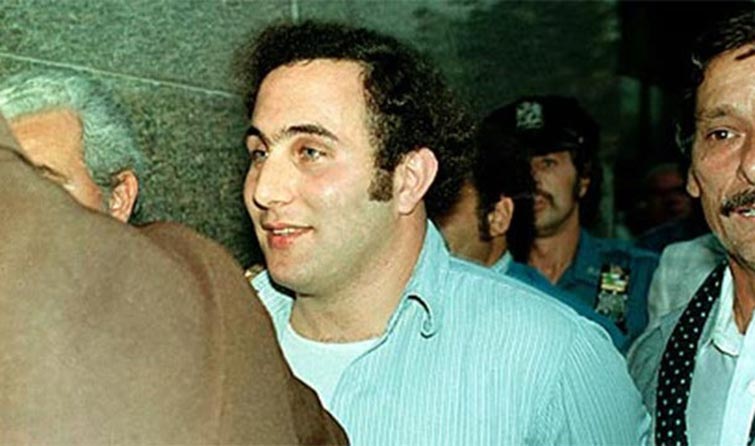 This Co-ed Killer has killed his grandparents, mother and a friend plus hitchhikers on 1970 in California. 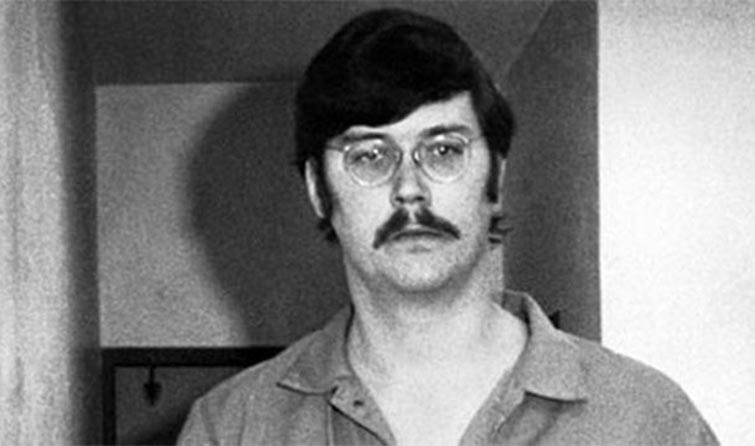 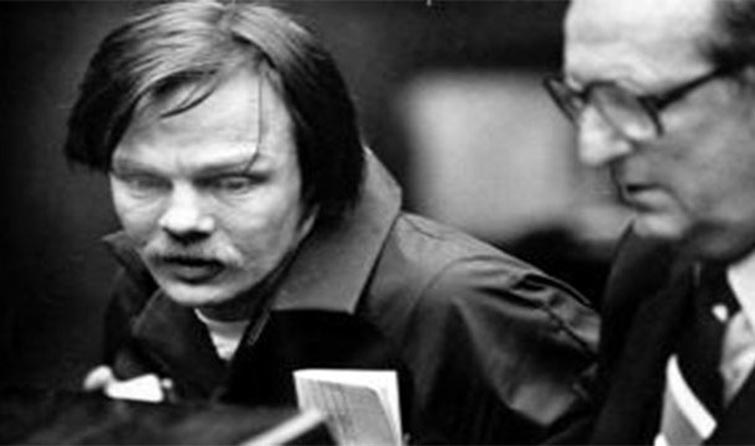 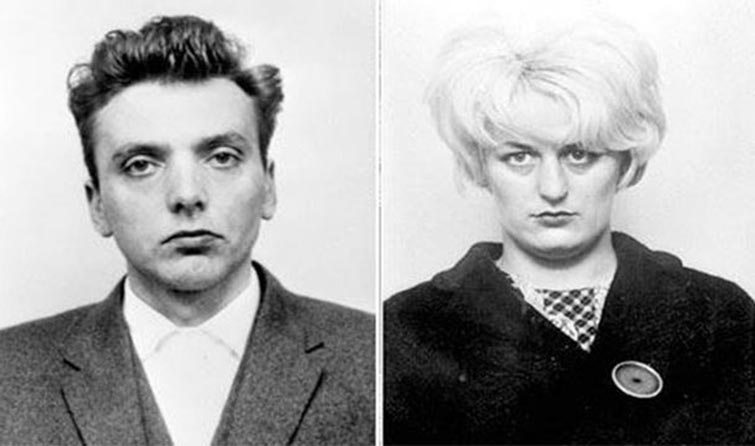 These are “the Hillside Stanglers” in California, they have killed almost ten girls. 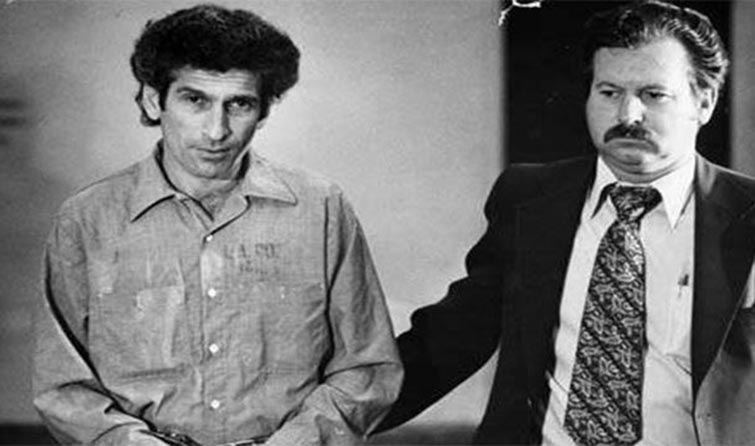 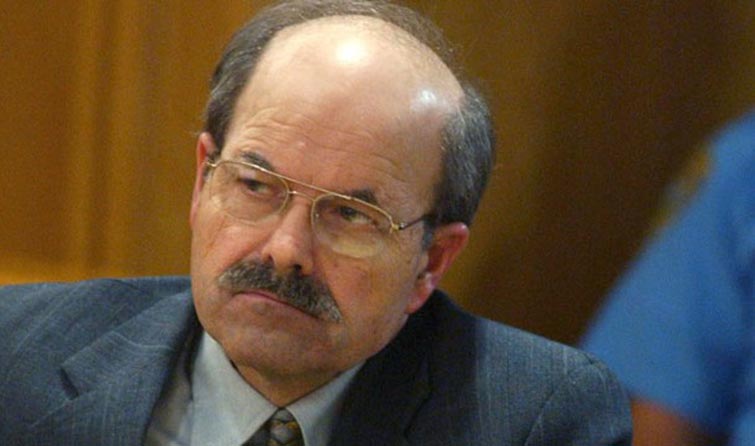 This serial killer had started its series of killings around American South’s Coastal Highways and killed ninety people plus some of his inmates. 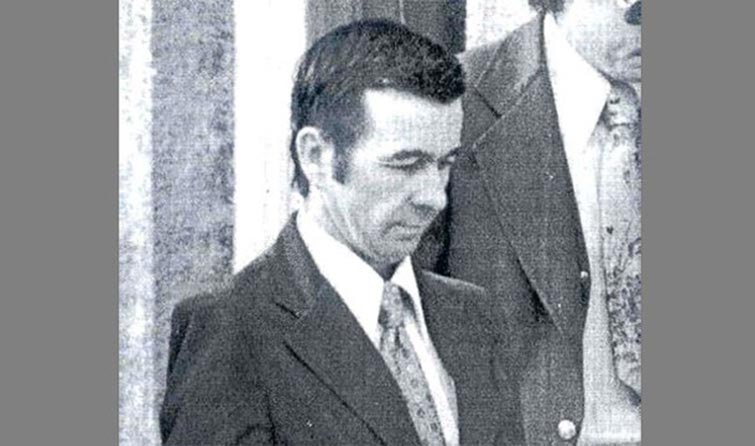 This person has killed almost 9 but is also believed to have even killed about 18 people in Southern Scotland. 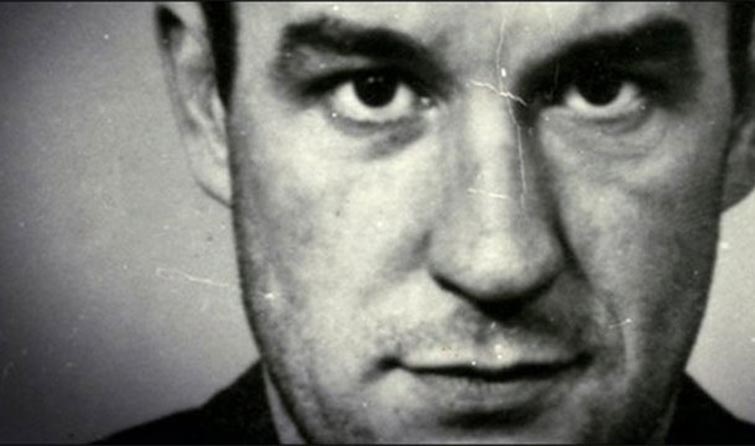 This “Acid Bath Murderer” have killed almost 6 wealthy people in 1940. He got this kind of name as he tries to dissolve the bodies of his victims into a sulphuric acid. 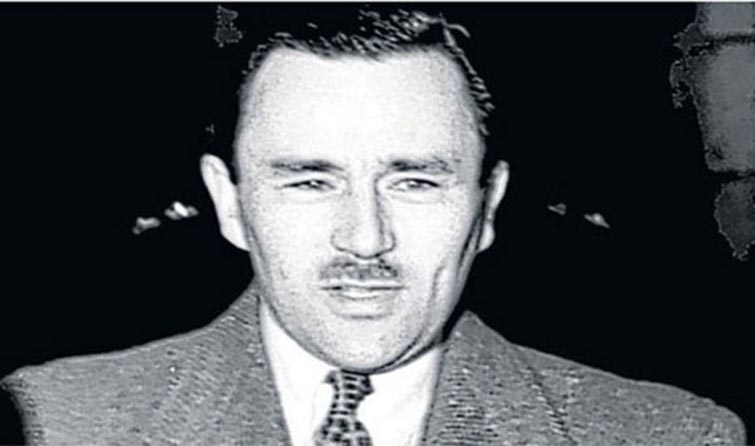 These couple have raped, tortured and murdered eleven girls and young women in their house in Gloucester. 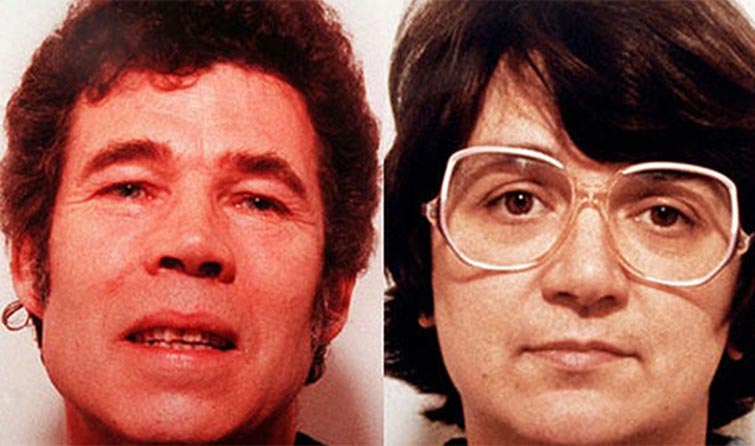 This Genesee River Killer have killed a ten year old boy, 8 year old girl and even 12 prostitutes in New York. 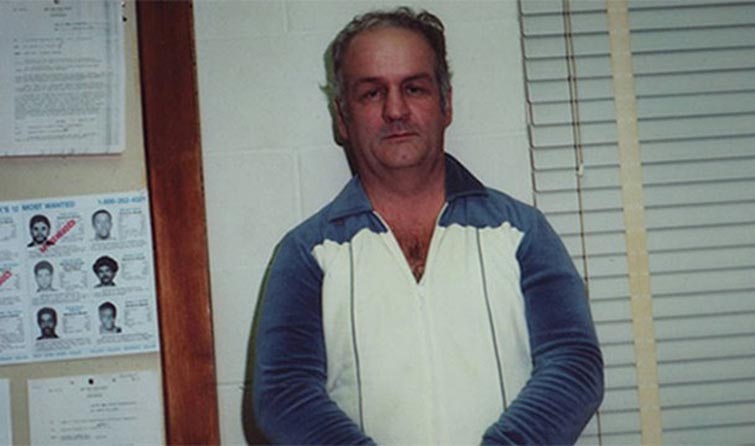 This “Yorkshire Ripper” had murdered 13 women in Northern England. 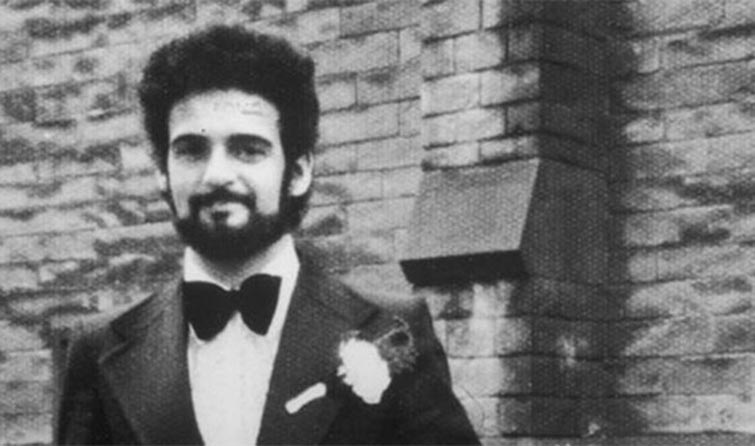 This “Night Stalker”, Satan worshipper and killer had murdered. He brutally murdered his victims ranging from nine year old girl to married couples in late sixties. 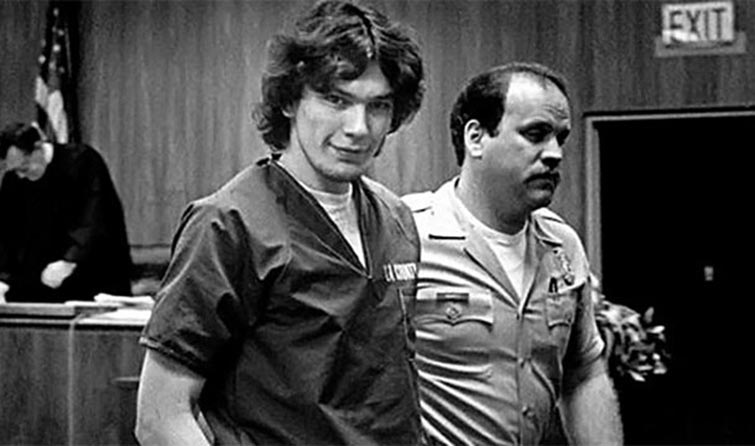