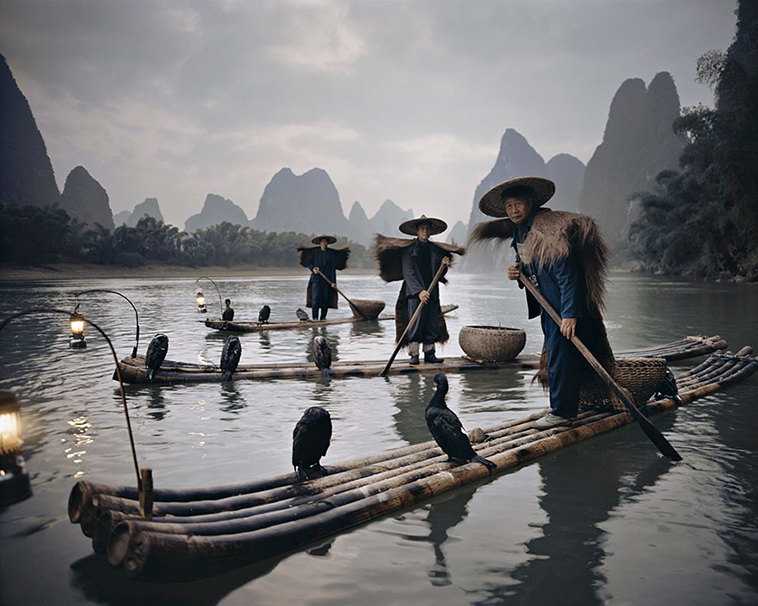 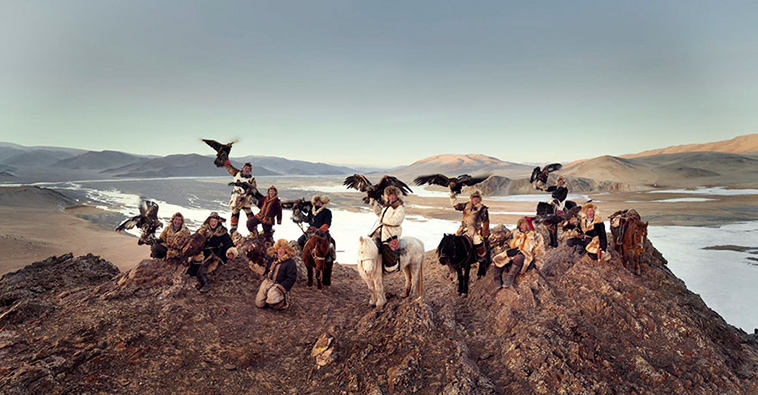 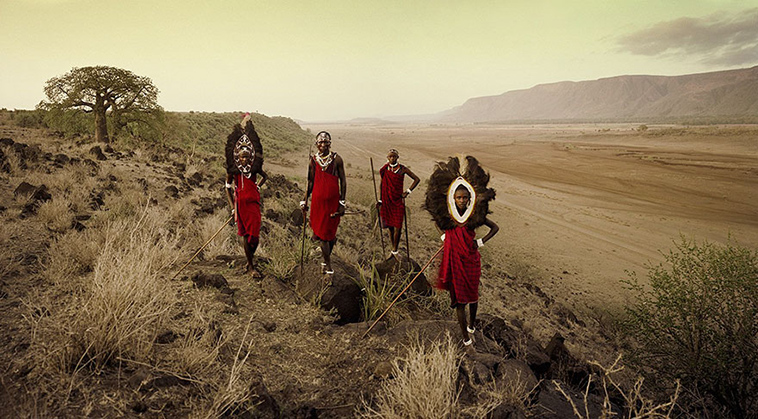 Populating the land between Siberia and the Black Sea, these nomadic people roam the mountains and valleys in the west of Mongolia since the 19th Century. They are descendants of the Turkic, Mongolic and Indo-Iranian tribes. As well as the Huns that populated their territory. 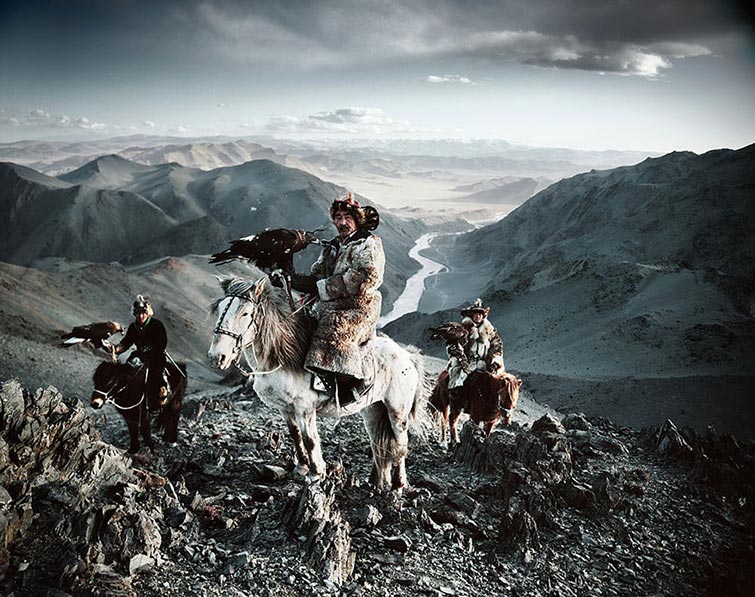 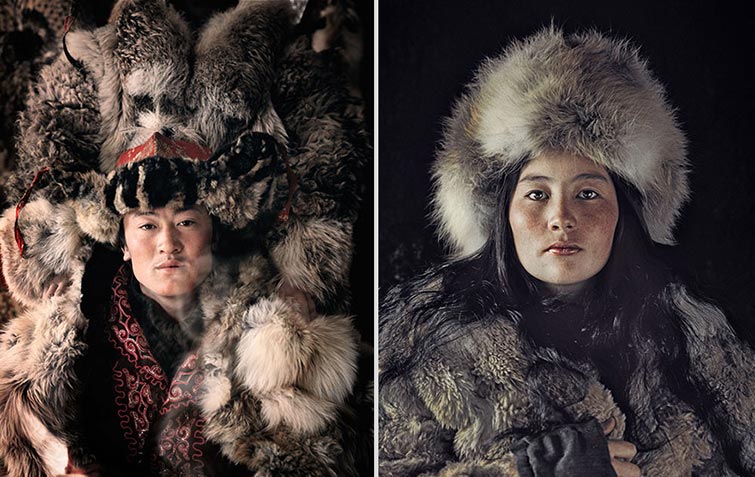 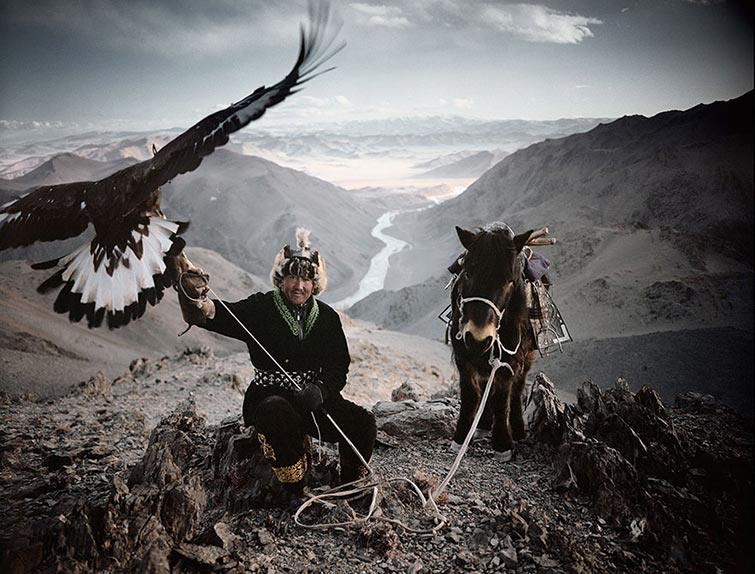 Notoriously slender and beautiful in their own way, this spread out the group of herders have survived droughts and wars without losing anything from their traditional life in extreme water conditions that force most of us away. They tend to live in scattered groups and live amongst themselves with their own customs. 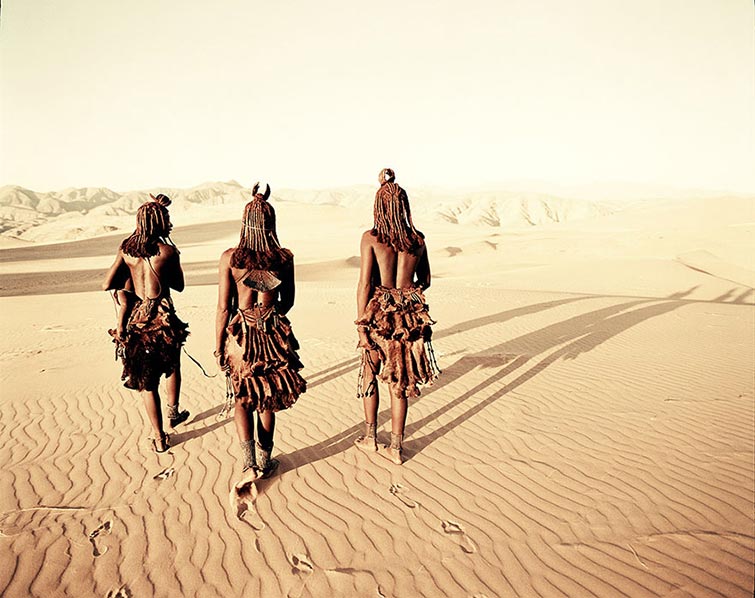 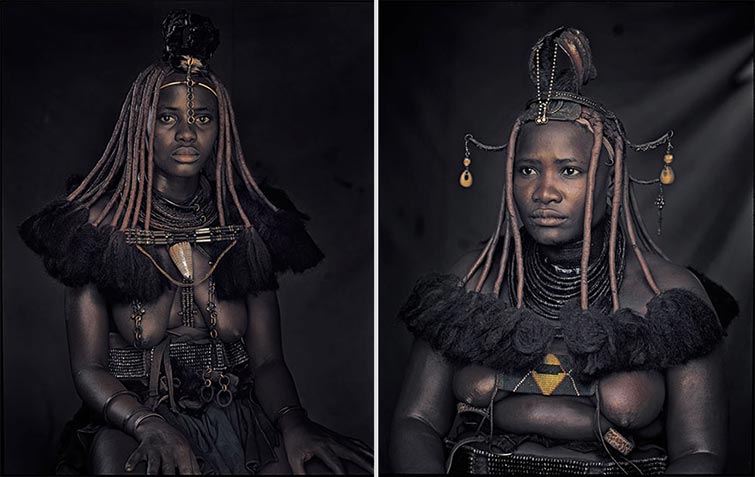 These people live across harsh terrain and are separated into distinct cultures regarding language and traditions amongst other things. These tribes have survived over 1 000 years in this lifestyle, first meeting with our modern world in the mid 20th Century. 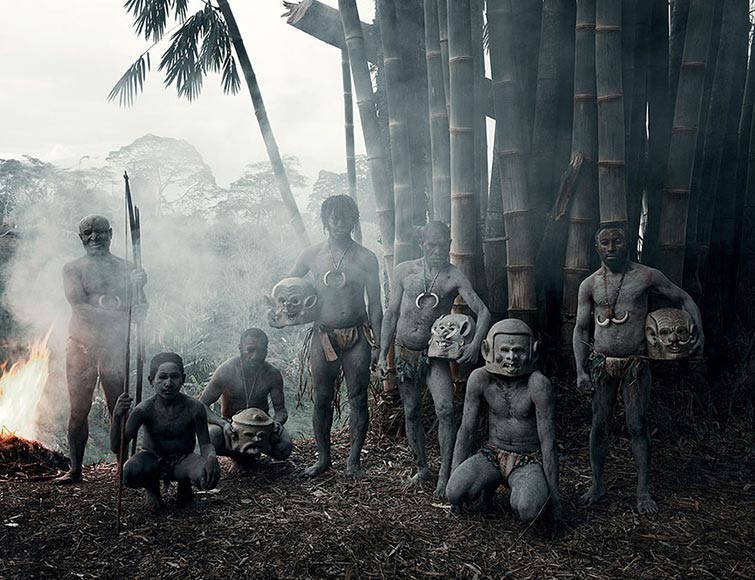 Living on the second biggest island in the world, these heterogenous people have survived in a harsh terrain spread over the highland. Intertribal warfare has forced them into distinct groups with their own language variations for survival. 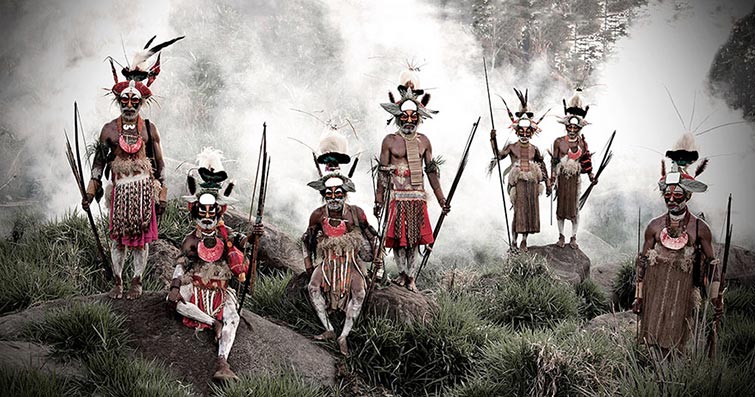 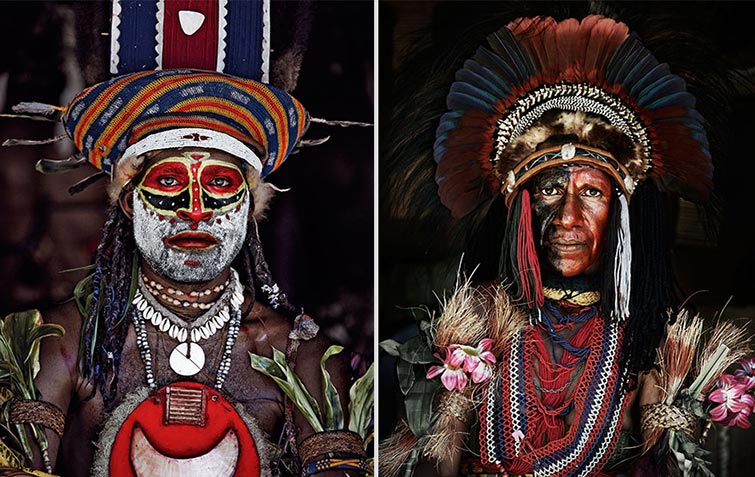 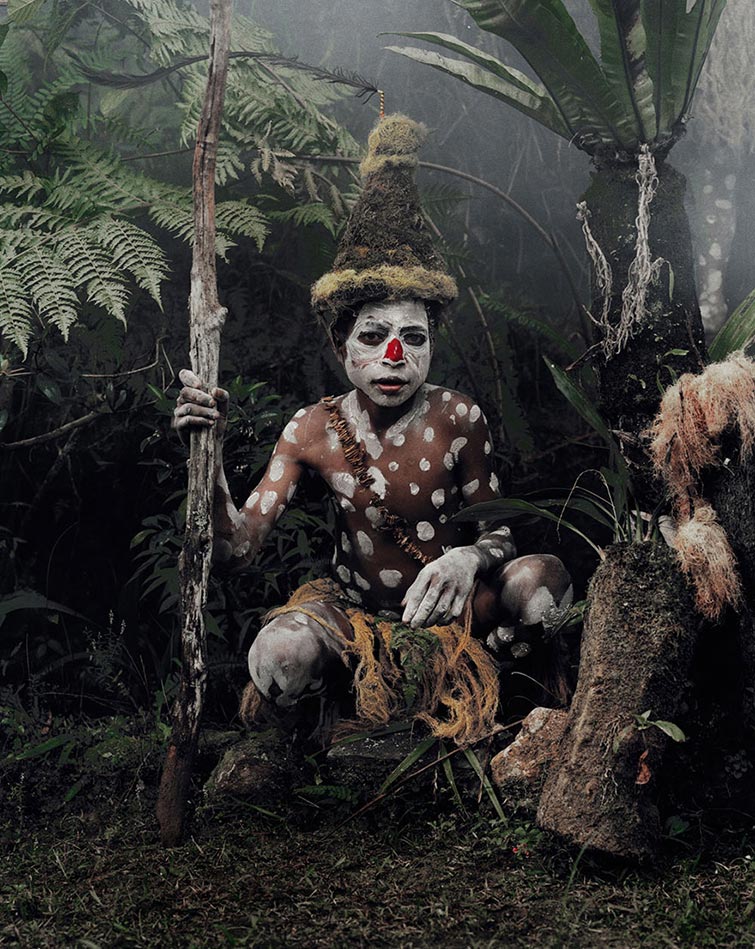