A TikTok user, nas.alive, asked people “What is something that’s normal in your country but weird to the rest of the world?”. There are many bizarre things that would be surprising for people who are not familiar with these specific things. Here are 17 responses that reflect the uniqueness of different cultures. 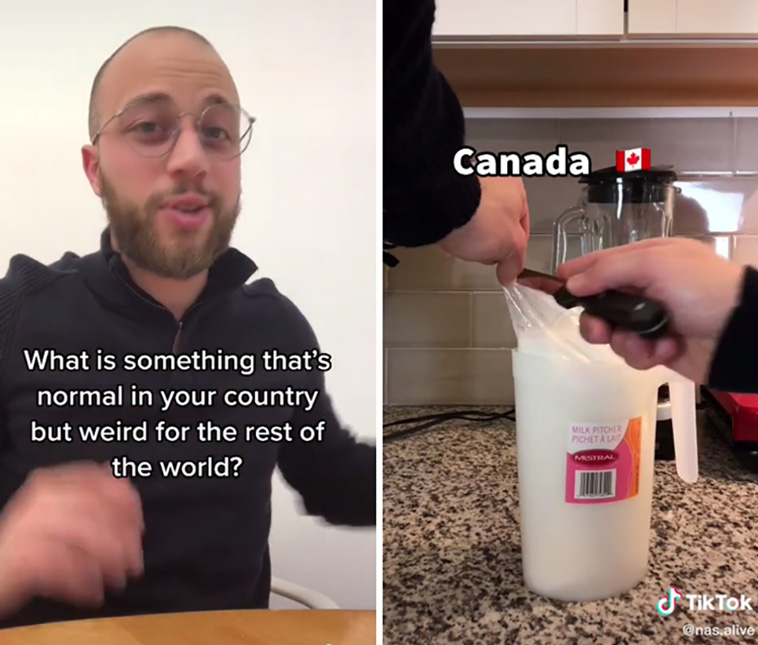 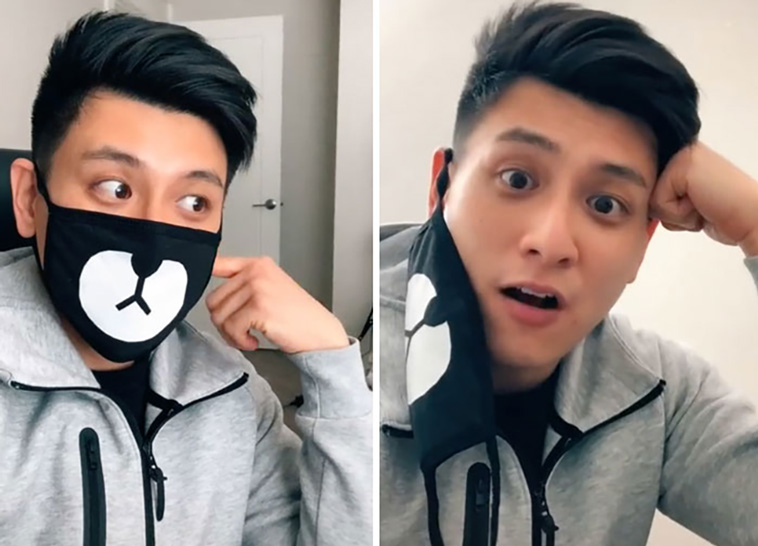 2. In Norway, Parents Leave Their Babies Outside To Nap, Even If It’s Cold 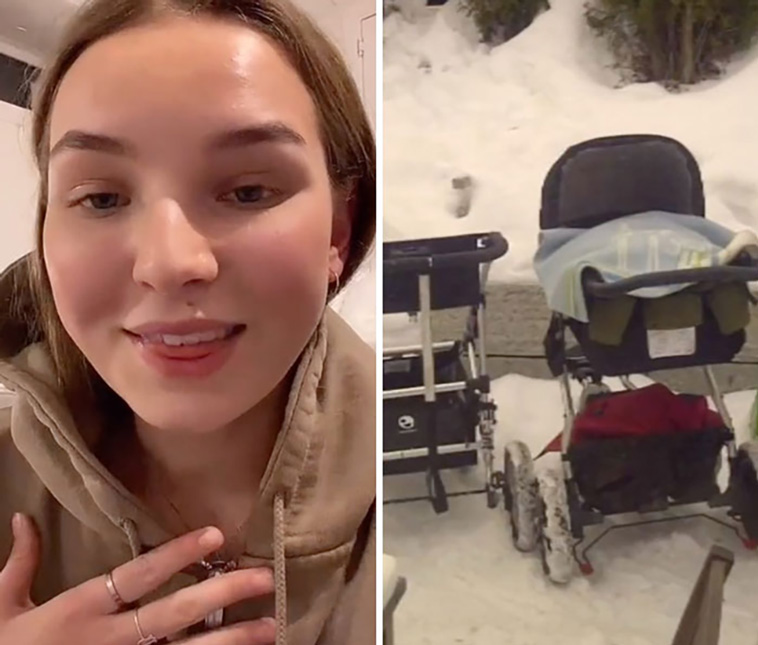 I thought this was a normal thing everywhere until my American friends were like “what the [hell], why do you do that? That is so weird”.
So we leave our babies outside when they’re supposed to sleep. For example, If you’re going to a restaurant, there will often be strollers outside with babies sleeping in them. It’s normal in most of the Nordic countries. I just thought it was a thing everywhere. And also when they’re in kindergarden and it’s nap time, you’ll just see a bunch of strollers outside. And no they are not cold, they are always packed in the stroller with a bunch of clothes

3. Sauna In The Apartment In Finland 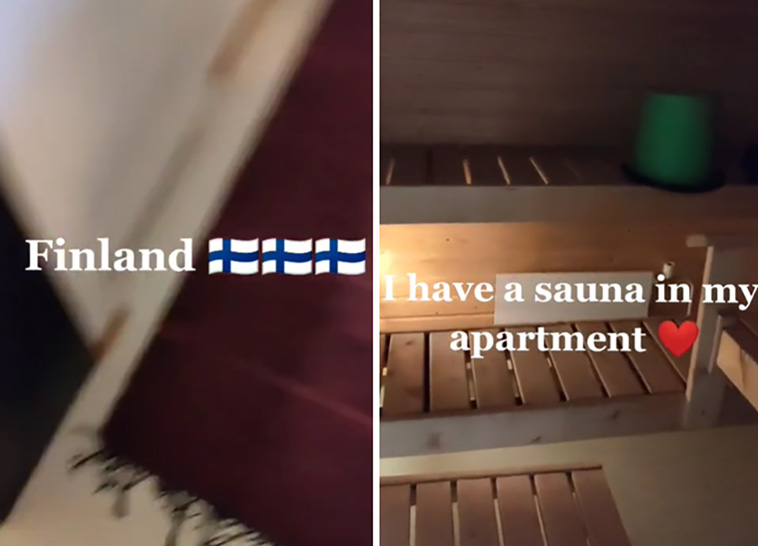 4. In Slovakia, We Keep Live Fish In Our Bathtub Before Christmas 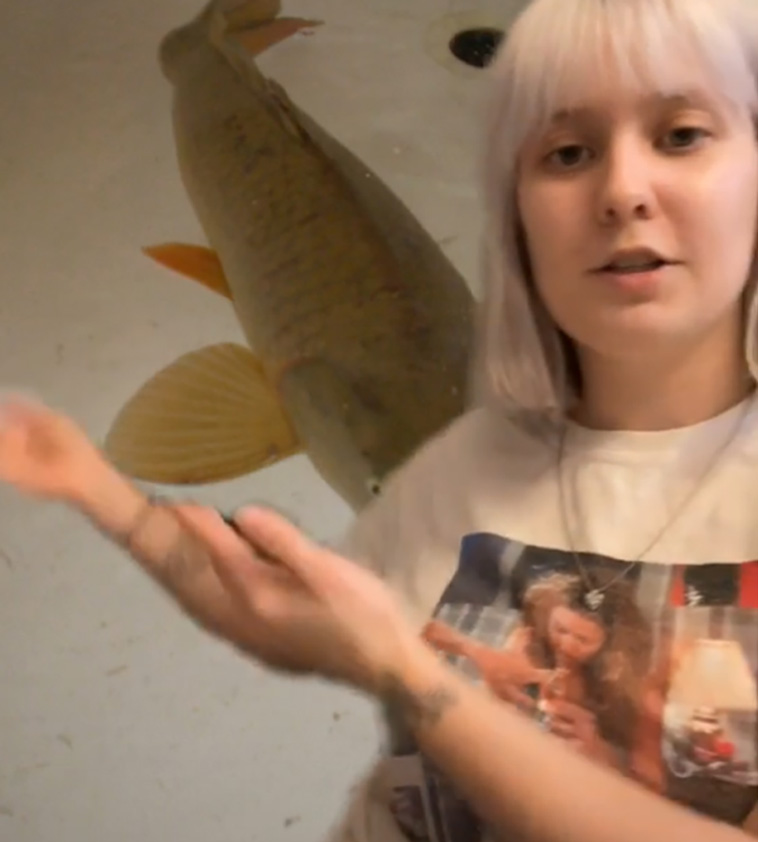 You go to a store, you purchase a live fish, that you bring home in a plastic bag, and you let it live in your bathtub. Because this kind of fish, it’s a karp I believe, and it live in muddy waters. And it’s kinda gross, so it needs to cleanse itself in clean water before you can eat it. My family used to do this every year up until a few years ago, and every year, I named the fish Michael. So before people took a shower, we needed to put Michael in a bucket.

5. In Ireland, If Your Friend’s Mom Offers You Food, You Have To Say ‘No’ A Bunch Of Times While She Insists And You Finally Give In 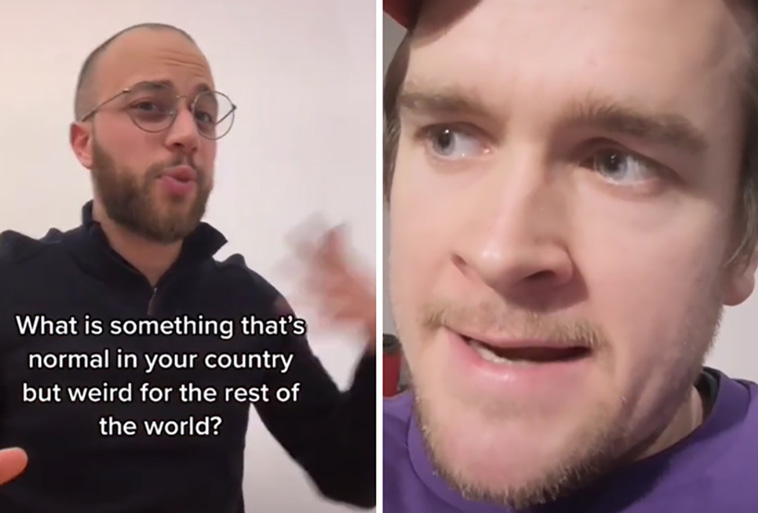 6. In Denmark If You’re Not Married By The Time You Turn 25 Years Old, Then On Your Birthday You Get Tied To A Pole And Get Cinnamon Thrown At You 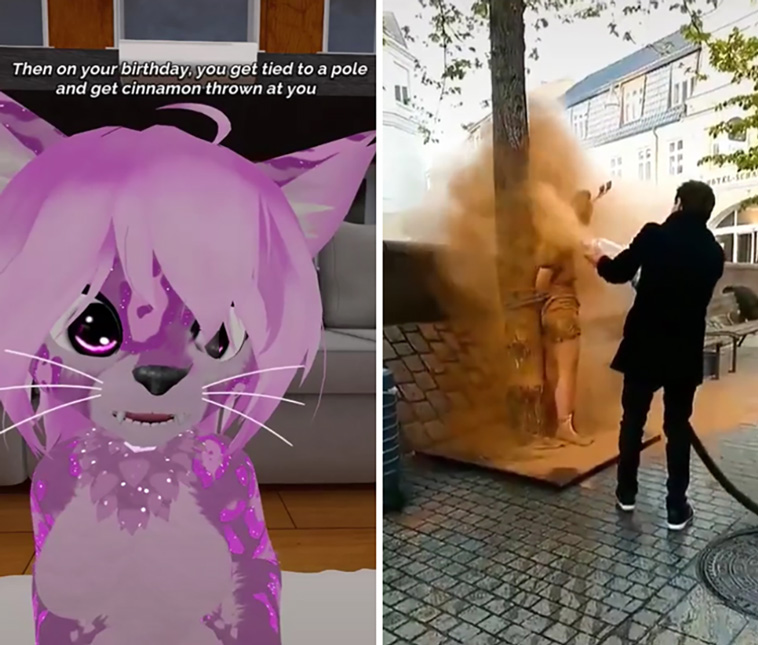 However, if you are still not married by the time you turn 30, it’s pepper.

7. Everything In Switzerland Has To Be In Al Least 3 Languages 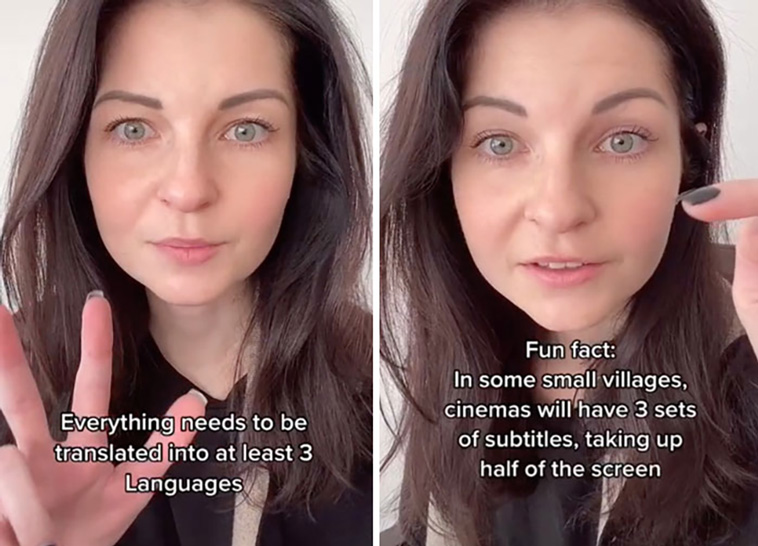 Everything has to be translated into at least 3 languages. I live in Switzerland, a small country in the center of Europe with 8.5 million population. There are 4 national languages: German, French, Italian & Rhaeto-Romance. Rhaeto-Romance is spoken by a small part of the population so it’s not widely used in businesses. If you have a nation-wide business, your website needs to be translated into at least 3 languages, same with brochures, instructions, product boxes. Sometimes if large companies do a presentation, they will actually do it in 2 languages, or people will receive headphones with a live translation. In some small villages, cinemas will have 3 sets of subtitles, taking up half the screen.

8. In Sweden, People Cool Drinks Outside In The Snow 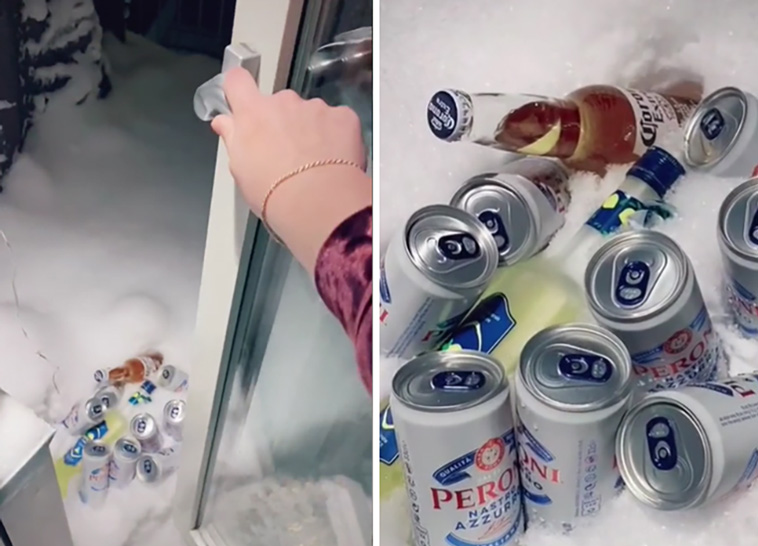 9. That’s How We Greet Each Other In UAE 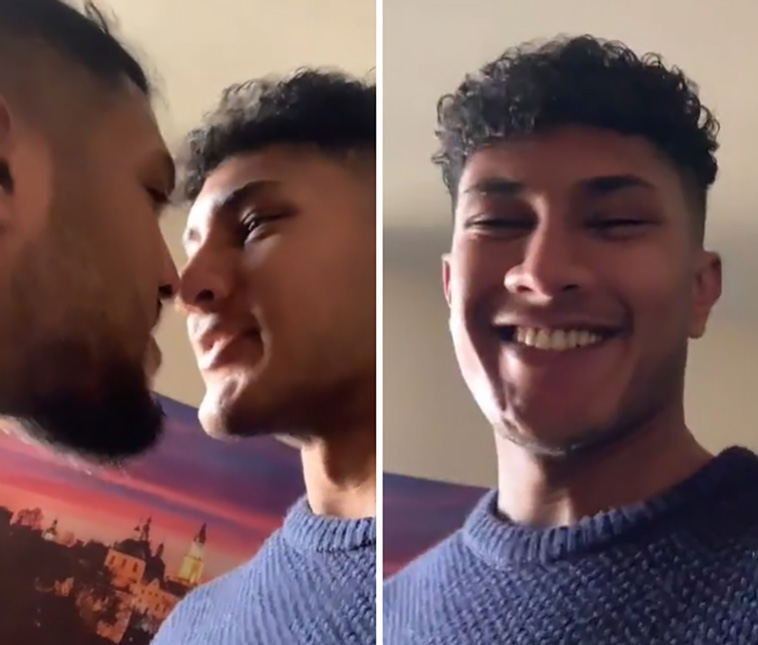