Random interesting things from the past. 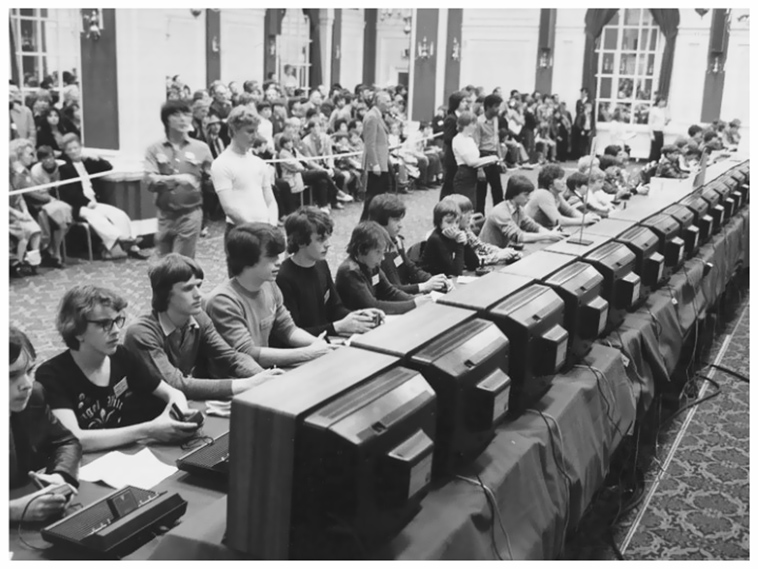 The ‘punt gun,’ used to be somewhat common among commercial waterfowl hunters.

What’s so special about this gun? It is capable of killing upwards of 50-100 birds in a single shot. They were too heavy and the recoil too strong for a hunter to fire them by hand. Instead, they were (usually) mounted to small, often flat bottomed, boats known as ‘punts.’ 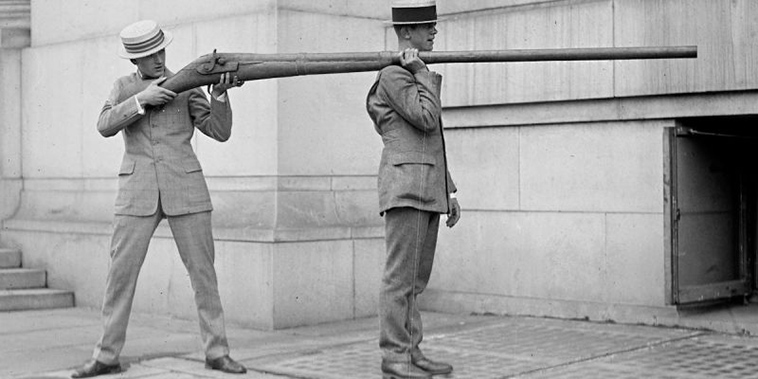 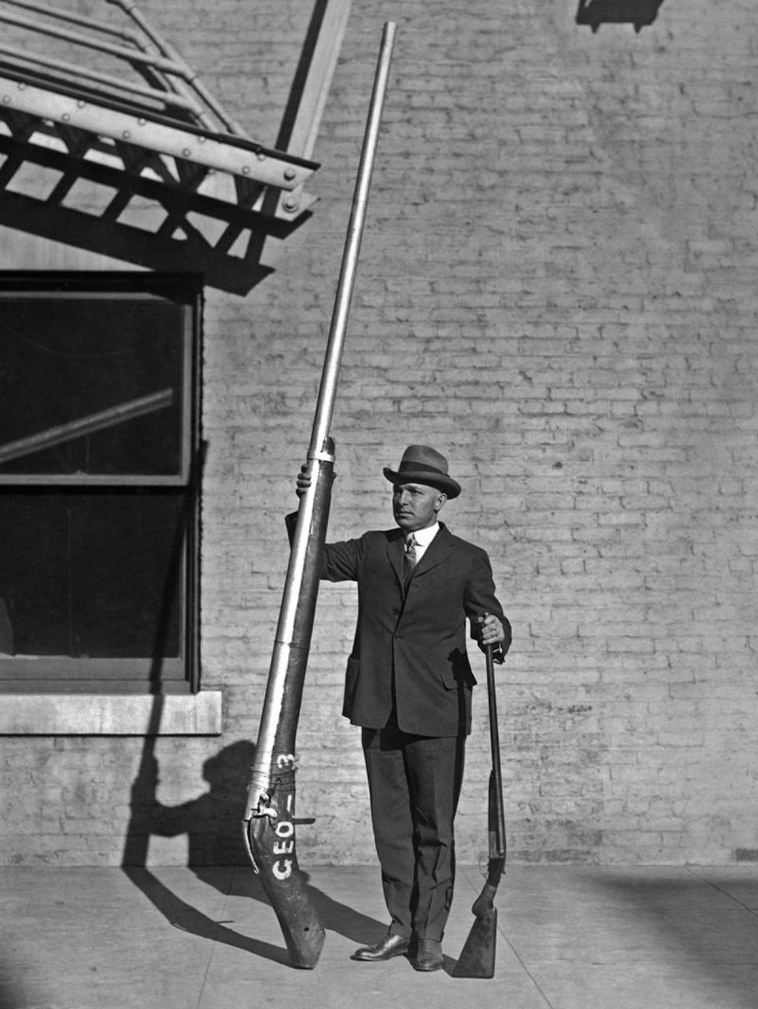 Formed in 1861, the fanciful lads featured above comprise the Brighton Swimming Club, the United Kingdom’s oldest club of its kind. Swimming enthusiasts though they were, they were also gentlemen…hence the top hats. 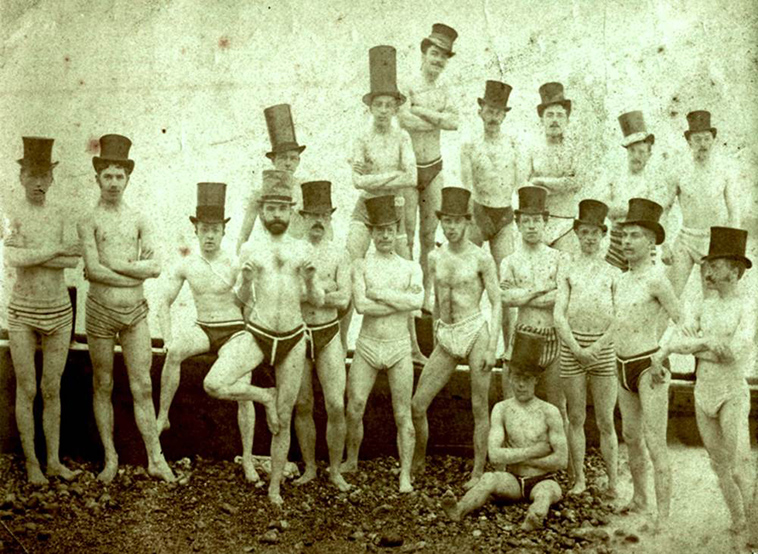 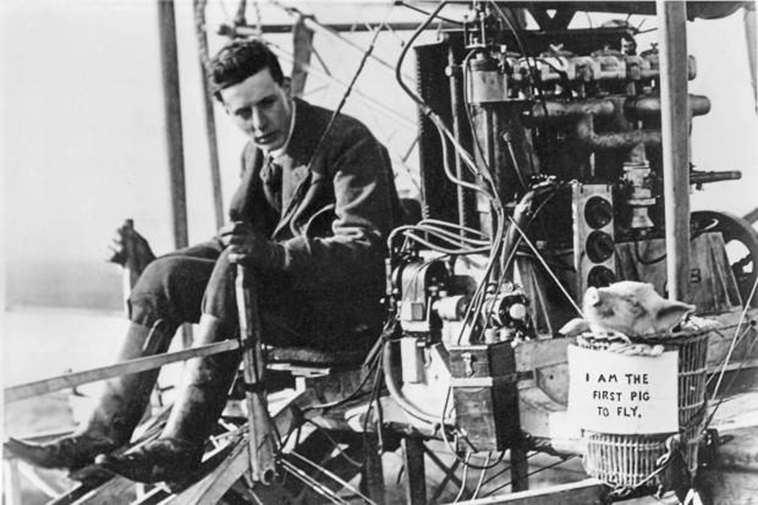 5. A Movie for Halloween Night

“Max Factor demonstrates his “scientific device” the Beauty Micrometer which detects defects in feminine beauty that are imperceptible to the naked eye.” 1934 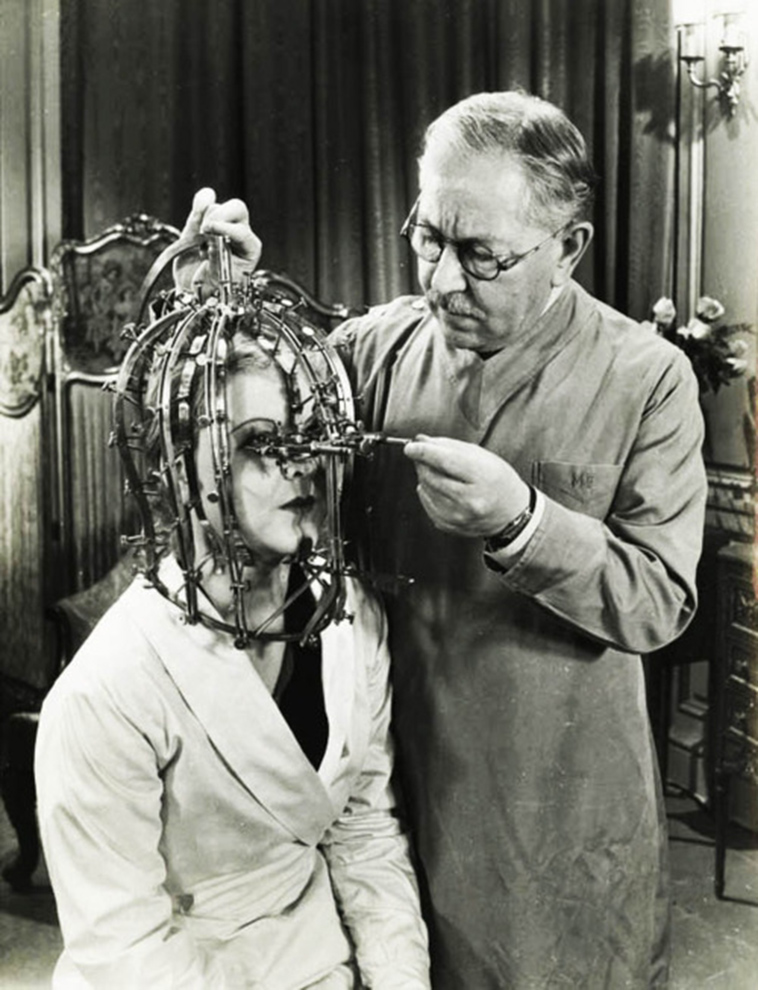 They had to change it due to a leaked nude photograph of her appeared before filming (Gentlemen Prefer Blondes). All her most famous costumes were by the genius William Travilla, a legend in his own right. 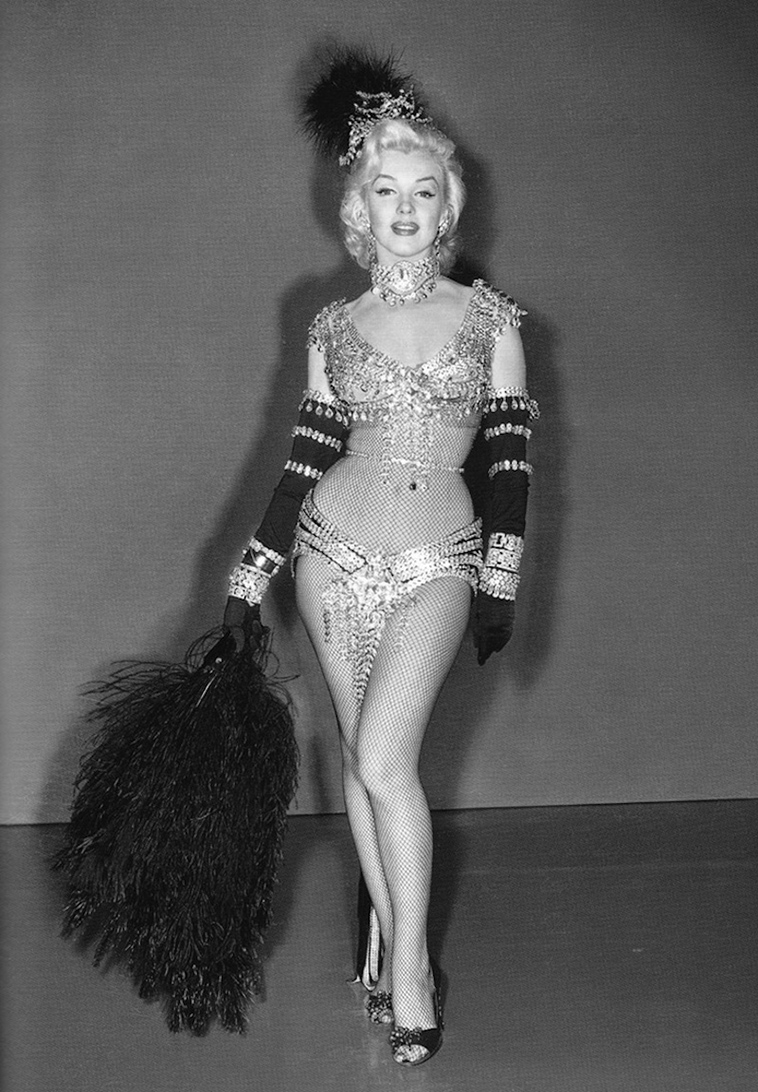 8. The French Army’s Wine Stock before the Battle of Gallipoli, 1915

French Expeditionary’s wine stocks for the Gallipoli campaign, an unsuccessful attempt by the Allied Powers to control the sea route from Europe to Russia during World War I. The French however, were prepared for hardship. 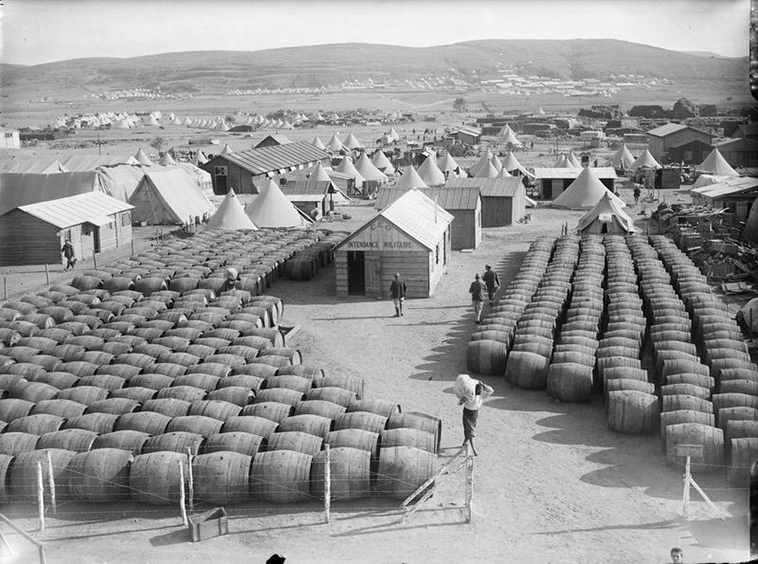