Josephine Baker was a 20th-century French pop music singer, jazz singer, dancer, and actress. She was referred to in various social circles as the “Jazz Queen” and the “Black Pearl.” Baker was born in the United States but later decided to renounce her U.S. citizenship when she was 31-years-old so she could become a French citizen. Baker spoke French and English fluently.

Baker was a black woman who eventually became a world-class entertainer. In fact, she was the first black female to get a starring role in a feature film, which was 1934’s “Zouzou.” As a musician and singer, Baker would never perform in front of audiences that were segregated. She is credited as having influenced the Civil Rights Movement in the United States.

During World War II, Baker is credited for helping the French Resistance and even received the “Croix de Guerre” French military honor for her services. General Charles de Gaulle her Baker a Chevalier of the Legion d’honneur. 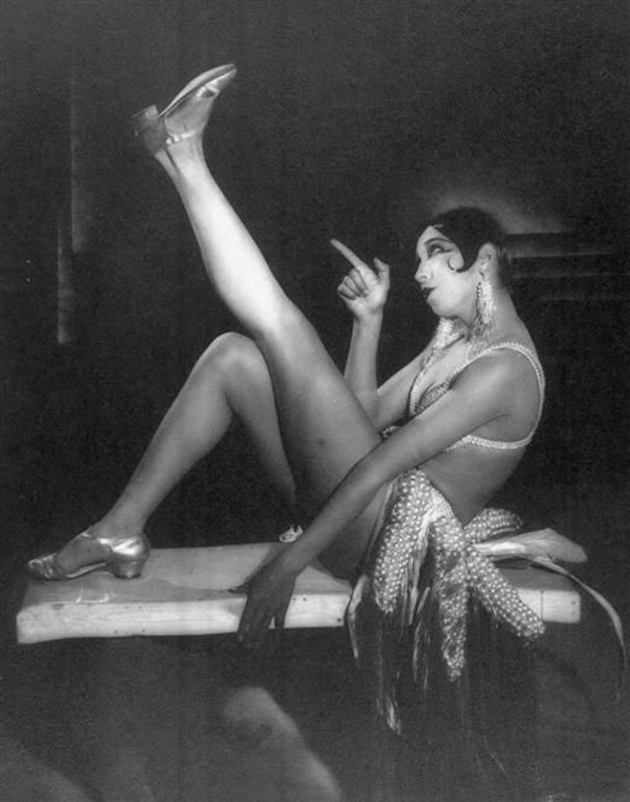 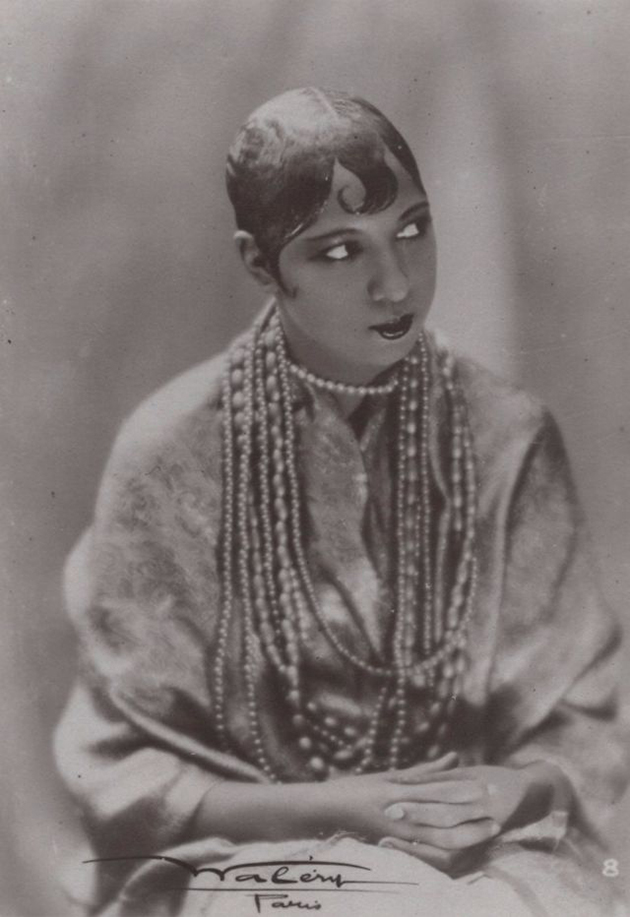 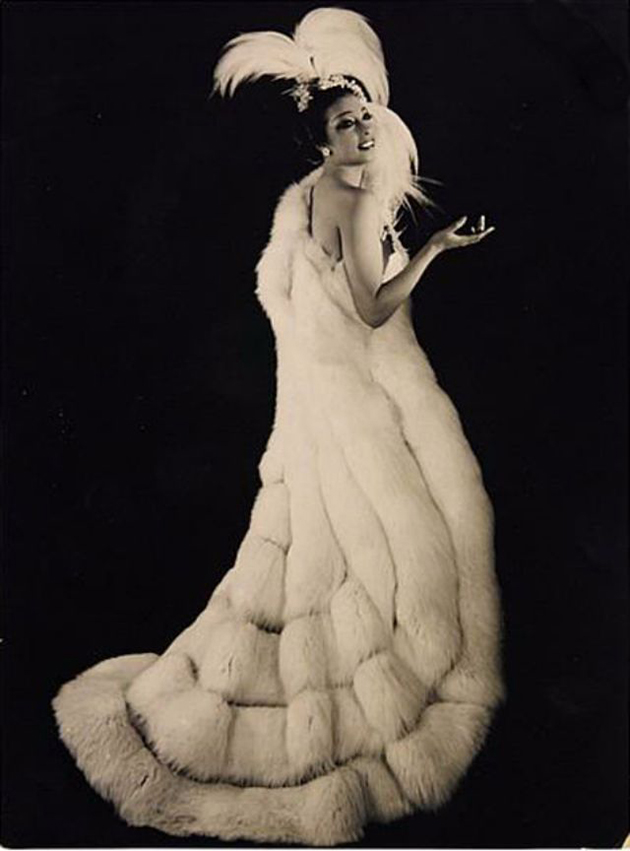 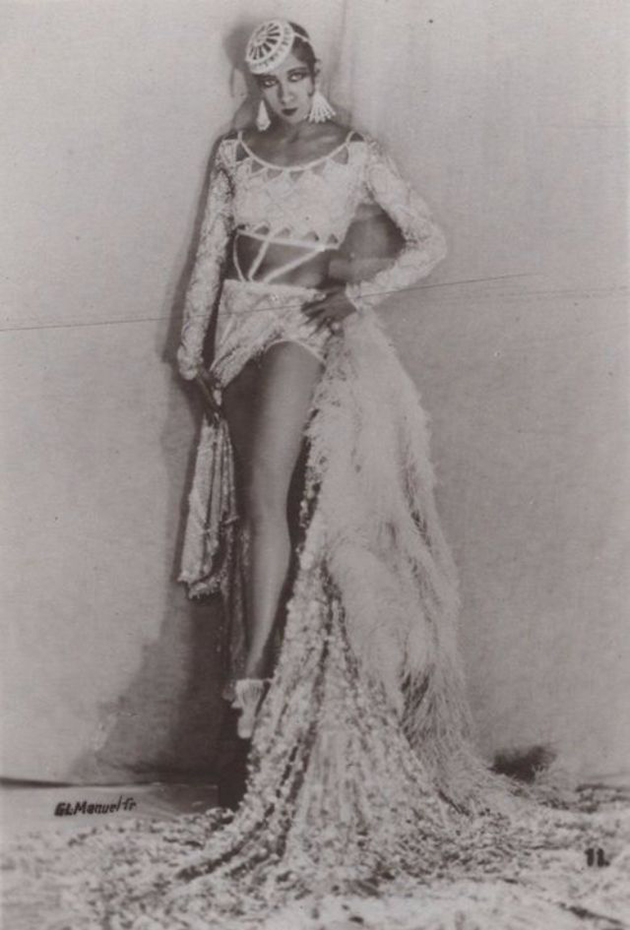 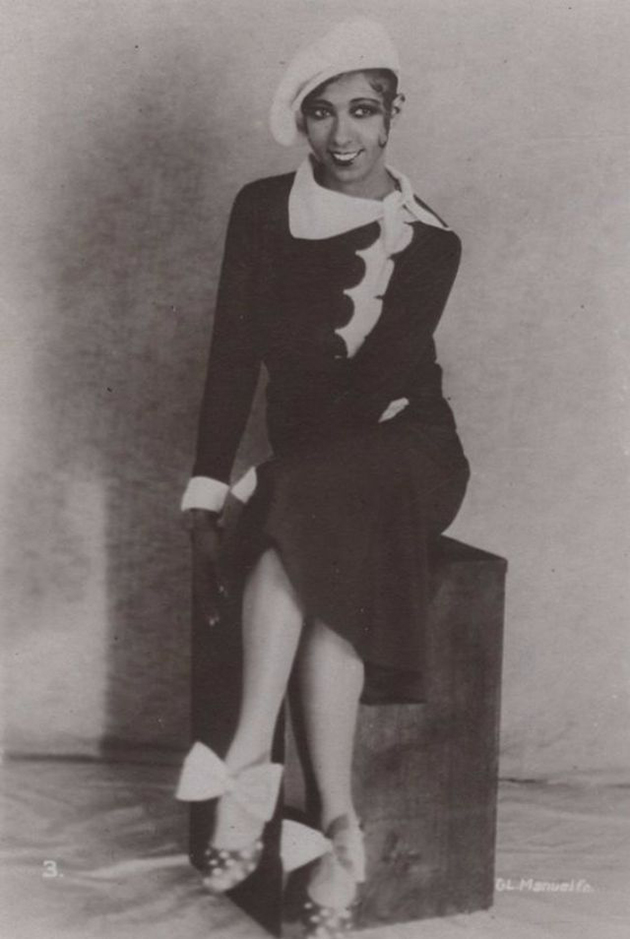 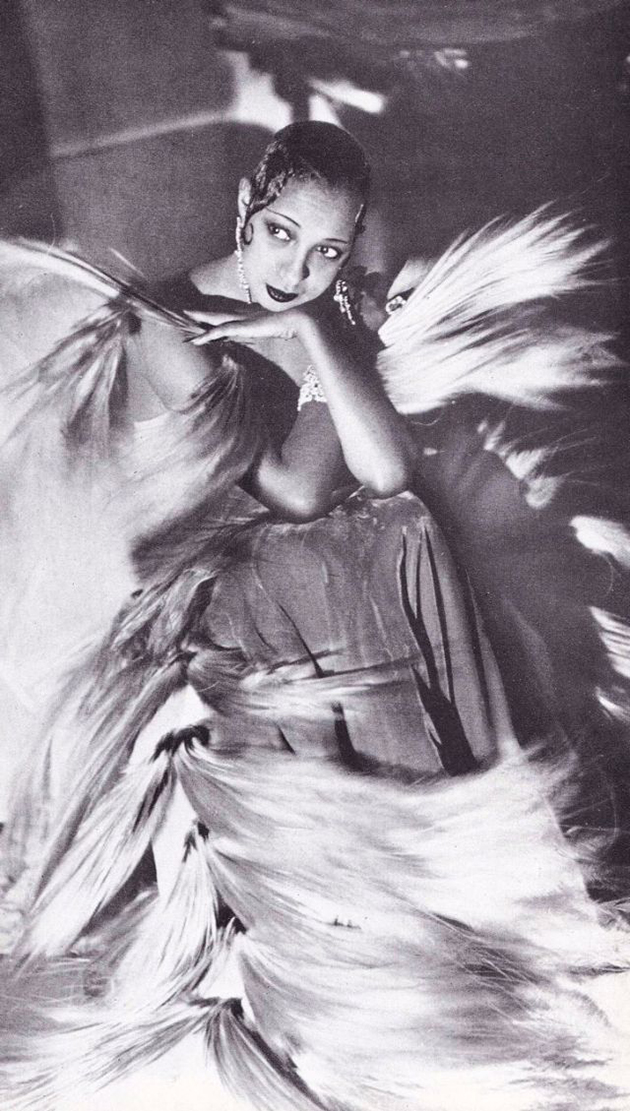 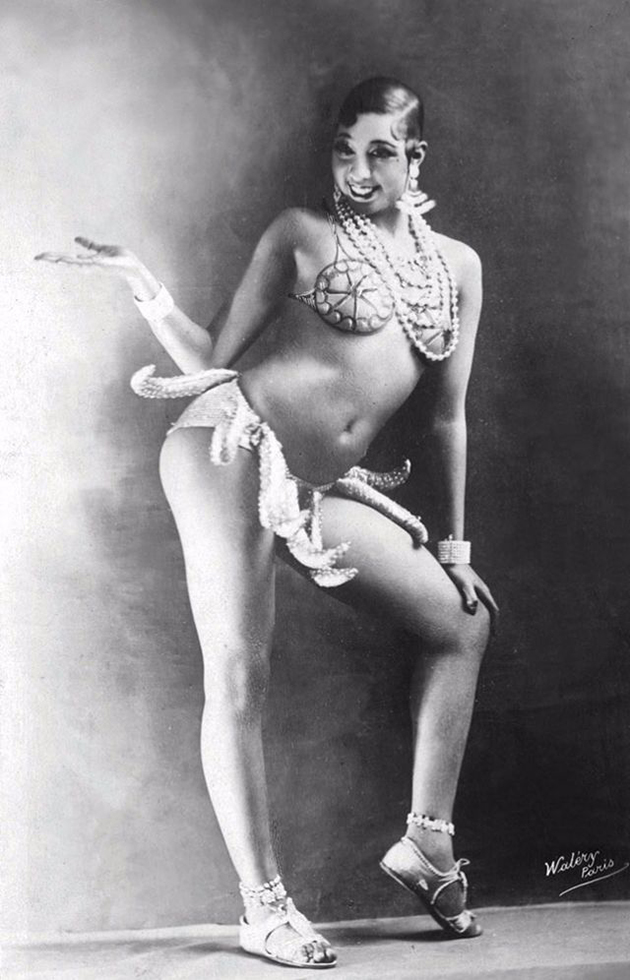 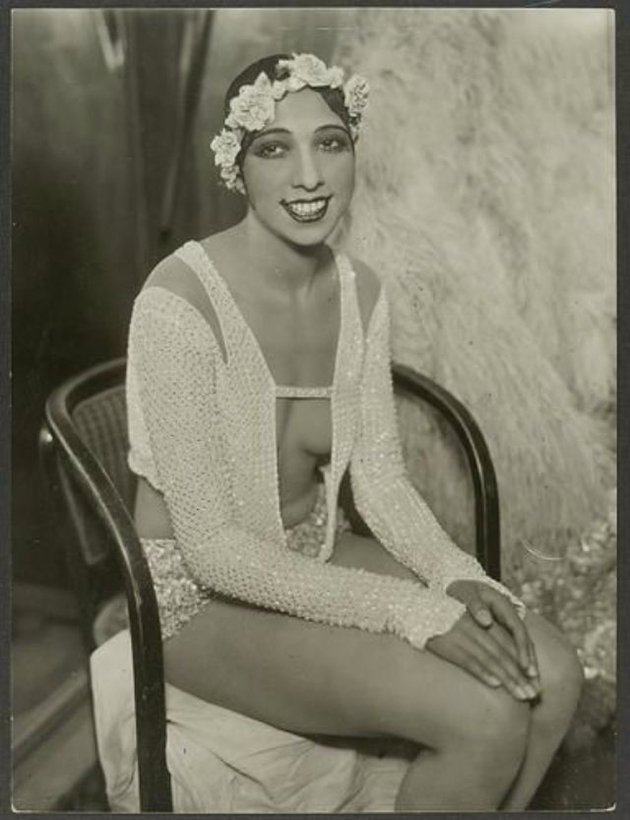 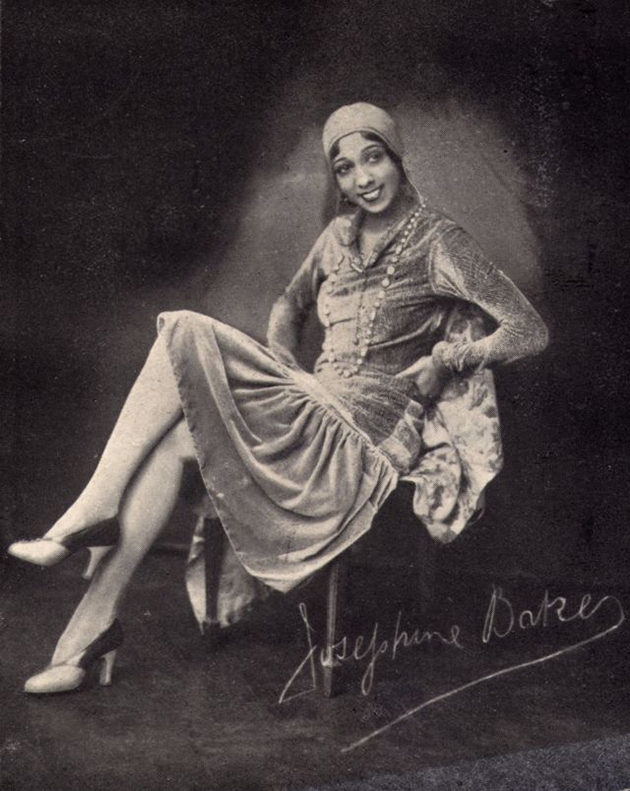 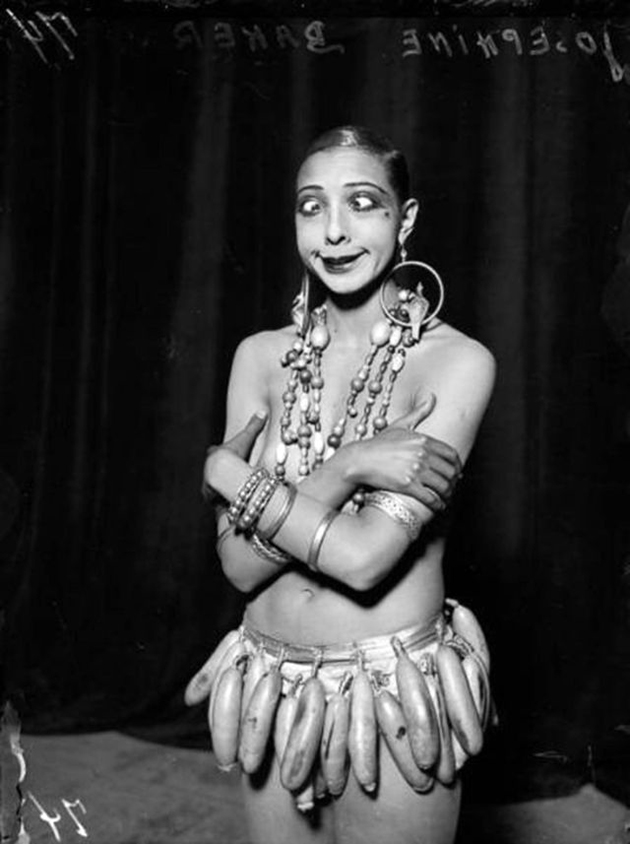 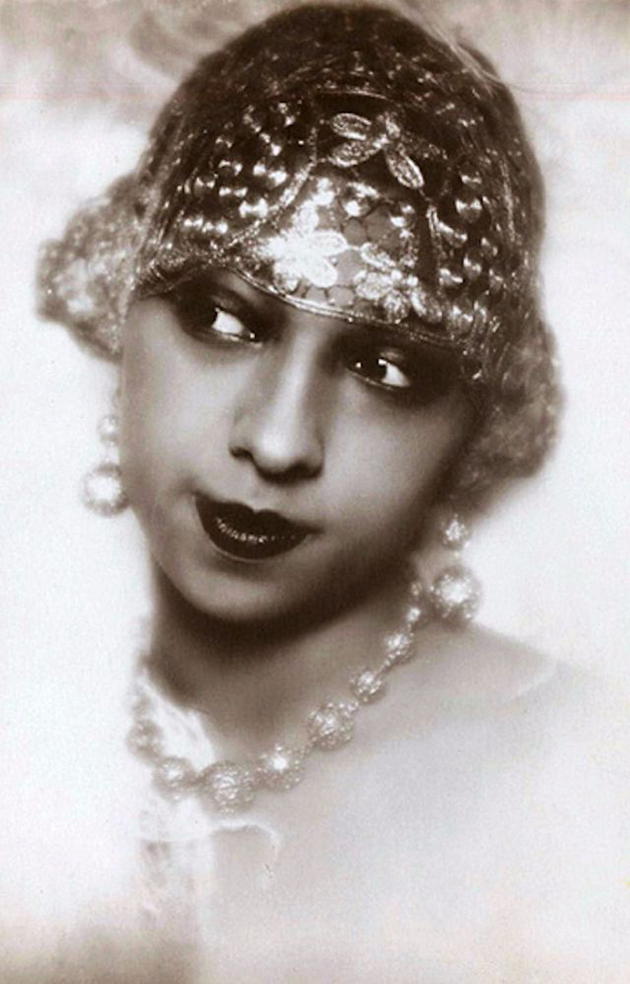